Check Out 5 Celebrities Who Admit Going Under The Knife

By Pheelphilly (self media writer) | 28 days ago

In today’s world, we all face enormous pressure when it comes to our appearance. Whether it’s looking younger, thinner, or perfectly airbrushed—beauty standards have never been higher, and often people turn to surgical enhancements to get the looks they've always dreamed of. 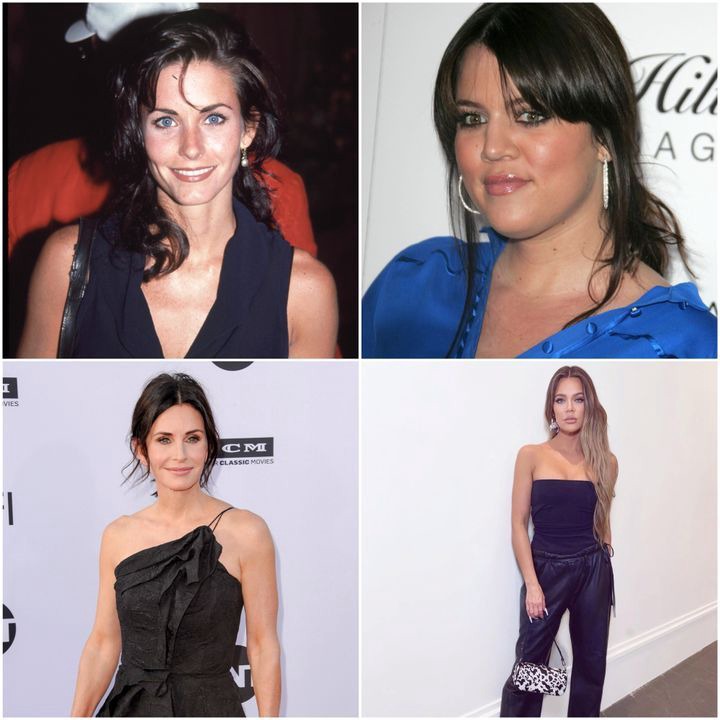 Celebs face this pressure even more than us mere mortals, and often head under the knife to keep their appearance tip top. But many don’t try to hide the fact that they’ve had plastic surgery—in fact, it’s more common than ever these days. Let’s take a look at some of our favorite celebs who admit having gone under the knife. 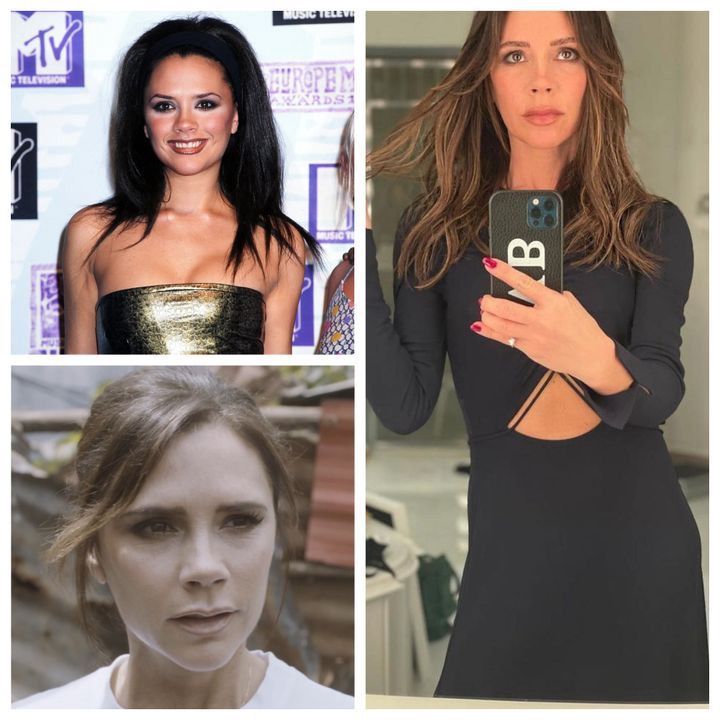 Since bursting onto the scene with the iconic British pop group the Spice Girls, Victoria Beckham has been one of the most beloved—and stylish celebs in the world. Especially considering her second career as a fashion designer, she’s often looked up to as a style and beauty icon. For years, she denied ever having any work done, but she eventually revealed to Vogue that she had had breast implants.

Amanda Bynes isn’t known these days for her responsible decision making and calm social media presence, so it might come as no surprise that she’s long been dogged with rumors about whether or not she’s gone under the knife. 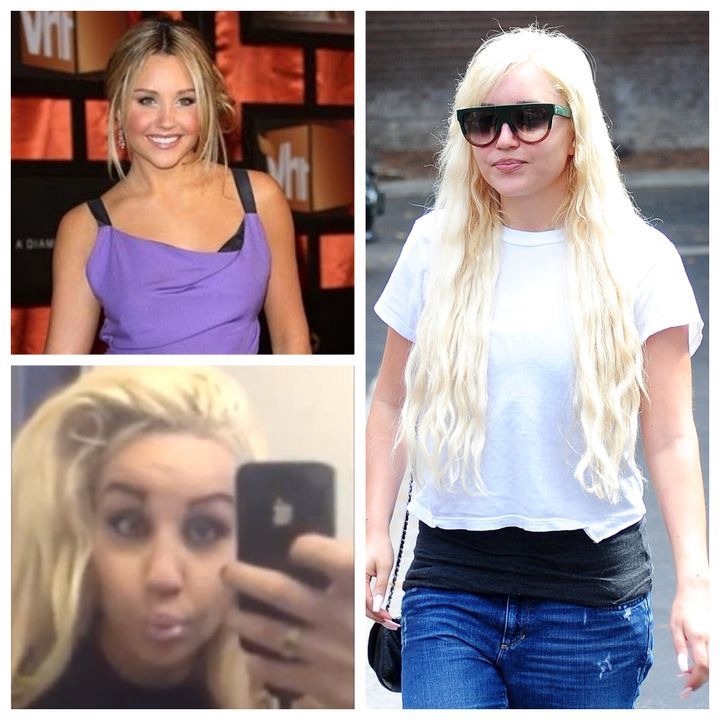 Her ill-advised prison-style face tattoos are one thing, but she also once hinted pretty obviously towards having had cosmetic procedures, when in 2013 she tweeted “I love plastic surgery”. The tweet has now been deleted, so perhaps it was just a joke, but the rumors still persist.

Scream queen Jamie Lee Curtis made her name as the go-to star for horror movies back in the 80s, but she actually grew up in the showbiz world thanks to her A-list parents Janet Leigh and Tony Curtis. 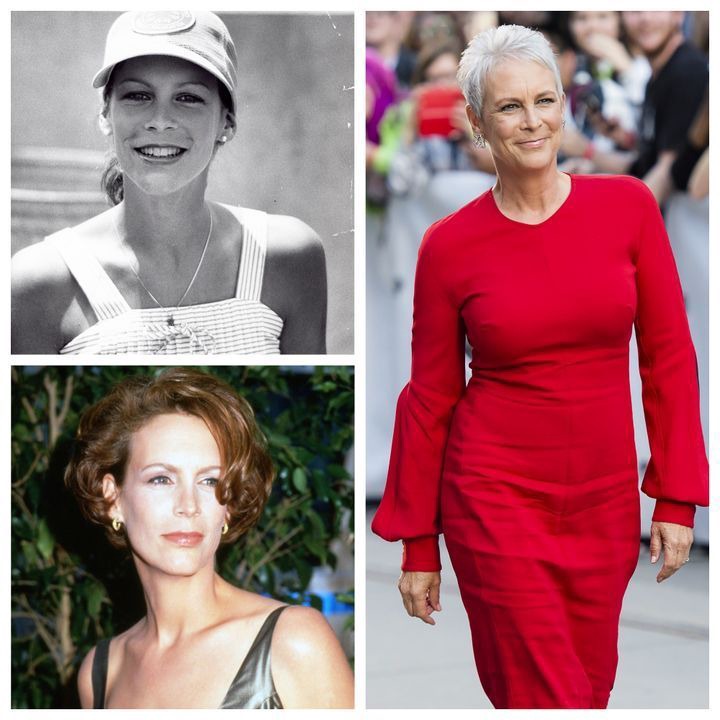 So, she must have always understood the pressure to be perfect—but she also has been incredibly open about her forays into plastic surgery. “I've had a little lipo(suction), I've had a little Botox,” she said to More. “And you know what? None of it works. None of it.”

Just like her character Rachel Green on the iconic sitcom Friends, Jennifer Aniston has quite a different nose today than the one she did in her younger years. She admitted to People that she did have a nasal procedure to fix a deviated septum, but that other than that, she’s stayed natural. 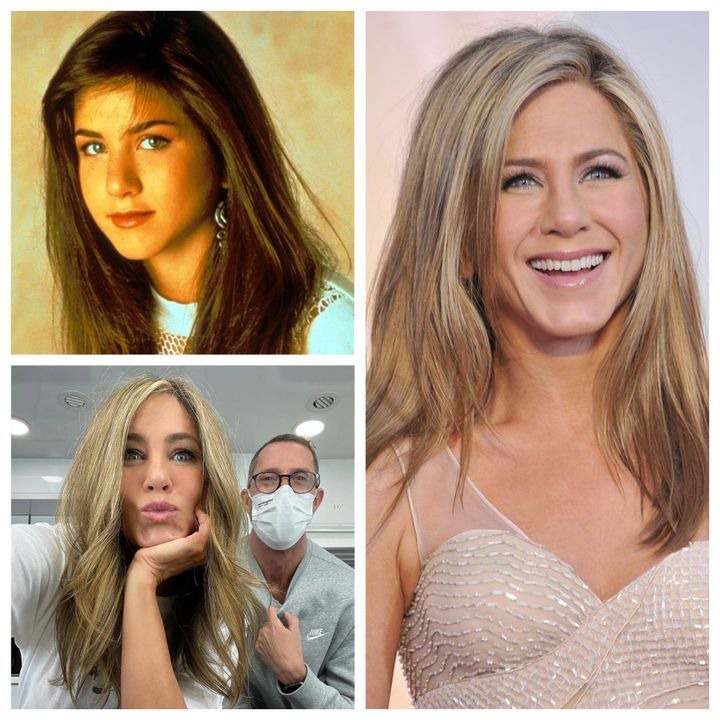 Hilariously, her character Rachel also makes the same excuse for her changed nose, and the rest of the characters make it clear that they don’t really believe her, and know that she simply had a nose job.

Ashley Tisdale Nips it in the Bud

High School Musical star Ashley Tisdale revealed on Instagram that she underwent a surgical breast enhancement because she "constantly felt my body was less than, and thought this change would make me feel more whole and more secure about myself. And for a short period of time … it did." 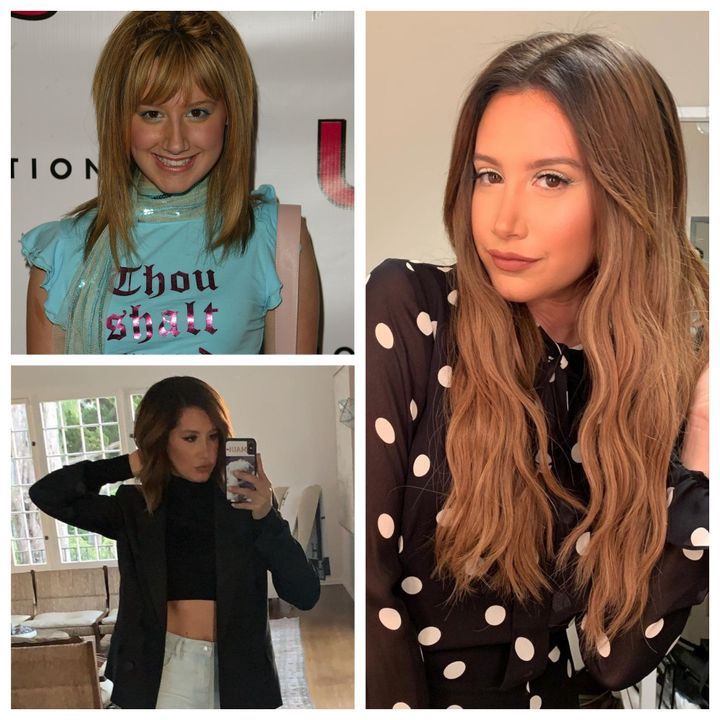 But then after starting to suffer a few health issues which she believed to be related to the implant, she had them taken out—after which she became pregnant, and saw her breast size change naturally!