If you have ever bought used cloths, (okrika) then you have to read this

By Ebbietoikmoore (self media writer) | 1 year ago 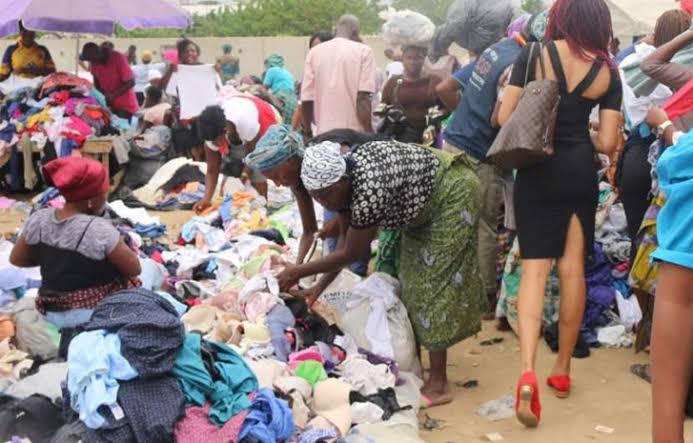 Cloths are worn by humans to provide cover for the body, and to also serve as protection from the elements - from sun, from cold, from dust e.t.c but cloths are also worn by humans for beautifications. Cloths serve fashion purposes too, and because humans are people who like to look and feel good about themselves, cloths are considered fashion items for the most part. Due to the fact that cloths must be worn by humans and nobody can do without them, good, quality cloths are often expensive to get in this side of the world. What the majority of people do, who cannot afford the standard of clothes preferable to them is to buy fairly used cloths, or '"okrika" as it is commonly called by the majority of people who buys them. Here, I want to give reasons why people should try the best they can to stop buying it 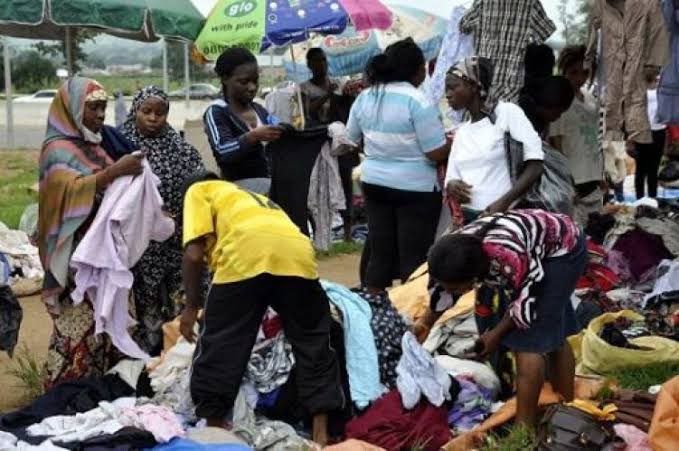 Although it may appear cheap from the out set, but what appears cheap often turn out to be even more expensive, if taken out time to analize and calculate how frequently the wearer patronizes it. The reason for your frequency in patronage is because the clothes fades away so easily. It becomes old almost immediately. Just after two or three repeated uses, you are required to buy replacements. But imagine you managing to add just something more, and get a brand new quality cloth. That, will serve you for as long as you can imagine, you end up giving your own used cloths away, when you feel it has served you enough, saving you a lot of money in the process. 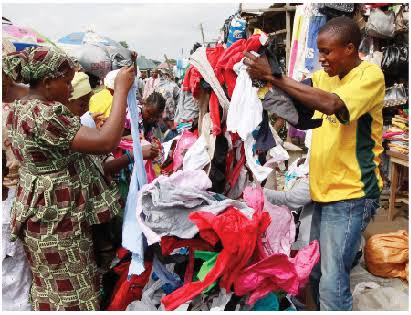 There is a feeling that goes along with having just bought a cloth for yourself, the feeling new and looking good effect. When you buy a brand new cloth, as against when you buy a used cloth, the difference in your mentality is clear. Used cloths don't just add anything to your self esteem, there is nothing to be proud of about it, someone else already wore the best part of it, and you know it, so your mental health is never in the right shape wearing it. And thats why when you go to buy it, you for the most part look around, hoping someone who knows you doesn't see you, deep inside you know something just don't sit. The feeling of shame slowly eats away your self esteem. But you wear a brand new cloth, you feel good and confident. No second class feeling whatsoever.

IT HAS ITS OWN UNIQUE SMELL

It just doesn't worth it, using your own money to buy something that can be used to identify you, okirika has its own unique way of announcing the wearer, the funny smell is so ingrained that after several washes, it still often persist, then after a while the wearer begins to smell like okirika too. But with brand new clothes, you smell brand new, not only do you smell brand new, you feel brand new. You often convince yourself that even though the cloth feels old, no one else will know it is okrika, and that people will think you were the one that wore it from brand new to the current state. Welldone there! be deceiving your self, everyone knows it, like you know it that this is not a new cloth, that it is okirika. When something is not new, it not new. Nobody can be fooled, people will respect your right to wear whatever you choose, and not be at your face telling you, you are wearing okirika. Just because people won't tell you doesn't mean people don't know.

IT GIVES YOU A SECOND CLASS MENTALITY 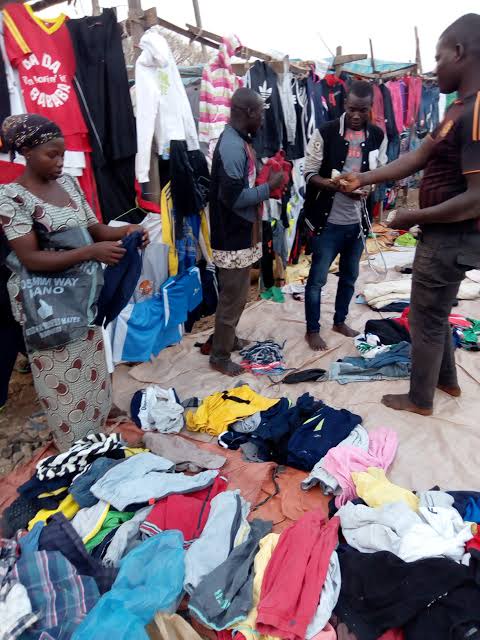 If you permit yourself to become addicted to wearing used cloths, you may think you are defending yourself by saying you only buy it because you can't afford something better now, but overtime, because of your addiction, even when you know that you should be capable to get something brand new this time, based on the money in your purse, you just find yourself gravitating towards the okrika region, because subconsciously you have convinced yourself that brand new things are meant for others, not for you. You are gradually becoming a second class human being. But because you are the one thinking it yourself, you won't realize it, but should someone else insult you with it, you immediately feel bad. If you are not careful, it will take some real waking up on your side for you to break away.

IT CAN HAVE HEALTH AND SPIRITUAL CONSEQUENCES

You simply cannot completely trust a cloth worn by someone else. A person you don't know his background. These clothes passes through different hands before finally getting to you: from the first user, to whom ever, and then from person to person in the process of of transporting it, until it finally gets to you. How can one vouch for the care these clothes received with all these things it was exposed to. No wonder many people sometimes complain of itching, skin infections and all. Health wise you just cannot vouch for these clothes. Then spiritually too, you do not even know what kind of a person the previous user was. Some people are fetish, and have done different things with their bodies, then innocent people buy their clothes and start attracting bad luck to themselves. With brand new clothes, you don't face all these concerns, you don't even need to watch before you wear, its just about removing the labels and you are good to go. 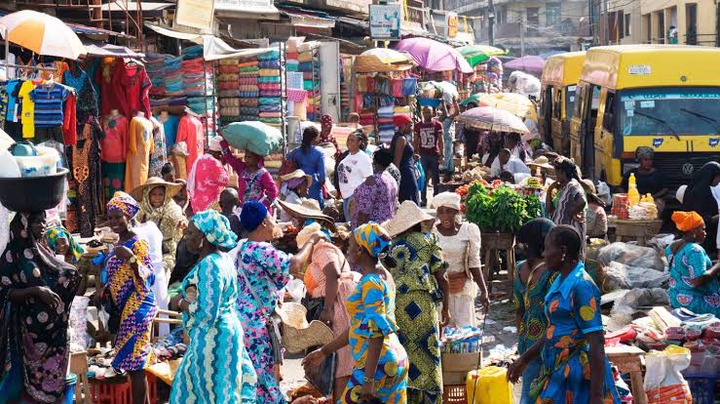 No one loves to wear left over cloths, worn by people who don't have two heads, we were all created special by the Almighty, it is due to hardship people find themselves using things that simply shouldn't be. Becoming second class people in the process. Nobody loves this. But we all owe it to ourselves to fight harder against poverty and defeat hardship, and by the grace of God we shalll win this battle. God is on our side, he has not forgotten us, may he bless us with ideas that will represent breakthrough, and bring about financial liberty to us all. Okrika was not created for you particularly, and I hope by reading this, you have been motivated to think differently and to do all you can to stop wearing used cloths. I wish you good luck.

Content created and supplied by: Ebbietoikmoore (via Opera News )