History: See 15 Photos Of The Princess With Moustache Considered As A Symbol Of Beauty In Persia

By StephyBlog (self meida writer) | 9 months

History: See Photos Of The Princess With Moustache Who was Considered As A Symbol Of Beauty In Iran 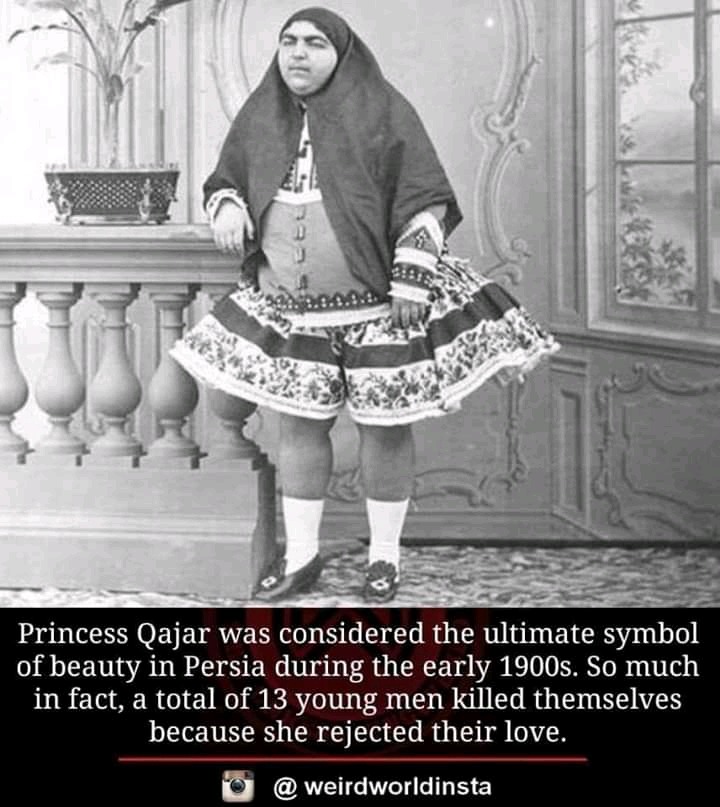 Princess Fatemeh Khanum “Esmat al-Dowleh” was the princess of Persia, modern-day Iran. She was the daughter of King Nasir al-Din Shah Qajar, who ruled Persia from 1848 to 1896 and one of his wives Taj al-Dowleh. People today look at her historic pictures and laugh. 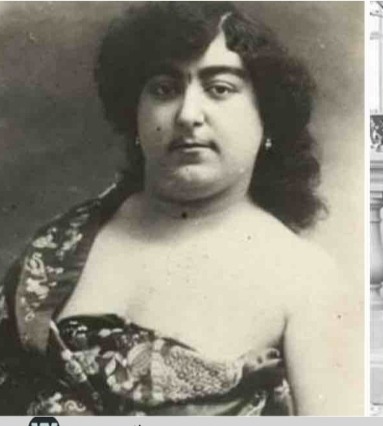 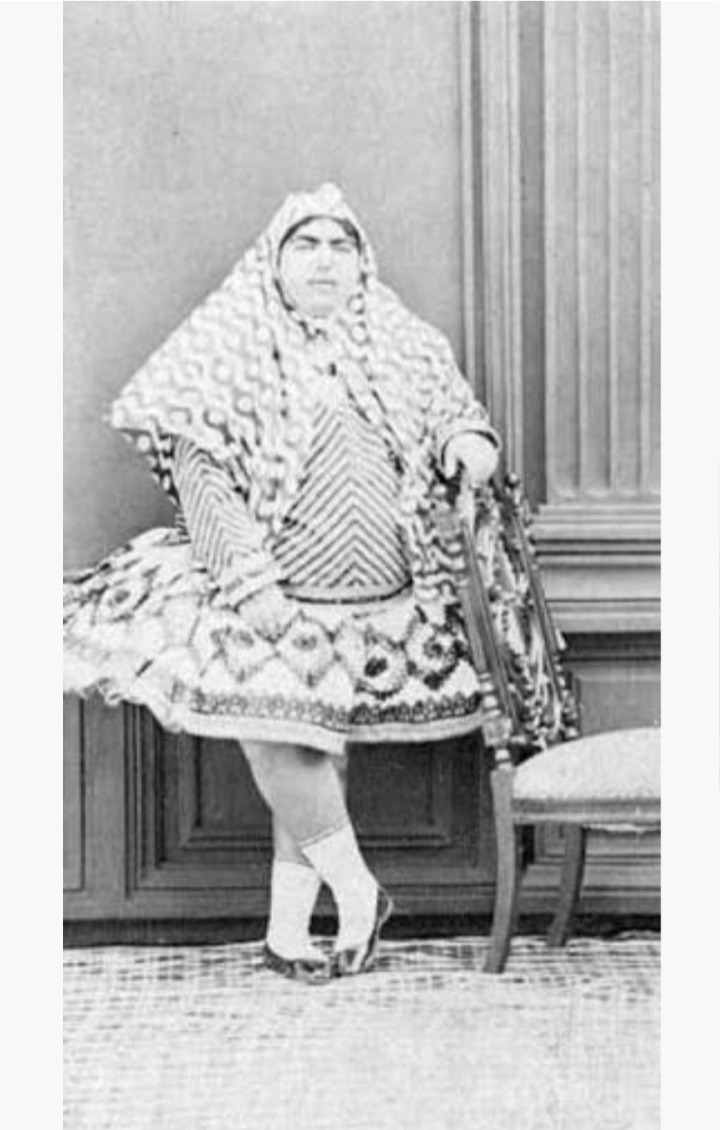 The princess was the symbol of beauty in iran not only because people considered her a beautiful woman but also because she was smart and outspoken.

She also made history in Persia then as the first woman to take off her hijab and wear western clothes. 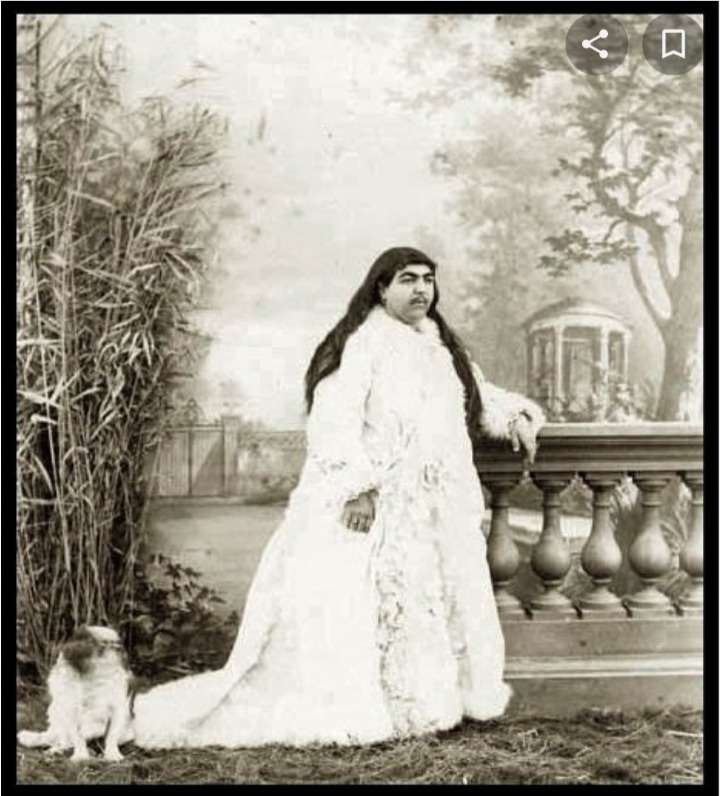 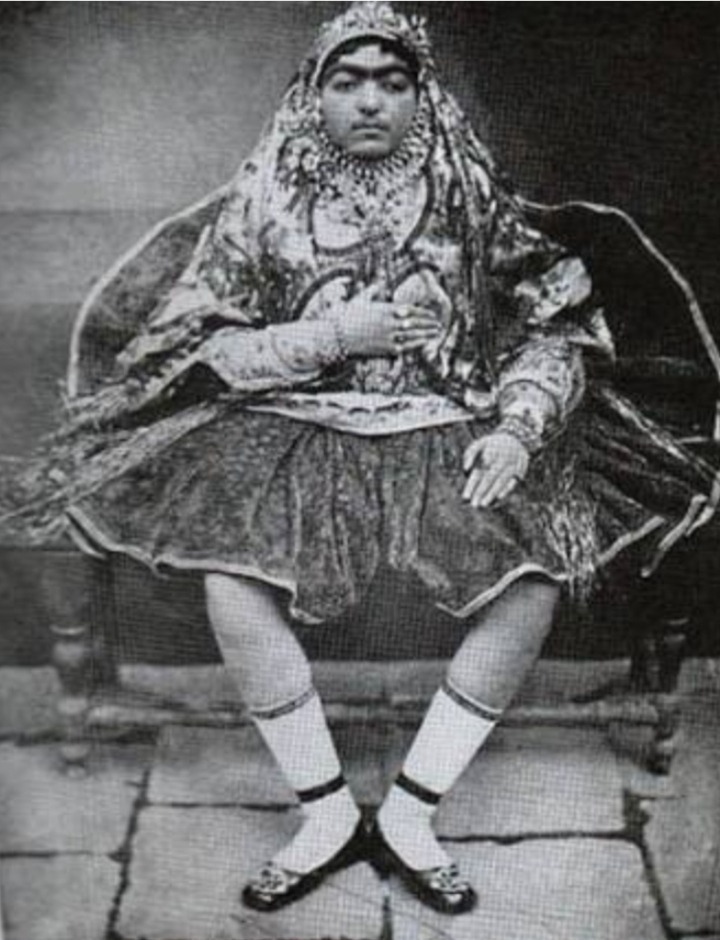 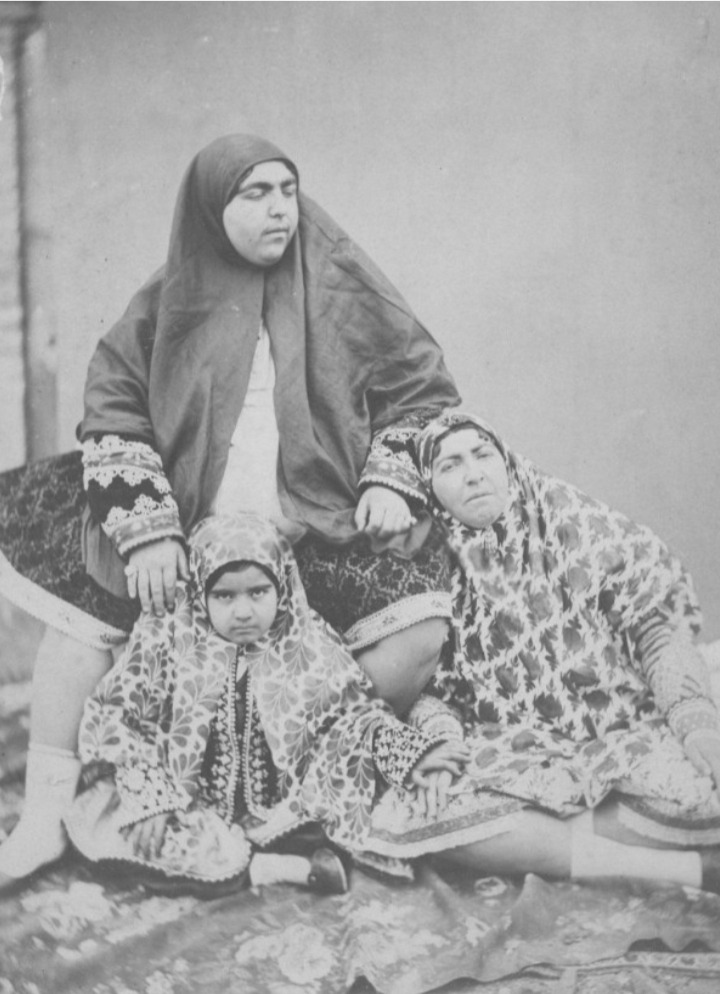 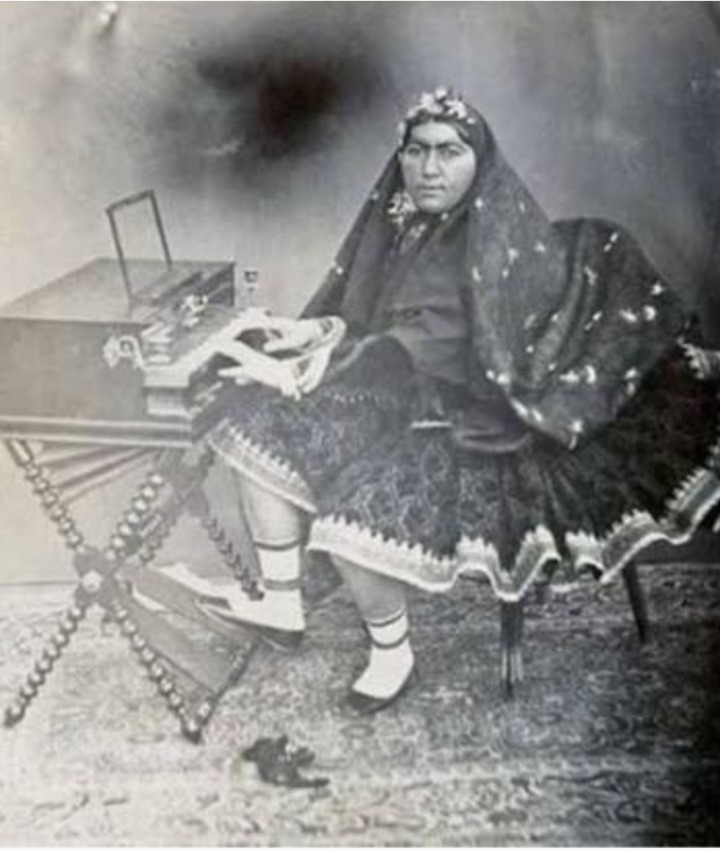 History has it that 13 men killed themselves because she rejected them. Wow!

She was presented as a royal lady with facial hair that made her so attractive that 13 men claimed their own lives because she couldn't love them. She was one of the most photographed women at King Nasir's harem. 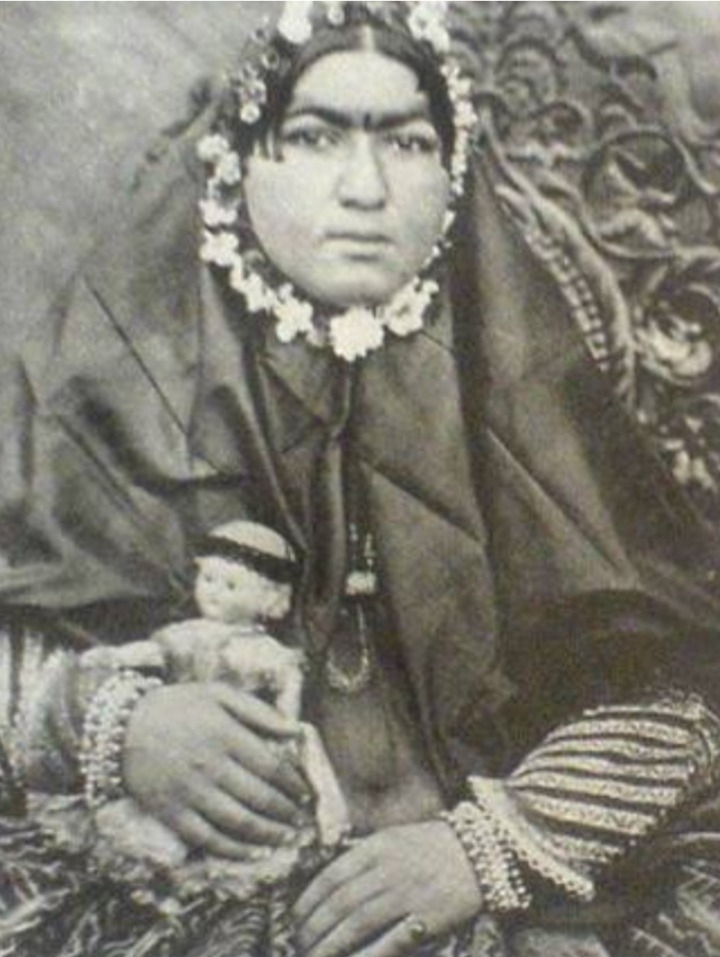 At the age of twelve, she got married to Doost Mohammad Khan Muir-al-Mamalek.

The princess Qajar death happened in 1905 in Sohanak after a long fight with a painful disease. She had four children: Esmat-al-molouk, Doost Ali, Fakhr-al-Taj, and Doost Mohammad Khan Etesam-al-Dowleh. 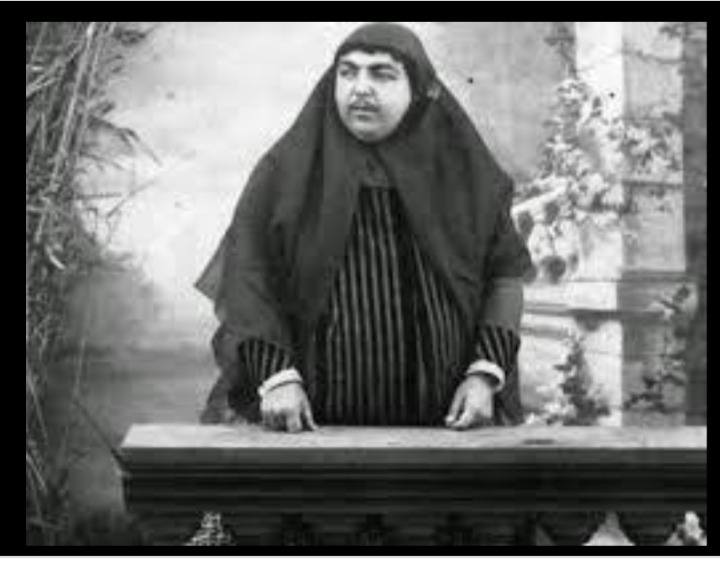 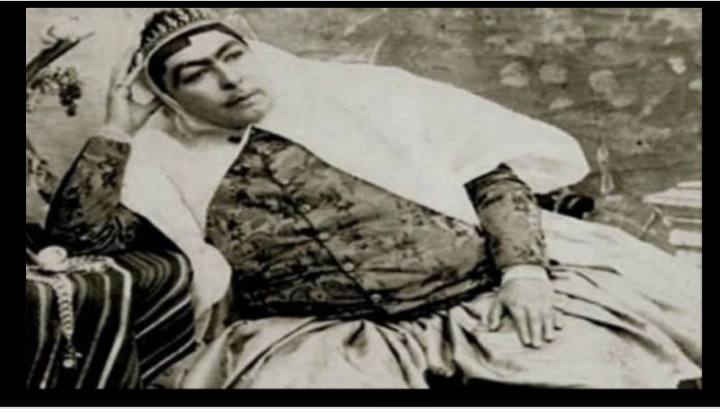 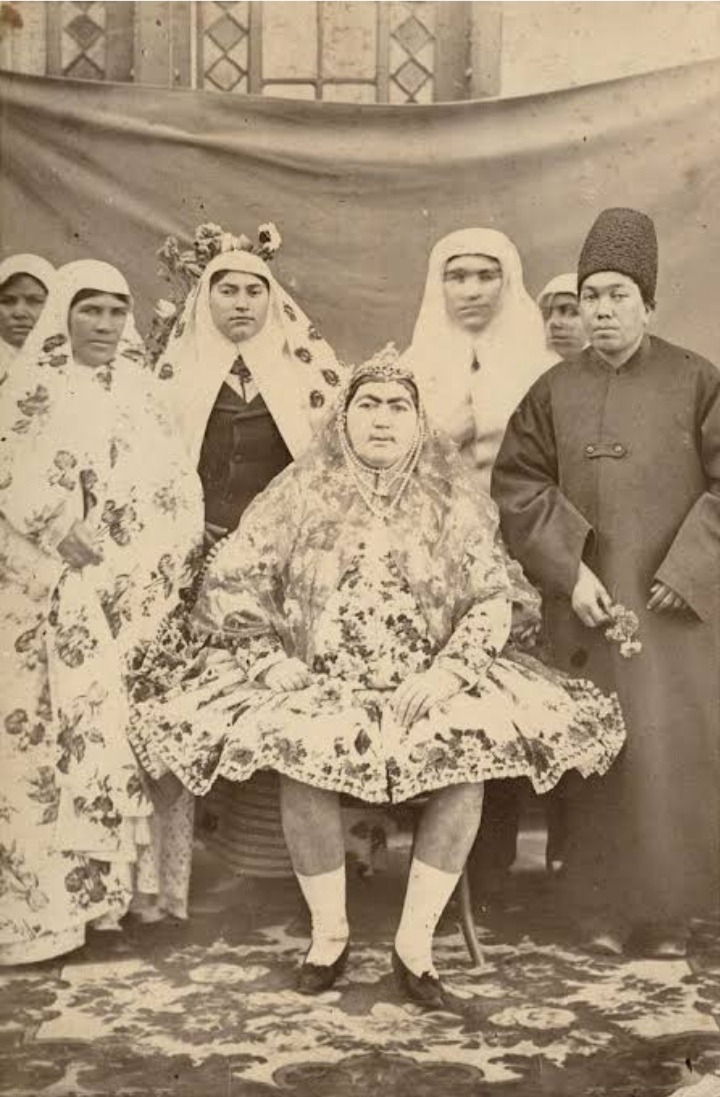 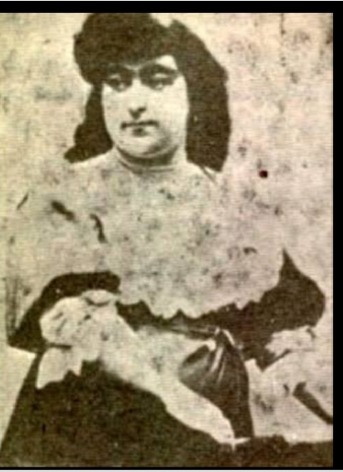 Princess Mahine Banou Qajar, a member of the ruling family of Iran in the mid-1920's, died on Saturday at D'Huys Hospital in Paris. She was 90 years old and lived in Paris. She died of heart failure, her granddaughter-in-law, Monica Gerard-Sharp, said in London. 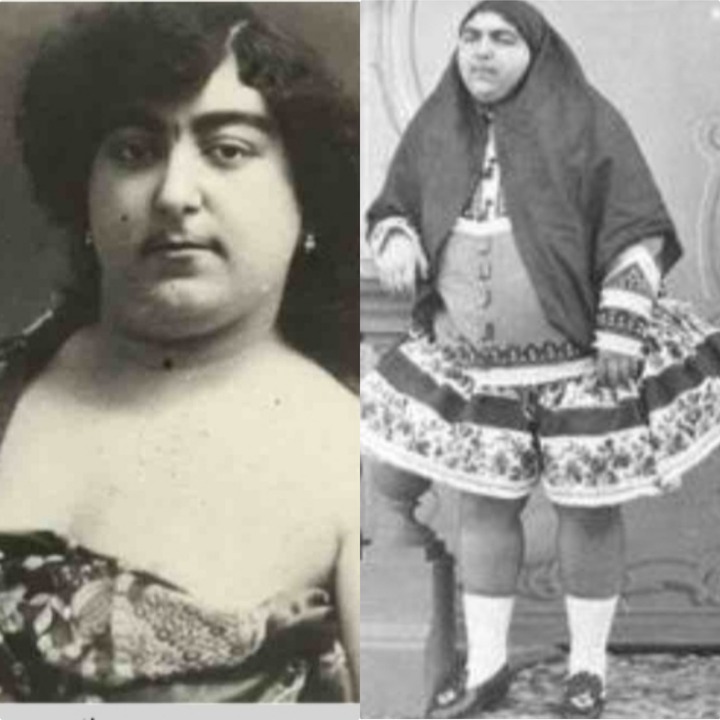 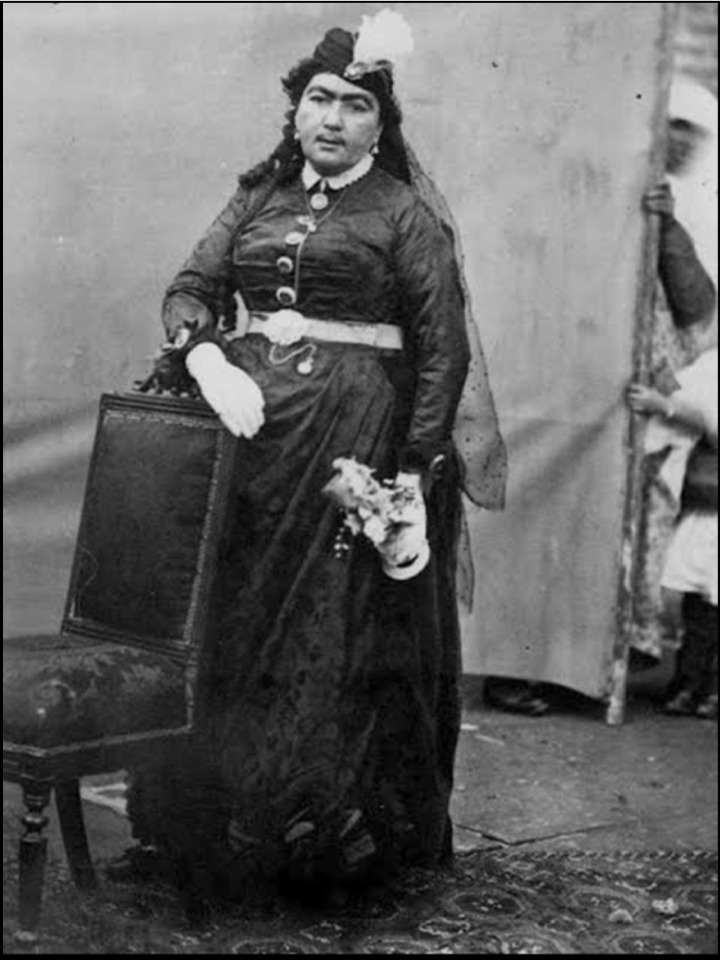 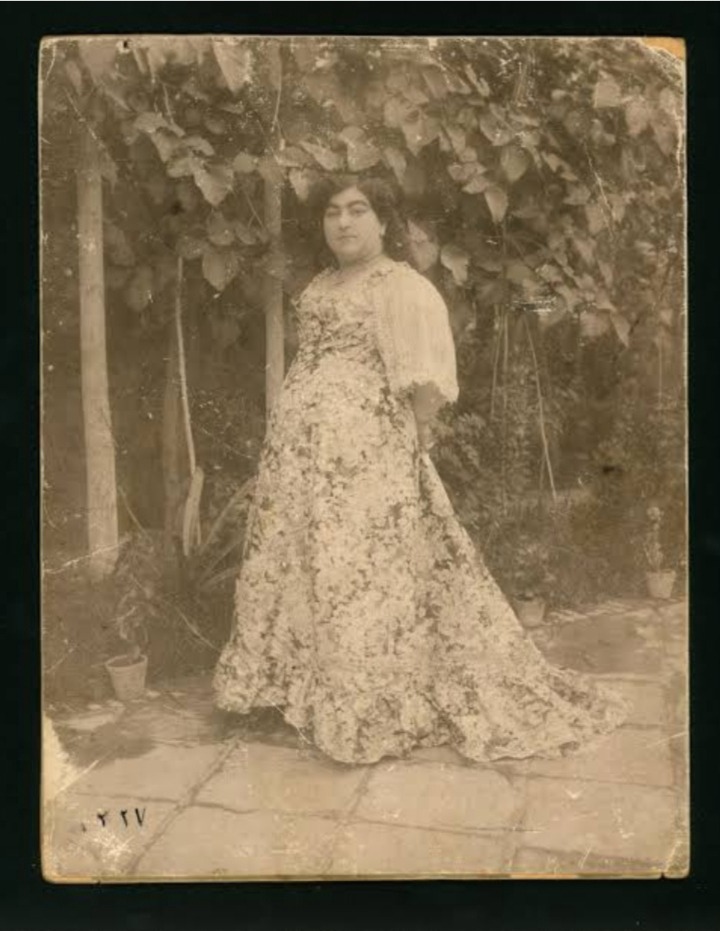 She was actually a feminist. She also was outspoken and fought for the rights of women.

She had a lot of brave traits to deserve the symbol of beauty which she was honoured with.

Well, though when people see her pictures now, they laugh and wonder how she was made the symbol of beauty in a whole Persia!

But she wasn't made the symbol of beauty because of her physical appearance, instead because she was brave, outspoken and a smart. Remember she was also a feminist? So obviously she fought for rights of women and she spoke up for those without a voice.

Now you know why she was made the symbol of beauty?

Well, what do you think about this princess?

Content created and supplied by: StephyBlog (via Opera News )

Despite The Ongoing War Between America's Beloved Israel And Palestine, See What Biden Said Tonight

US President Supports Isreal, Tells Them To Defend Itself From Attacks.