By AbuF (self media writer) | 2 years ago

Even though blond hair is usually an attribute for Caucasian people, there are people in the Solomon Island called the Melanesians that are one of the rare groups of people with blonde hair outside of Europe. 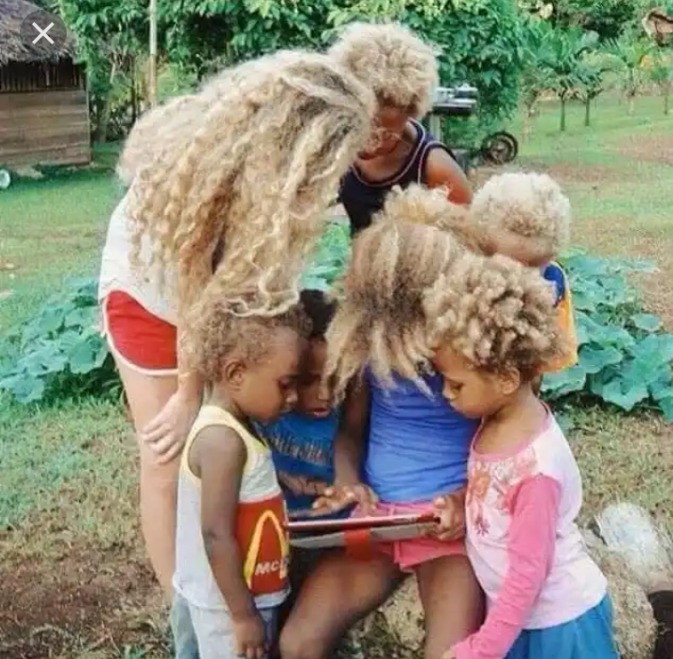 These people migrated to the South Pacific over a few thousand years ago.

Being a sub region of Oceania, Melanesia extends from the west end of the Pacific Ocean to the "Arafura Sea" and east to Fiji. This region contains most of the islands located north and northeast of Australia. The region includes countries such as Solomon Islands, Vanuatu, Fiji, New Caledonia, and Papua New Guinea. 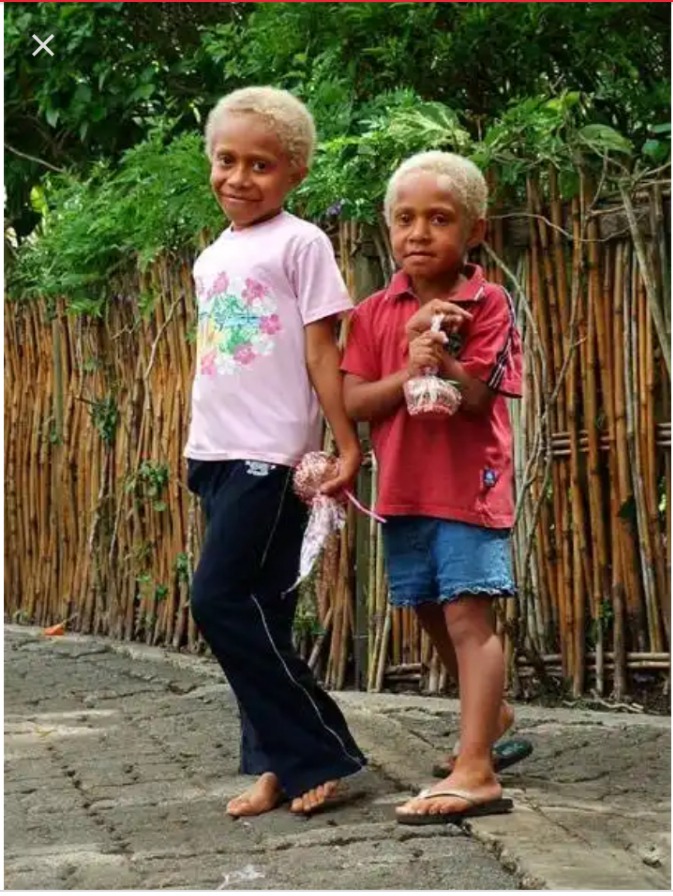 Jules Dumont d’Urville first used the name Melanesia in 1832 as a name for an ethnic and geographical island group that was different from Polynesia and Micronesia. Most of the native Melanesian people (more than 90%) lived rural lives. Until recently, these people practiced slavery, cannibalism, head hunting, and kidnapping. However, due to influence from Europe, the population is generally Christian now. 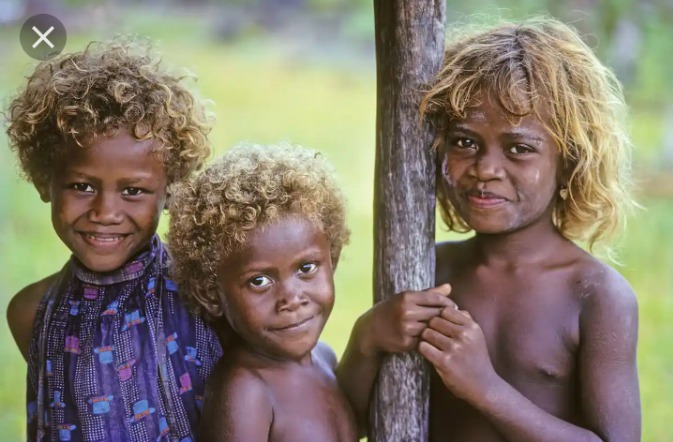 The Melanesians speak more than 1,000 languages including creole and pidgins languages which were adapted from socializing and trade before the occupation from the Europeans. 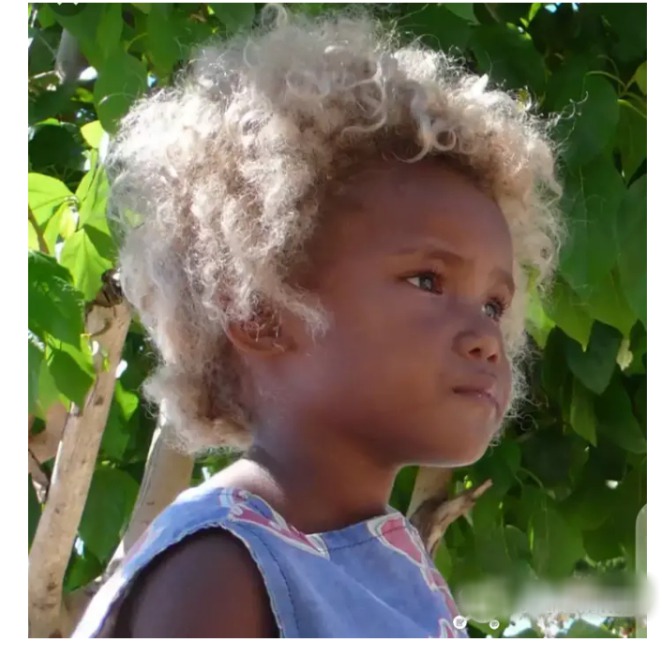 The Melanesian people of the Solomon Islands are so popular because of their dark skin and natural blond hair. This group of people has one of the darkest skins outside of Africa, however, from 5-10% of them have bright blond hair. 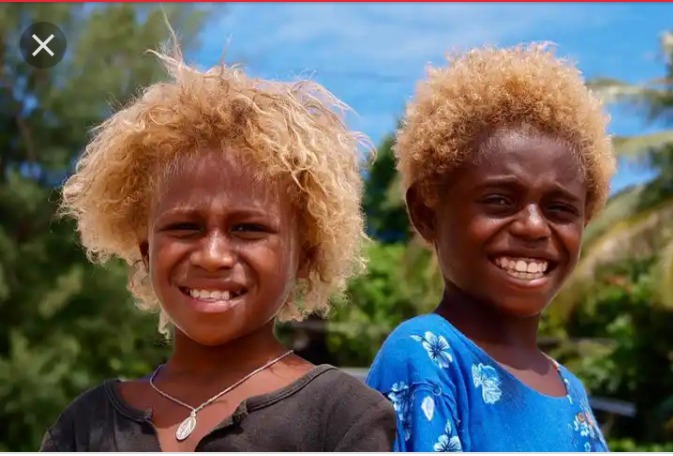 Researchers have been giving theories on how they became to have blond hair. Some said it was because of the high fish intake, others said that it was due to the sun and the salt whitening. Others assumed that their blond hair was passed on by the European explorers as gene flow. 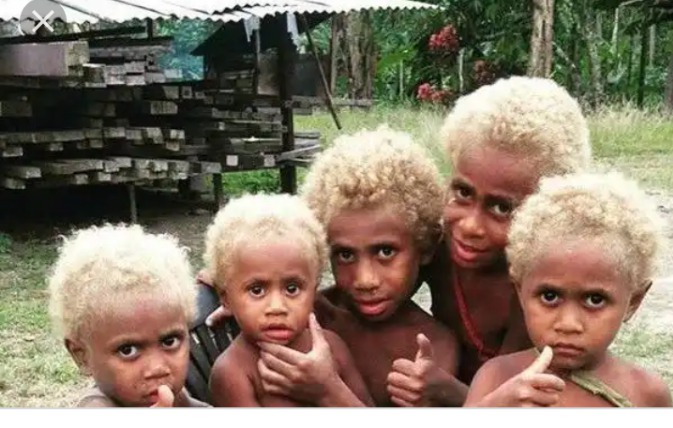 In addition to the natural blonde hair, they are also a few of with natural blues eyes. 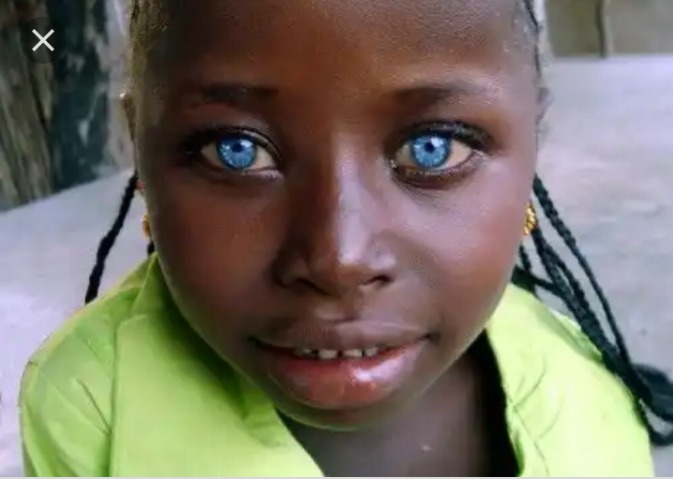 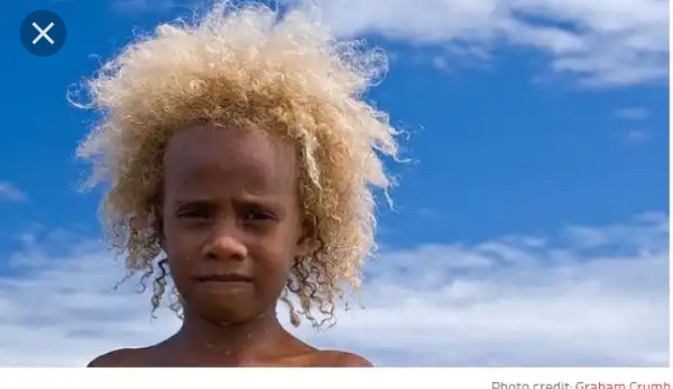 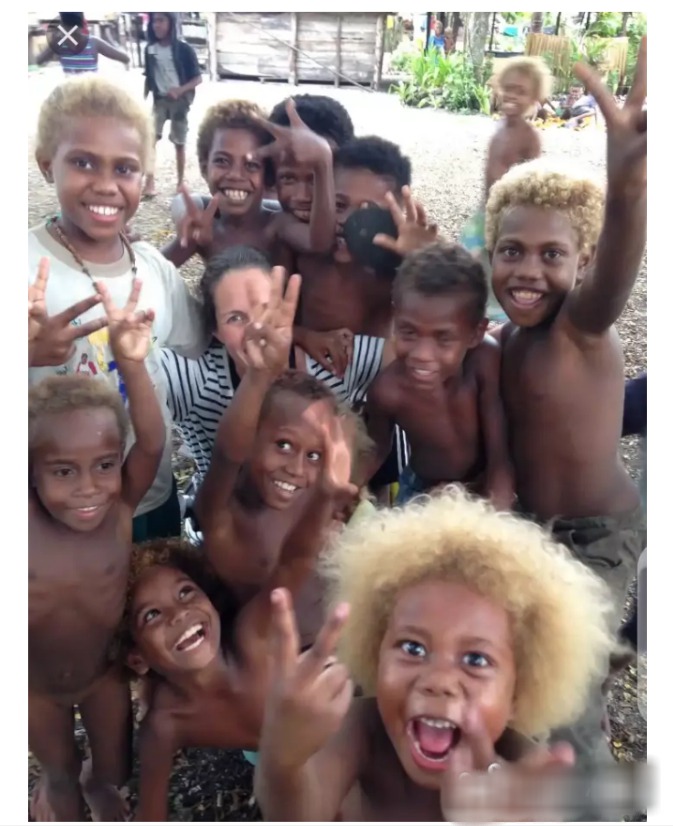 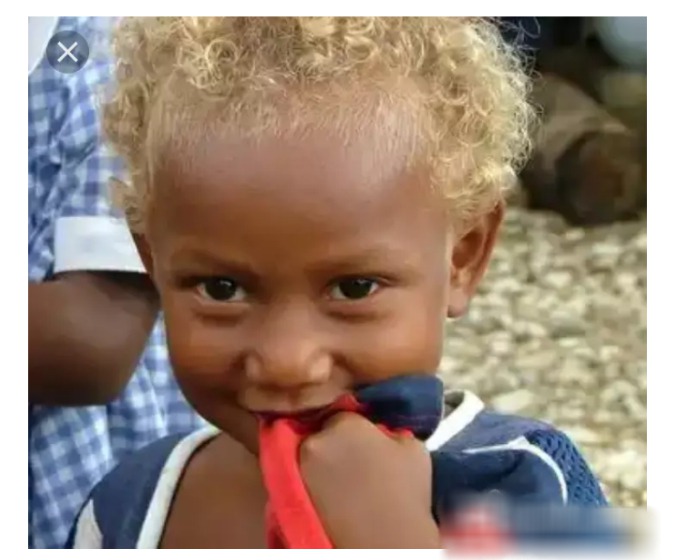 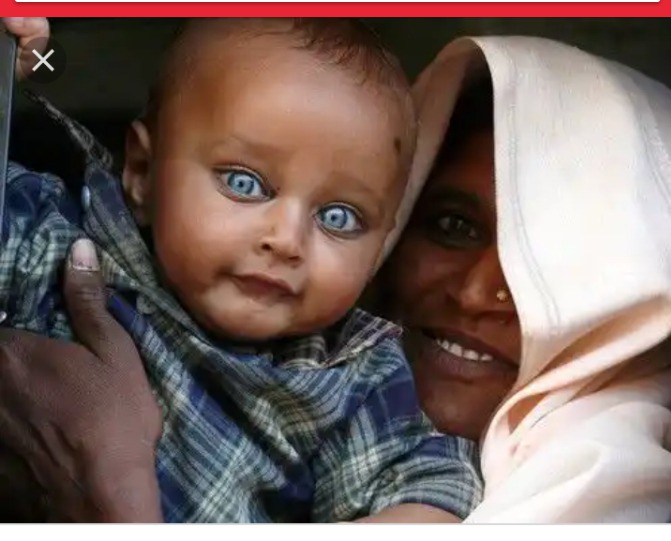 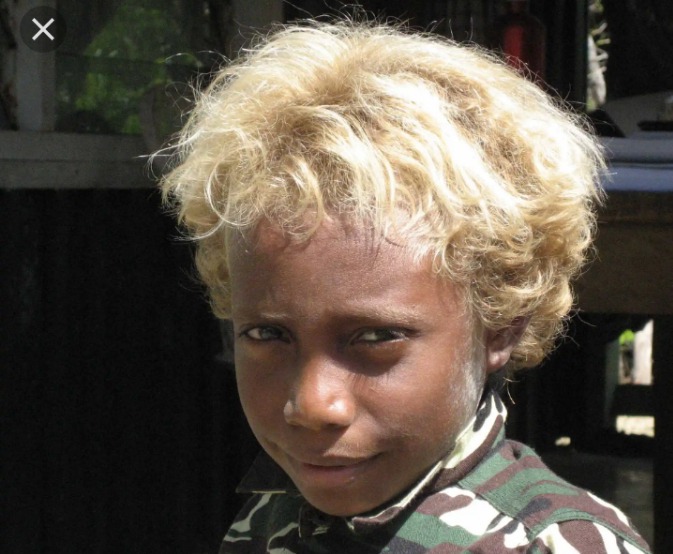 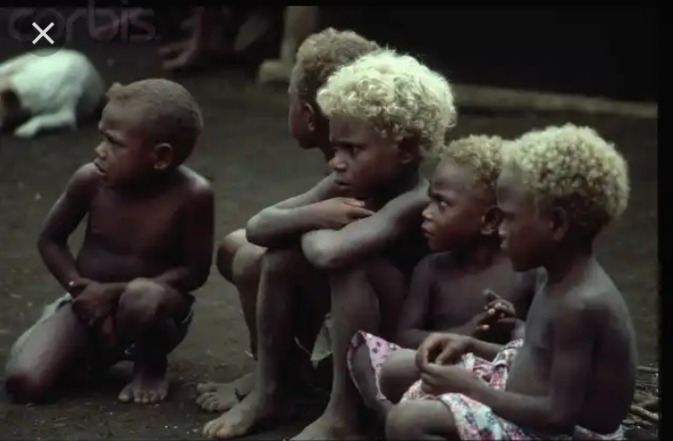 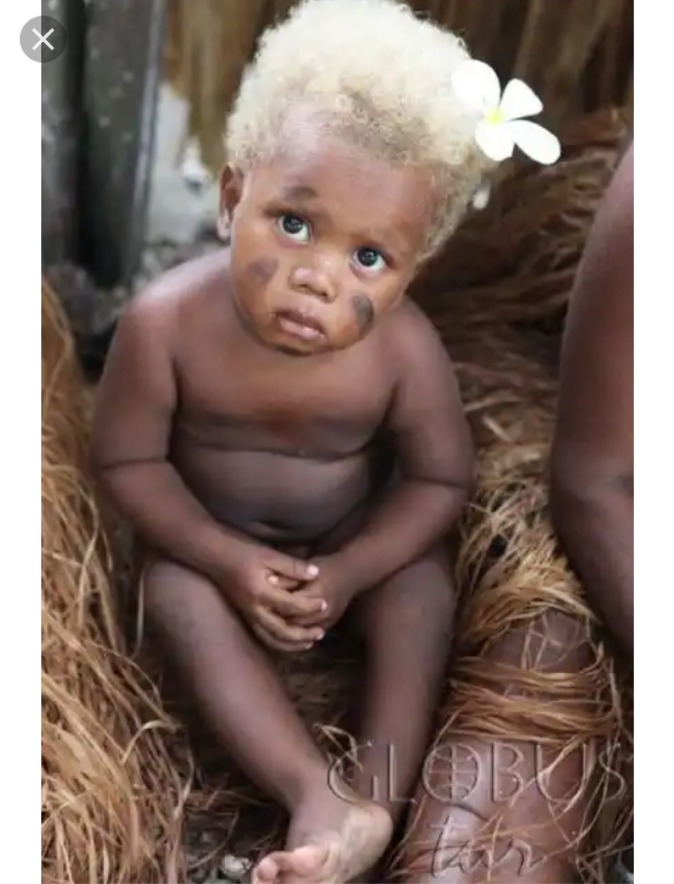 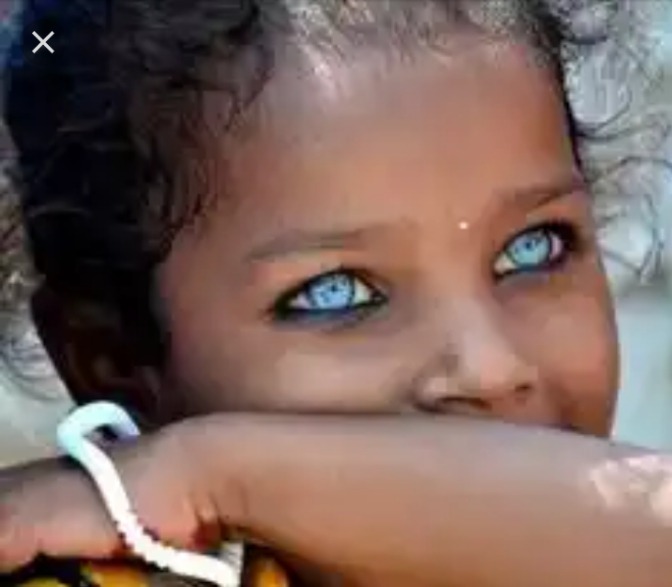 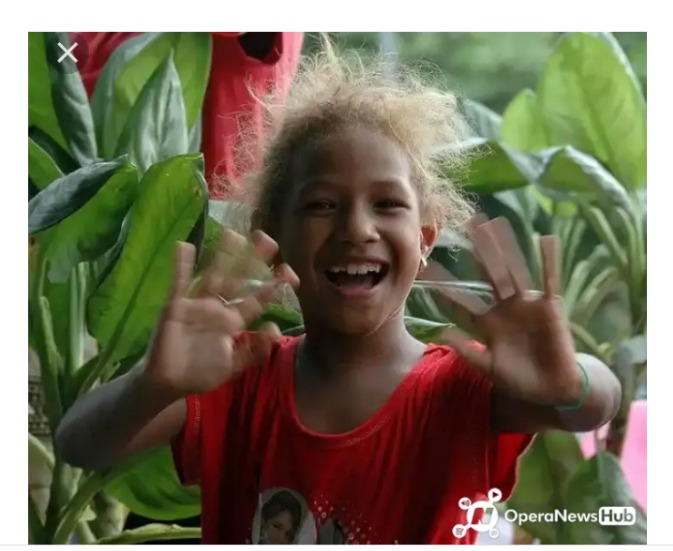 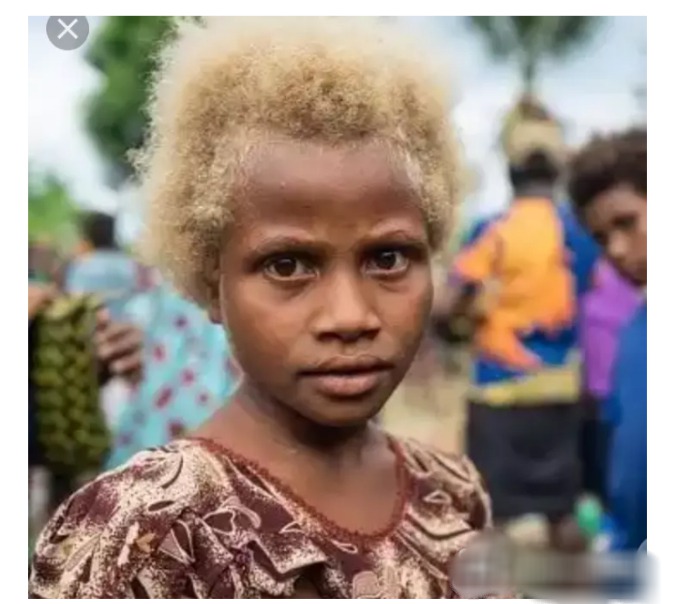 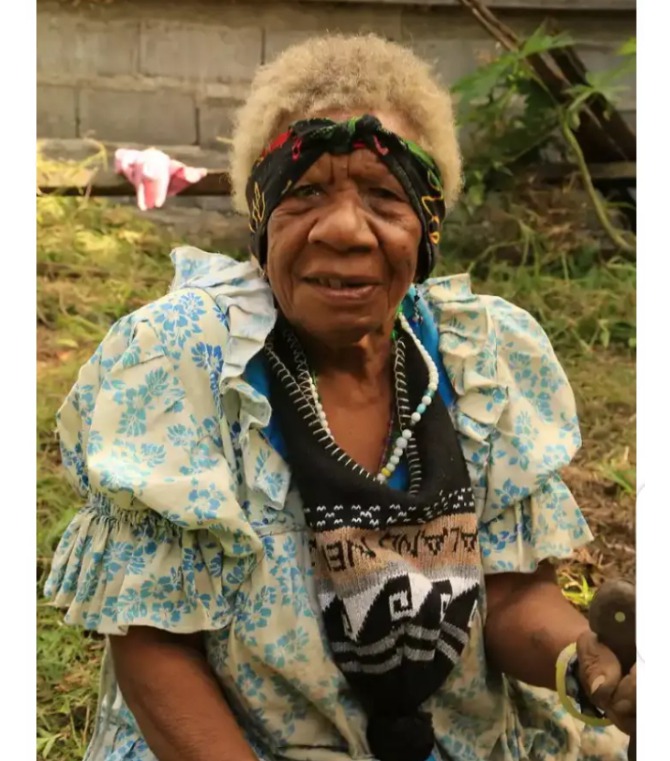 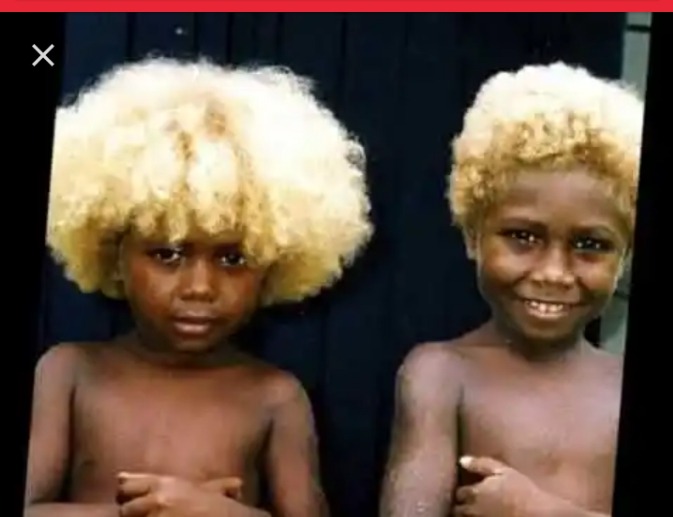 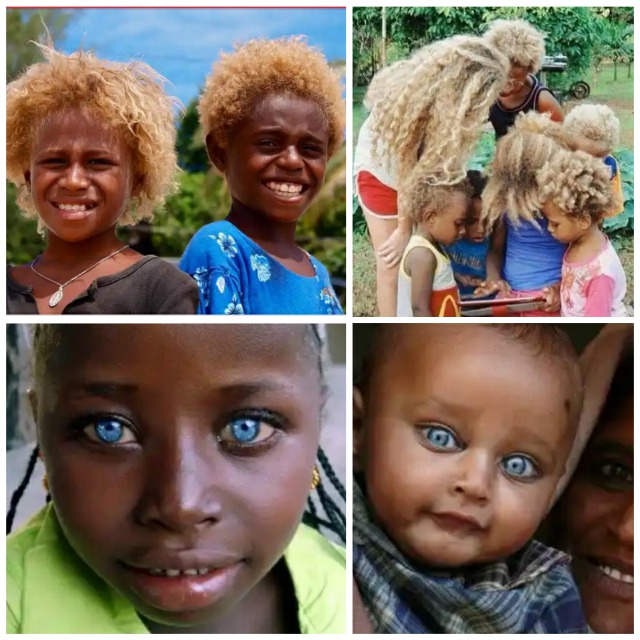 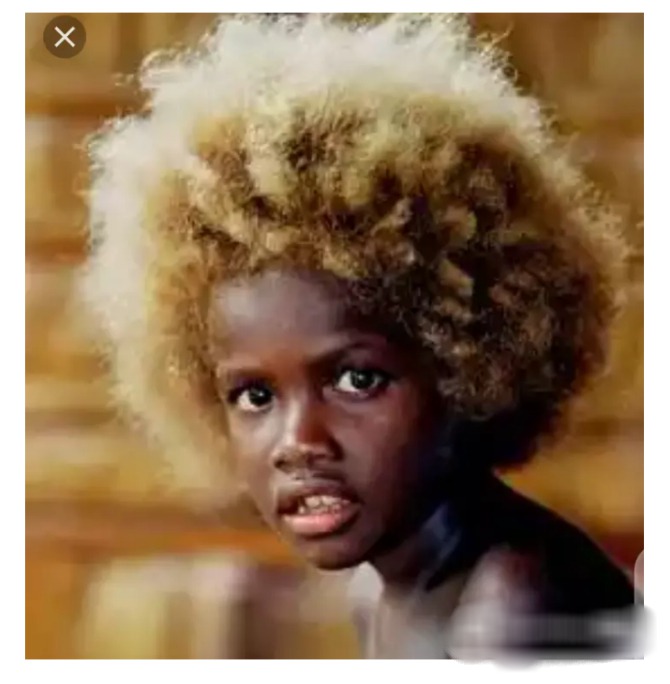 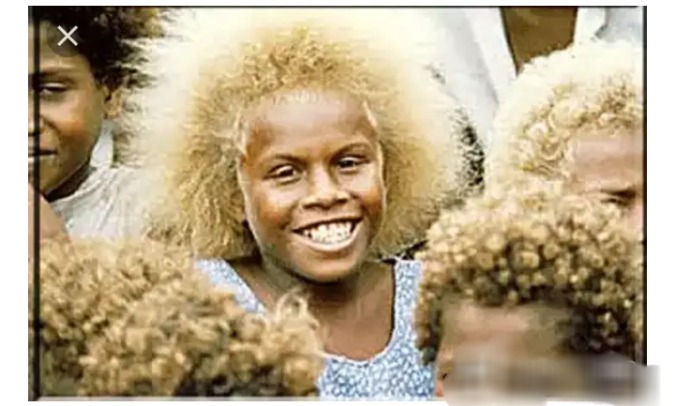 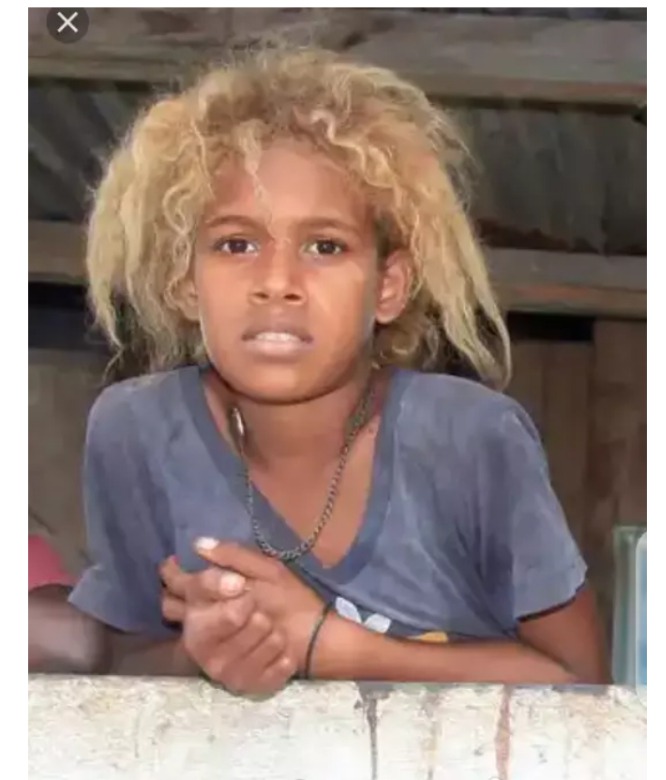 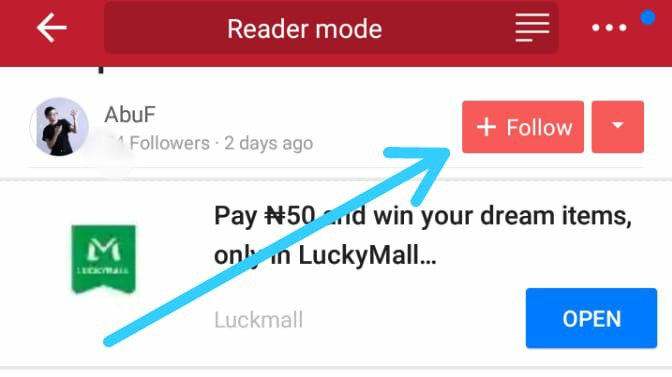 Content created and supplied by: AbuF (via Opera News )