There has been a particular trend on social media called "Alcohol challenge" which has elicited so many reactions on how people are pouring different kinds of substances on their body all in the name of the challenge. 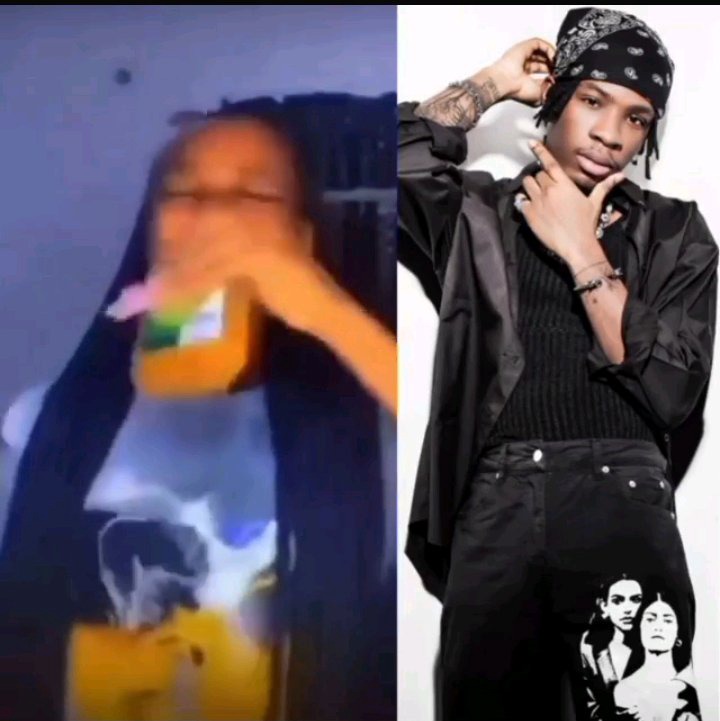 The challenge started on Tiktok, it was formed from Joeboy's new song titled "Alcohol" the verse that sings "That's why I sip my alcohol, I don't want to reason bad things no more, I don't want to go back to where I dey before"

However, a lot of people have participated in the challenge using alcoholic drinks, while some has taken the challenge to another level by pouring other substances like foodstuffs, detergents, cosmetics, oil and so many other things on their body.

There's one particular video of a girl who used a bottle of Dettol while participating in the challenge. The video has got a lot of reactions on social media after she was seen drinking from the Dettol bottle while doing the challenge. 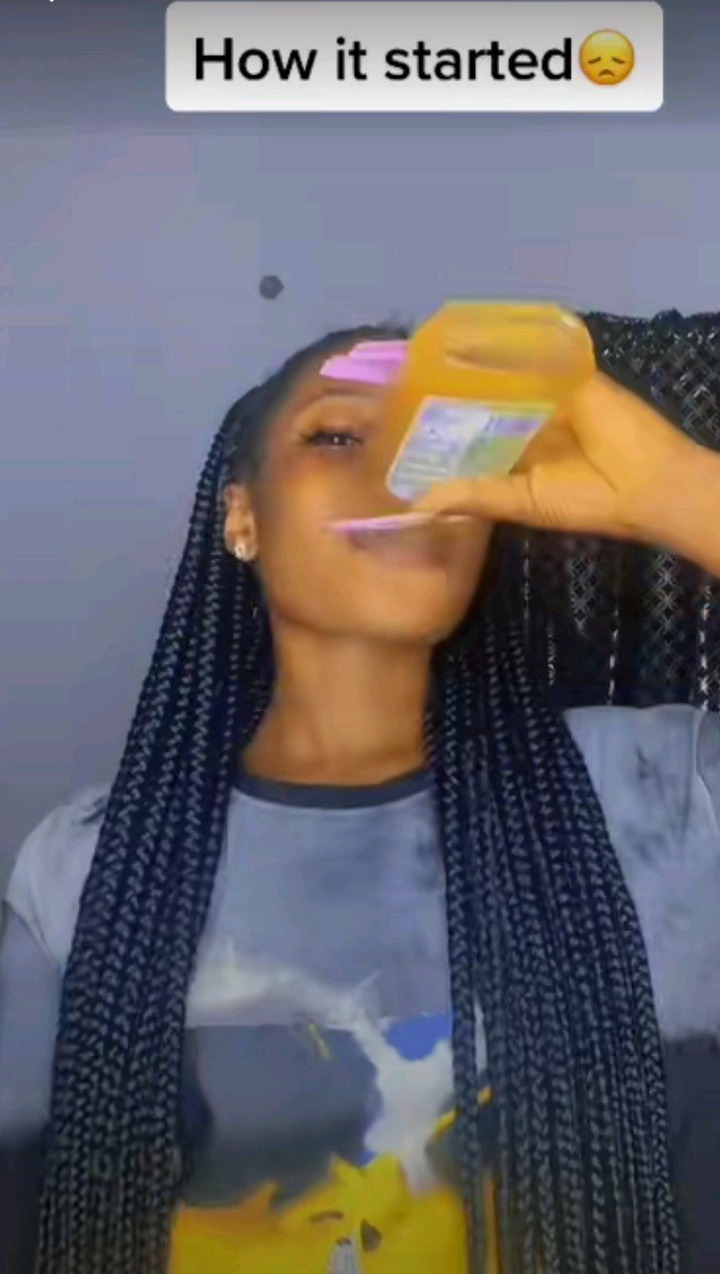 Shortly after the video went viral, another video of the same girl came out where she was seen in a disagreeable situation. She was seen vomiting foam out of her mouth which got people scared and they started pouring water on her to help her recover from the state. 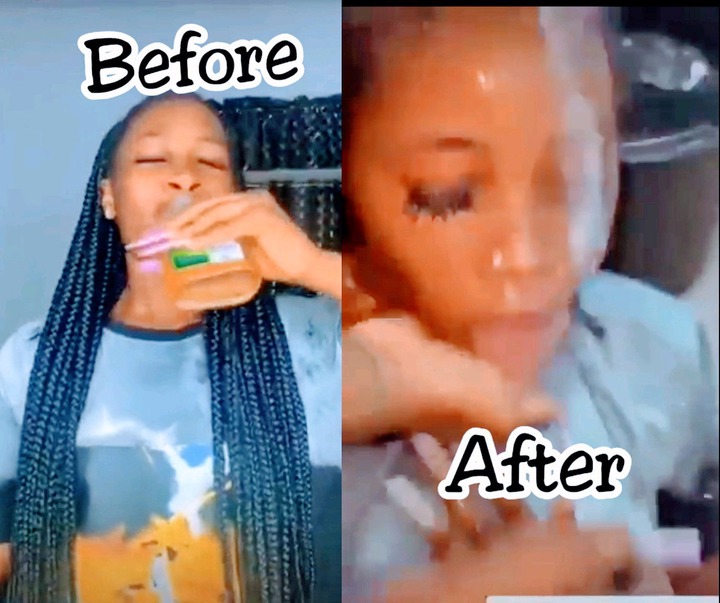 A lot of people have been interested to know what later happened to the girl after she was seen in a disagreeable state. However, news has been published that she's fine and healthy. She only faked it by drinking from the Dettol bottle which was not actually a Dettol and later faked unconscious. In other words, here is one lesson everyone should learn from the whole drama. 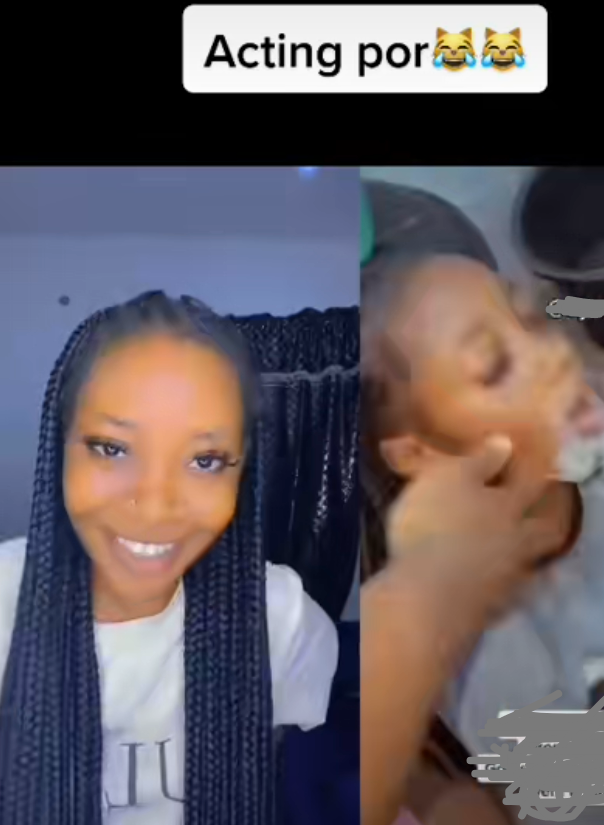 And also, parents should be mindful of the type of trending videos their kids watch online to avoid them practicing bad drama at home in form of a challenge.

What do you have to say about this? Leave a comment below.