By JonadezSpeaks (self media writer) | 25 days ago

If the Igbo culture has a flag, it will surely be the isiagu. It is not yet an Igbo occasion if you don't see one or two people rocking the Isiagu attire.

The isiagu is made of high-quality suede material with a lion head scattered on the material. The isiagu attire is peculiar to Igbo people, usually worn during titling ceremony, hence why it is also called chieftency. back in the days, the isiagu attire was not just exclusive to men, but to titled men. Nowadays, with the advent of watering down our culture, it became a popular attire for everyone.

The story behind the isiagu.

The isiagu attire was gotten from the English tunic shirt worn in the 1880's by Europeans along the coats of bights of Biafra and Bonny. The ancient igbos who are practical, adaptable and open-minded decided to make their own copy of the dress, the ancient igbos made the dress from the skin of a killed leopard and was worn by kings, strong and rich men in the igbo land. 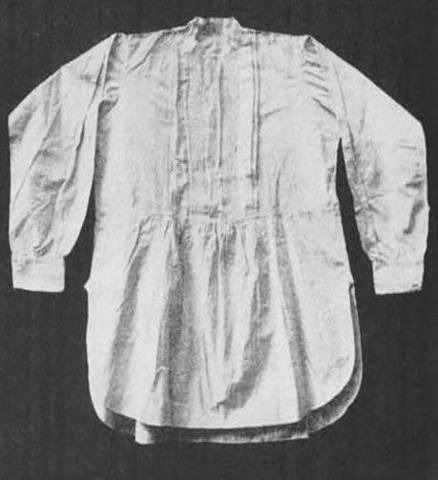 How it was originated

It seems as if the new generation didn't get the memo right. There are many questions surrounding this Igbo attire, but I think a quick delve into the past story surrounding this attire will help.

Isi-agu translates the head of a leopard. It's strange that the clothes itself show the head of a lion. Don't get it all wrong, the Lion means odum in Igbo land while the leopard means Agu, you may be asking why the cloth wasn't called isi-odum?

During the time of the ancient igbos, the lion had no special recognition in the igbo cultural system. Ancient igbos likely did not have much or any contact with the Lions as a specie. Whereas leopards inhabit rainforests (although they can adapt and thrive in other vegetation), lions live mainly in savannah or grasslands. Savannah vegetation does not exist in Igboland. Igboid areas sit generally in the lowland rainforest.

The lion can occasionally stray into the rainforest if it is prosecuted in its usual habitat, it may have been the circumstance the igbos came to know about the lion. Yet that was not enough to diminish there fascination for the leopard, an animal they had contended for thousands of years.

The leopard was regarded by the people of ancient igbos as the king of the forest, being the bravest and strongest animal they have encountered during haunting. Hence, for a man to conquer and kill a leopard was a big feat as there were no guns. Only the bravest and the strongest of all have the opportunity to be clothed with the skin of a leopard, this is why it was called “Isiagu”. 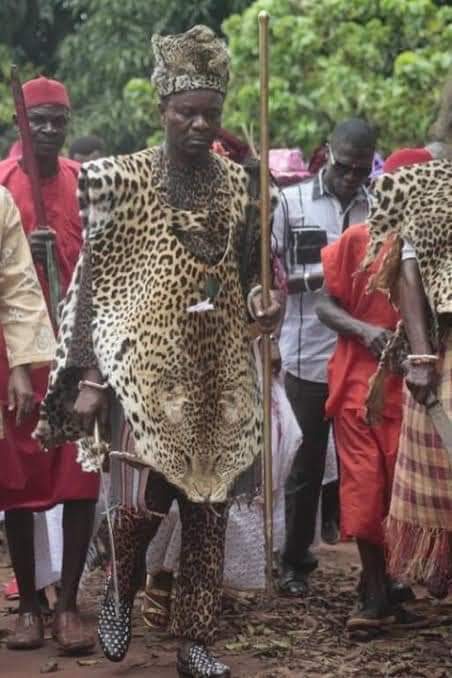 As they say, culture is dynamic and evolves, with the arriva of the whites, the isiagu culture was altered. Gradually, the isiagu was transformed and assimilated, influenced heavily by the modern-day culture. The isiagu attire was changed from a leopard to a lion. 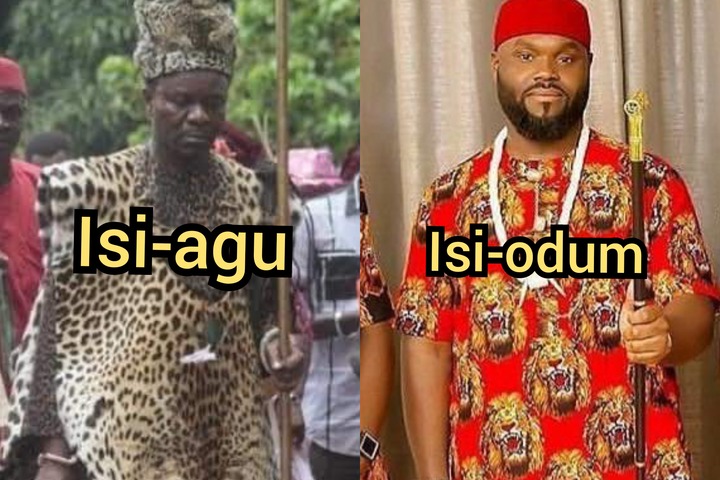