Things have changed over time unlike before when we had few or no Muslim models. There were many factors responsible for the low presence and recognition in the world of fashion and glamour. 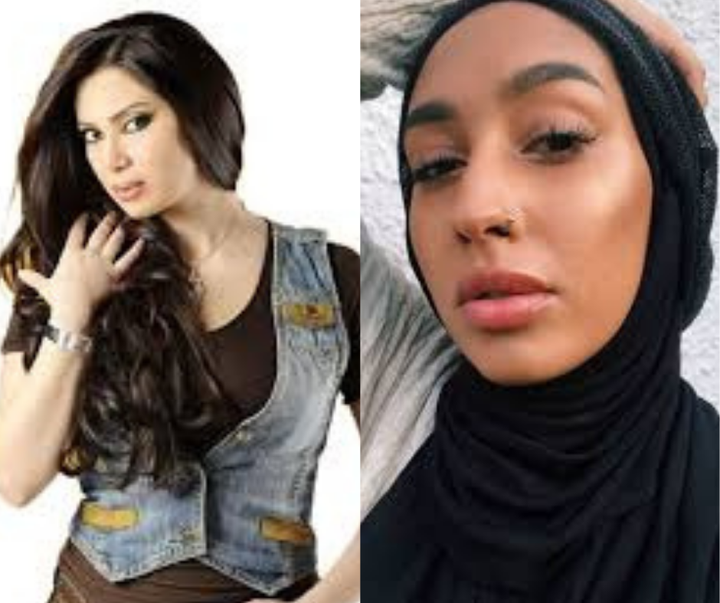 First, they were deprived and limited to show-offs in the past due to the perceived strict religious beliefs. Second, they were looked down upon ever since the world came up with a political conspiracy theory by tagging them as terrorists.

This marred their relationships with the rest of the world especially the western parts. Each time a Muslim is around, there is this kind of palpable fear of having a bomber. It further hindered Muslims to excel in any field anywhere in the world, and growth in terms of development.

Now that times are changing faster than anyone could imagine it; and the struggle for gender equality, human rights, and women's emancipation has paid off. The perceptions about Muslims are changing as the world has become more accepting of people practicing different faiths.

Today, it is a good time to practice what you want and still be recognized for your efforts without racism, sexism, and fascism getting in the way. In this article, you are going to read about 5 out of many of the most stunning female Muslim models who have made their imprint on the world of fashion, glamour, and styles. 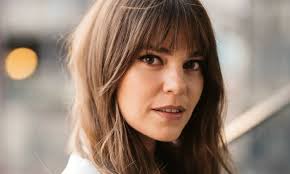 Ayten is my number one on the list of the prettiest Muslim models who have crafted names for themselves in the world of fashion and glamour.

She has a Turkish-British descent and this gives an ample opportunity to have a perfect blend of eastern and western genes. Aslı Enver is one of the most successful Turkish actresses. She is best known for her roles in several TV series.

She is too beautiful and adored by her viewers which is why she has a lot of people following her on social media platforms all over the world. 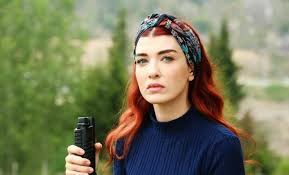 She is a famous and dynamic Turkish actress and a model. According to the reports, Güner is one of the best in the Turkish fashion industry and is incomparably talented.

Apart from having beautiful brown hair that perfectly applauds her baby blue eyes, she has also hit the runways and made a name for herself in the fashion world.

Her mother is from Malatya, while her father is from Sivas. She studied public relations and advertising at the university but left without completing her education. 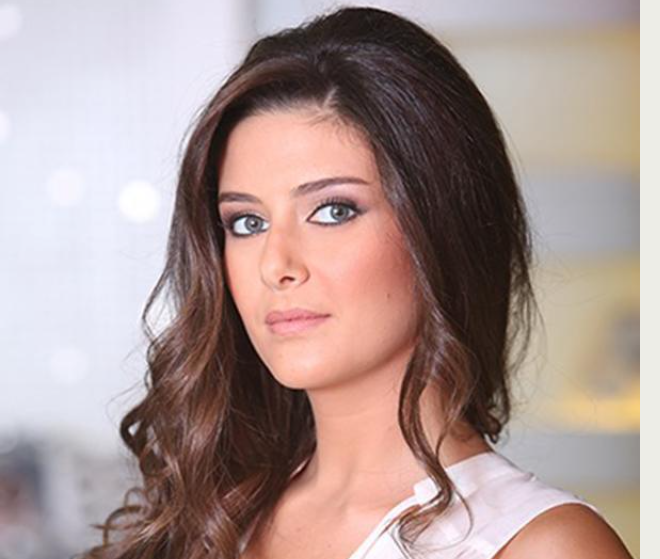 Sally is a single woman who deserves a spot on this list because of the hard work she has put into practice to get where she is right now.

She is one of the models who manages to maintain her calm and composed outlook despite the stress of a modeling profession. Sally is a Lebanese model of perfection. 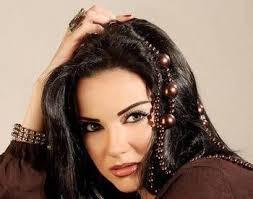 She is a very classic and beautiful Syrian Muslim model and actress. Rana can be described as one of the most beautiful actresses of the Arabian nation.

She was born in Kuwait on January 18, 1984. She deserves to be on the list as a Muslim model due to her fashion sense and glamour.

Recently, she slammed her husband whom she married for 13 years before break up. The Syrian actress had decided to split from her husband Wael Dabbas after he cheated on her and held his engagement secretly to a young Syrian woman named Shirin Akkad. She then took to social media to express her anger and exposed her ex-husband saying he can't have kids. 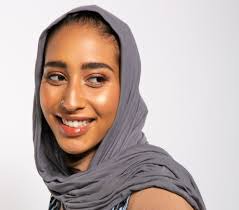 She is a British model, public speaker, and online personality. Idrissi initially gained recognition as the first Muslim hijab-wearing model when she appeared in a multinational retailer.

Her presence in the modeling world has encouraged the Western fashion authorities to welcome more Muslim models into the industry, and that’s all due to her surmounting hard work and natural glamour.