It's not just Deeper Life, see why Women are not supposed to wear trousers. 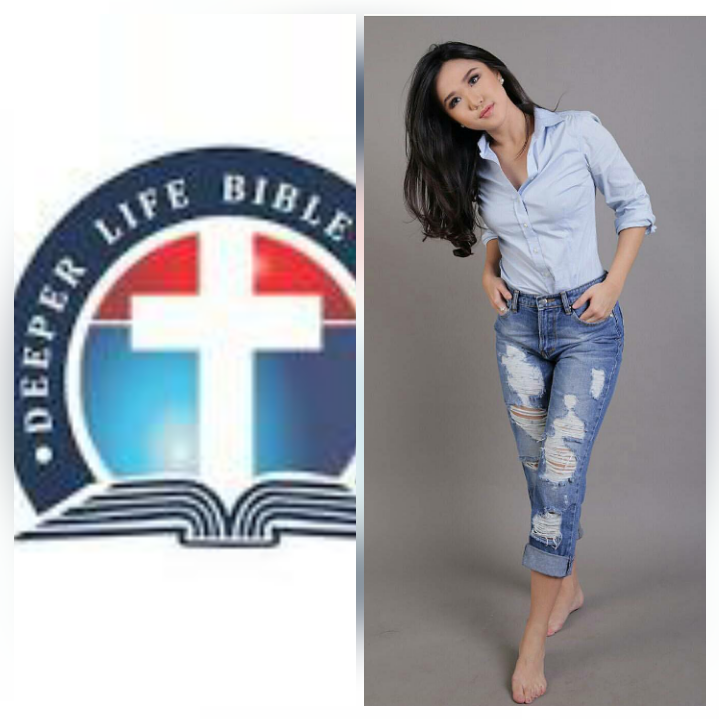 I was oppurtuned to witness an argument between two young gentlemen, they were arguing about "women wearing trousers" but to my suprise both of them gave a good and valid points on why is right for women to wear trousers and the other gentleman, "on why women are no suppose to wear trousers". But the point that one of them gave caught my attention immediately and I stood there and I was just thinking what he said.

The first gentleman I think with the way he spoke, he might be a Deeper Life Church member, because during the argument he just went straight to the Bible and if you have argued with a Deeper Life member before you would know what am telling you, it's like they are been thought the Bible every day. But this particular verse of the Bible, I have known it since when I was a kid, the book of Deuteronomy 22:5, which says “The woman shall not wear that which pertaineth unto a man, neither shall a man put on a woman's garment: for all that do so are abomination unto the Lord thy God" and I just thought it's done, because what will be his response when the Bible has said it all in the book of Deuteronomy, but to my surprise the other gentleman fired back with, how sure are you that trousers are meant for just men because the Bible didn't mention trousers, it said "what pertaineth to a man" so who told you that trousers are meant for men if the Bible didn't mention trousers are for women and that's why they have trousers that are for both men and women. After this point I was really surprised because growing up, we have being told even sometimes not by our parents but by neighbors and elders that wearing trousers as a young girl is not good. So with that particular point of his, I almost wanted to change my ideology of trousers before the other gentleman gave a ground breaking point that made me stood with my idea of trousers.

I made research on it and found out that he is absolutely correct, that since from the dawn of time that "trousers are meant for men".so in my research I found out that in the early times, since we copied almost every western life from either the USA or the British, I found out that through Archaeological evidence suggests that men and women alike wore pants in that cultural context. However, for much of modern history, the use of trousers has been restricted to men. In many regions, this normally it was enforced not only by social custom but also by law. 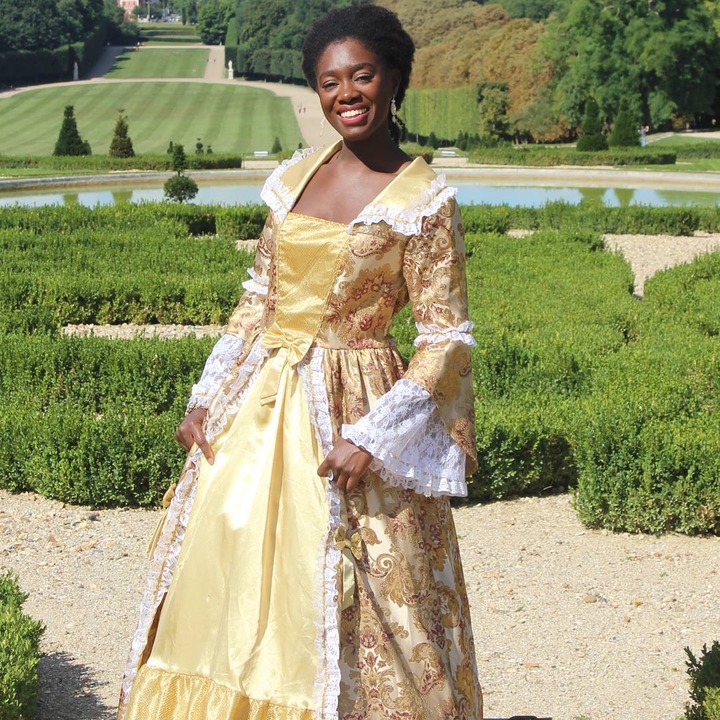 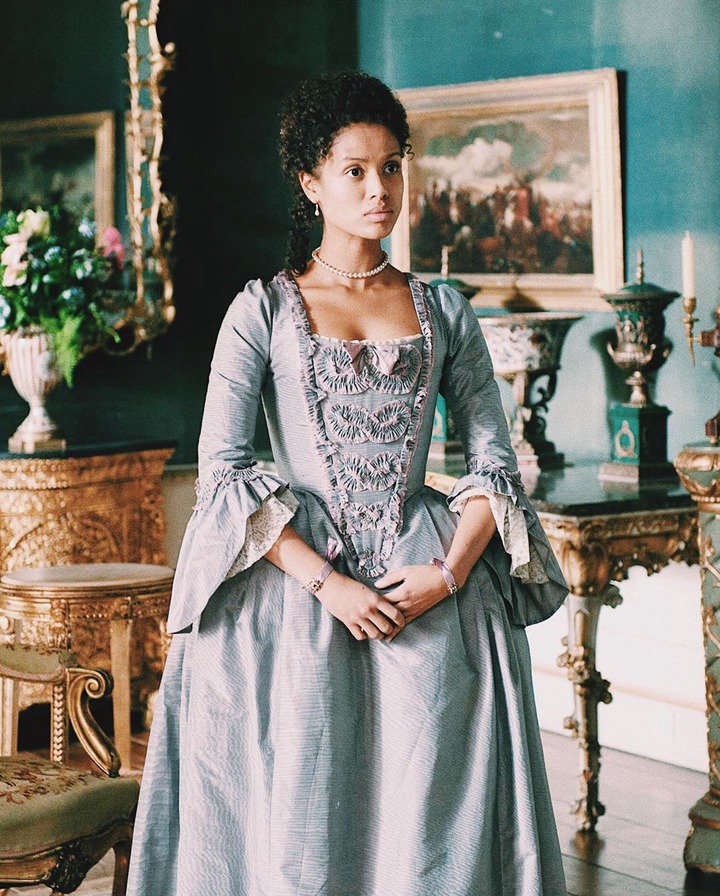 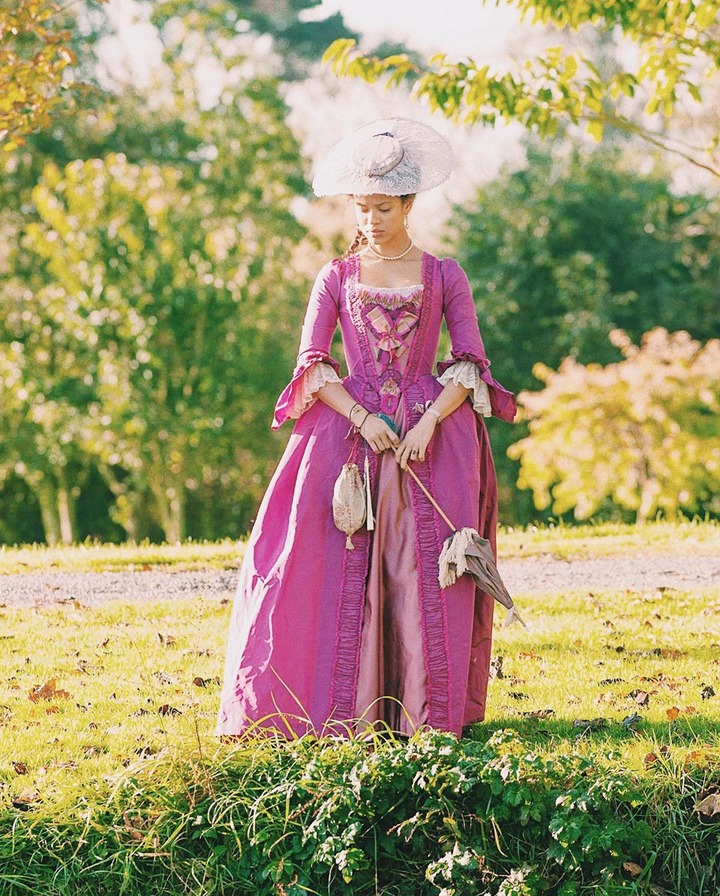 Even in early painting, women are not wearing trousers 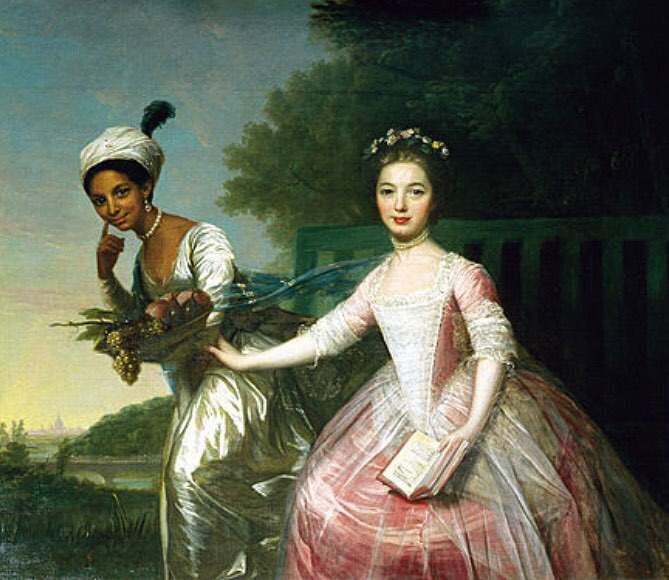 I think this shows women are not supposed to wear trousers. 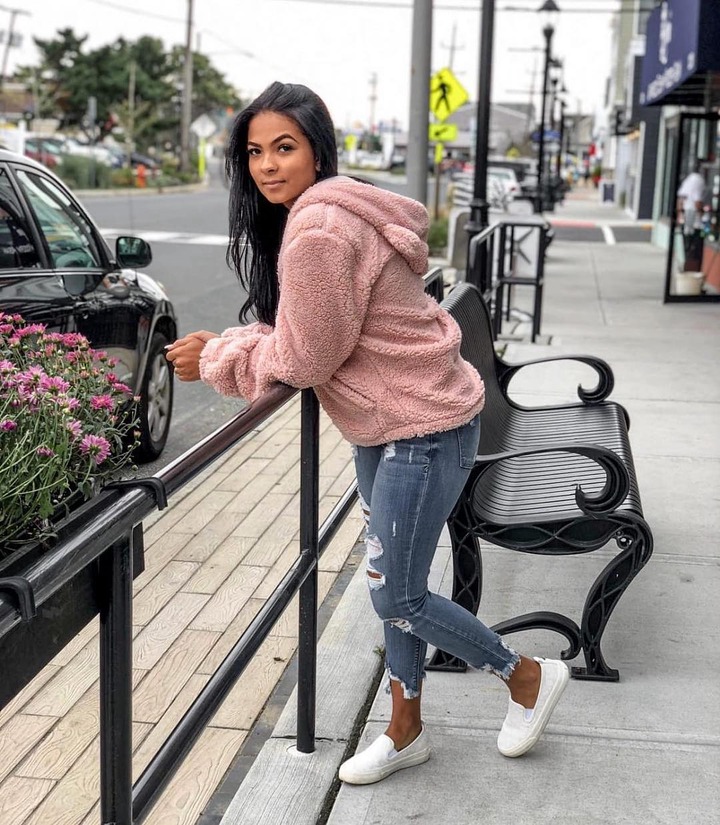 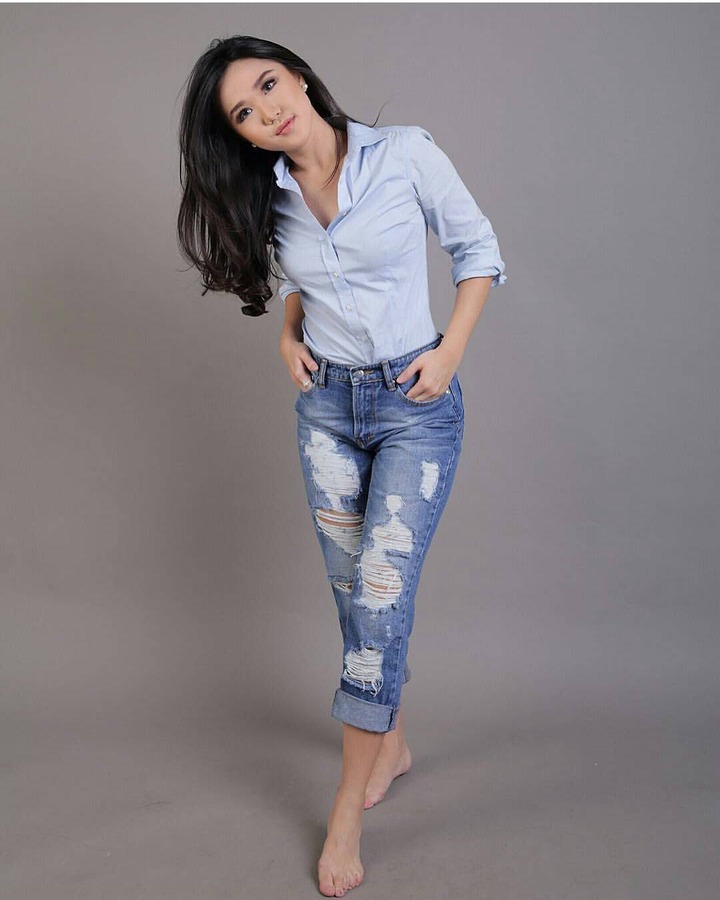 There are however, many historical cases especially in the early 20th and 21st centuries, the customs, laws and traditional restricting this manner of dressing have relaxed dramatically, reflecting a growing acceptance and normalization of the practice.

So I think it not just Deeper Life, it is how it's suppose to be.

And I know some of us might have a different view in this, so don't forget to comment.