By Businessadvocate (self media writer) | 1 year ago

Many people pay little attention to Men’s fashion, this is based on the fact that most of them do not know how to dress out in public. Today, we are putting our focus on the fashion taste of Small Daddy, he is one of the popular influencers on social media despite his height.

Chinedu Mitchel popularly known as Small Daddy is a comedian and dancer, he had strived hard to achieve his goals despite being very short. He had proven to the world that nothing can hinder your success, if you are a determined soul.

Fashion is the physical representation of one’s personality to the public, the way you are addressed is based on your dressing. People like Chinedu had made various statements with their dress styles, he rocked both the English wears and the traditional ones. Most of his dress styles are mostly suitable for informal events.

There is no denying that Chinedu is an handsome young man, many would underestimate him in the industry which puts him at an advantage in achieving great feats. Taking a look at his closet, it’s obvious he has a niche for fashionable outfits.

Chinedu is from Imo state, his current age is not known as he wanted to keep that private. One could imagine that it was due to his stature, yet he has a great personality. He attends the University of Abia, Studying Mass Communication. He also appears as the host of one of the campus radio program.

The Shirt and Trouser outfits is one of the important outfits found in his closet, they are nice and suitable for majorly informal events such as dinner dates. They are basically the American fashion way, but it makes people feel comfortable all the time.

The African print dress styles is another important outfit that should be found in your closet, these set of outfits are used to portray certain cultures and traditions to the world. They come in various patterns and designs, you have variety of options to pick from. 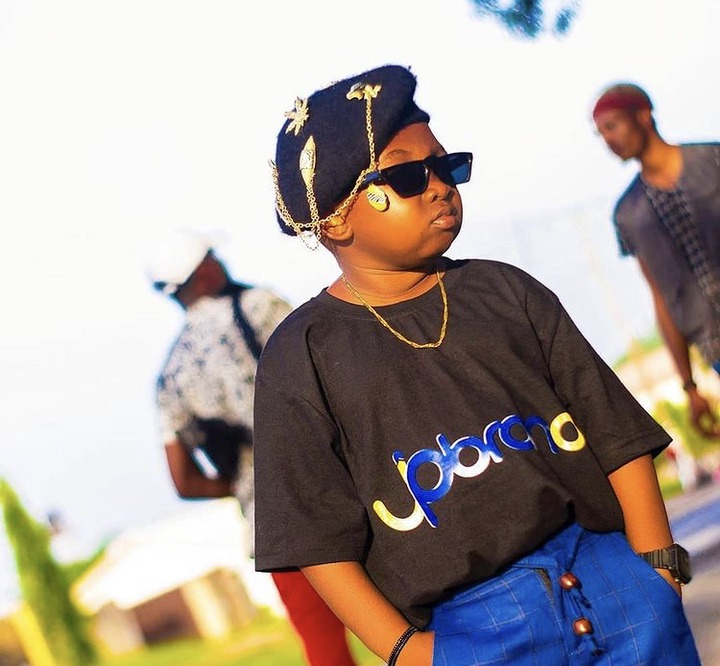 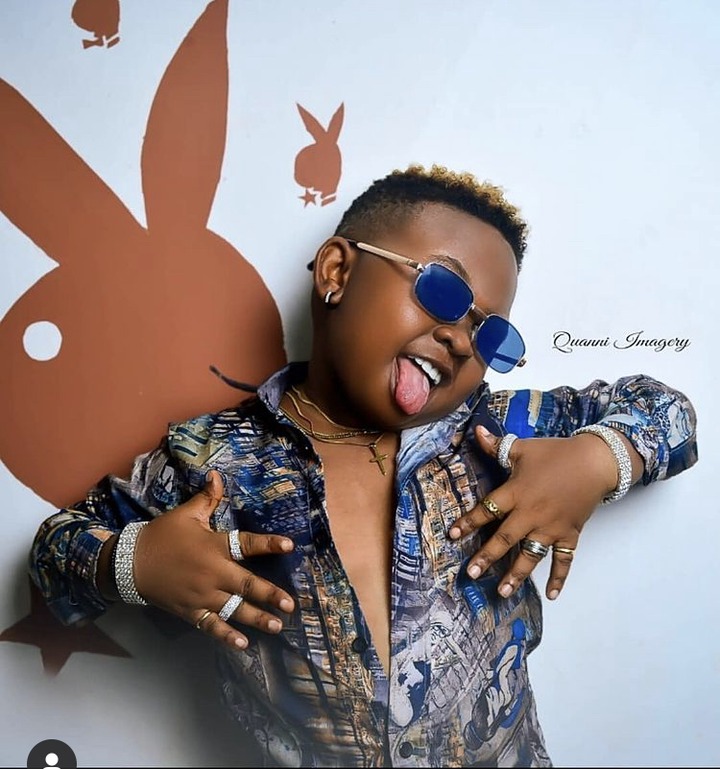 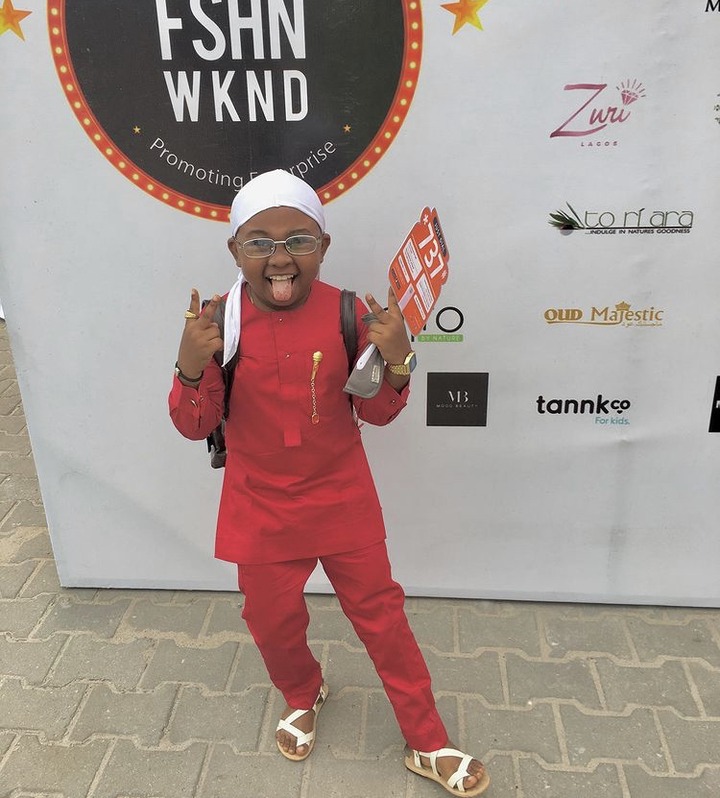 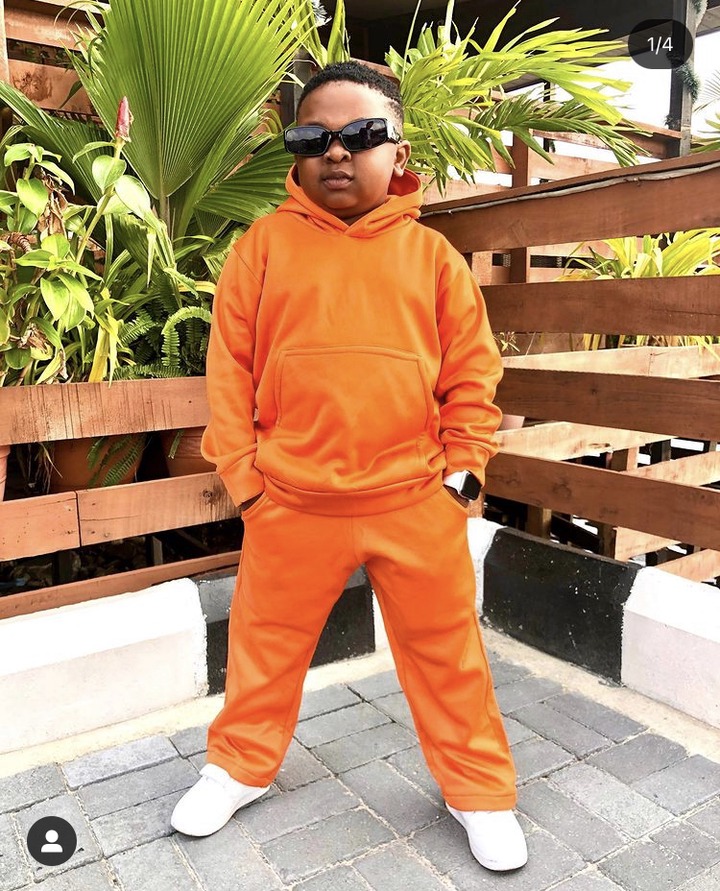 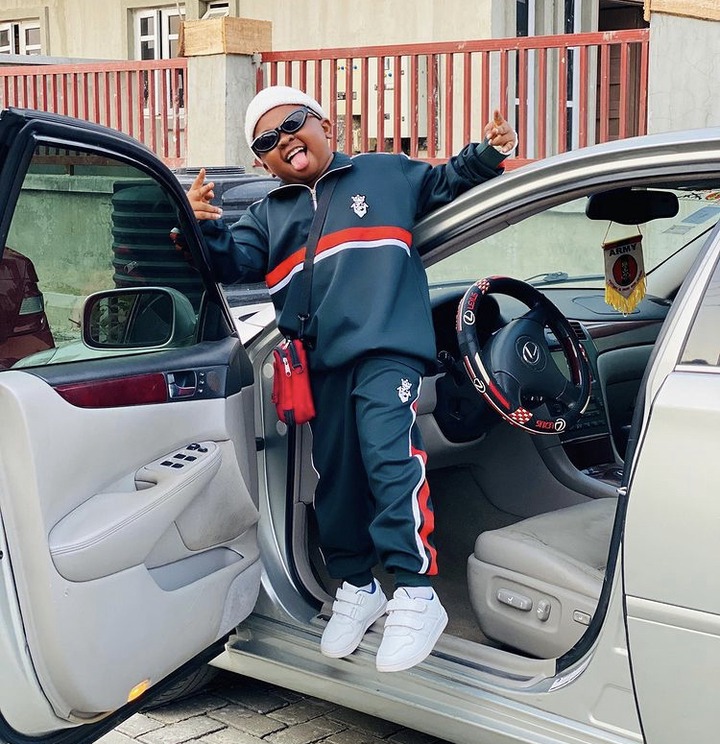 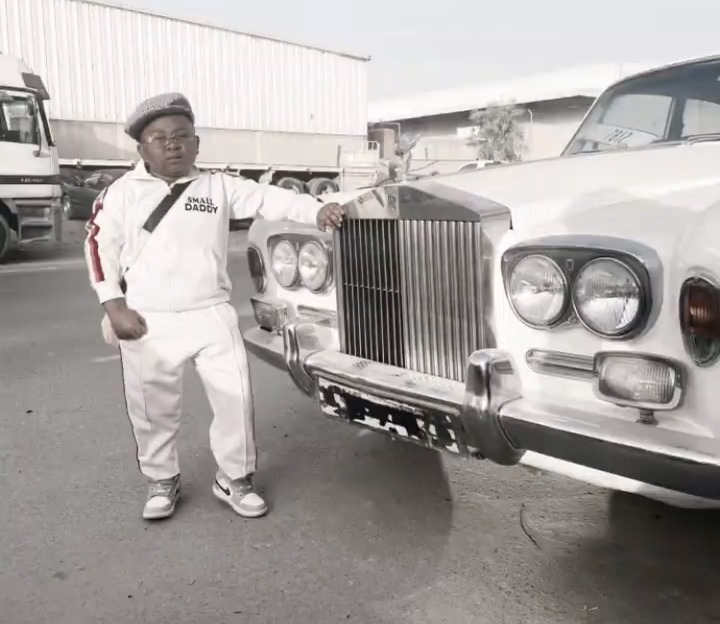 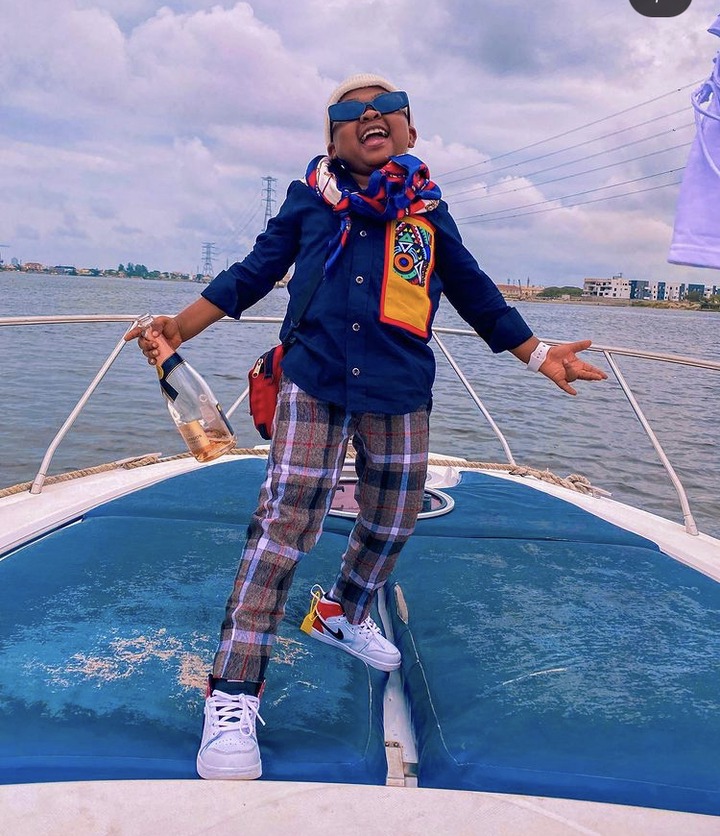 There is no denying, Chinedu rocked the senator wears perfectly well. This type of outfit are sewn plainly yet commands respect. This outfit are mostly worn by the wealthy and influential people in the society. They are available in many colors, solely based on your preference.

Chinedu fashion taste isn’t complete without mentioning the type of footwear he uses to compliment these outfits, his love for sneakers can not be overlooked. Sneakers happens to be a very versatile footwear, it can be rocked with almost any outfits ranging from suits, traditional wears, shirts and trousers among other classic outfits.

He also likes to wear glasses to adorn his face when taking pictures, despite his stature, he could be called the king of fashion. Having a tailor who style him to taste is very important, whereas sewing his perfect size.

Chinedu relationship status is also unknown, this is based on the fact that he like to keep his private life away from the camera and the public. But speculation has it that he is single, he could be taken of the market by any woman who he deems worthy.

His career had been a successful one over the years, his miniature stature contributed to his fame. People always stalk his social media page to get the latest men fashion update, having the mind to sew the bigger size.

Celebrities can be your go-to person fashion-wise, this is because they are more open to dress styles before the rest of the public. They would have tried on multiple outfits before posting the ones we all love and admire online.

Being a celebrity, he is obviously well travelled and has seen a lot of fashion around the world. He is known to dress accordingly to the occasion at hand, he had on multiple occasions slayed in outfits required by elites in the society.

Having a small stature does not mean that he is a small boy, he had made a substantial amount of wealth for himself over the years. He is a lover of fashion trends, he purchases some of his outfits from designer companies showing that he is a man of class. 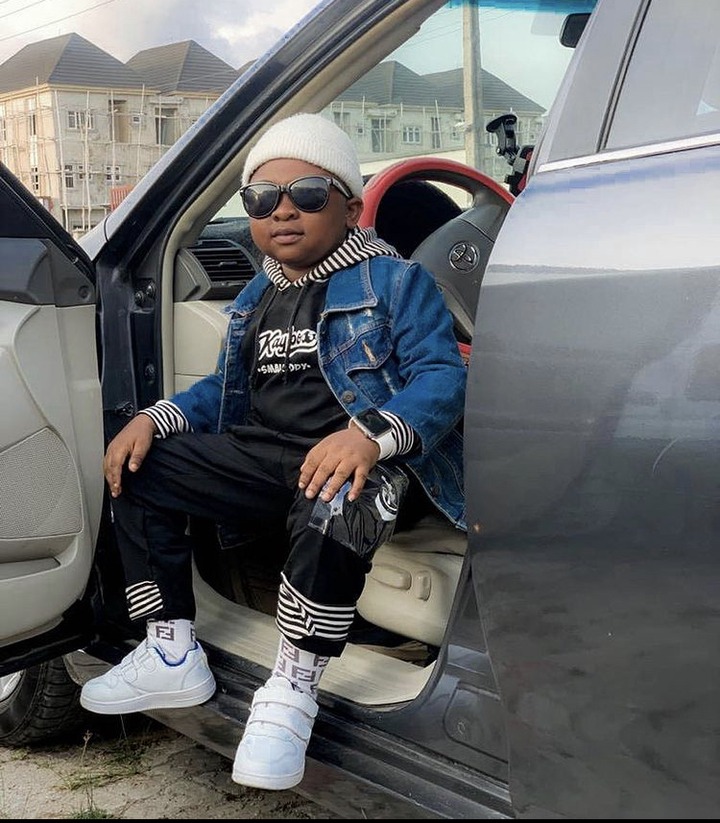 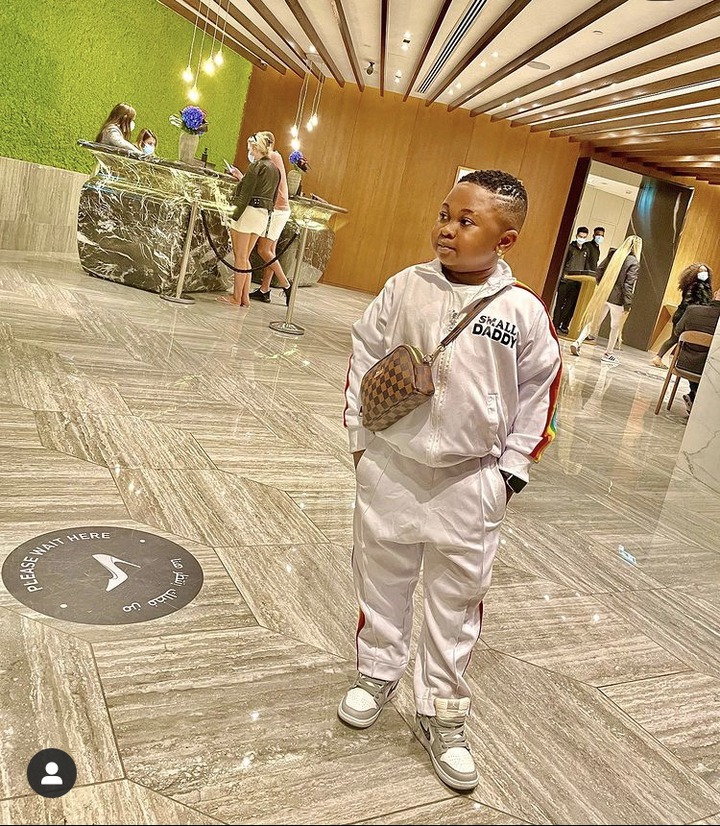 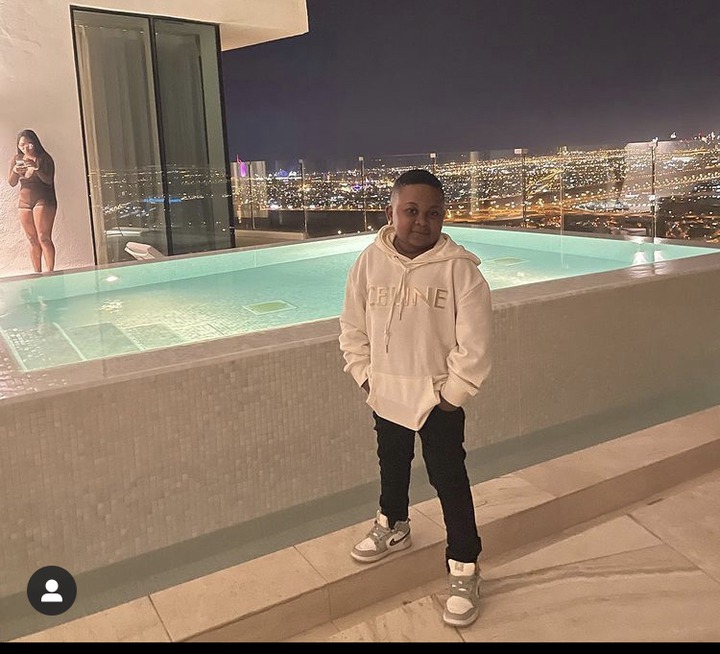 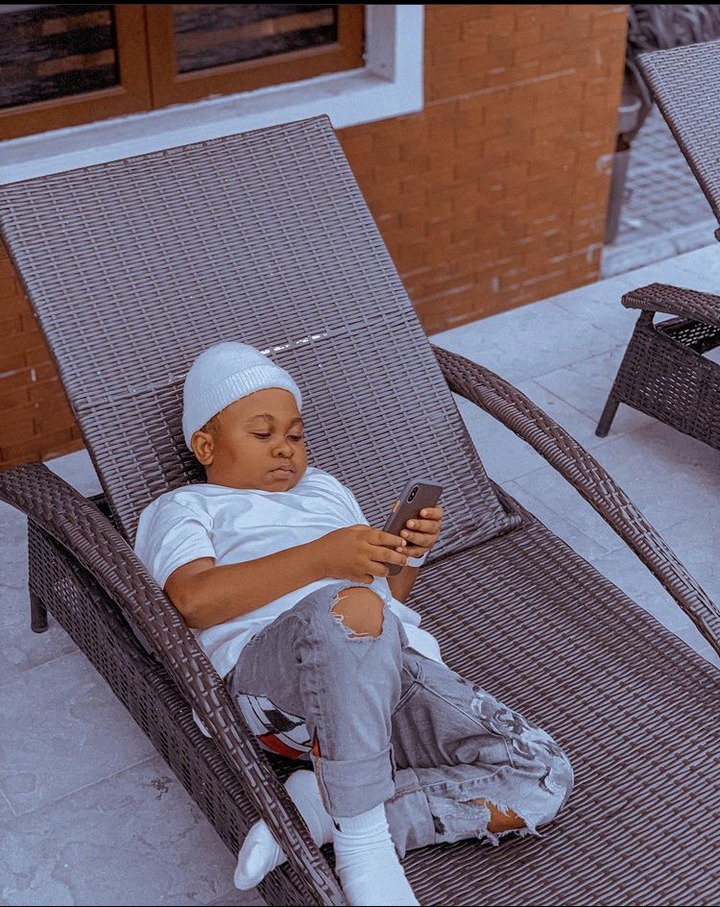 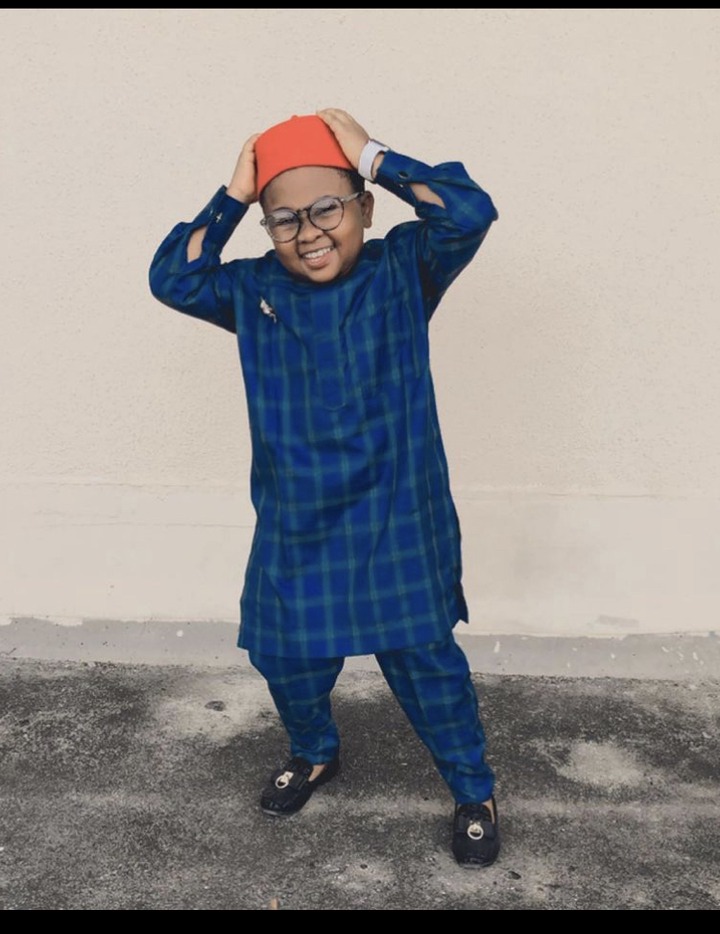 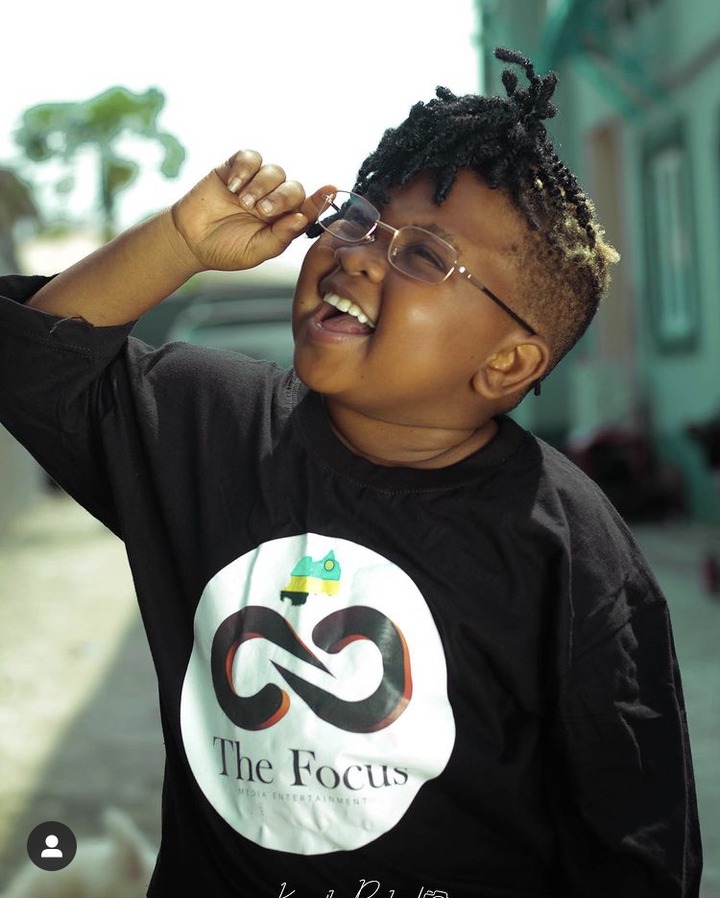 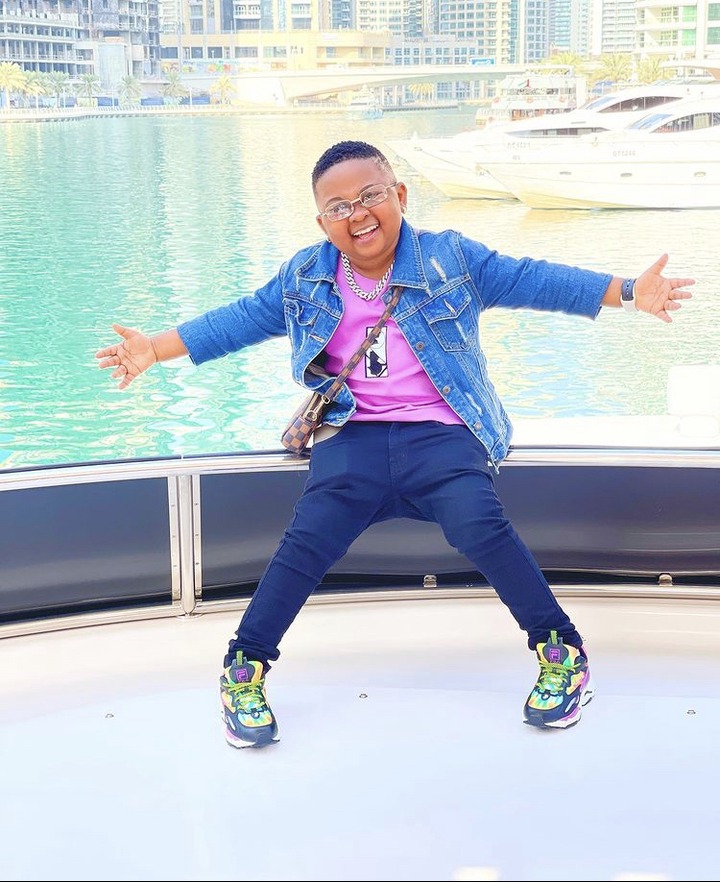 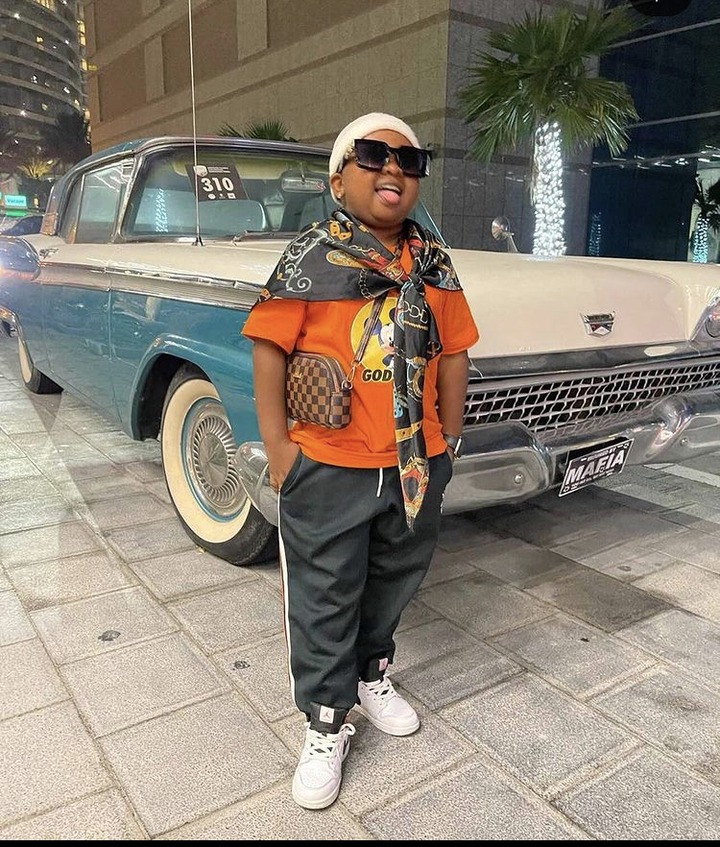 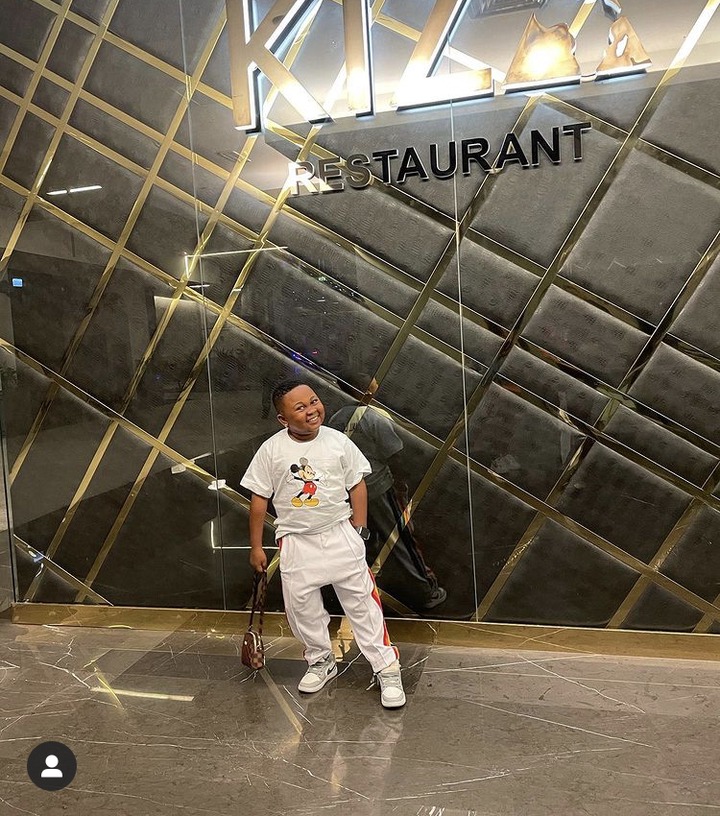 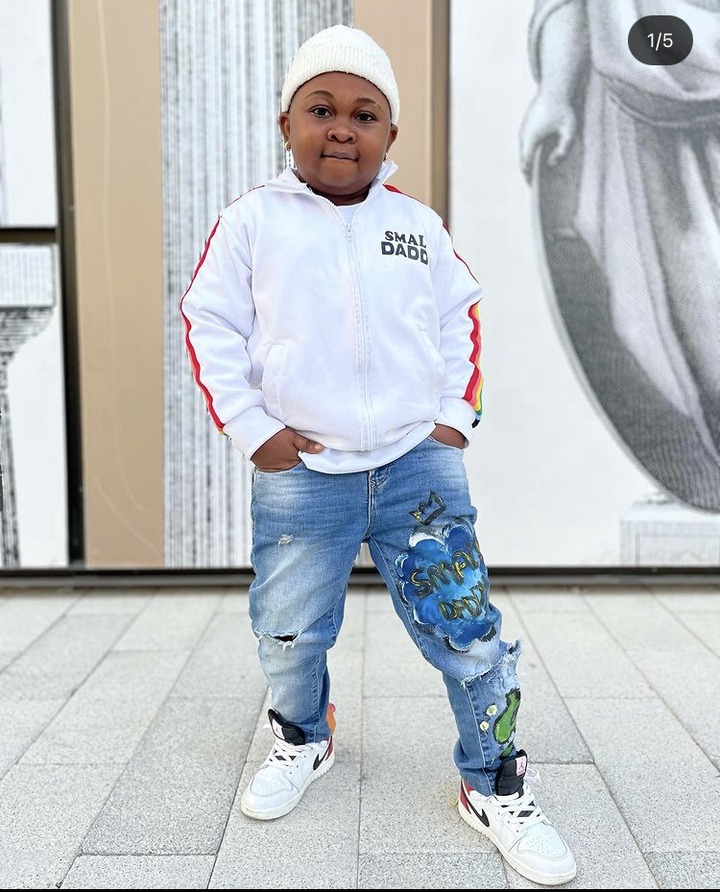 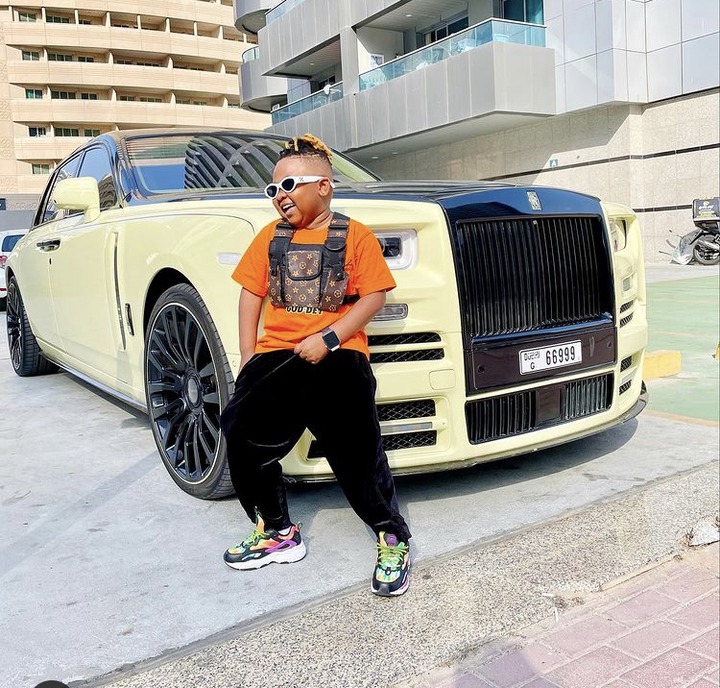 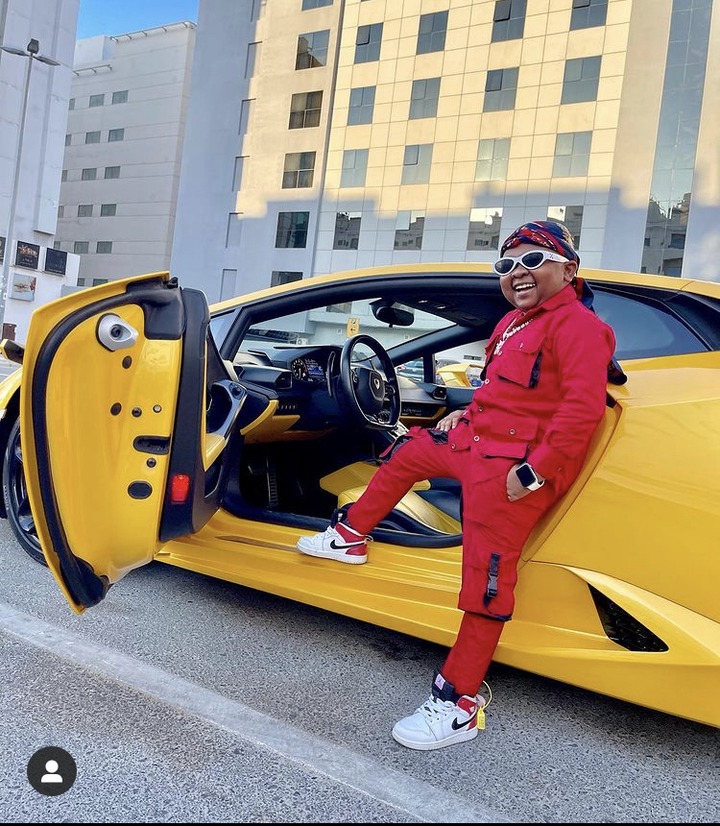 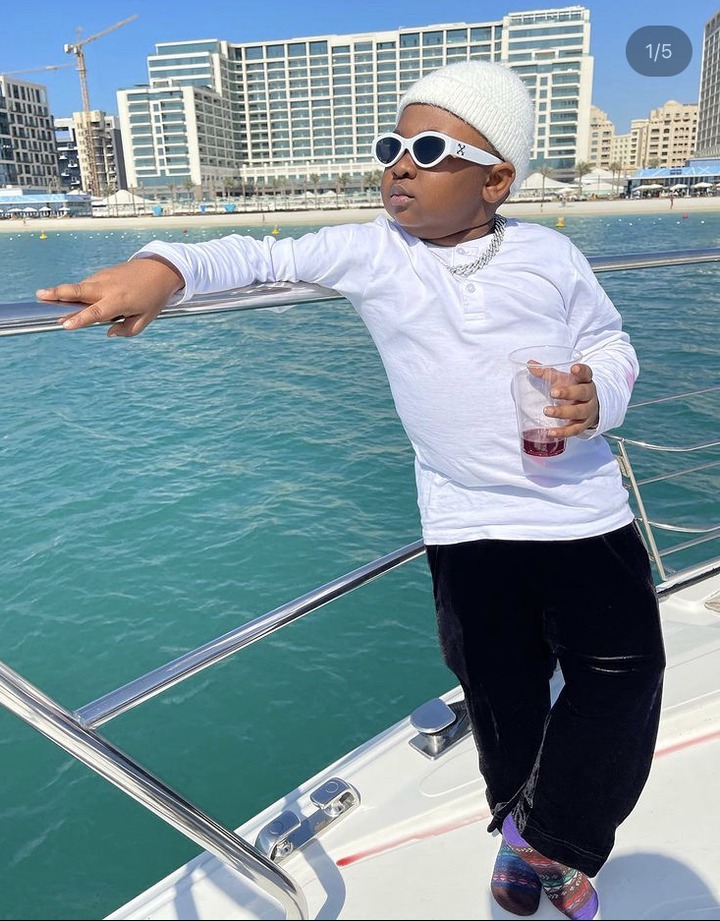 Being from the igbo tribe has a lot to say about his personality, he is very resourceful and independent. He enjoys taking vacations and touring the country when he isn’t busy making Instagram skits, he also anchors a “personality check” radio program.

When it comes to fashionable outfits, you have to cut your coat according to your size. You should only purchase outfits that you can afford, employ a competent fashion designer to style you to taste.

Content created and supplied by: Businessadvocate (via Opera News )