The Founding fathers of fashion

By Yohannasalvtion (self media writer) | 2 years ago 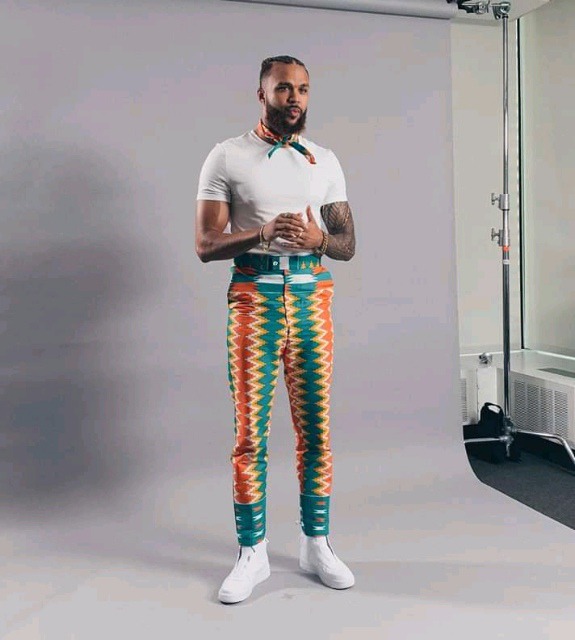 During this period, a number of design houses began to hire the services of artists to develop patterns for garments. Patterns would be presented to the clients, who would then place an order if they liked them. It was during this timeframe that the tradition of presenting patterns to the customers and then stitching them began, instead of the earlier system wherein the finished garments would be presented to them.

In the beginning of the 20th century, new developments in fashion would take place in Paris first, from where they would spread to the rest of the world. New designs of clothes would be born in Paris before they found their way to other parts of the world. In other words, Paris emerged as the 'fashion capital'. 'Fashion' during this period was mostly 'haute couture', exclusively designed for individuals.

Towards the mid-20th century, fashion garments began to be mass-produced. The bulk of production increased, and people began to have more choices of garments. Towards the end of the 20th century, fashion awareness among people increased, and they began choosing clothes for themselves based on comfort and their own style, instead of relying on the trends prevailing in the market.

Today, as stated above, fashion designing is well accepted as a career option. A number of institutes have come up the world over, offering courses in various arenas of fashion. The number of students who consider fashion as a serious career and who have gone in for courses in the same has gone on rising over the years. 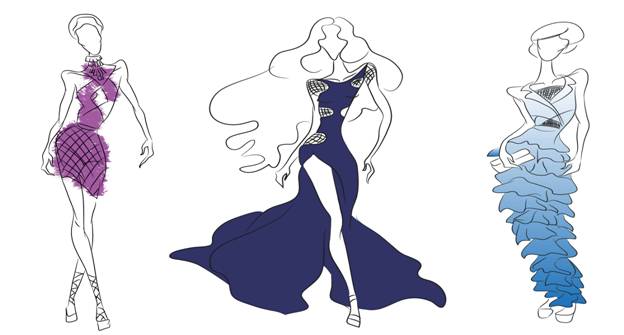 Specializations in fashion designing have come into being. There is a wide range of options for a designer to choose from, such as lingerie, swimwear, women's wear, bridal wear, children's wear, men's wear, footwear, handbags, etc. Fashion designers used to be self-employed earlier now find a number of career opportunities open for them. They can work with garment firms and export houses. They may also be engaged in the job of remodeling haute couture and adapting them to the tastes of the mass market. They might also hold jobs in departmental stores or specialty stores.

Developments in the field of fashion designing have given rise to other related career paths such as hairstylist, make-up artist, fashion journalists, fashion advisors, fashion photographers, etc.

Another significant change that has come about in the fashion designing industry in recent times is the increased use of computers and technology. A number of software packages have come up to aid designers in the process of designing as well as other stages in the production of a garment, easily and speedily.

Fashion designing as a trade has also grown. Fashion designers have gone on to get repute not only in their own countries, but internationally as well. The number of fashion shows and participation in the same has gone up considerably in recent times.

Fashion designing is thus no longer only the designing and creation of a garment, but it is a world in itself involving fashion, design, creativity, technology

Content created and supplied by: Yohannasalvtion (via Opera News )