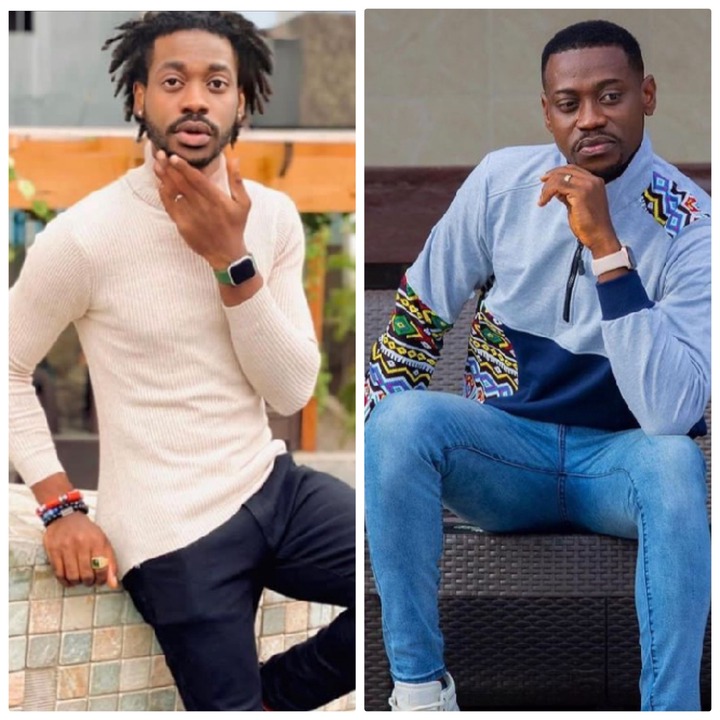 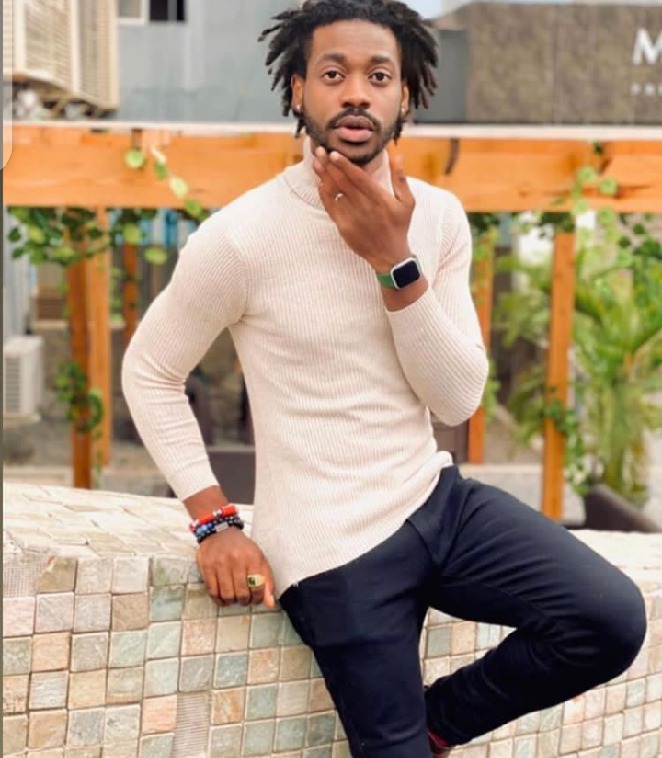 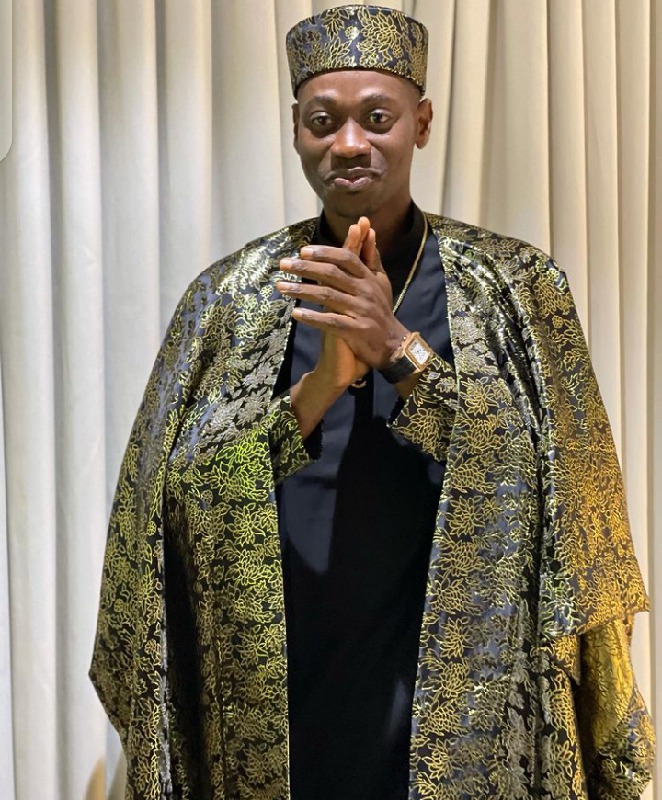 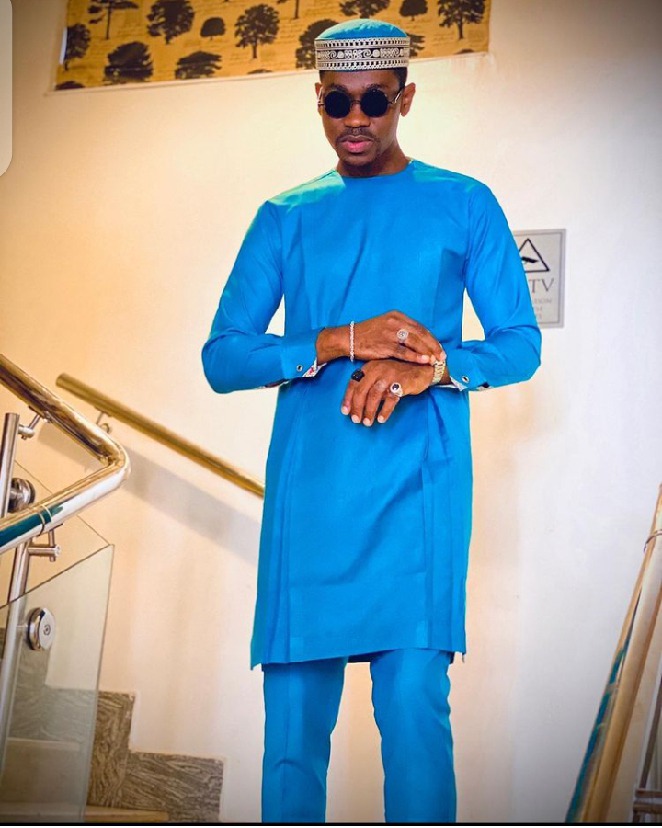 Lateef Adetola Adedimeji is his full name , is a Nigerian Nollywood actor, film maker, producer, director, and scriptwriter. He was born and raised in Lagos State but hails from Ogun State, Nigeria. Lateef Adedimeji gained popularity with his first major role in Yewande Adekoya's movie titled "Kudi Klepto, and he has featured in over 100 movies since he began acting career in about 14 years ago. Lateef Adedimeji is one of the most handsome, creative, skilful, intelligent, and sought after actors in the movie industry due to his unique way and style of acting in Yoruba movies. He is a talented actor who knows how to interpret roles given to him very well by producers and directors. Lateef Adedimeji has featured in several Nigerian movies such as Bipolar, Bina Baku, Breaded Life, Yeye Oge, Dwindle, Kudi Klepto, Adebimpe Omooba, Ilu Ominira, Igi Aladi, Koto, Depth, Veil, and others. 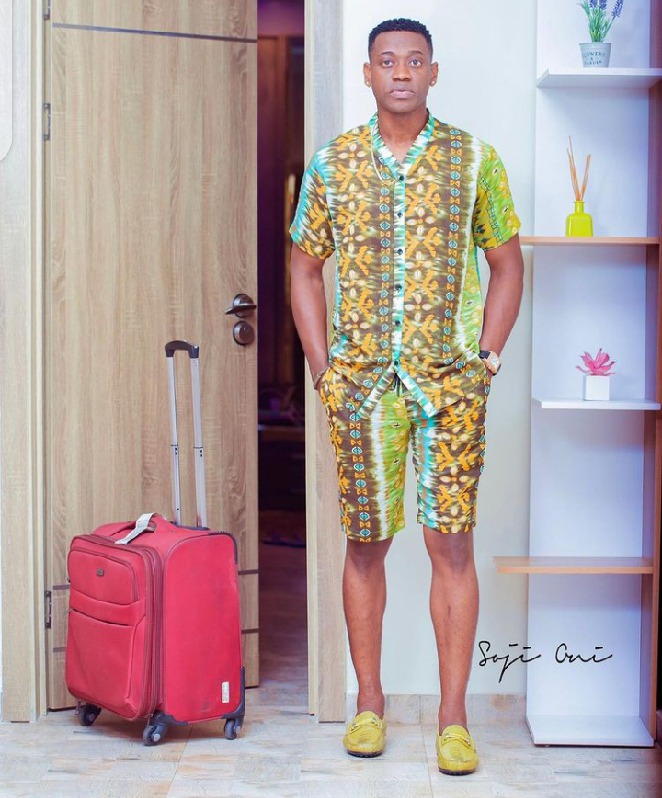 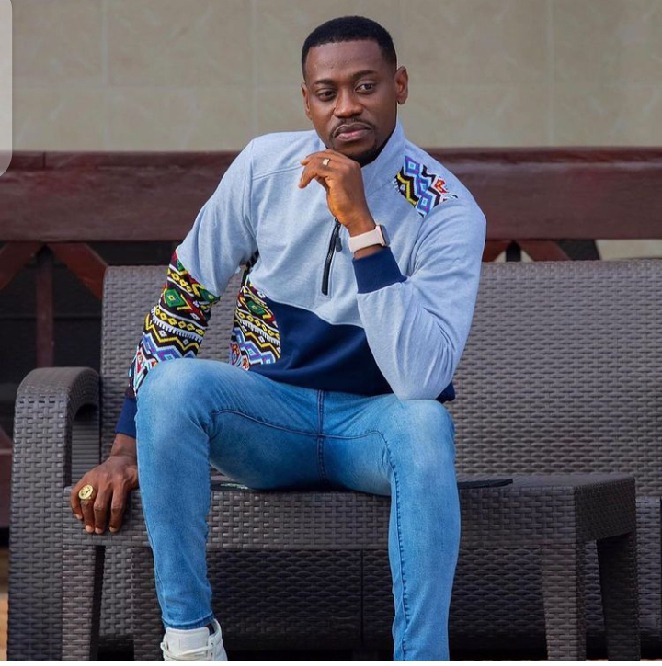 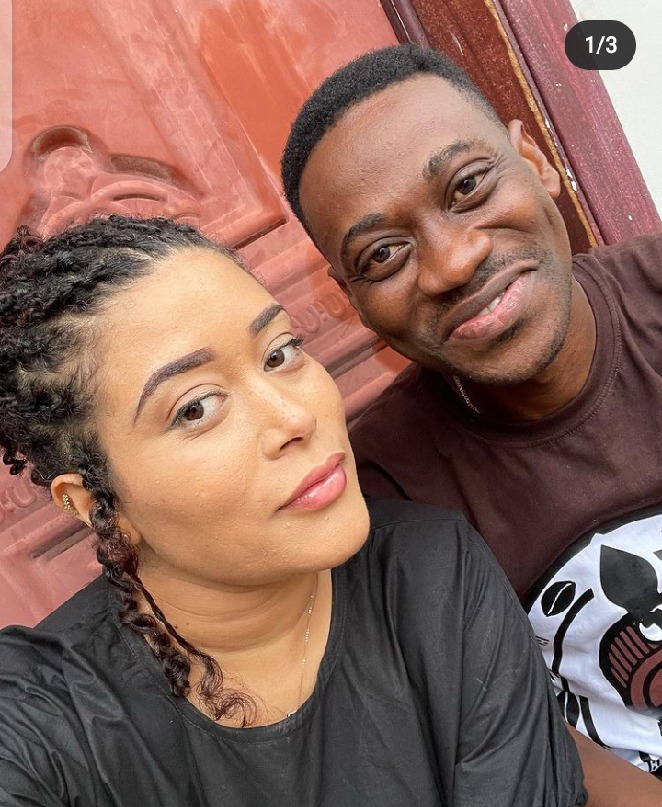 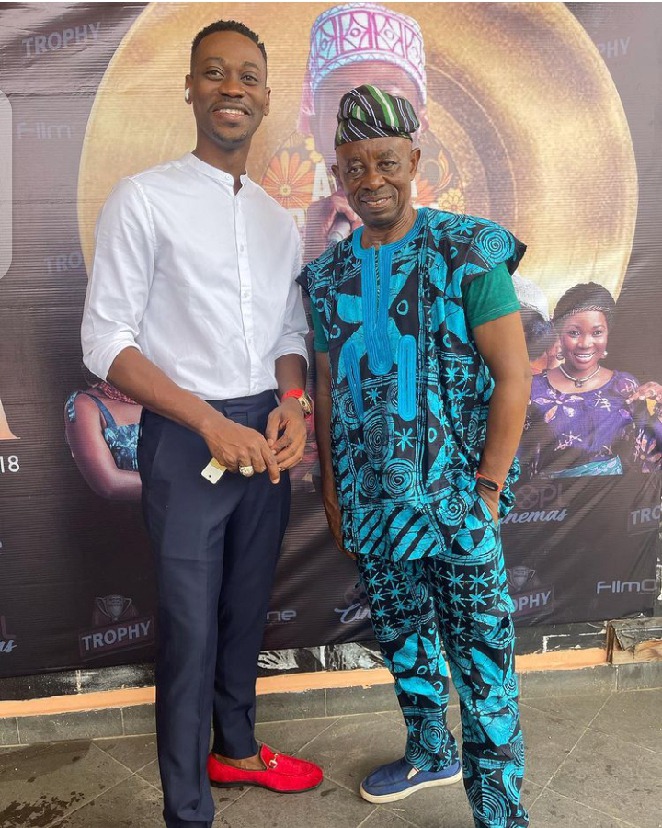 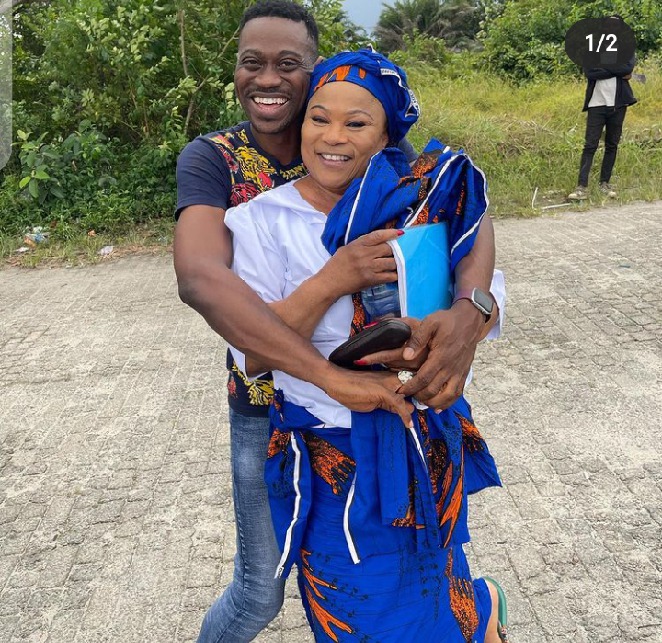