Meet The Black-American Costume Designer Who Have Won Over Ten Awards For Her Creativity.

Ruth Carter is an Africa-American costume designer for film and television, with over 40 films to her credit, she has mastered the look of multiple periods and genres in envisioning the clothing and overall appearance of a character. 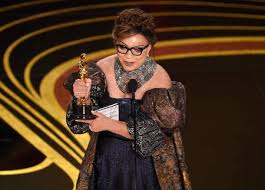 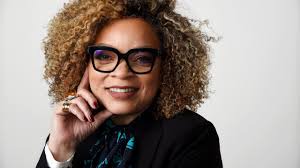 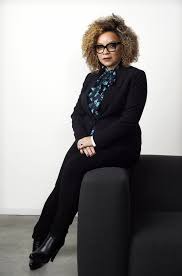 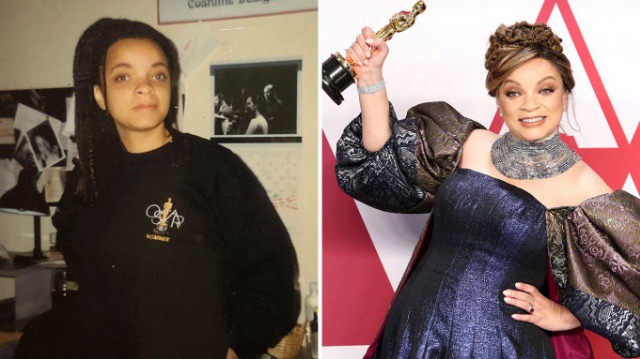 Carter have won so many awards as a costume designer, she is the first black woman to win the Academy of Motion Pictures, Art and Sciences, for the best costume design in the Coogler's blockbuster film Black Panther, which was based mainly on the African culture. she created over 700 costumes for the superhero movie.

See some of her notable works. 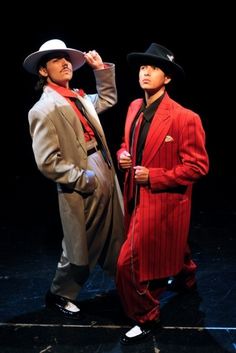 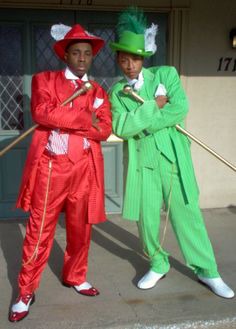 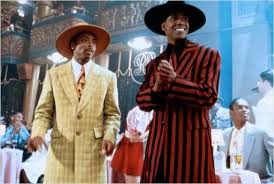 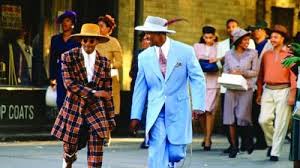 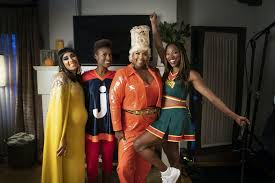 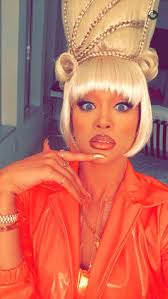 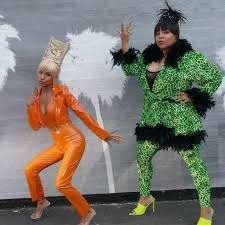 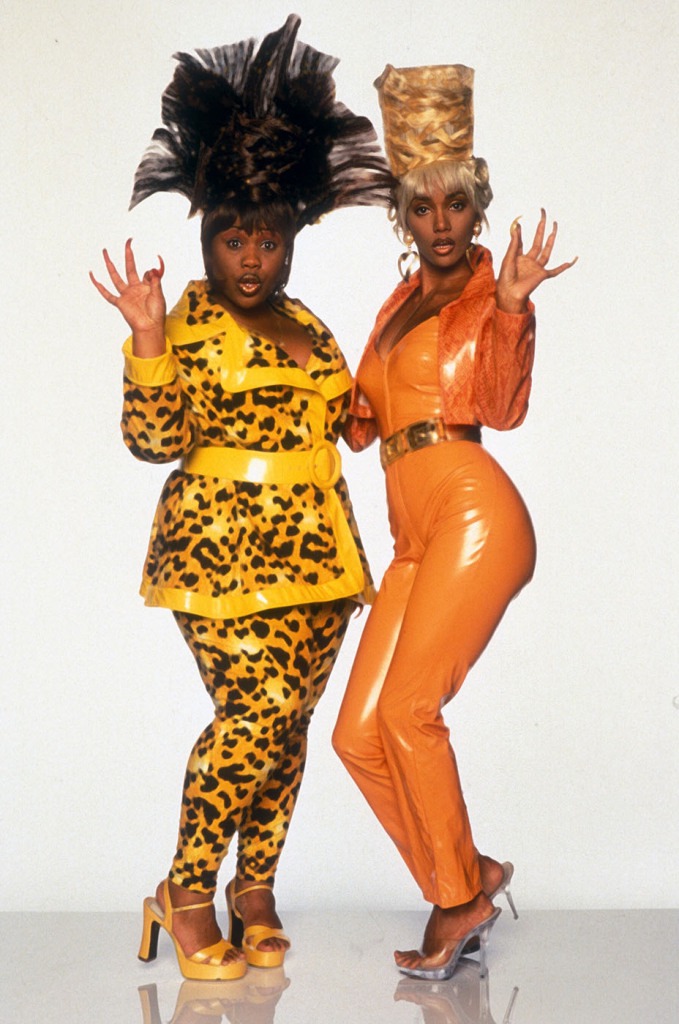 Carter created over 700 costumes for the superhero film. She traveled to southern Africa to draw creative inspirations and received permission to incorporate traditional Lesotho designs into the film's costumes 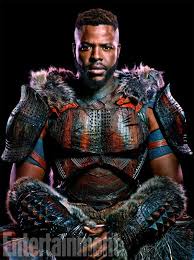 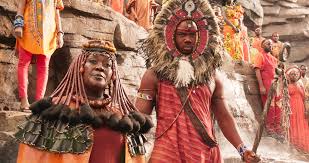 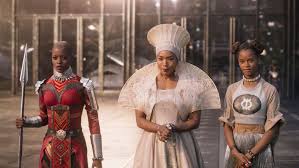 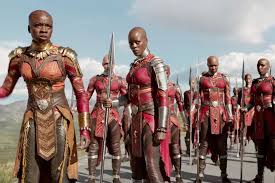 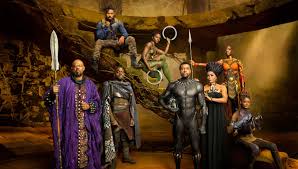 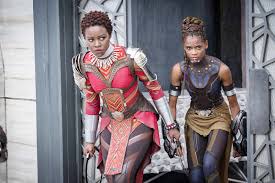 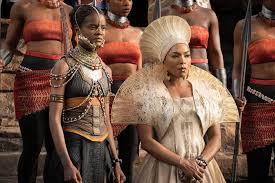 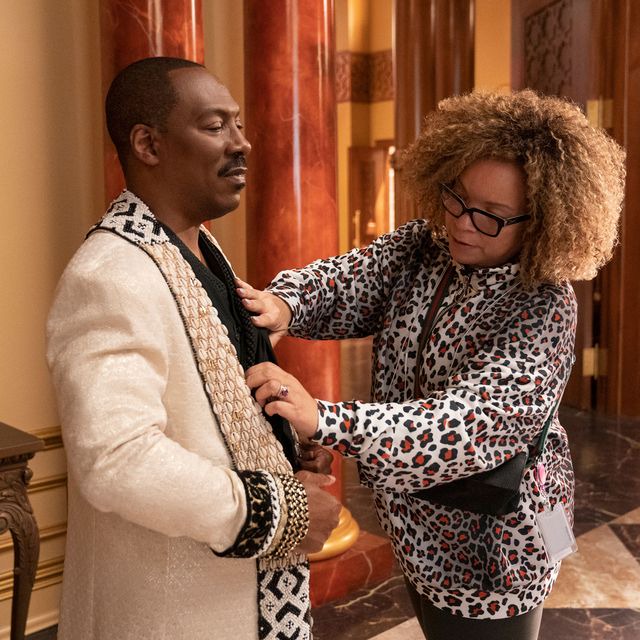 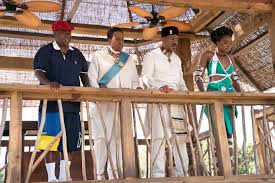 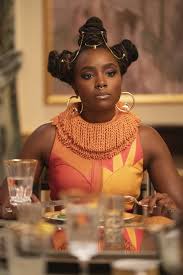 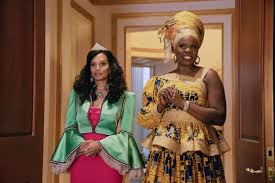 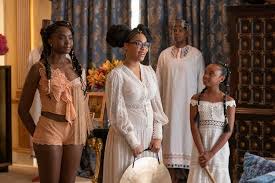 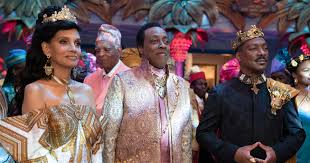 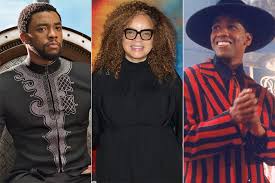 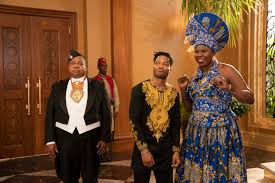