Check Out Some 'Crazy' Haircuts Of Footballers

By UnikJay (self media writer) | 15 days ago

Apart from the ecstasy that football gives to the fans, we get to see some crazy fashion sense of some footballers. Since no regulation is given by the football governing body on the kind of haircut to use, top players tend to try out different styles, which sometimes are crazy.

These styles are crazy in the sense that, no normal or responsible person will want to put such a haircut on. Without further ado, let's look at some football crazy haircuts. 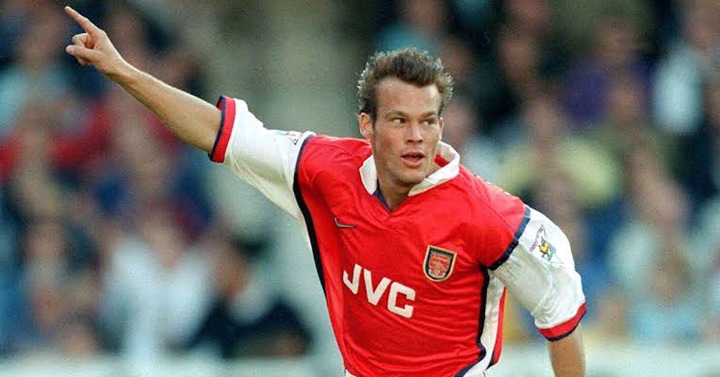 The Swedish players was one of the key players between the period of 1998 and 2007 under Arsene Wenger at Arsenal. He was known for his technical ability on the ball, as he contributed to Arsenal's unbeaten season. He once put on a crazy hairstyle during his time in London. 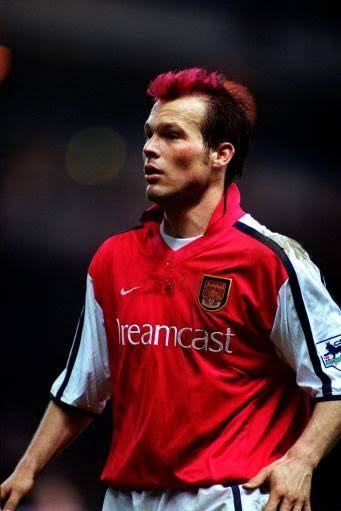 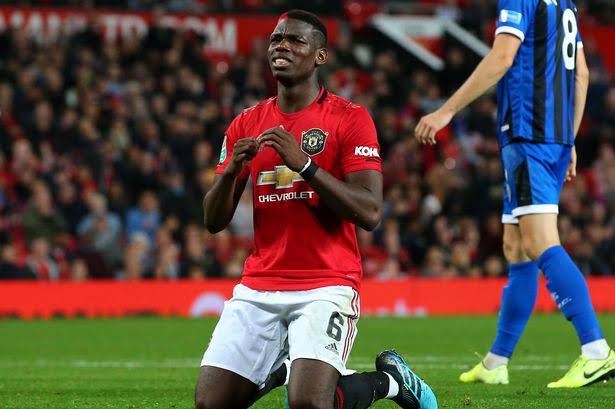 The Manchester United midfielder has showcased his fashion sense by having a series of crazy haircuts. One of those haircut was the one he made which looked like a cheetah skin when he was at Juventus. 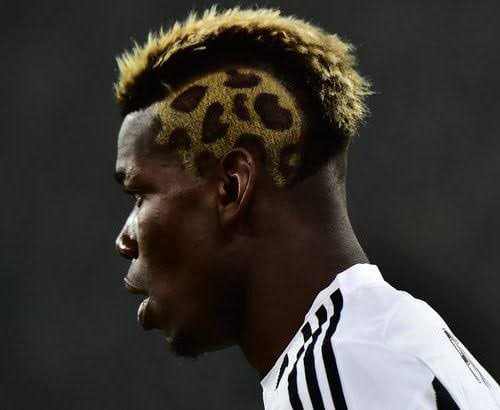 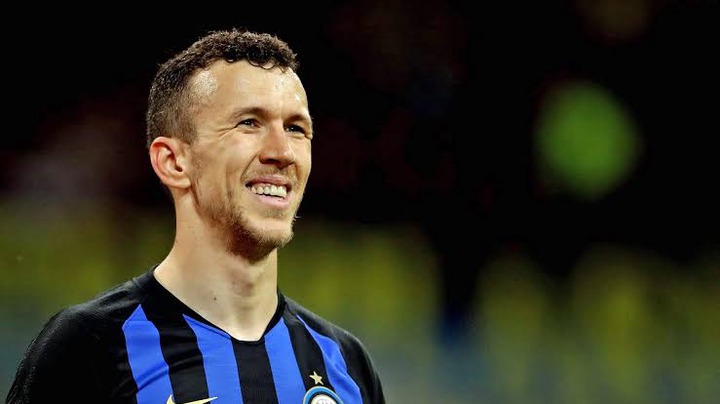 The 32-year-old Inter Milan winger is another player, who has once put on a crazy haircut. He designed his hair to look like his country's flag when representing his country way back in 2016. 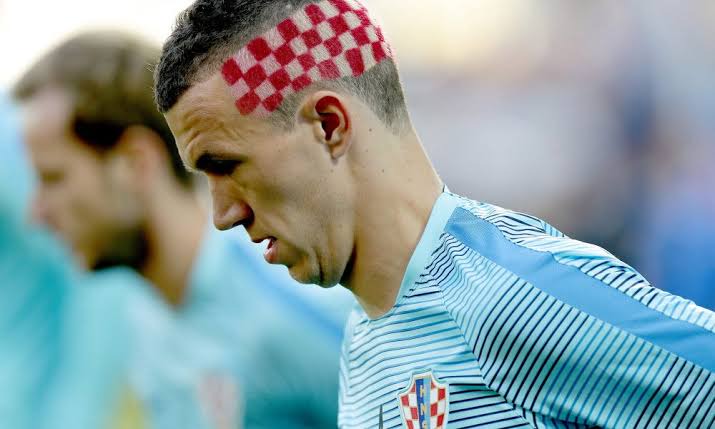 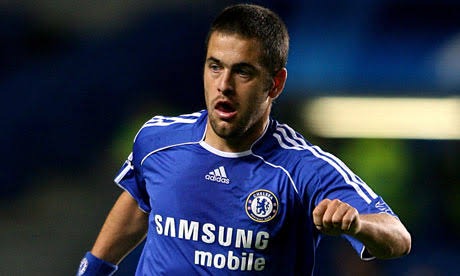 The former England attacking midfielder was played for Chelsea and Liverpool during his playing career. He put on his crazy haircut in the 2002 when he shaved a low cut, leaving some a portion which he painted red. 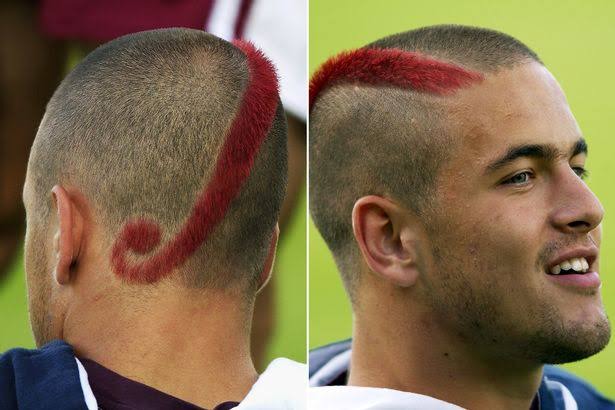 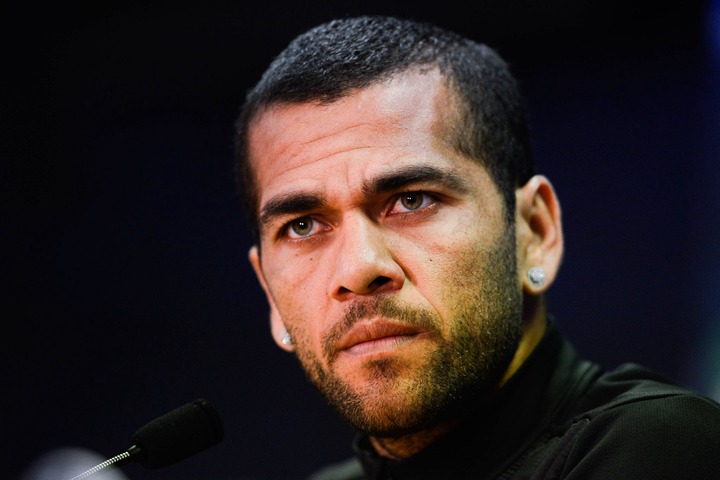 The Brazilian right-back is considered as the most successful footballer in history in terms of trophies won. He had played for big clubs like Barcelona, PSG, Sevilla and Juventus. As successful as he is, he made a funny haircut years back, which is still memorable up till now. 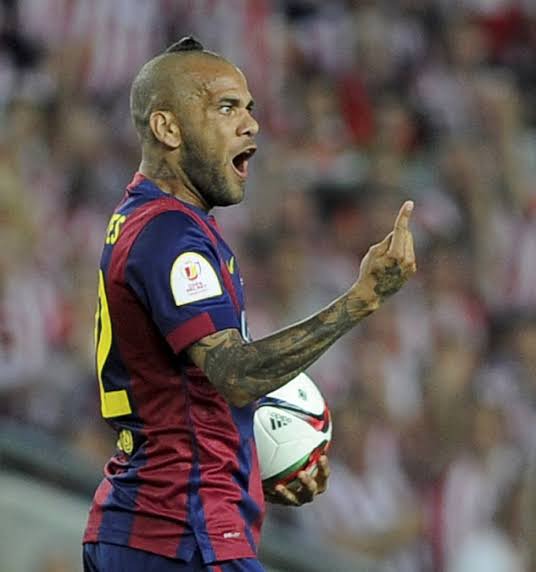 A Governor was Slapped by an Official During Public speech (Details).

How Has Ighalo Fared After His Loan Expired At Manchester United?

4 Ways to Look Good Without Wearing a Necklace