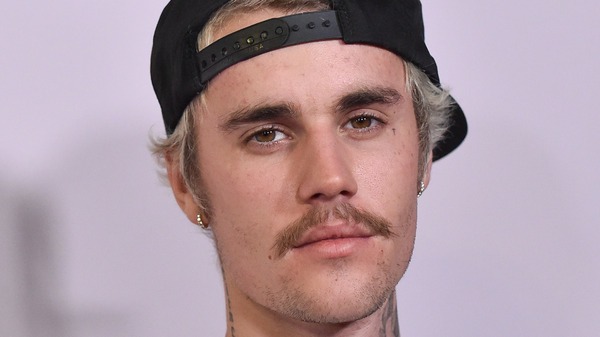 Justin Bieber has always been quite confident when it comes to his approach to the things he clearly wants. One can see this in how confident he is when if comes to changing his hairstyles, but his latest look is seeing fans question his integrity. Recently, in April 26, the singer debuted his new hairstyle which happens to be dreadlocks on Instagram while vacationing with his beautiful wife, Hailey Bieber. The "peaches" singer posted three separate images of his new hairstyle on his Instagram story. Though the style seem to be quite controversial, his closest friends seem to really love it. For instance, Jaden Smith commented, "swags crazy," while another called Kyle Massey called him a living legend, and Arias, who also happen to have dreadlocks, commented, "we twinning once more, tripled up with Jaden."

Unfortunately, though he seem to be in love with his new hairstyle, as well as his friends, his fans have expressed their concerns, with some saying they do not think the hairstyle is the best for him. Some accused the singer of cultural appropriation. Take note that this is the second time, taking note of what happened back in 2016, when Bieber was slammed for sporting platinum blonde dreadlocks in a confounding Instagram video. What perhaps made the issue more complicated back then was the fact that the singer mocked the hairstyle, and captioned it, "Being weird is fun' if u r not weird I don't like you."

However, this time, it is different, though Bieber is being called out for yet again adopting the traditionally Black hairstyle, it goes beyond that. He is also being called out for hypocritical saying on social media that he "benefitted off Black culture" and that he intended to "learn" and "speak up" for racial injustice. 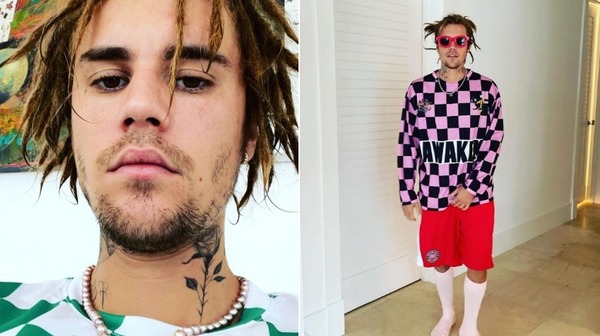 This has gotten on the bad side of most of his fans, while some don't see anything wrong with it, some have called him out by calling his new album, 'Performative.'

Justin Bieber has always been quite outspoken on different racial issues, especially when it comes to acknowledging the influence Black Culture has on him. However, the young man seem to have ignored the lessons from his past. For instance, during the BLM movement in June 2020, Bieber posted something where he so wanted to act in support of the black community by saying that he had been "inspired" and have "benefitted off Black culture." He also continued by saying, "I am committed to using my platform this day forward to learn, to speak up about racial injustice and systemic oppression, and to identify ways to be a part of much needed change."

In a more recent incident, March 2021 was when the singer released his sixth studio album which he titled "Justice," according to the singer, the title was motivated by all the injustices in the world. While speaking to Vogue, the singer expressed his need to "amplify" Black voices, as he sampled clips of a sermon Martin Luther King Jr. once made. Bieber said, "If you're not standing up for justice—for what is right—what are you doing with your life?"

Though his actions are plausible and quite positive, but some fans are now less than convinced, with one tweeting, "so @scooterbraun you and your client @justinbieber post BLM for days and talking about being an ally or educating y'all's selves but turn around to do this foolery very performative i'm sick of y'all." Others commented on his Instagram post, "Didn't you say you were educating yourself about Black culture so what is this foolery."