6 Reasons why Igbo culture is the richest in Nigeria

By LeakingPen (self media writer) | 2 years ago

Six reasons why the Igbo's are the richest culture in the whole of Africa. 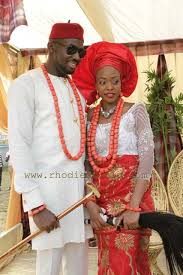 The Igbo are the second largest group of people living in southern Nigeria. They are socially and culturally diverse, consisting of many subgroups. Although they live in scattered groups of villages, they all speak.

The Igbo's are culturally and traditionally distinct from all other tribes in the whole of Africa.

Here are five reasons why 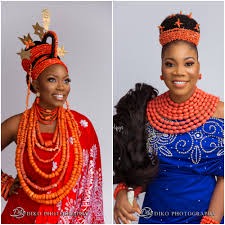 The Igbo language no doubt is richly made up of words that are perfectly crafted out of idioms,proverbs and folklores.

Hardly will Igbo men finish a conversation with speaking in proverbs and parables, it has become part of the lifestyle that cannot be said of other tribes around.

Pete Edochie is an Igbo actor that is renowned for his rich uses of proverbs in movies and know one does it better than him in the whole movie industry.

Few proverbs that can only be found in the Igbo language.

1. To whom an oath is administered says that if the ogu [swearing-stick] annoys him and gives him two knife strokes [from the resulting fight], will he give you one and take one? (If a person is given advice but does not take it and something bad results from it, he alone will suffer the consequences.)

III. If the leopard's leg is broken, the deer comes to collect his debt. (When a person is in a bad position or in need, the person beneath him begins to talk back to him.) 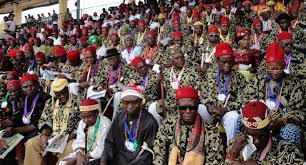 We all know why the Igbos were the least affected by colonial masters. in case you don't,it was because of their egalitarian system where there is no particular head but council of elders and age grades who were strong willed to tackle any measures put in place by the Europeans. 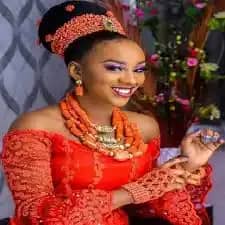 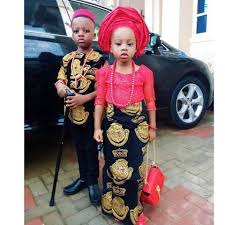 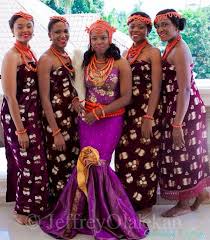 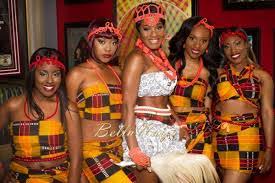 There is little argument if at all any,that the Igbo are the most beautiful set of people In the whole of Africa.

Hardly would you come about an Igbo that is not neat in complexion,in case you have your doubt,you can visit Anambra and your definition of beauty will not remain the same again.

It shouldn't be a surprise, that the winner of the most beautiful girl in Nigeria,frequently comes from that part of the country and least we forget the first Indigenous African to win the miss world in 2001 Agbani Darego was from the south. 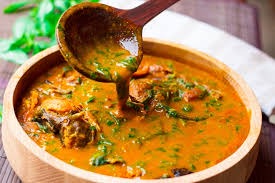 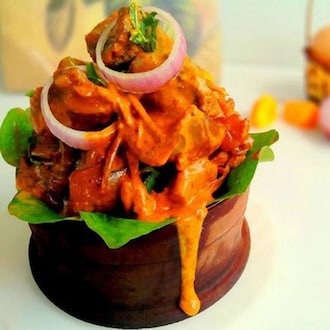 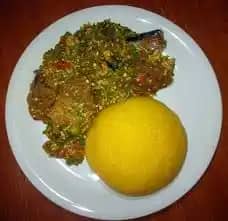 When it comes to lovely and assorted food pls don't argue the Igbo are the best by a thousand miles.

Their lady can snatch any man who has been in a relationship of a thousands years with a lady from other tribes by cooking once just for him.

If the Igbo's intends to cook rice,they can get as much as twenty different condiments to spice up the food.

They are different soups that only the Igbo people can prepare and they are widely admonish round the country. 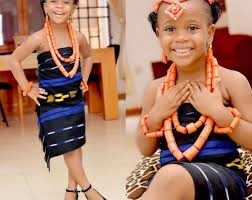 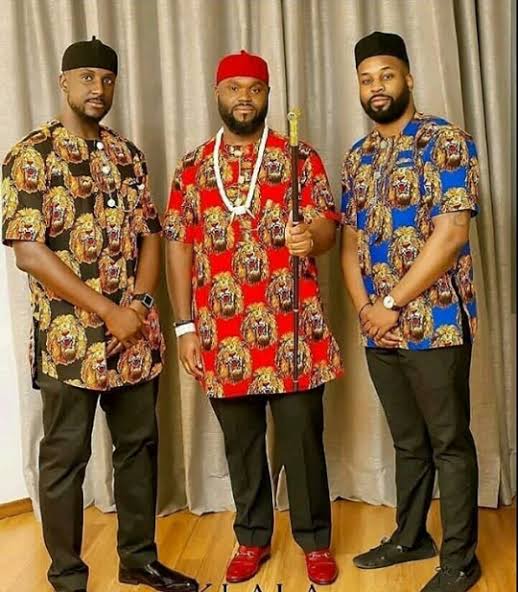 The Igbo's mode of dressings are by far the best in the whole of Africa.

They have different types of cloth to mark different occasions and the cloths are well tailored and craftly coloured to give a great aesthetic features.

Traditionally, the attire of the Igbo generally consisted of little clothing, as the purpose of clothing originally was simply to conceal private parts, although elders were fully clothed.

For everyday wear men wear a cotton wrap (robe), a shirt, andsandals. For formal occasions they wear a long shirt, often decorated with tucks and embroidery, over a dressy wrap, shoes, and a hat. Have you ever witness or attended a traditional wedding or engagement between Igbo people?

You will certainly be convinced about the diversity wherein the tribe entails, especially an occasion where their very rich people attended.

Theirs' is one of the very few society who adores and knows what importance palm wine and kolanut make in the dialectical consummation of two partners about to be joined in a matrimony.

You will see beautiful traditional attires in different shades of interesting appellation that will surge up your fashion taste that will no doubt make you admit that the Igbos are ahead of every other tribes in the whole of Africa,unarguably

The way the Igbo dress up their bride and bridegroom should serve as a benchmark to all other tribe in Africa.

There is much more to tall about endlessly about this people but at this juncture let me hold my pen. Do you disagree with any f the points?