Checkout 3 Types Of Outfits Rocked By Neo Akpofure Over The Years.

By Businessadvocate (self media writer) | 1 year ago

Neo Akpofure is a handsome young man, He had strived hard to make a name for himself in the entertainment industry over the years. Neo is the 17th housemate on the BBNaija lockdown edition, he was born in the year 1994 in Delta state. He is a resourceful entrepreneur, before the house; he worked as a hail app driver. 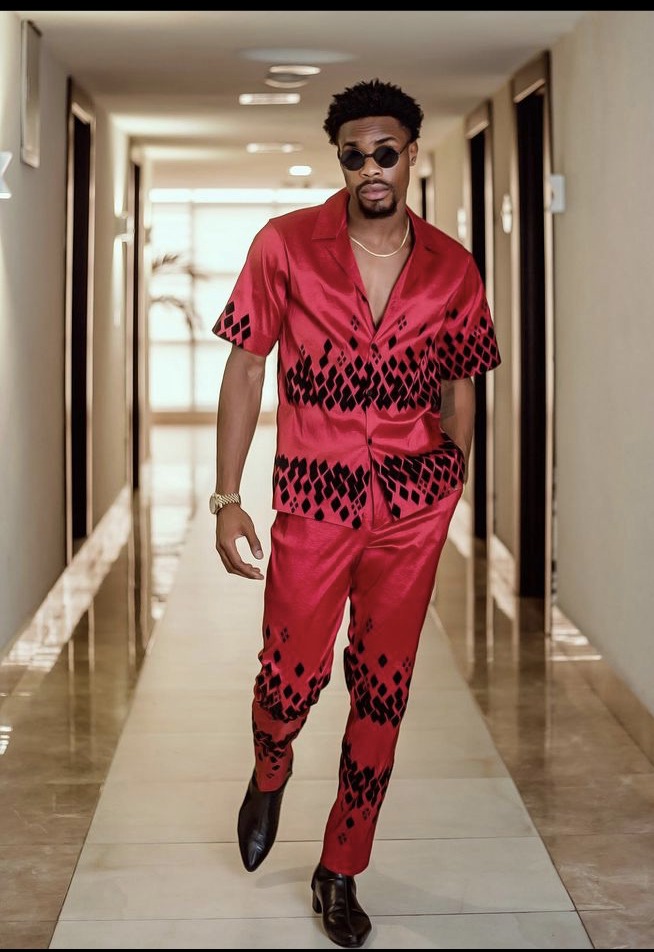 Fashion had been chic for a while now. There are exquisite dress styles which had been developed over the years. These set of outfits can be rocked to many events, having a reliable tailor is what you need.

Neo had on occasions shown us his exquisite taste in fashion. Compiling fascinating photos of him was easy.

There are people who do not rate fashion styles for men, they are of the idea that they don’t know how to dress. Neo has changed the narrative, he only wears outfits that are of the right combinations, making him the center of attention.

There are various clothing styles rocked by Neo, I have laid down three of them which he slayed. They range from the traditional outfits, the English wears, vintage wears among other dress styles in his closet.

This type of dress style is very important in an African man closet, it is used to express various cultures and traditions to the world. Influential men love this type of outfit.

It is crisp and designed with patterns. Neo had rocked the traditional outfits perfectly, they outline his features.

The traditional outfits can be of any tribe, Neo has shown his diversity by rocking the Igbo traditional outfits. He rocked the Yoruba Agbada as well. He showed the world that his taste in fashion is timeless, he always looks good in any outfit.

Taking a look at the footwear Neo used to compliment his traditional outfits, he has a skilled fashion designer overseeing the outfits in his closet. Neo looks very handsome in this outfit. He had swept many women off their feet.

The traditional outfits differ from each other in terms of tribe, they are recognized with their distinctive patterns and styles. The Igbo tribe compliments their outfits with beads, the Yoruba tribe loves Agbada with a nice cap complimenting it. 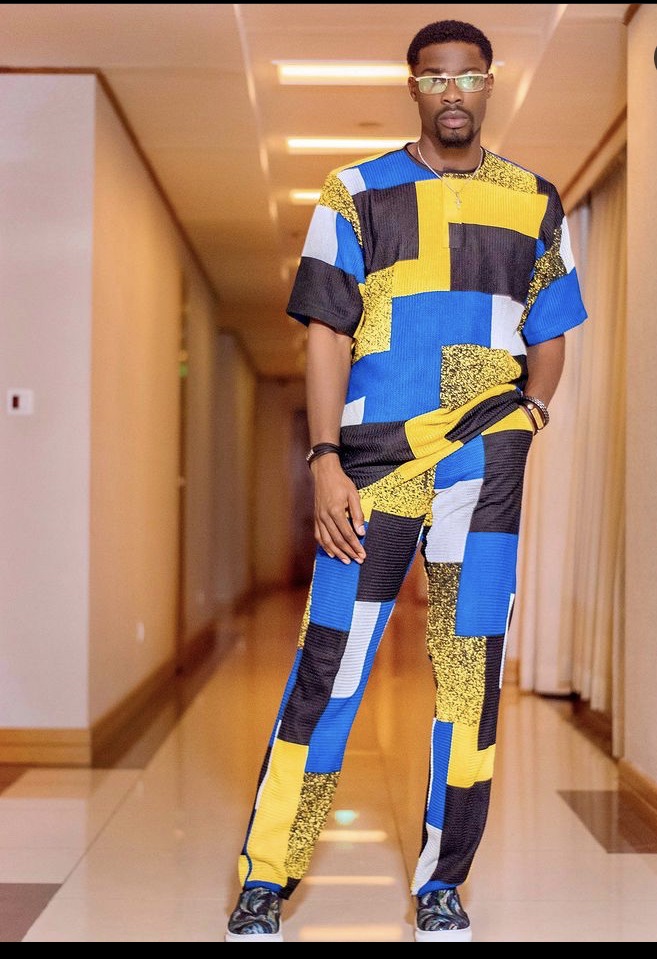 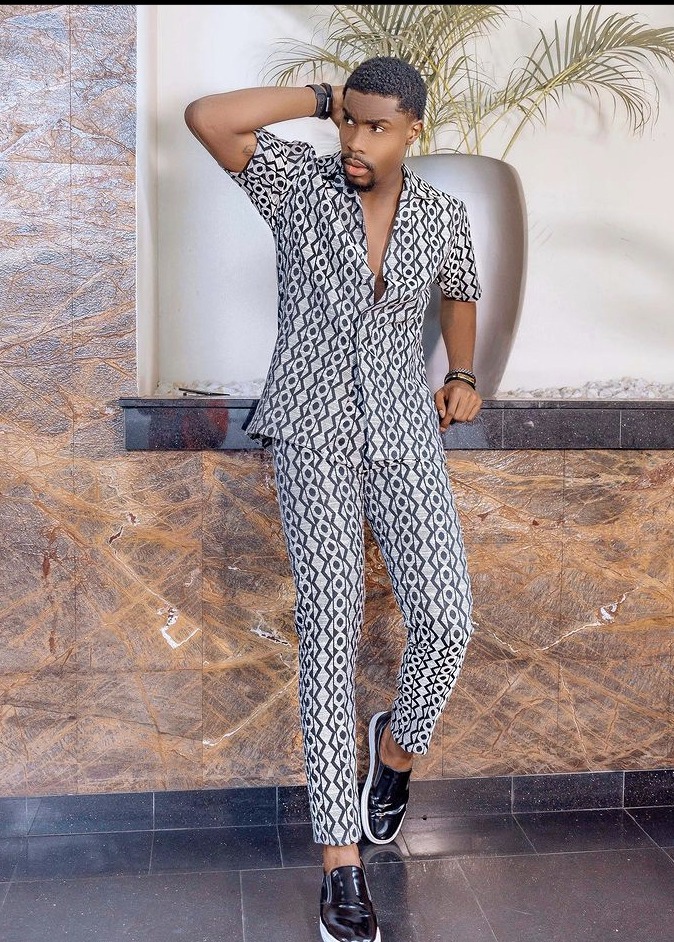 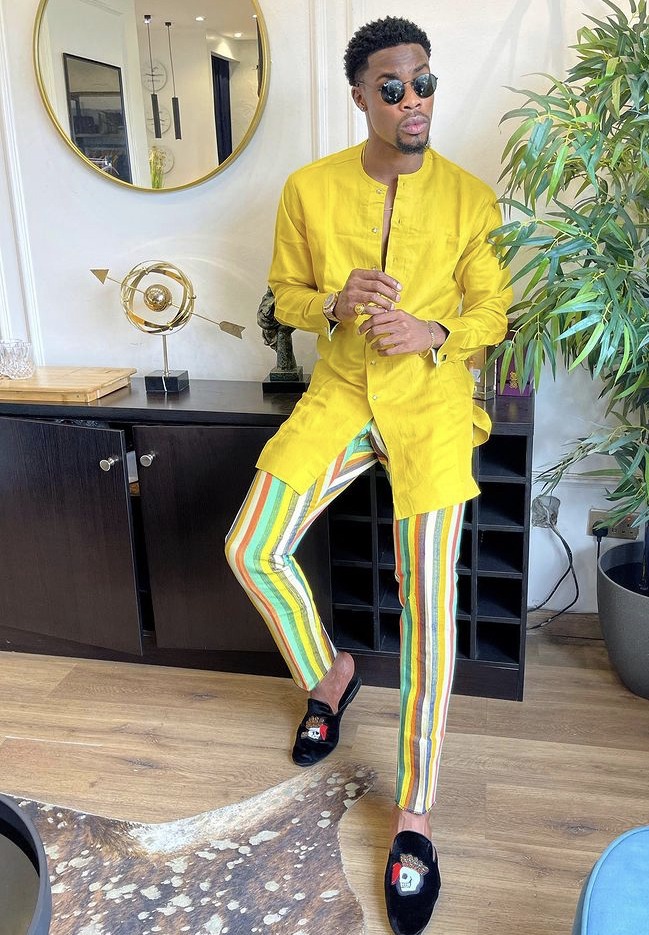 This type of outfits is common in many countries, it has become the official dress code for men to wear at the office and wedding ceremonies. It has been rocked for photoshoot pictures, it is hard to look bad in this type of dress style. Neo has on several occasions rocked this type of outfit, making him look chic and classy.

This type of outfit can be referred to as a 3-piece -outfit. This is because it consists of trouser, shirt, and a jacket. Men have different ways of rocking this outfit, some prefer flying the jacket leaving it unbuttoned, they derive comfort from it. Others buttons up the jacket, making them look smart and ready for work.

Neo is an entertainer, he rocked this type of outfit to the awards and many other occasions. He rocked different colors, most of which complimented his skin tone. He looks handsome, making his fashion taste exquisite.

Footwear like sneakers and shoes could be worn to compliment this outfit, they are a perfect match and makes you look smart. Consider wearing a black colored shoe or white colored sneakers. 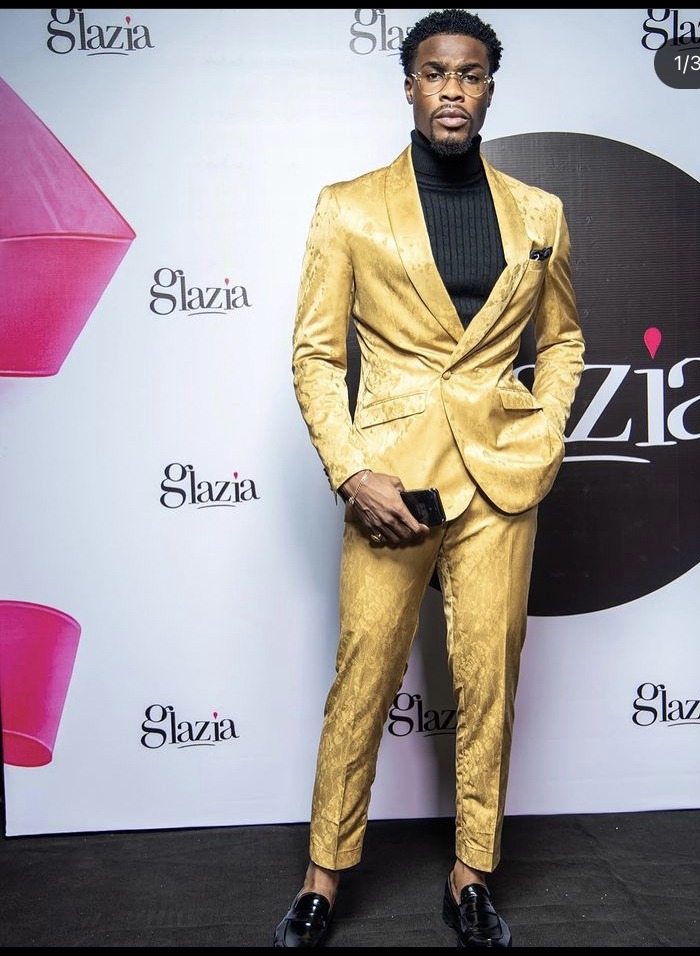 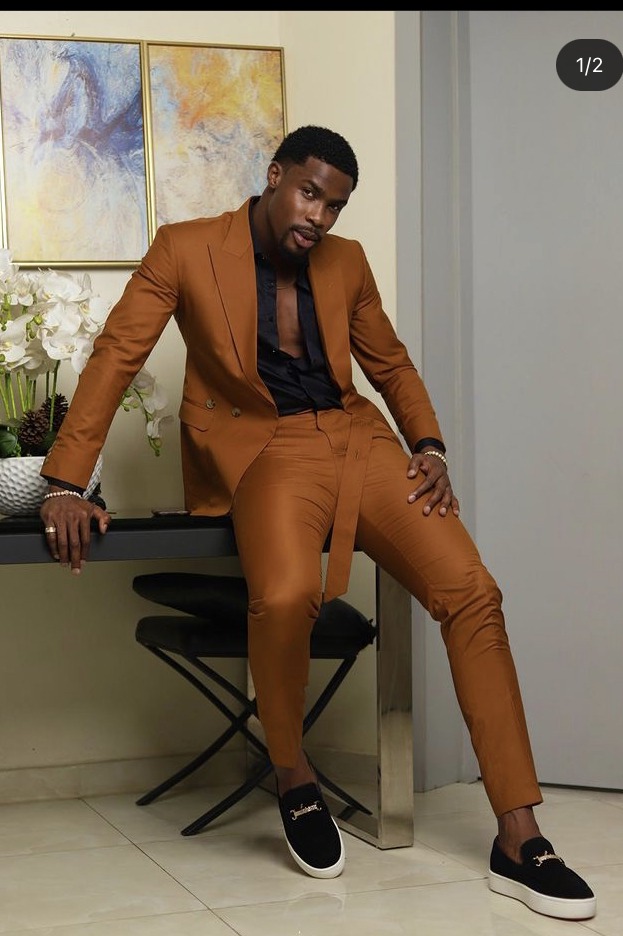 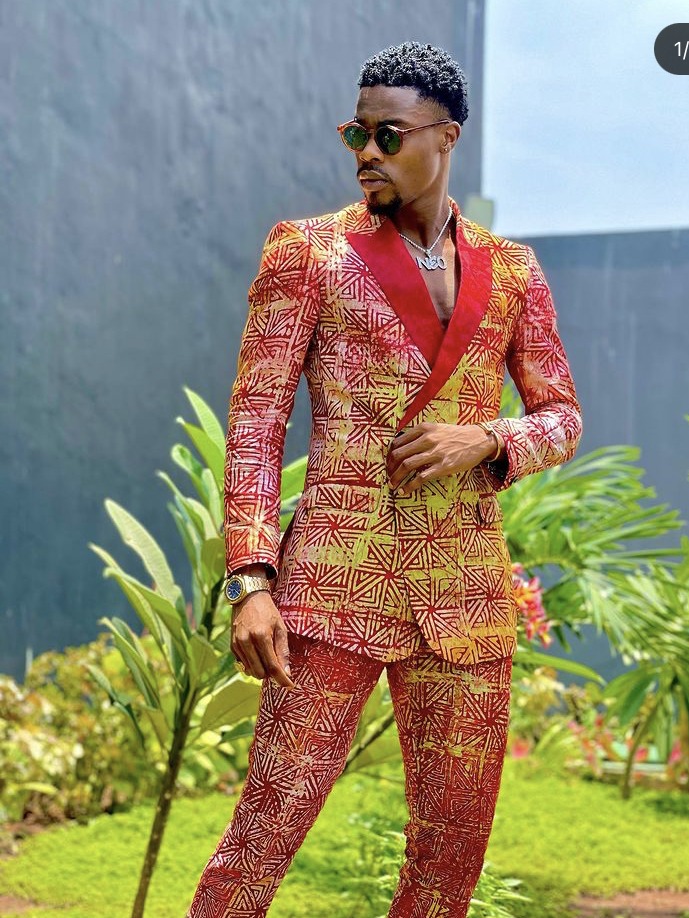 Africans had incorporated the western culture into their outfits, they rock various English outfits that speak well of their personality. Neo has also rocked this type of outfit, he rocked the shirts and trousers to satisfaction. This outfit are produced by designers companies, your comfort is their top priority.

Neo can be passed as a model, he had shown the world he could rock various English outfits looking classy. The Jean dress style is another outfit rocked by the entrepreneur, they are loved by many because it makes them feel comfortable.

Neo ensured that he wore the finest of outfits. Celebrities can be your go-to person fashion-wise. They have worn different outfits before they post the ones we love and admire on social media. They are loved by many people in the society. 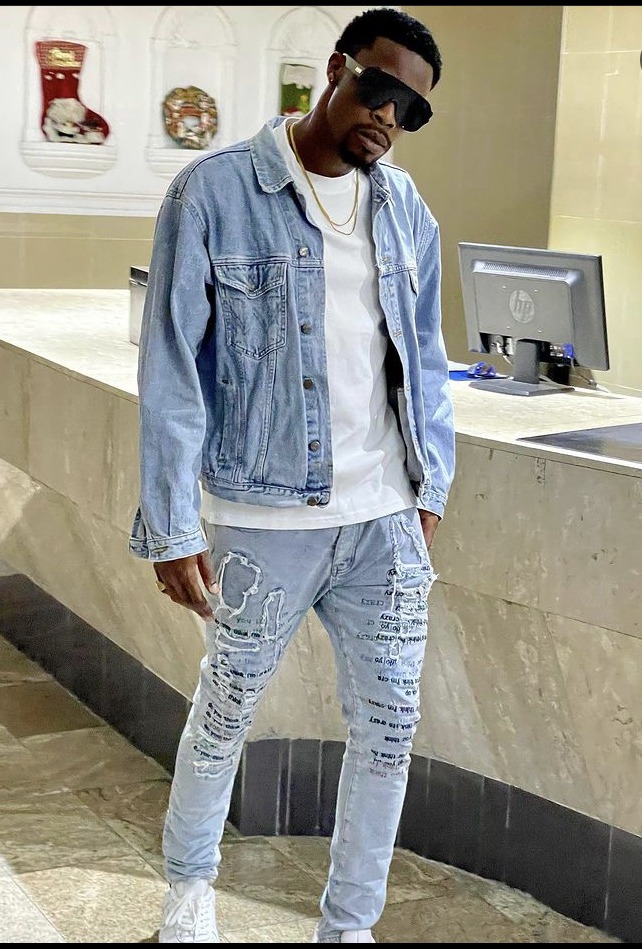 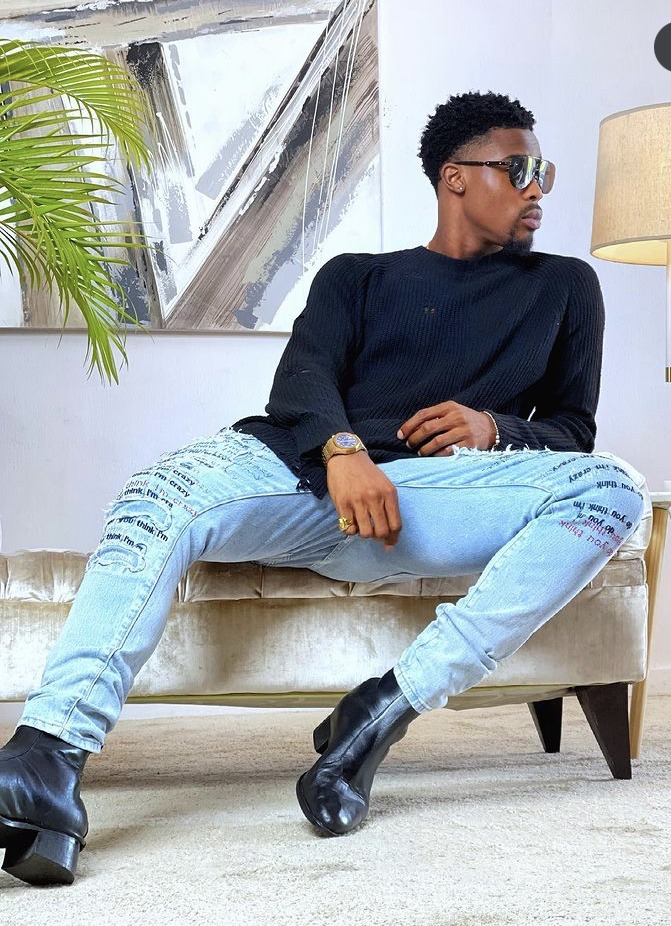 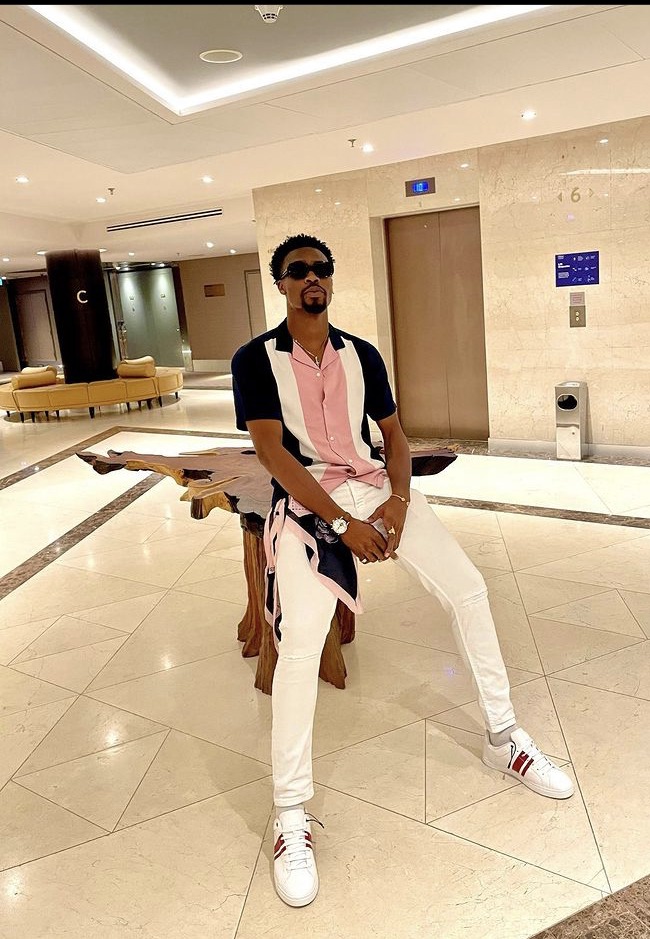 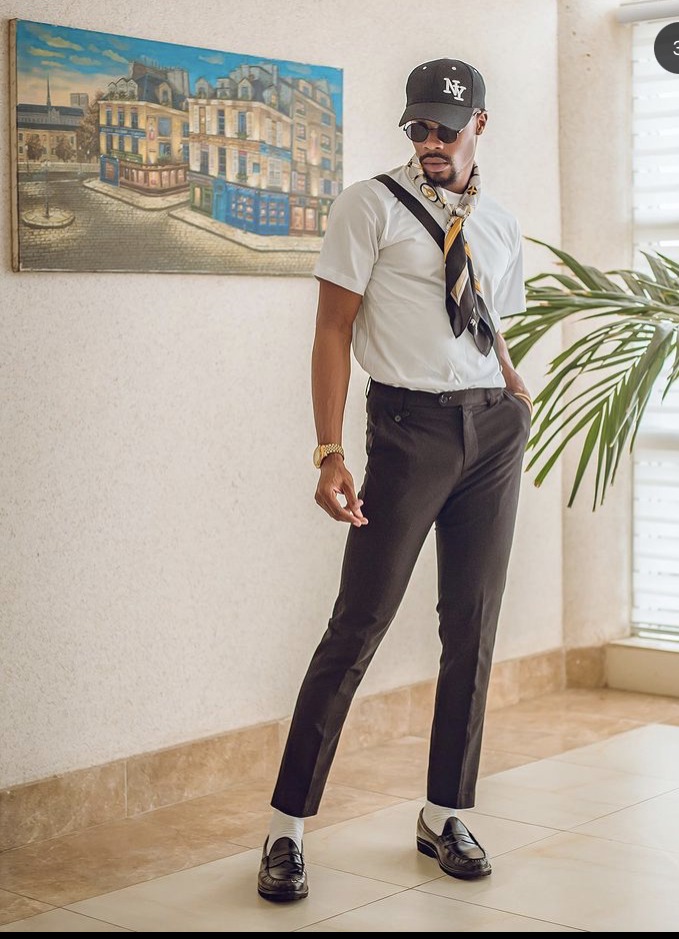 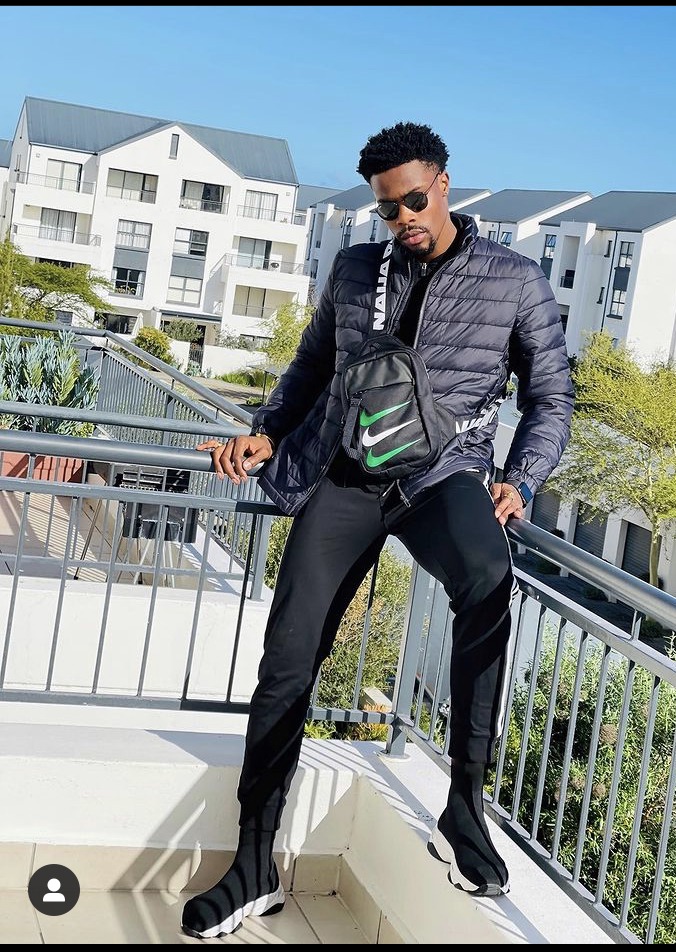 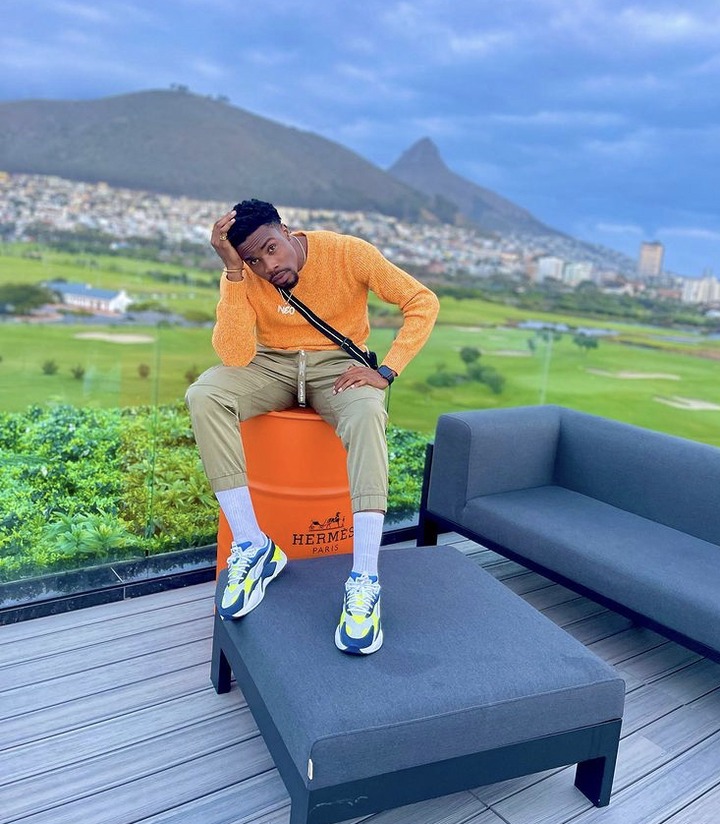 There are other outfits rocked by Neo Akpofure, they are chic and classy. If you want to rock any outfit from Neo’s closet, ensure that you choose the outfits that best compliment your body structure.

You should know that fashion designers differs from one another, do not expect the replica of the outfits in Neo’s closet. You should settle for outfits which have similar features to that of your favorite.

Fashion is the physical representation of one’s personality to the public. How you are dressed would influence the way that you would be addressed. Having a competent fashion designer is crucial, they help you pick outfits suitable for your events.

Content created and supplied by: Businessadvocate (via Opera News )