Beautiful Dreadlocks Styles That Will Make You Look Gorgeous

The History Of Dreadlocks

Left to its own devices, hair will naturally knot together and form mats or "dreadlocks". Upon seeing Dreadlocks, most people think of Bob Marley, reggae, and Rastafarianism, unaware that the roots of Dreadlocks go back much further, to at least 2500 BCE with the Dreadlocked Vedic deity Shiva and his followers.

Dreadlocks are a universal phenomenon in the East as well as in the West. Spiritualists of all faiths and backgrounds incorporate into their paths a disregard for physical appearances and vanity. And so, throughout the world, such seekers often cease to comb, cut, or otherwise dress their hair: This is how "dreadlocks" are born.

In the West, the Nazarite is most widely known for developing Dreadlocks. In the East, Yogis, Gyanis, and Tapasvis of all sects are the most famous bearers of Dreadlocks.

Dreadlocks, then, are universally symbolic of a spiritualist's understanding that vanity and physical appearances are unimportant. The counterpart to Dreadlocks is the shaven head, which has the same aim: disregard for vanity associated with physical appearances. Usually we find that spiritualists whose religious path includes elaborate rituals tend to embrace the shaven head technique as it affords a level of ritual cleanliness, while those mystics who adopt meditative or otherwise non-ritualistic paths prefer to disregard the hair altogether and thus develop Dreadlocks.

Dreadlocks are more than just a symbolic statement of disregard for physical appearance. Both Eastern and Western Traditions hold that bodily, mental and spiritual energies mainly exit the body through the top of the head and the hair. If the hair is knotted, they believe, the energy remains within the hair and the body, keeping a person more strong and healthy.

An excellent example from Western tradition is biblical Sampson, whose unsurpassed strength was lost when Delilah cut off his *seven* locks of hair. In classical India, all students on the spiritual path were directly enjoined by their scriptures to develop Dreadlocks as a means to detach them from physical vanity and aid them in the development of bodily strength and supernatural mental and spiritual powers.

As the world moved into the Industrial Era, Dreadlocks were rarely seen anywhere outside of India. However, at the turn of the Twentieth Century, a socio-religious movement started in Harlem, NY by Marcus Garvey found an enthusiastic following amongst the Black population of Jamaica. This ecclectic group drew their influences from three primary sources (1) the Old and New Testaments, (2) African tribal culture, and (3) The Hindu culture that had recently become a pervasive cultural force in the West Indies.

The followers of this movement called themselves "Dreads," signifying that they had a dread, fear, or respect for God. Emulating Hindu and Nazarite holymen, these "Dreads" grew matted locks of hair, which would become known to the world as "Dreadlocks" - the hair-style of the Dreads.

Soon after, this group would focus their attention on the Ethiopian Emperor Ras Tafari, Haile Selassie, and thus became known as Rastafarians. But the term "Dreadlocks" stuck.

Ever since becoming connected with the Rastafarians in the early 1900's, Dreadlocks have taken on, in addition to their original religious and spiritual significance, a potent social symbolism as well. Today, Dreadlocks signify spiritual intent, natural and supernatural powers, and are a statement of non-violent non-conformity, communalism and socialistic values, and solidarity with less fortunate or oppressed minorities. 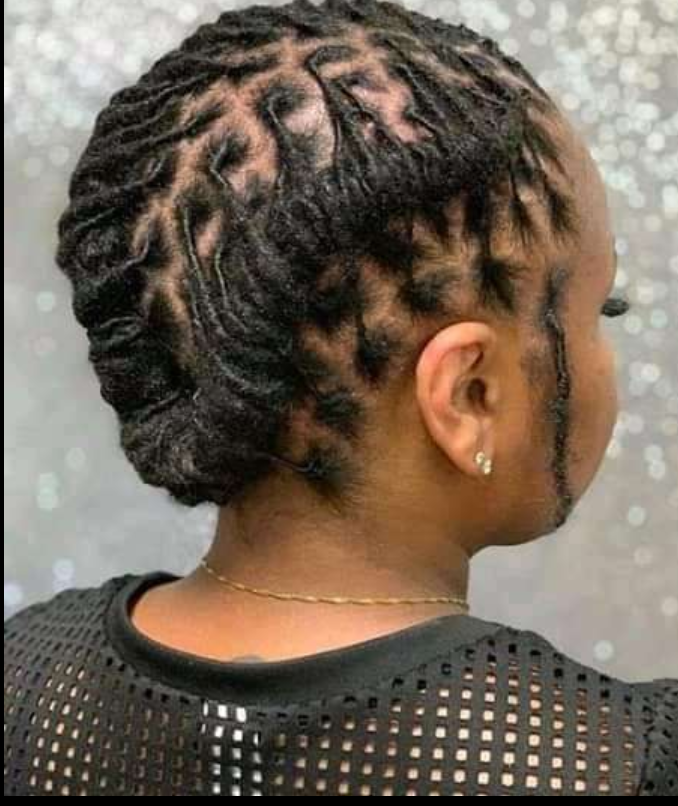 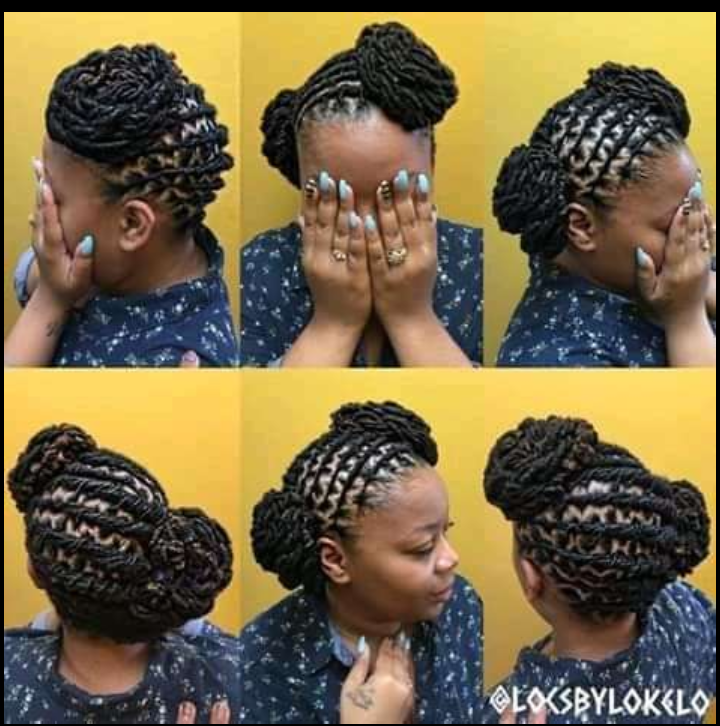