Countries around the world suffer from long and short term crisis which affects their citizens and the government itself. In situations when such crisis tend to persist, top or uprising celebrities need to speak up. In 2021, three beautiful models have bravely created awareness of the dangers happening in their countries when others were silent 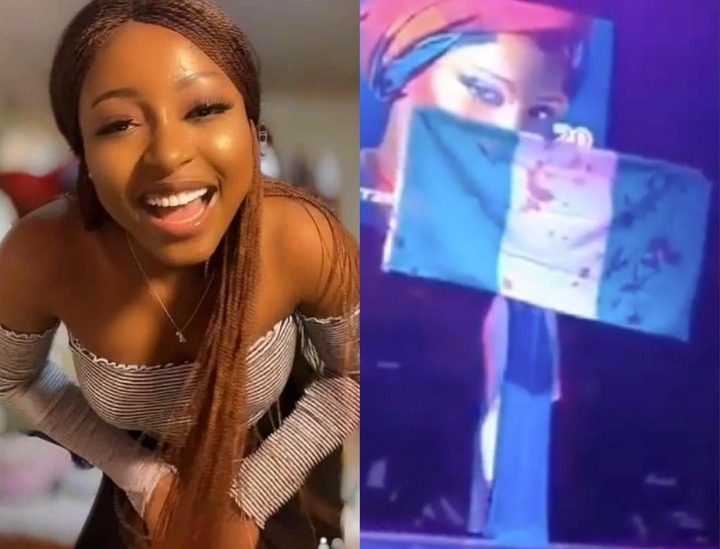 On June 13, millions of people around the world were surprised when Miss Udeh Chiamaka Victoria displayed a blood stained Nigerian flag during her performance in the capital of Russia, Moscow. 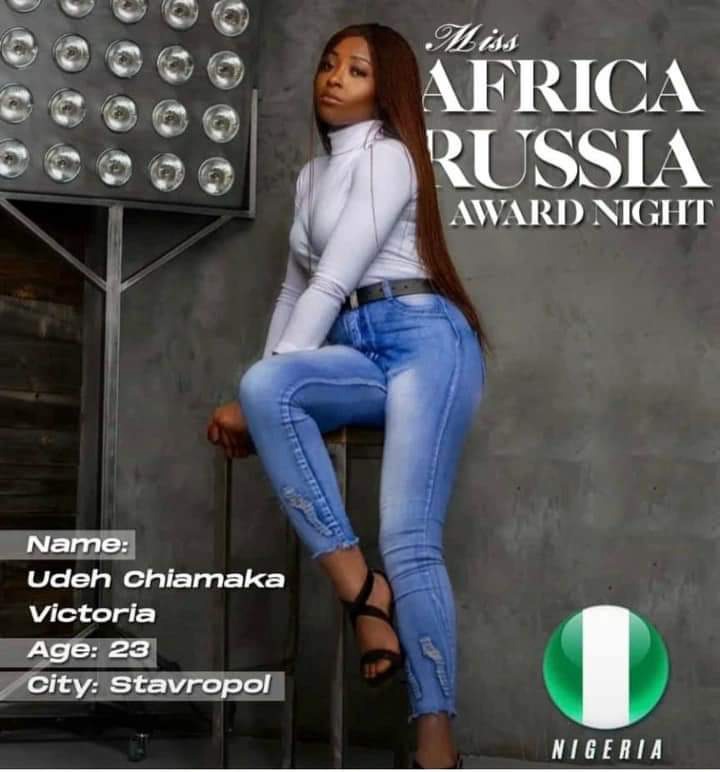 The 23-year-old Nigerian model held the flag up and walked around the stage to create awareness of the death toll in her country. 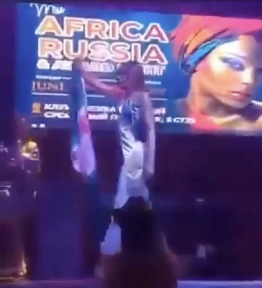 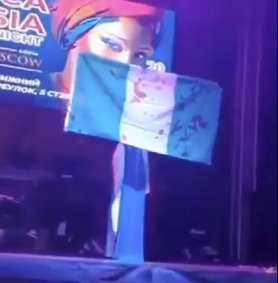 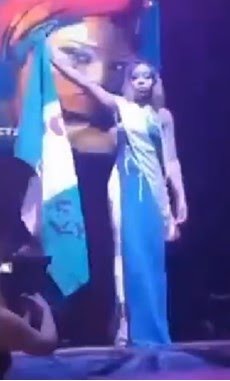 Bella Hadid, the 24-year-old model often referred to as the most beautiful woman in the world according to science went to the streets of New York to protest for the Palestinian lives lost during the Israel-Gaza crisis. 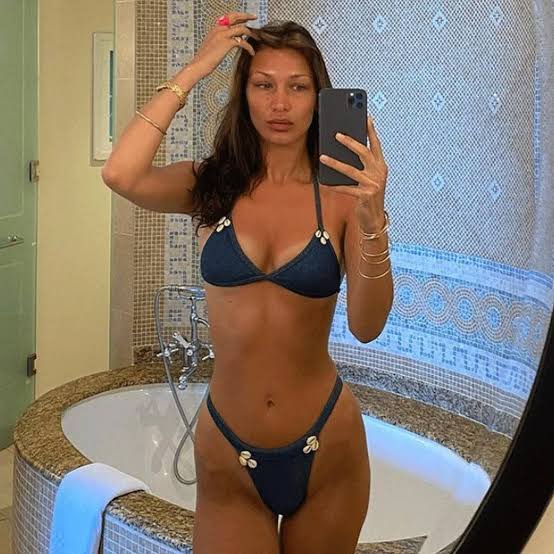 The proud Muslim model has Palestinian heritage from her father and raised placards, and the country's flag to support them in a protest in May. 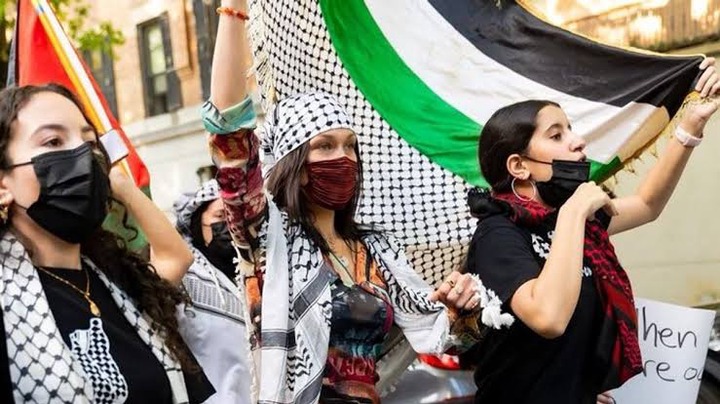 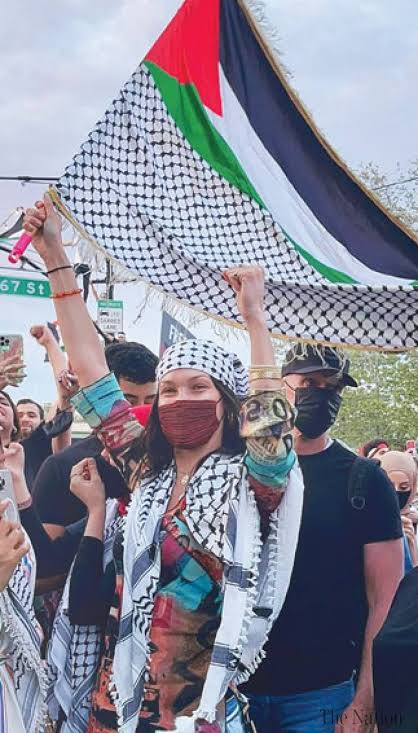 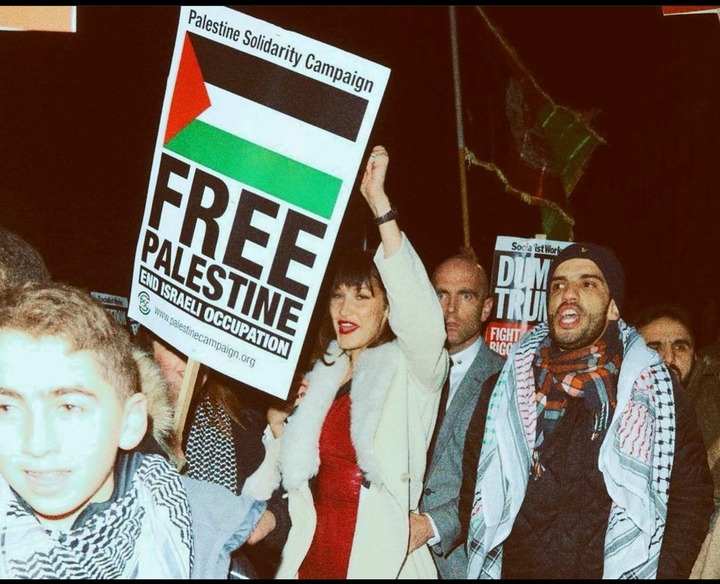 See how Bella Hadid created awareness in this video. In May, during the popular Miss Universe pageants contest, Thuzar Wint Lwin of Myanmar got the attention of the world when she lifted a placard that had words written, 'Pray for Myanmar.' 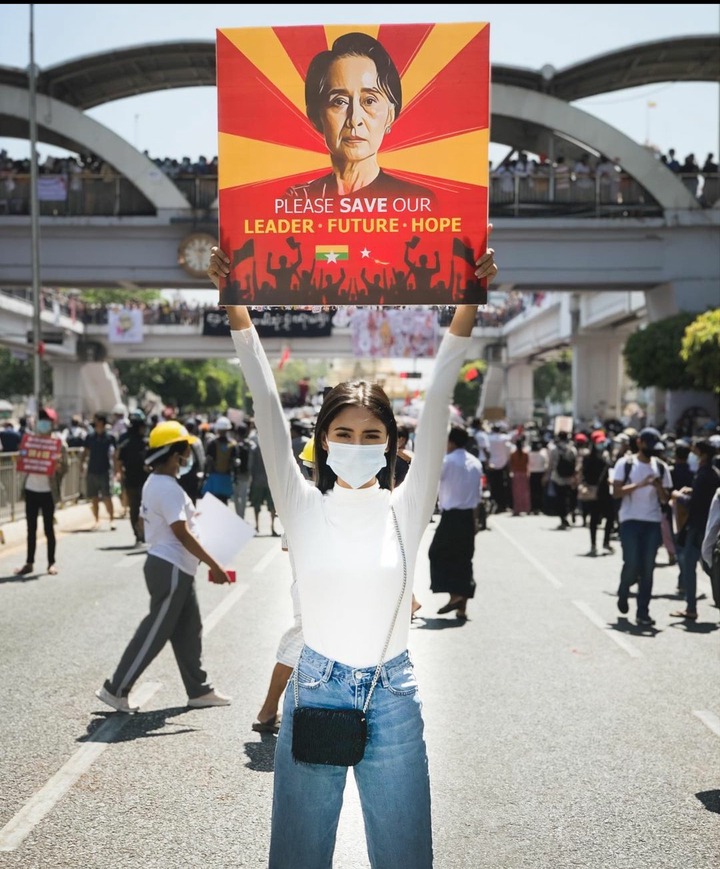 Thuzar Wint Lwin had earlier joined a protest on the streets of Yangon to criticise the actions of the country's army who are now in control after the detention of the Burmese politician, Aung San Suu Kyi. 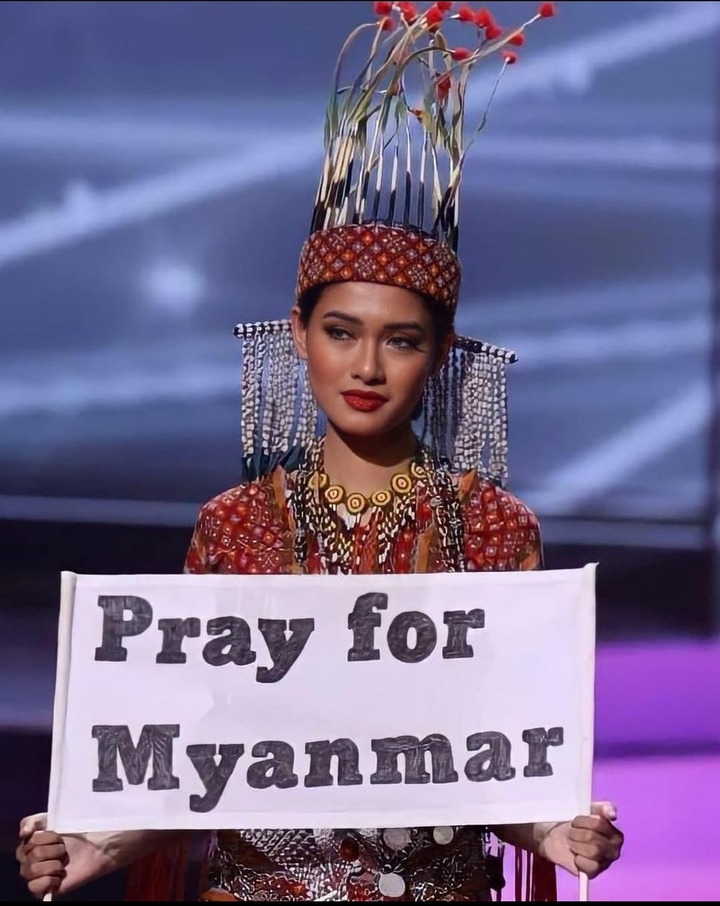 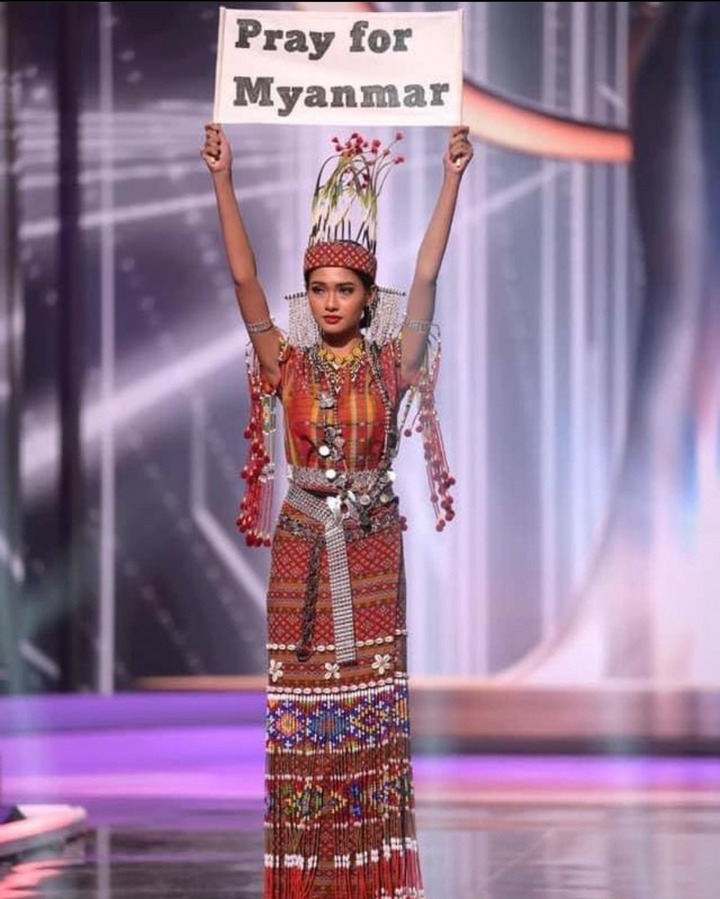 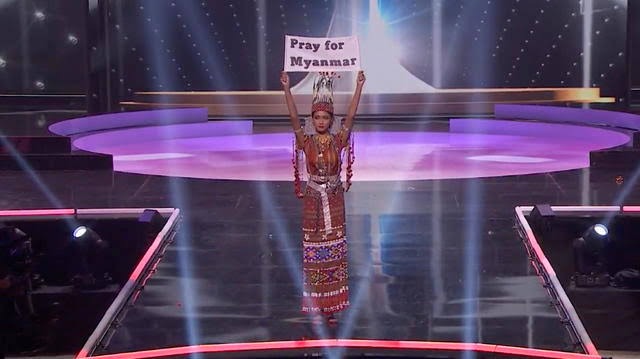 Despite Thuzar Wint Lwin demonstration, she still won the award for best national costume at the event.

What is common amongst the models is their boldness to create awareness without minding the critics.

One of the most criticised models amongst these three is Udeh Chiamaka Victoria, which is due to the fact that her demonstration affected her results.

Do you think they should be criticised or praised?