By Orikiayo (self meida writer) | 25 days 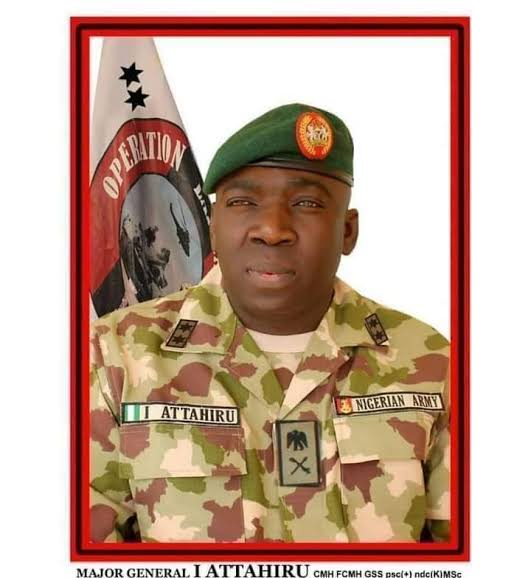 The Chief of Army Staff, Ibrahim Attahiru, has given an order for new dress code for officers and men of the Nigeria Army.

The order, according to military sources, was in a signal to all Army units and formation across Nigeria.

The new order is part of the restructuring in the organisation.

Immediately the army chief assume office, he approved the redeployment of 204 of its officers to new formations across the country.

These happened the same day Mr Attahiru was promoted from the rank of major general to lieutenant general.

Most time, when there is a change in the leadership of the army, restructuring always take place.

Starting from next week, all officers and other rank are to wear their plain green jacket on Mondays and Fridays. The uniform is majorly known as “number four dress” in the army. The uniform is like a short-sleeved suit, It has four buttons and four pockets and is usually worn with a peak cap. 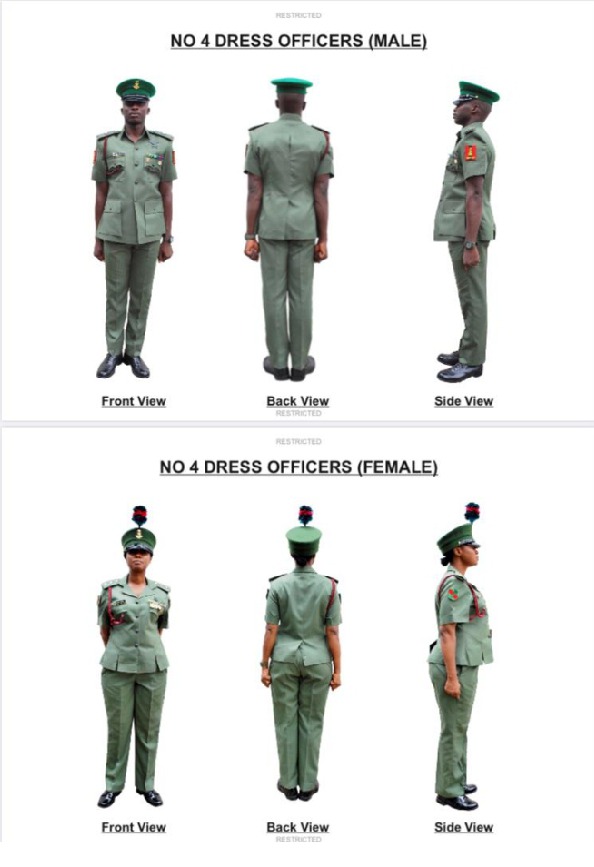 The order also stated that on Tuesdays, Wednesdays and Thursdays, all officers and other rank are to wear the plain green uniform which requires them to tuck in. The uniform is popularly known as “number five dress''. It is a short-sleeved dress worn with a beret.

The number four and five uniform materials are all the same but the styles is difference. 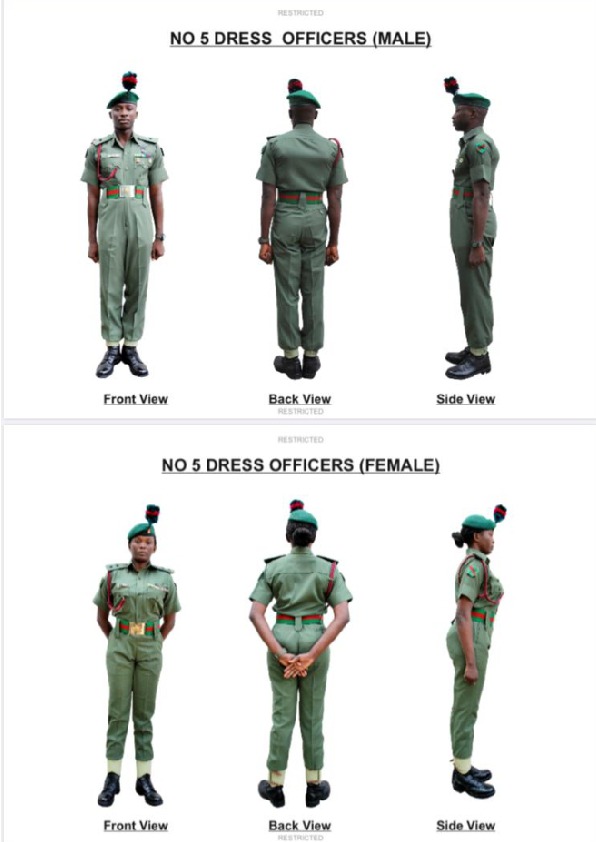 The order also stated that the uniform for various operations still remain the woodland and desert camo depending on the region of operation. 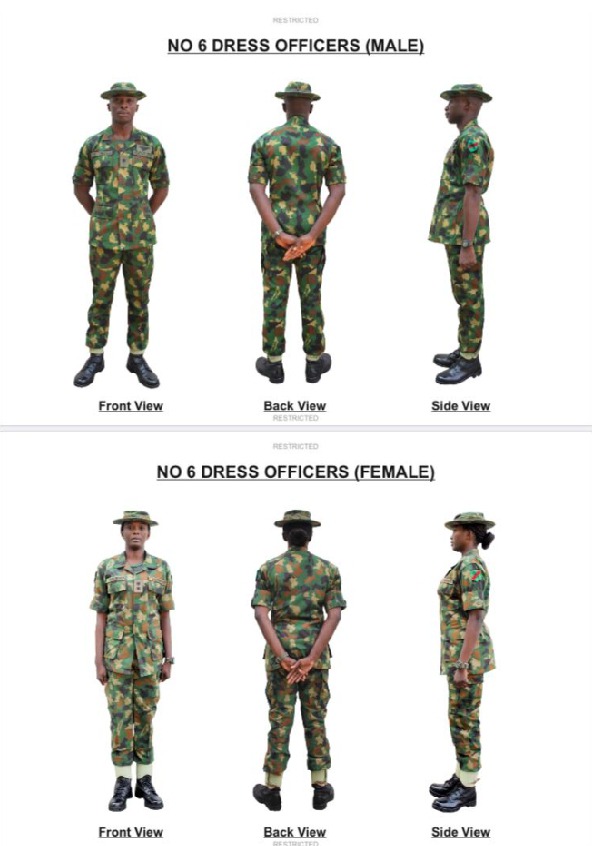 Content created and supplied by: Orikiayo (via Opera News )

"Nobody will be Spared" Federal Government Vow to Fish Out Sponsors of Terrorism in Nigeria.