What You Should Know About The Use of "Lalei or Henna" as Fashion. 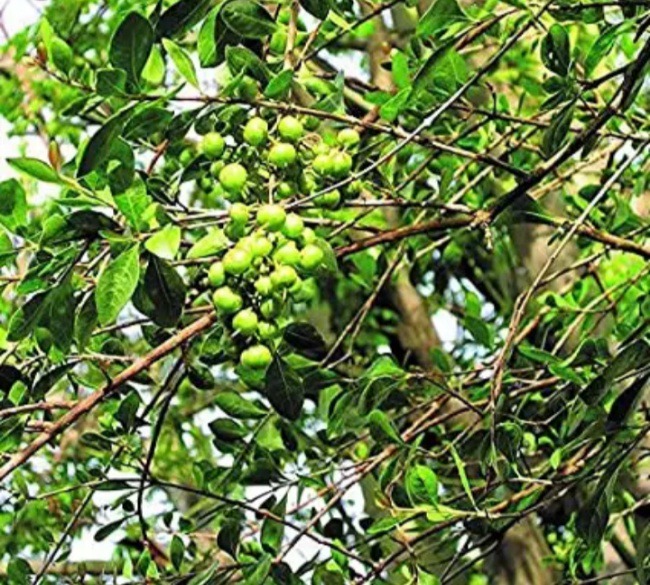 Lalei is a dye prepared from Lawsonia inermis plant also known as the henna tree.

In most part of the world it is known as "henna" which was formed from an Arabic ﺣِﻨَّﺎﺀ word ALA-LC. 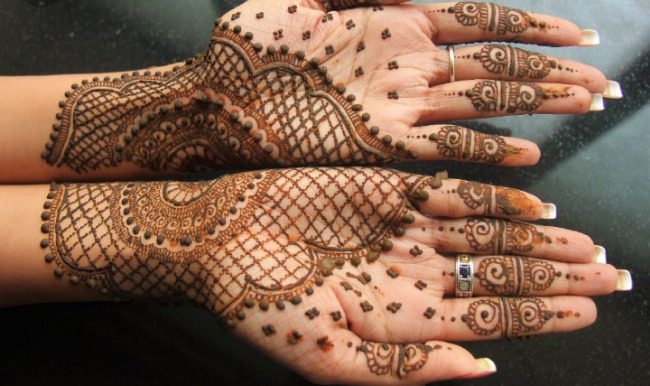 It has been used since antiquity to dye skin, hair and fingernails, as well as fabrics including silk , wool and leather . Historically, henna was used in the Arabian Peninsula , Indian subcontinent, Near and Middle East Carthage other parts of North Africa and the Horn of Africa . 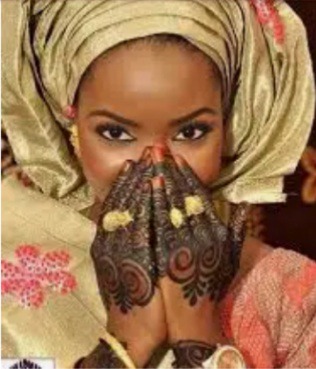 In Nigeria, the Lalei plant is used mostly by the Northern part of the country "Hausa" as a part of their culture, it is used to beautify the Bride on the wedding day and also forms part of their fashion. 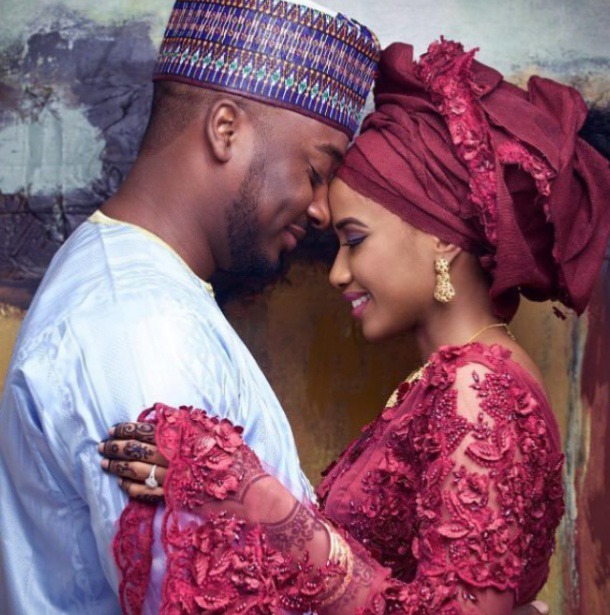 Due to it's wide range of demands Lalei leaves has been made in powder form to reduce the difficulty involved, this powders are however made by drying, milling and sifting the leaves.

The dry powder is mixed with water, but in some believe it can be mixed with lemon juice, strong tea, and other ingredients, depending on the tradition, some artists prefer the use of sugar or molasses in the paste to improve consistency to keep it stuck to the skin better. 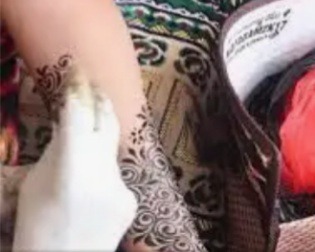 After mix it must rest between 1 and 48 hours before use in order to release the lawsone from the leaf matter. The timing depends on the crop of henna being used.

Henna are of variety, the Black and Natural henna.

the Natural henna pastes containing only henna powder, a liquid (water, lemon juice, etc.) and an essential oil (lavender, cajuput, tea tree etc.) are not "shelf stable," meaning they expire quickly, and cannot be left out on a shelf for over one week without losing their ability to stain the skin. 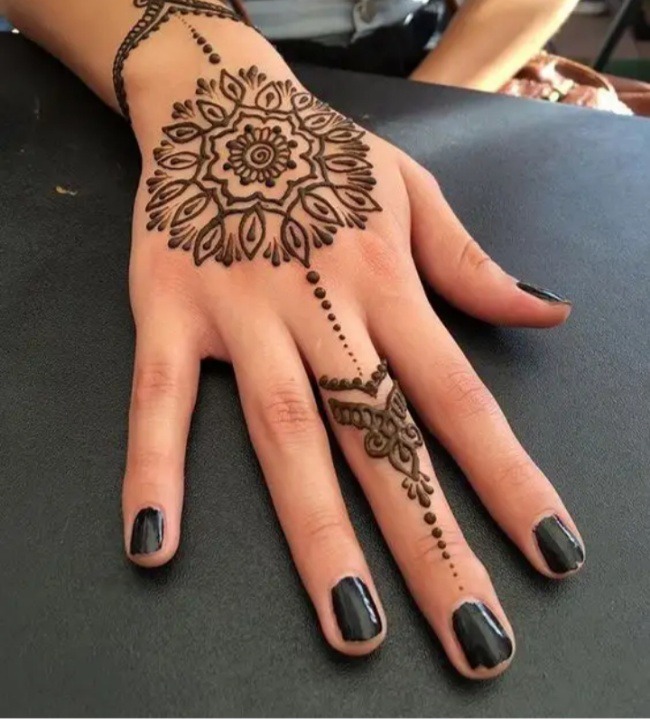 In India the henna is known as mehndi which name was derived from the word mendhikā.

India , as well as the Middle East, Europe, Australia, Canada, and the United States. The color that results from dyeing with henna depends on the original color of the hair, as well as the quality of the henna, and can range from orange to auburn to burgundy. Henna can be mixed with other natural hair dyes, including Cassia obovata for lighter shades of red or even blond and indigo to achieve brown and black shades. Some products sold as "henna" include these other natural dyes. Others may include metal salts that can interact with other chemical treatments, or oils and waxes that may inhibit the dye, or dyes which may be allergens.

Henna only stains the skin one color, a variation of reddish brown, at full maturity three days after application.

Countries that also practice the use of henna include,

Not minding it's use as fashion and it's cultural purpose, there are certain health effects that are attached to it, especially people with glucose-6-phosphate dehydrogenase deficiency ( G6PD deficiency ), which is more common in males than females. Also, it is very dangerous to expose Infants and children of particular ethnic groups, mainly from the Middle East and North Africa to it.