By Pheelphilly (self media writer) | 22 days ago

Linda Evangelista recently became a headline after she showed up with a shocking total opposite appearance from her supermodel years. The 56-year-old Canadian model went through a fat-melting procedure called CoolSculpting, but it had the reverse effect on her.

She’s not the only one – a number of other celebrities share they wished they hadn’t been so hooked up with injections and fillers. This is a list of celebrities who dissolved their botox and removed implants after realizing there’s a whole lot more in life than bigger bra sizes and sexy lips.

1. Linda Evangelista was a highly sought out supermodel during her peak modeling career in the ’90s. 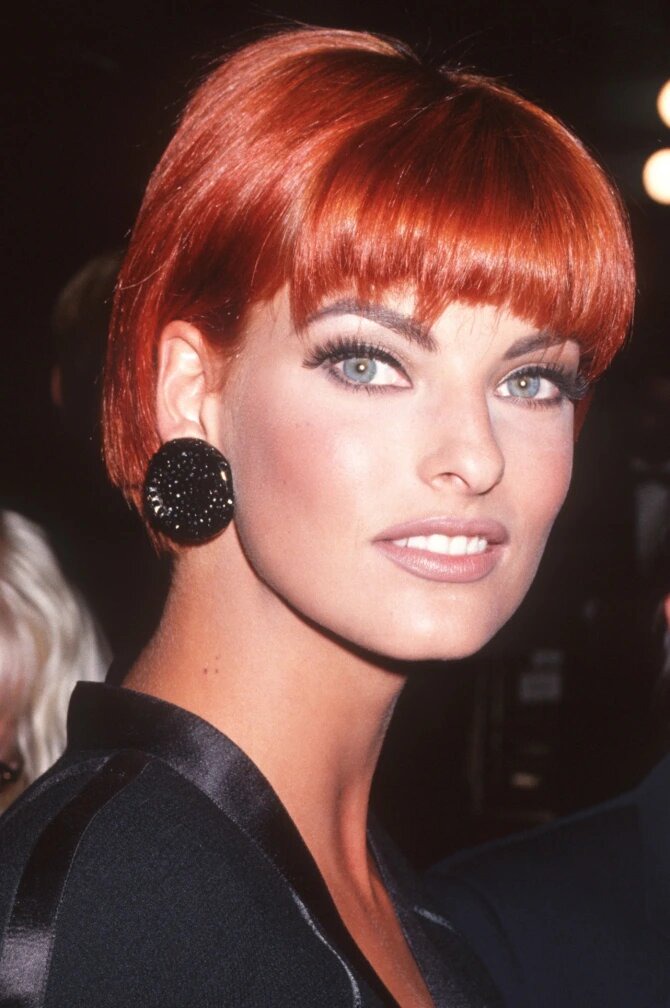 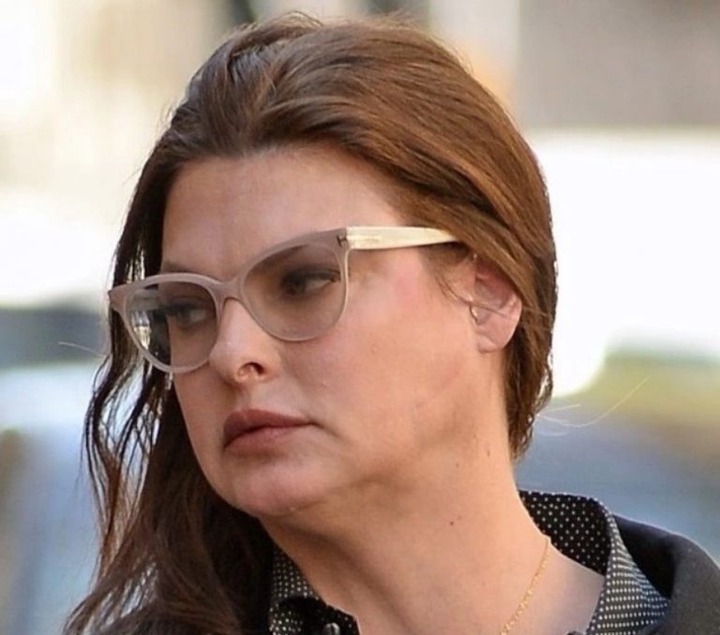 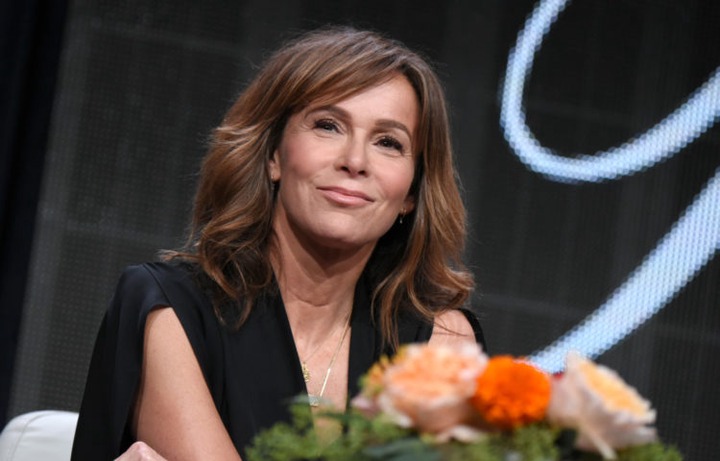 One of the more famous examples of a famous person who resented their experience with plastic surgery is “Dirty Dancing” star Jennifer Grey. The actor has spoken out numerous times about a 1989 rhinoplasty procedure that dramatically changed the way her face looked. In 2012, she called it “the nose job from hell,” according to Britain’s Daily Mirror. She blamed the surgery for a sudden downturn in her career prospects.

“I went into the operating room a celebrity and came out anonymous,” Grey said. 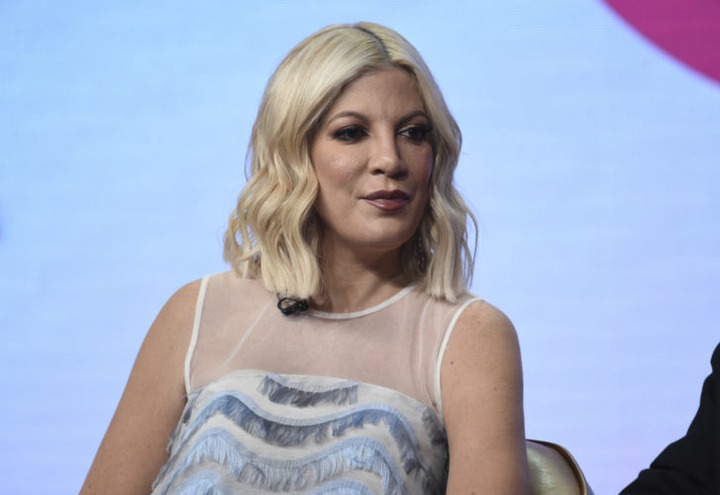 Another actor who’s expressed regrets about breast implants is Tori Spelling. The “Beverly Hills, 90210” star told “Good Morning America” in 2011 that her second thoughts didn’t stem from aesthetics but from the impact they had on breastfeeding. “I got my boobs done in my early 20s,” Spelling reportedly said. “If I had known it would or could possibly impact production of milk, I would have never had them done.”

The implants caused further issues for Spelling years later, when she revealed that her daughter was “shattered” to accidentally find out that her mother’s breasts weren’t entirely real. 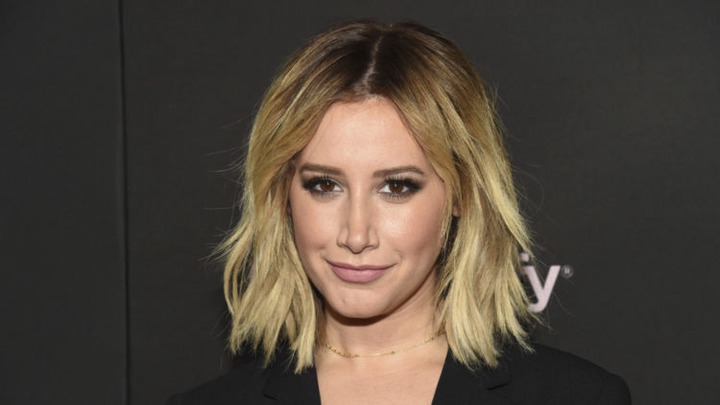 In recent years, social media has become the go-to place for celebrities to share stories with fans about their personal battles, including tales of cosmetic surgery gone wrong. Singer and former Disney Channel star Ashley Tisdale shared one of those in a heartfelt Instagram post in 2020, revealing she’d elected to get her breast implants removed. Tisdale said the implants made her feel good for a while but then the experience turned bad.

“Little by little I began struggling with minor health issues that just were not adding up — food sensitivities as well as gut issues … that I thought could be caused by my implants,” she posted. “So, last winter I decided to undergo implant removal.” Tisdale has also admitted to getting a nose job, which she didn’t regret, for health reasons. 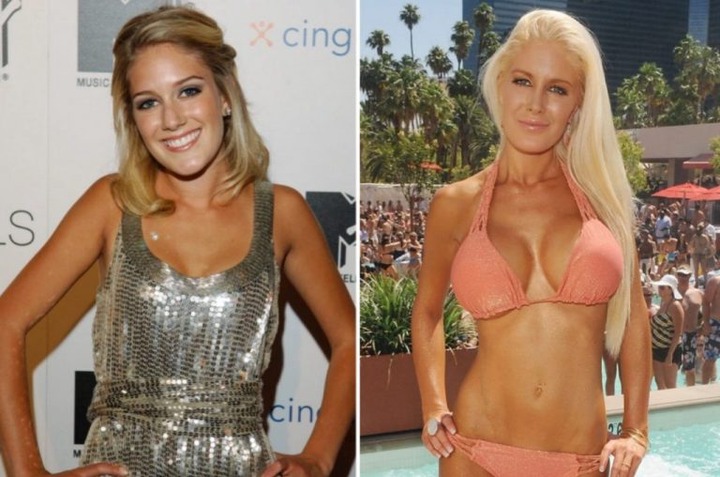 Reality TV star Heidi Montag became a walking billboard for plastic surgery when she was just 23 years old. The memorable figure from MTV’s “The Hills” famously underwent 10 procedures in a single day. Later, she said it was an ill-advised move, as she almost died during recovery and suffers from long-term health effects as a result. 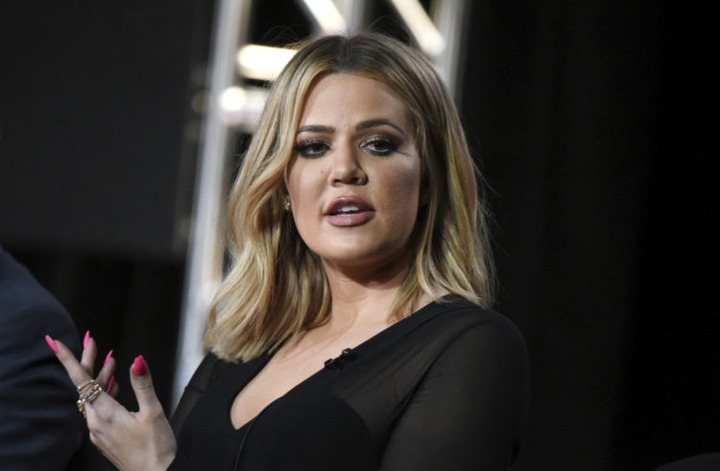 The entire Kardashian-Jenner family has been pressed on rumors of having cosmetic work done to their bodies and they’ve all been pretty open about their experiences. Khloe Kardashian took that honesty to another level in 2016, when she talked about some facial injections that turned out poorly.

On an episode of her show, “Kocktails with Khloe,” the media personality reportedly said, “It did not work for me. I looked crazy …. My face was so f—ed, I had to go and get this whole thing dissolved,” referring to her fillers.