By MoriamMusa1 (self media writer) | 2 years ago

A Young Nigerian International model -Kimmie Adams who passed on early in the week , has reports that he allegedly passed as a result of drug overdose . 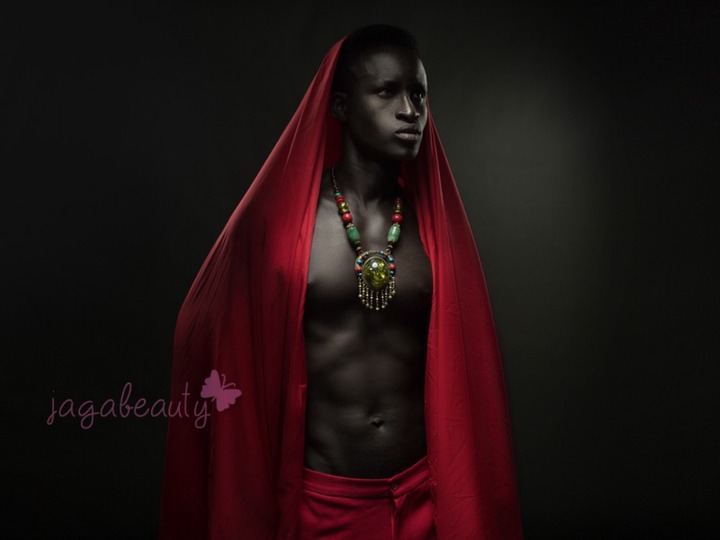 Kimmie was seen as one of the most promising young models in Nigeria, as he started his career modeling for top agencies. While he was alive, he appeared on the runway of some of the most notable fashion shows in Nigeria and Africa. Kimmie was a mixed breed of Sudan and Nigeria, he was a Lagos based model ailing from Ogun State, Nigeria. He was a graduate of Computer Science from Lagos State Polytechnic. The 27 years old was determined as a model he was the First runner up elite model look in 2012.

As a model, he had a huge interest in fashion as he owns his brand with the name Kimmie luxury, the brand was first known as Kimmie Lagos before he rebranded it to Kimmie luxury where he displayed his creative pieces. The model has participated in various fashion weeks, including the Lagos fashion week, African fashion week, Design Fashion Africa among others.

Kimmie’s skill and nature attracted him to various modeling agencies, at the beginning of his career he modeled for Beth modeling Agency and ISIS models later in his days. While he was alive Kimmie had walked for – Maxivive, Orange Culture, Blingshiki, and many more. He also modeled for kola Kuddus, theseventeen59 brand, tzar, turfah, mcmeka among others.

It saddens the fashion designing and model world, to have lost a promising start. The model was alleged to have died of drug overdose of a substance called “speed” in his apartment . However, the autopsy of his death is yet been released. 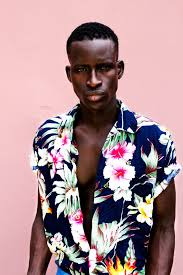 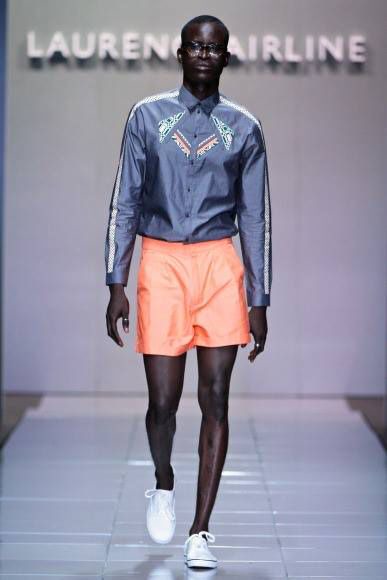 Content created and supplied by: MoriamMusa1 (via Opera News )