Check Out Some Rich And Successful Female Supermodels In The World

By Pheelphilly (self media writer) | 6 months ago

They say beauty doesn’t last forever. For the world’s richest and most successful supermodels, this simply isn’t true. The supermodels on this list were born with heavenly good looks (thanks, genetics) and many were born into business-oriented and financially secure families. In other words, the planets aligned and these women were given the gifts and business acumen to establish a name for themselves… a name that would last decades. If you’ve ever wondered how rich the beautiful people have become… look no further. 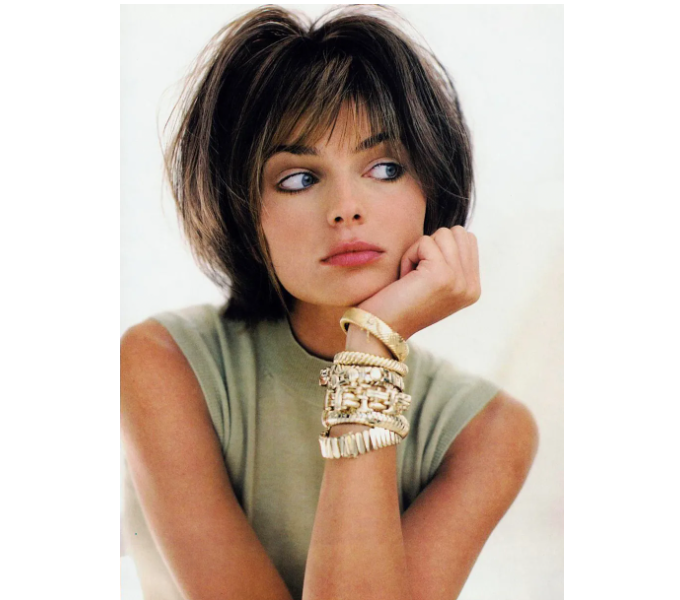 Born in Czechoslovakia, Paulina Porizkova was the first Central European woman to be featured on the cover of Sports Illustrated Swimsuit Issue (1984). In fact, she followed Christie Brinkley in becoming the second woman to be featured on back-to-back covers of the Swimsuit Issue. Her career high occurred in 1988 when she won the highest-paying contract worth $6 million modeling for Estee Lauder. 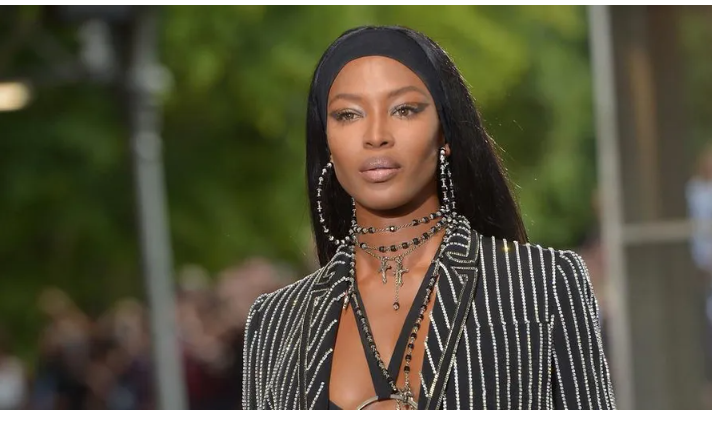 At the age of 15, British model Naomi Campbell began making waves in the modeling scene. She was in demand during the late 80s, 90s, and early 2000s, walking runways for Marc Jacobs, Dolce & Gabbana, Karl Lagerfeld, and many others. Campbell was declared one of six supermodels by the fashion industry in 1990, ultimately named the “the reigning mega model of them all” by Interview magazine. 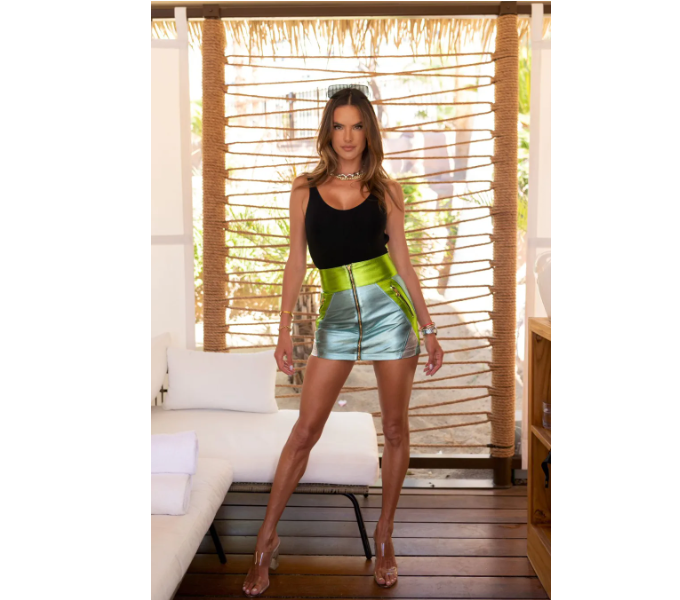 Alessandra Ambrosio has been modeling since 1999. The Brazilian-American model was the first spokesmodel for Victoria’s Secret’s PINK line in addition to acting as a VS Angel from 2004 through 2017. Often considered one of the “World’s Sexist Women,” Ambrosio was also named one of the “100 Most Beautiful People in the World” in 2007. 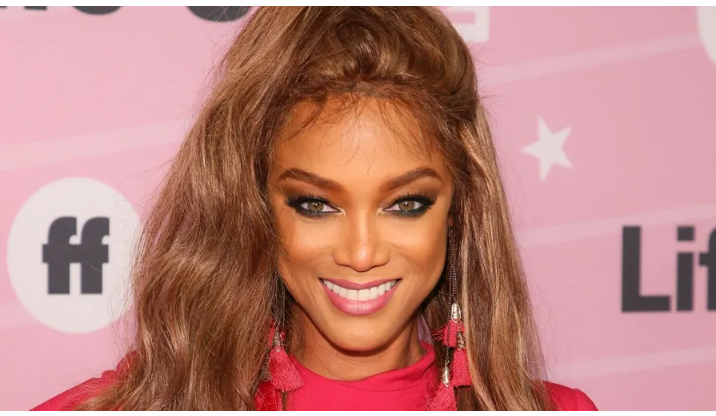 Also known as Banx, Tyra Banks began modeling at 15, becoming the first woman of African-American descent to be the featured cover on a Swimsuit Issue of Sports Illustrated as well as on the cover on GQ magazine. From 1997 to 2005, she was a Victoria’s Secret Angel. With experience acting on television, namely on The Fresh Prince of Bel-Air, Banks famously began hosting the reality television series, America’s Next Top Model in 2003. 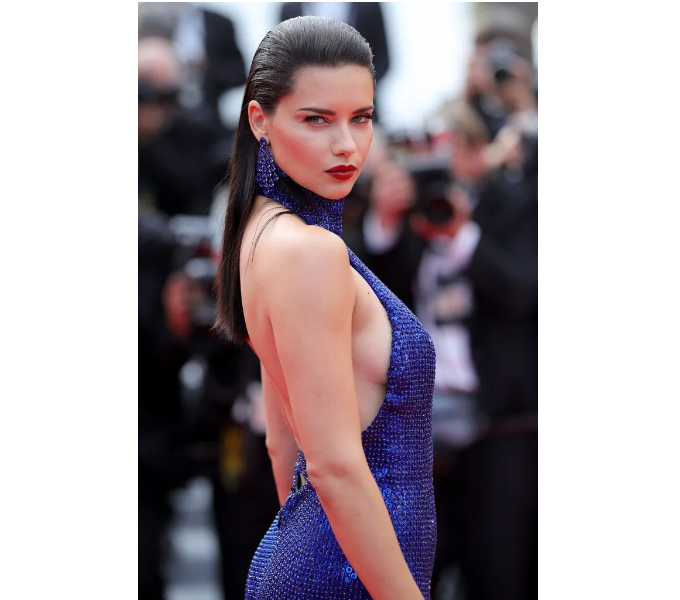 For nearly 20 years, Adriana Lima was a Brazilian Victoria’s Secret Angel (1999-2018), even named “the most valuable VS Angel” in 2017. Since 2003, she has been a spokesmodel for Maybelline cosmetics and now also works as a brand ambassador for clothing brand Desigual, the beachwear line of Calzedonia, and the ready-to-wear collection of Sportmax. She also has ambassador duties with Chopard, Puma, IWC, and Maybelline. 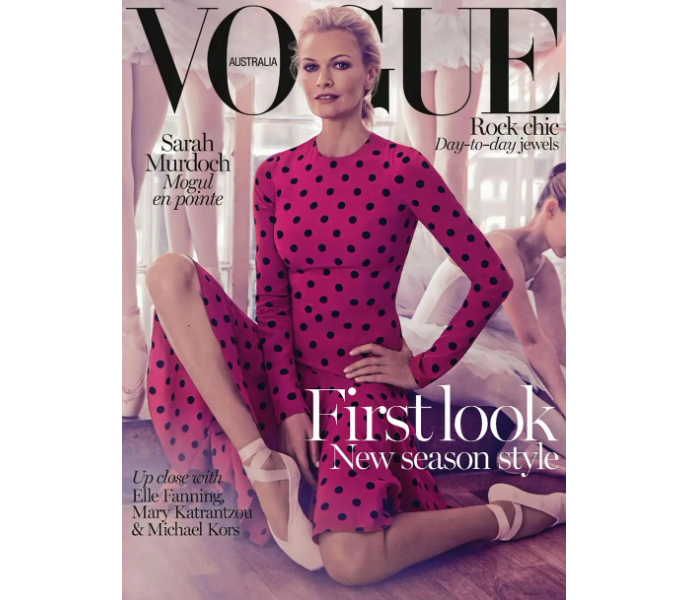 Despite being born in Britain, Sarah Murdoch is recognized as an Australian model. Between 2009 and 2011, Murdoch hosted Australia’s Next Top Model, replacing another Australian model, Jodi Meares. Formerly known as Sarah O’Hare, Sarah married the eldest son of media model Rupert Murdoch, Lachlan, in 1999. Sarah now resides in Los Angeles, California with her husband, two sons, and daughter.