By Longsonkev (self media writer) | 9 days ago

I'm sure you'll agree that ill-fitting bras can make you feel uneasy, irritate you, and possibly embarrass you. Every woman/girl has been in a similar situation at least once in her life, if not several times. Incorrect sizing is the most common problem caused by ill-fitting bras.

We've put up a list of all the signs that you're wearing an ill-fitting bra. Following that, you can make the necessary adjustments to avoid future problems. 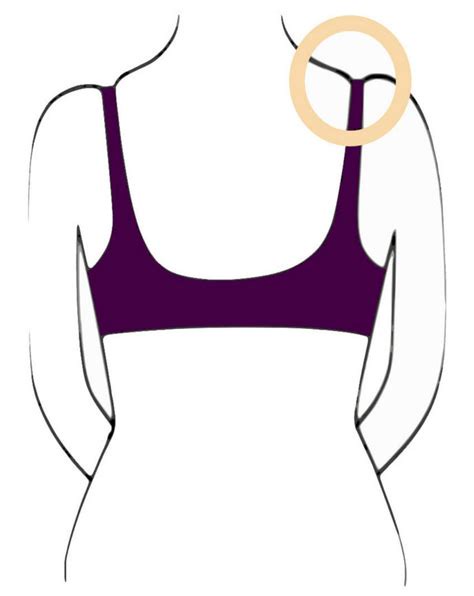 You're wearing the wrong size bra if the straps dig into your flesh (wrong band size). Your straps will have to work harder if your bra's band is too loose, forcing them to dig.

Experts estimate that the band provides 90 percent of a bra's support, with the straps providing the remaining 10%. If your band does not correctly support you, the weight of your busts pulls down the straps, producing the terrible digging.

Tightening the straps in the hopes of gaining greater support only digs your strap in further. 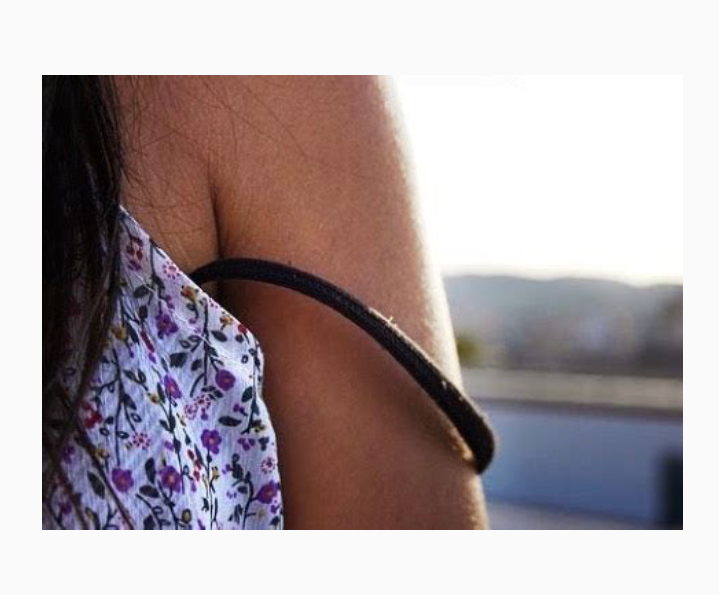 If the straps continue to fall even though they are snug on your shoulders, that bra size is most certainly not yours. If your strap hasn't been adjusted for your height, it may not stay on your shoulders.

When you wear a cup size that is too tiny for you, your busts fall over the cups. These are characterized as overflowing busts, quad busts, or double busts in the bra fitting industry. When the cup size is too small or the style does not suit the bust type, overflowing busts occur. 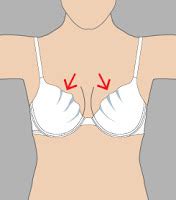 Wrinkling or loose cups occur when you wear a cup that is larger than your genuine size. The cups of your bra are left gaping due to this ill-fitting bra. Alternatively, the style may not be suitable for your bust shape.

Your busts should not pour over the tops of the cups, nor should they leave a lot of space within.

5. Busts on the sides 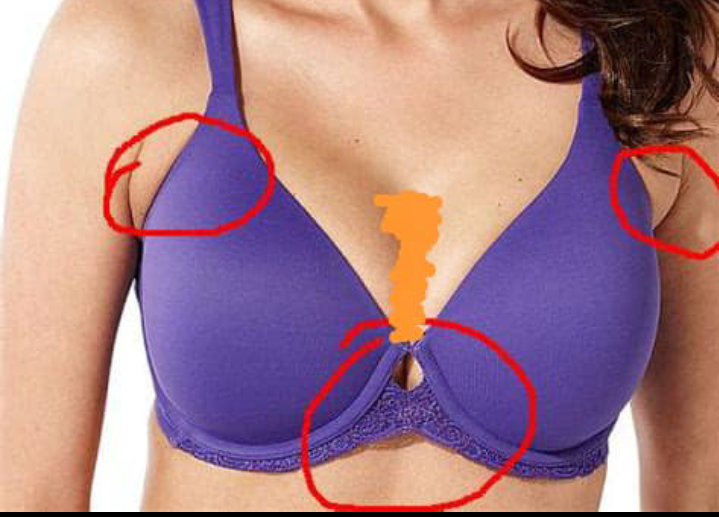 Side busts, often called armpit busts, are comparable to overflowing busts but are on the sides.

Your bust tissue may protrude from the bra's side if your bra (cup size) is too small for you. Your armpit muscles stretch out, making you look unattractive. This symptom of ill-fitting bras can't be tolerated.

Another sign of improper bra fitting is the escapee. Your bra creeps upwards as you raise your arms to reach or grab anything, showing your bust beneath the band. This is due to the fact that you are not wearing the correct bra size. 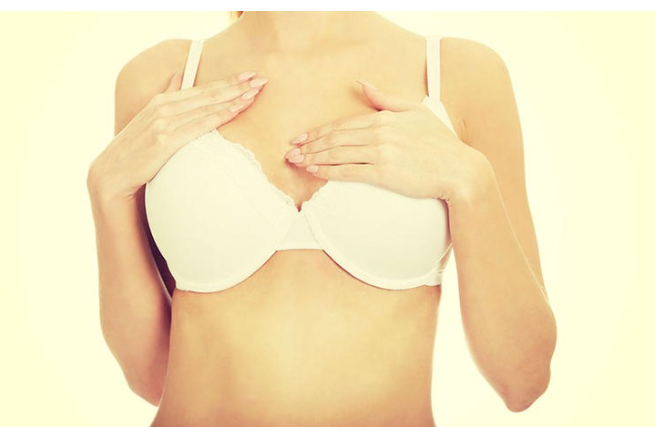 Poking underwires is another indicator of a bad bra fit. If you wear the right size underwire bra, they can be quite comfortable. The wrong size, on the other hand, could result in poking and hurting underwire, as well as bruises.

Cup sizes that are smaller than the busts are the most common source of pain and bruising.

8. The central panel does not lie flat

The center panel, gore, or centerpiece is the fabric that connects the cups of a bra at the center front. Between your busts, this should sit flat against your sternum.

If the center panel is not in the centre of the busts and away from them, the wires will be pressed. Bending, breaking, or poking the wires is a possibility. A wide band, a small cup, or close-set busts could all be to blame. 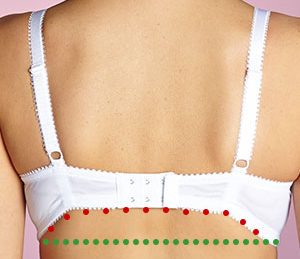 Allowing your bra band to ride up your back is never a smart idea. At all times, the band should be parallel to the ground. If your bra rides up your back, it means you have a bad bra fit and are wearing a large band size.

The goal of a band is to provide 80 percent support for your busts, and if the band isn't tight enough, the weight of your busts will pull the bra up from behind. The back and front of the bra should always be the same height.

A too-tight band might result in back lumps, which no one wants. A band that is excessively loose will not hold its position. The cup and band sizes can be used to check for signs of a bad bra fit.

Irritation and red stains occur when the band and straps are too tight and dig into the skin. Some people have sensitive skin, and certain textiles might cause allergic reactions.

If you notice any of these symptoms, it's a sign that your bra isn't fitting properly, and it's time to change your size and style.

Please share this information with another woman if you found it useful.

Content created and supplied by: Longsonkev (via Opera News )