D’banj Changes His Name As He Unveils His New Hairstyle D’banj, who is regarded as one of Nigeria’s best musician, has won several awards both internationally and locally. He began his career in 2004 and was a member of the defunct ‘Mo’Hits’ crew, which included other stars musicians like; Don Jazzy, Wande Coal, D’Prince, Dr. Sid, and his brother, Kay Switch. After leaving ‘Mo Hits’ which he jointly owned with Don Jazzy, D’banj went on to form his own record label, DB Records, in 2014. D’banj, has shown consistency over time, and is referred to as ‘living legend’ by a large section of his fans.

Taken to his official Instagram account, D’banj unveiled his current hairstyle as he wowed his fans and also called himself “BANGA”. 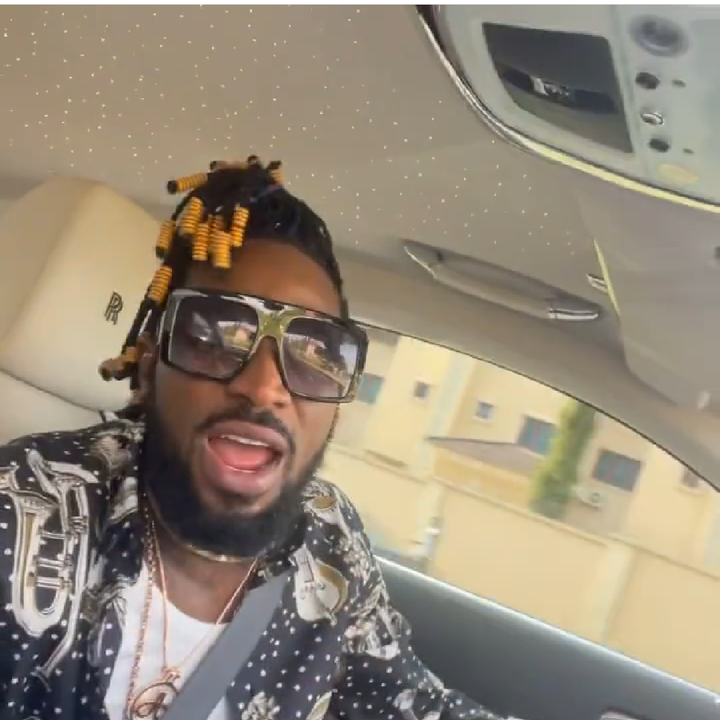 “Allow me to reintroduce myself, my name is BANGA” D’banj wrote.