Checkout The 10 Most Expensive Foods Around The World

By Thejournalist (self meida writer) | 9 days

The consumption rate of food in the world is massive. We have so many variety of foods across the globe.

Here is the list of 10 most expensive foods around the world. 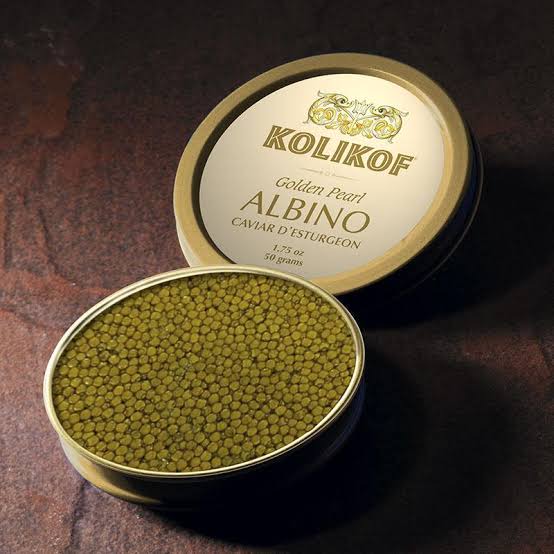 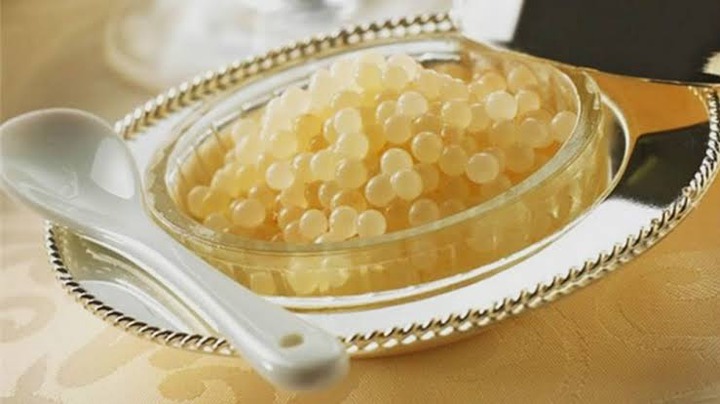 It costs $9,100 per kg approximately, this fish lives in the Caspian sea.

It is produced very rarely, this is another reason for it being expensive. It has colours ranging from white to bright gold.

It needs to be kept refrigerated for storage. It is one of the rarest foods in the world. 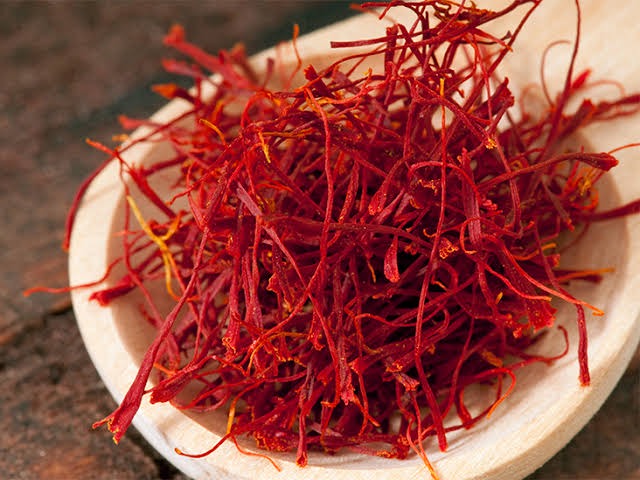 It costs $5,000 per kg. It is a kind of seasoning, it grows only in autumn and that too for seven days only.

For one kg of Saffron, 3,000 flowers are plucked. It is commonly known as Saffron Crocus.

It also contains a carotenoid pigment, crocin, which imparts a rich golden-yellow hue to dishes and textiles.

The high retail value of Saffron is maintained on world markets because of labour-intensive harvesting methods.

Forty hours of labour are needed to pick 1 Lakh 50 thousands flowers. It is widely used in Persian, Indian, European and Arab cuisines. 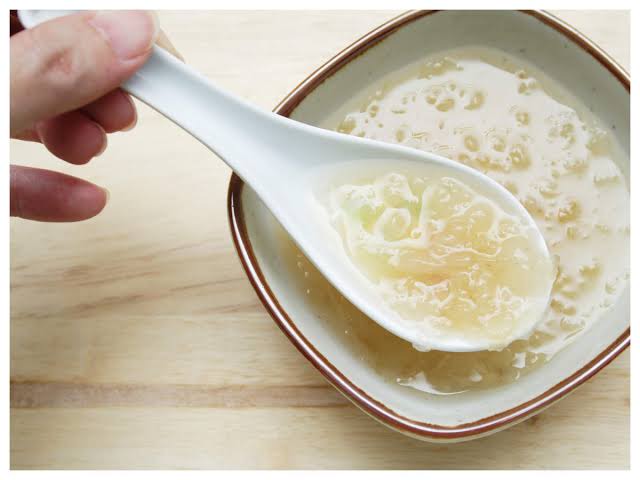 As it is made up of saliva and this dish is taken up Chinese culture.

The type or grading of a bird's nest depends on the type of bird as well as the shape and colour of the bird's nest.

It is usually while in colour, but there also exists a red version that is sometimes called blood nest. As per traditional Chinese medicine, it provide good health and is good for the skin.

While it is rare and expensive, it must be served in relatively large quantities otherwise it cannot be fully enjoyed. 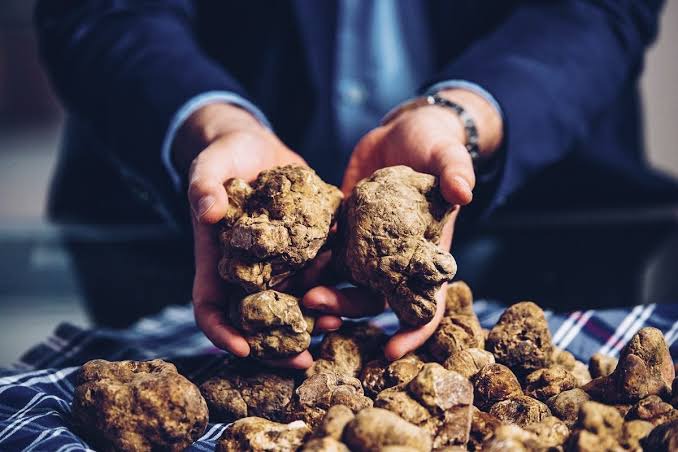 The high value white Truffle or Trifola d'Alfa Madonna is found mainly in the Langhe and Montferrat areas of Italy.

It is a species of Truffle in the order Pezizales and family Tuberaceae.

They need a specific kind of condition to grow. There is a very special method to conserve it. 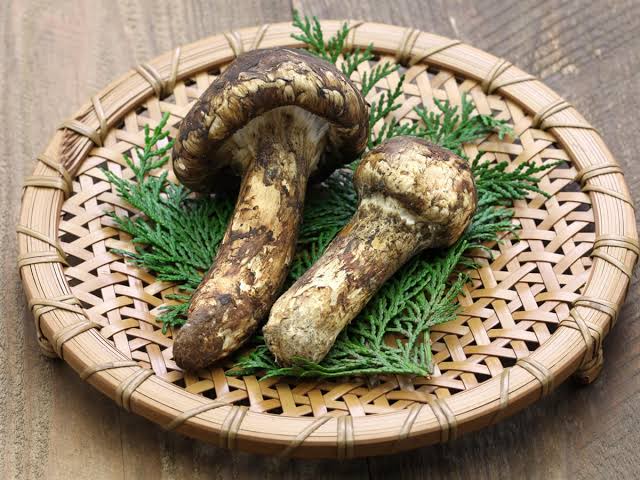 They cost $600 per kg approximately. They are rare and hard to find.

Though simple to harvest, Matsutake are hard to find because of their specific growth requirements and the rarity of appropriate forest and Terrain.

It's scientific name is Tricholoma Matsutake.

The annual harvest of Matsutake in Japan is now less than 1,000 tons and the Japanese Mushroom supply is largely made up by imports from China, Korea, America's Pacific Northwest and British Columbia.

The price for Matsutake in the Japanese market is highly dependent on quality, availablity and origin.

These mushrooms are found mostly in Japan. They are found in some Asian countries too. 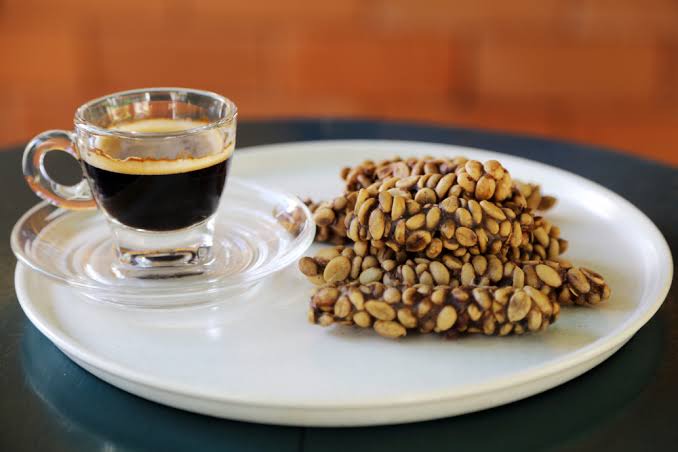 They cost $1,200 per kg. It is an expensive kind of coffee. It is also called Civet coffee.

It is produced in large quantities in Indonesia, Southern India and also in the Philippines.

Once, it was rumoured that Kopi Luwak Coffee is available in some Starbucks stores.

Actually, what happened Kopi Luwak was bought by the company but to taste within the company.

The taste of Kopi Luwak varies with the type and origin of excreted beans, processing, roasting, aging and brewing.

Kopi Luwak is widely regarded as a Gimmick or novelty item. 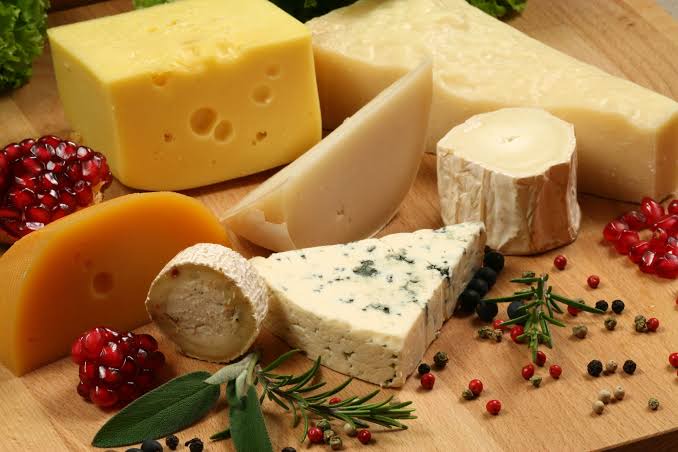 It costs around $1,075 per kg. Its production is limited only. It is produced in Sweden.

It is one of the expensive cheese in the entire world. 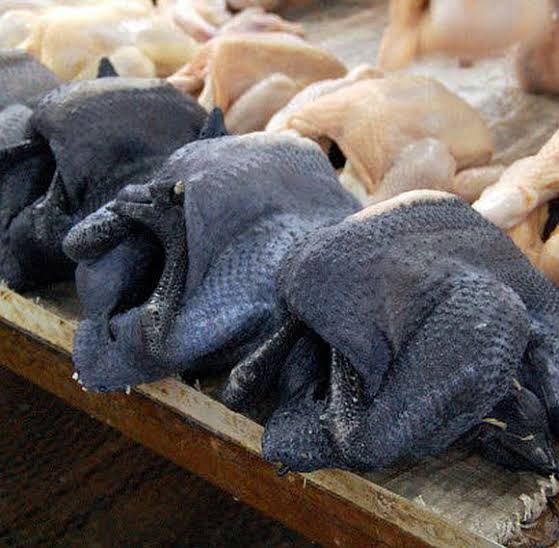 This chicken breed is very rare. It costs $200 in Indonesia. Although, it costs in a thousand dollars due to bird flu it's rate is down.

This chicken is bred in Indonesia. It is not exported due to the risk of bird flu. In some nearby countries also, it can be found. 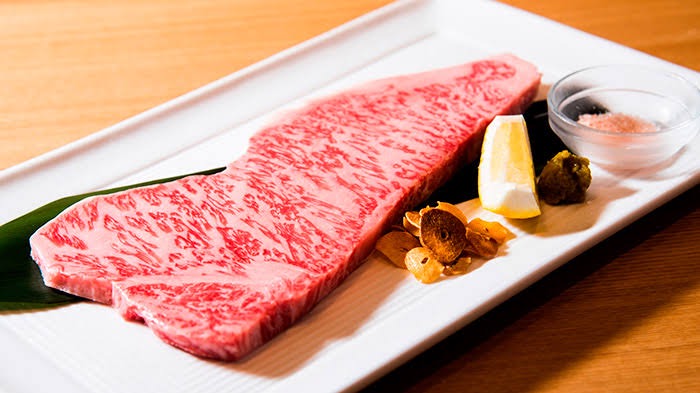 It costs up to $450 or sometimes high. These are made from Japanese beef.

It is very tasty and its aroma is heart-winning. It is very expensive also to spend upon. 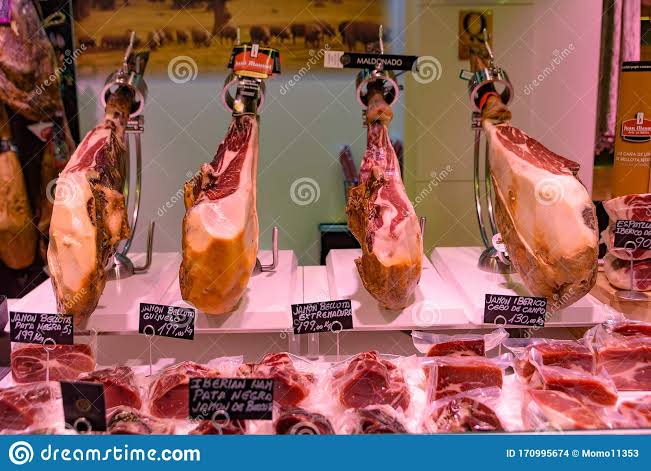 It costs $392 per kg or more. This is particularly produced in Spain. It is the most expensive one around the world.

Enjoy Yourself With These 16 Funny Pictures And Memes

10 Foods that Can give you more Energy