By Bestplatform (self media writer) | 1 year ago

In this article, I'll be showing you the pictures of Jonnie Walker's House In Scotland but before that, let talk a look at the brief history of the brand.

Johnnie Walker brand of Scotch whisky was first established by John Walker. John Walker was born on 25 July 1805 on Todriggs Farm, Kilmarnock, East Ayrshire, Scotland. His farmer father died in 1819, and the family sold the farm.

After a short time apprenticing to learn his new trade, John took over full management of his thriving business. Over time he became well known as the go-to supplier of tea, fine wines, and spirits. He sold all kinds of alcohol, including rum, brandy, and gin, but it was his own private label whiskey that gained him recognition in the region.

John Walker married Elizabeth Purves, who later gave birth to their first son, Alexander. John was known locally as a member of trade associations and the Freemasons. After his death, the family business was taken over by Alexander.

Alexander introduced the naming conventions of “Red Label” and “Black Label and Alexander was considered as the real driving force that took Johnnie Walker scotch whiskey from hometown bestseller to a globally recognized brand.

The company has continued to grow and new labels were added to the line; Blue, Double Black, Gold, and Platinum label Johnnie Walker.

Johnnie Walker is now owned by Diageo. Diageo is a British multinational beverage alcohol company, with its headquarters in London, United Kingdom.

Below are Photos of Jonnie Walker's House In Scotland: 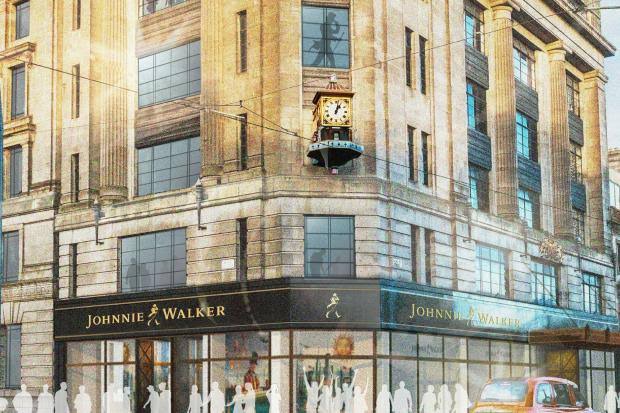 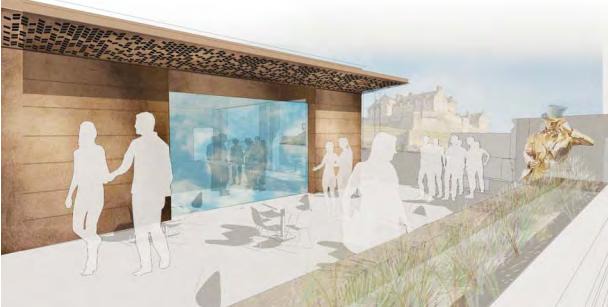 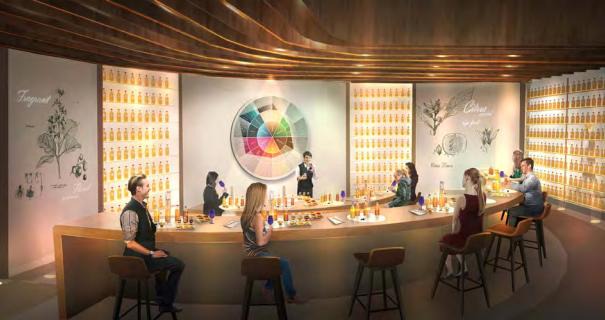 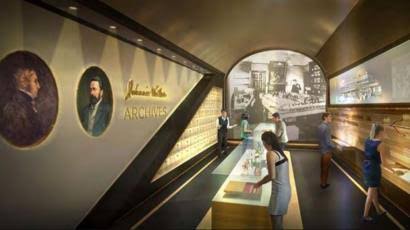 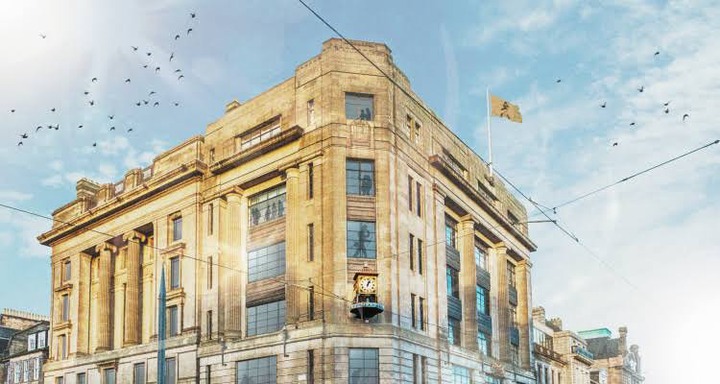 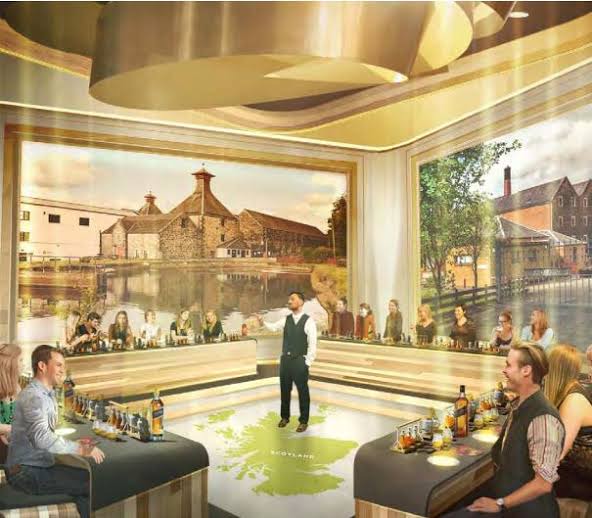 Content created and supplied by: Bestplatform (via Opera News )