By Flowry (self media writer) | 1 year ago 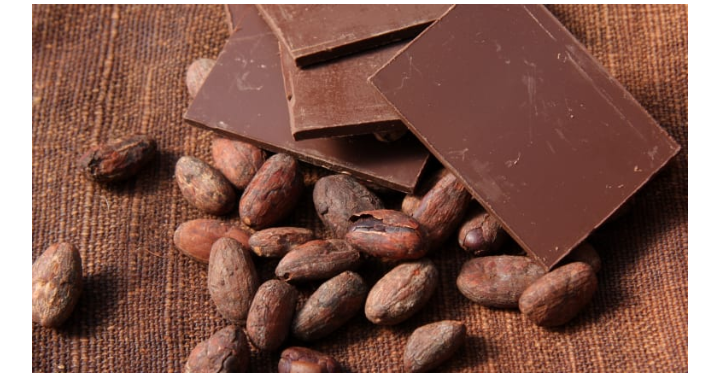 How Chocolate Is Made

Chocolate is made from the fruit of cacao trees, which are native to Central and South America. The fruits are called pods and each pod contains around 40 cacao beans. The beans are dried and roasted to create cocoa beans.

It’s unclear exactly when cacao came on the scene or who invented it. According to Hayes Lavis, cultural arts curator for the Smithsonian’s National Museum of the American Indian, ancient Olmec pots and vessels from around 1500 B.C. were discovered with traces of theobromine, a stimulant compound found in chocolate and tea.

It’s thought the Olmecs used cacao to create a ceremonial drink. However, since they kept no written history, opinions differ on if they used cacao beans in their concoctions or just the pulp of the cacao pod.

The Olmecs undoubtedly passed their cacao knowledge on to the Central American Mayans who not only consumed chocolate, they revered it. The Mayan written history mentions chocolate drinks being used in celebrations and to finalize important transactions.

Despite chocolate’s importance in Mayan culture, it wasn’t reserved for the wealthy and powerful but readily available to almost everyone. In many Mayan households, chocolate was enjoyed with every meal. Mayan chocolate was thick and frothy and often combined with chili peppers, honey or water.

The Aztecs took chocolate admiration to another level. They believed cacao was given to them by their gods. Like the Mayans, they enjoyed the caffeinated kick of hot or cold, spiced chocolate beverages in ornate containers, but they also used cacao beans as currency to buy food and other goods. In Aztec culture, cacao beans were considered more valuable than gold.

Aztec chocolate was mostly an upper-class extravagance, although the lower classes enjoyed it occasionally at weddings or other celebrations.

Perhaps the most notorious Aztec chocolate lover of all was the mighty Aztec ruler Montezuma II who supposedly drank gallons of chocolate each day for energy and as an aphrodisiac. It’s also said he reserved some of his cacao beans for his military.

There are conflicting reports about when chocolate arrived in Europe, although it’s agreed it first arrived in Spain. One story says Christopher Columbus discovered cacao beans after intercepting a trade ship on a journey to America and brought the beans back to Spain with him in 1502.

Another tale states Spanish conquistador Hernan Cortes was introduced to chocolate by the Aztecs of Montezuma’s court. After returning to Spain, cacao beans in tow, he supposedly kept his chocolate knowledge a well-guarded secret. A third story claims that friars who presented Guatemalan Mayans to Philip II of Spain in 1544 also brought cacao beans along as a gift.

No matter how chocolate got to Spain, by the late 1500s it was a much-loved indulgence by the Spanish court, and Spain began importing chocolate in 1585. As other European countries such as Italy and France visited parts of Central America, they also learned about cacao and brought chocolate back to their perspective countries.

Soon, chocolate mania spread throughout Europe. With the high demand for chocolate came chocolate plantations, which were worked by thousands of slaves.

European palates weren’t satisfied with the traditional Aztec chocolate drink recipe. They made their own varieties of hot chocolate with cane sugar, cinnamon and other common spices and flavorings. 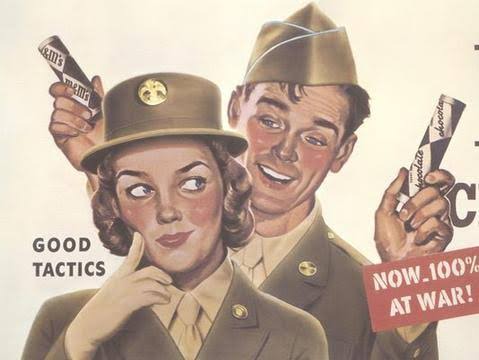 Soon, fashionable chocolate houses for the wealthy cropped up throughout London, Amsterdam and other European cities.

Chocolate in the American Colonies

Chocolate arrived in Florida on a Spanish ship in 1641. It’s thought the first American chocolate house opened in Boston in 1682. By 1773, cocoa beans were a major American colony import and chocolate was enjoyed by people of all classes. 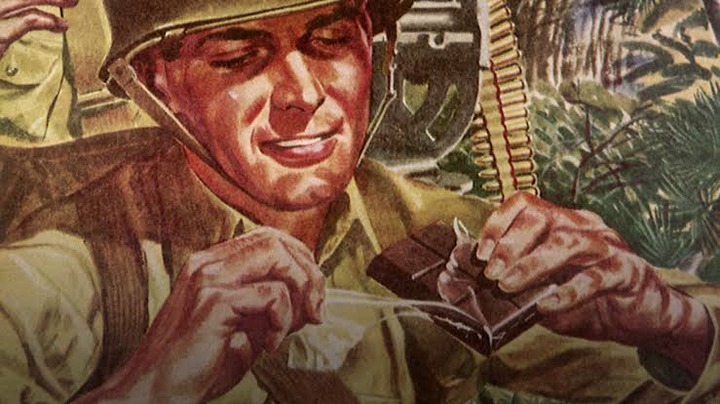 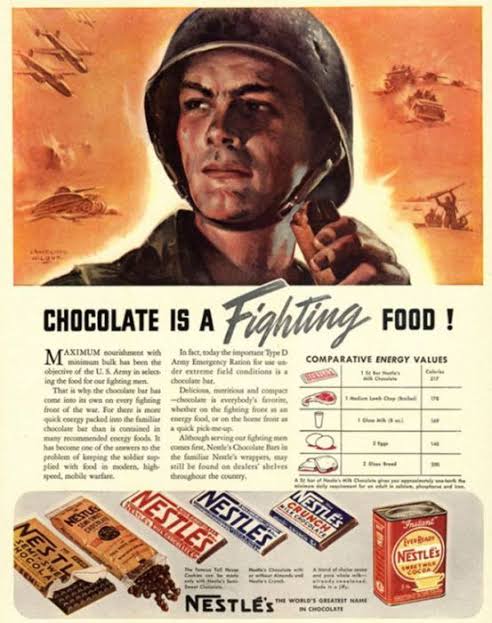 When chocolate first came on the scene in Europe, it was a luxury only the rich could enjoy. But in 1828, Dutch chemist Coenraad Johannes van Houten discovered a way to treat cacao beans with alkaline salts to make a powdered chocolate that was easier to mix with water.

Van Houten supposedly also invented the cocoa press, although some reports state his father invented the machine. The cocoa press separated cocoa butter from roasted cocoa beans to inexpensively and easily make cocoa powder, which was used to create a wide variety of delicious chocolate products.

Both Dutch processing and the chocolate press helped make chocolate affordable for everyone. It also opened the door for chocolate to be mass-produced.

For much of the 19th century, chocolate was enjoyed as a beverage; milk was often added instead of water. In 1847, British chocolatier J.S. Fry and Sons created the first chocolate bar molded from a paste made of sugar, chocolate liquor and cocoa butter.

Swiss chocolatier Daniel Peter is generally credited for adding dried milk powder to chocolate to create milk chocolate in 1876. But it wasn’t until several years later that he worked with his friend Henri Nestle and they created the Nestle Company and brought milk chocolate to the mass market.

Chocolate had come a long way during the 19th century, but it was still hard and difficult to chew. In 1879, another Swiss chocolatier, Rudolf Lindt, invented the conch machine which mixed and aerated chocolate giving it a smooth, melt-in-your-mouth consistency that blended well with other ingredients.

By the late 19th century and early 20th century, family chocolate companies such as Cadbury, Mars, Nestle and Hershey were mass-producing a variety of chocolate confections to meet the growing demand for the sweet treat.

Most modern chocolate is highly-refined and mass-produced, although some chocolatiers still make their chocolate creations by hand and keep the ingredients as pure as possible. Chocolate is available to drink, but is more often enjoyed as an edible confection or in desserts and baked goods.

While your average chocolate bar isn’t considered healthy, dark chocolate has earned its place as a heart-healthy, antioxidant-rich treat.

Modern-day chocolate production comes at a cost. As many cocoa farmers struggle to make ends meet, some turn to low-wage or slave labor (sometimes acquired by child trafficking) to stay competitive.

This has prompted grass roots efforts for large chocolate companies to reconsider how they get their cocoa supply. It’s also resulted in appeals for more “fair trade” chocolate which is created in an ethical and sustainable way.

Content created and supplied by: Flowry (via Opera News )