By Candy24News (self media writer) | 4 months ago

While supermarkets save us the trouble of foraging for our food in the outdoors, they nonetheless stock foods that might cause serious disease or even death if handled incorrectly. Here are some basic staples as well as unusual delicacies from around the world that can poison you if you're not careful. 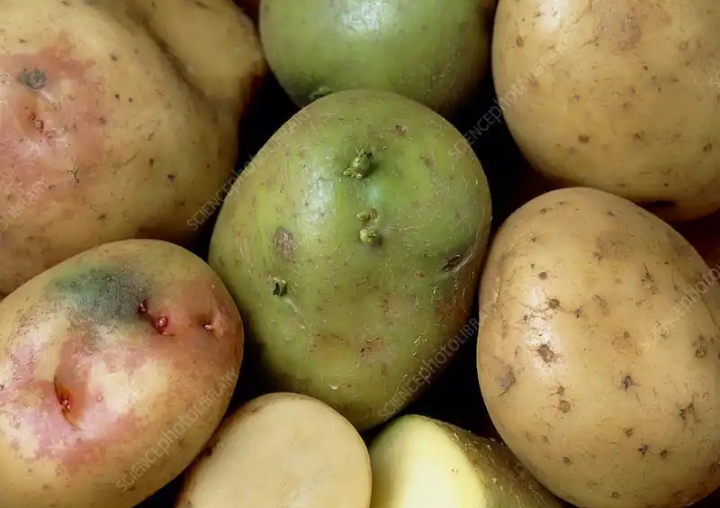 When taken in significant quantities, the sprouts and stems (often known as eyeballs) that form on potatoes as they age contain glycoalkaloids that can cause cramping, diarrhea, coma, and death. They can also be found in the flesh of potatoes, although this can be avoided by carefully storing them and discarding those that have a greenish hue. 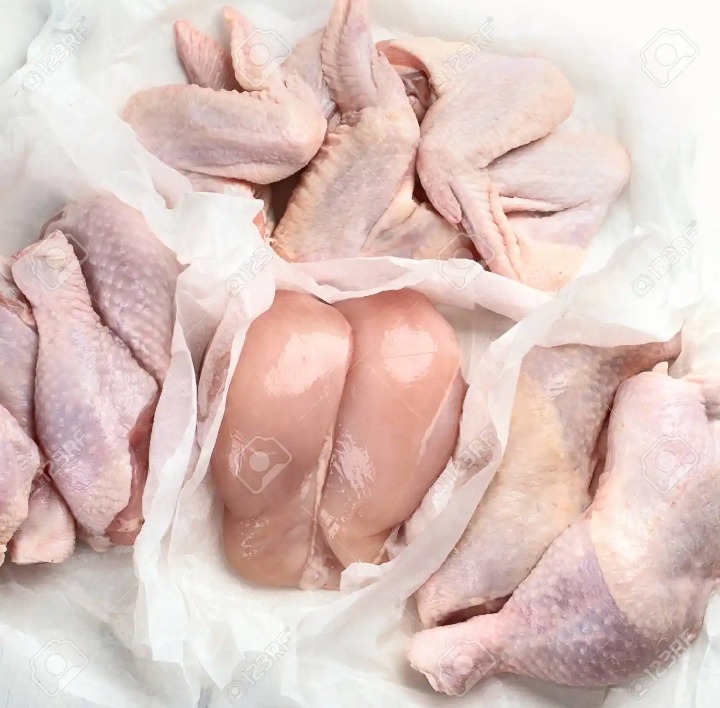 Before eating, every chicken should be cooked to a minimum internal temperature of 165 degrees. Otherwise, the birds could become a carrier of bacteria that cause food poisoning, such as salmonella and campylobacter. 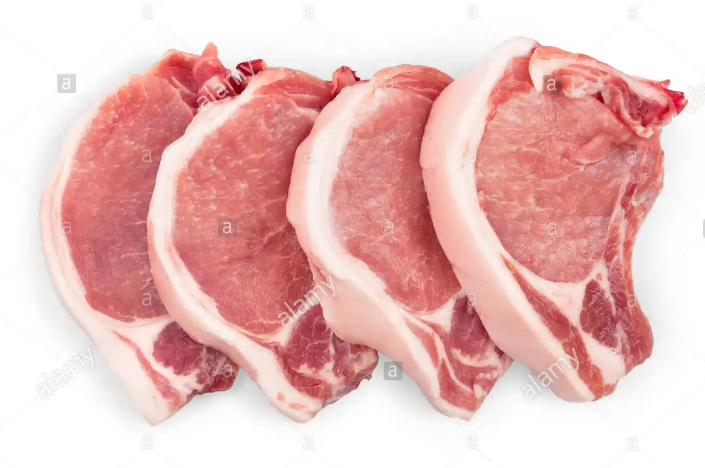 Pork should be cooked to at least medium temperature for the best outcomes, as raw pork can be infected with the worm parasite trichinella spiralis, which pigs receive from eating other meat. 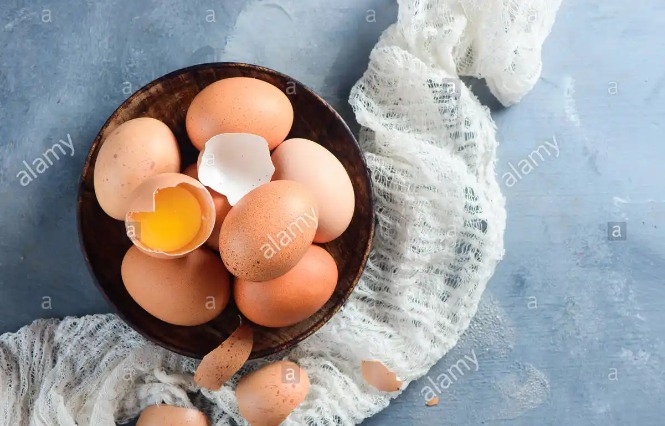 In the movie "Rocky," raw eggs were an important part of a boxer's diet, but eating them in real life can be harmful. Salmonella germs infect about one out of every 30,000 raw eggs, thus food illness is conceivable but uncommon. 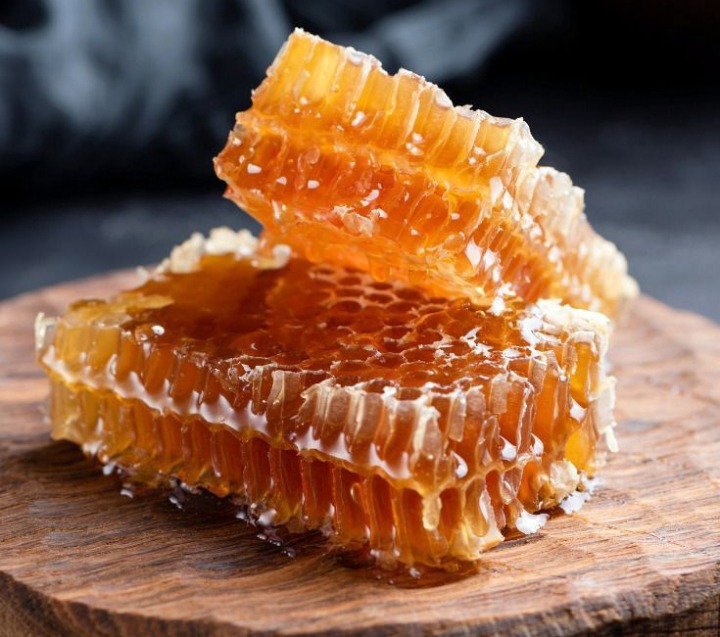 While raw honey has considerably greater nutritional and immune-boosting benefits than pasteurized honey, it should never be given to children under the age of one since it can cause baby botulism. For this reason, most store honey bottles are pasteurized. 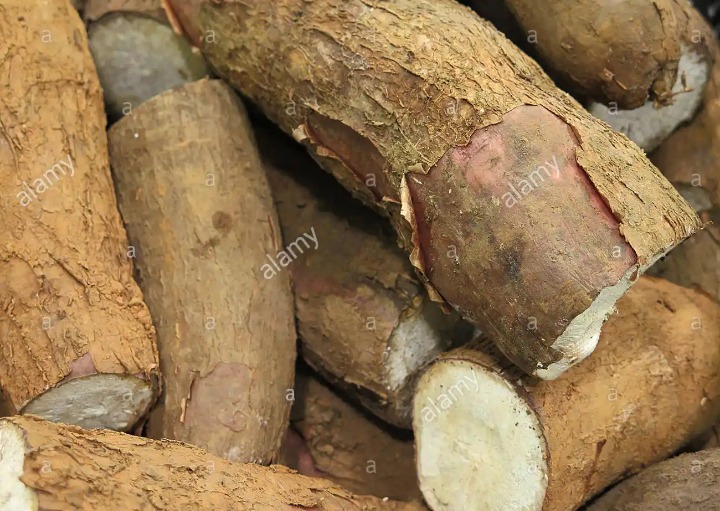 Cassava, an important source of carbohydrates in the tropics, must be soaked for up to 24 hours and boiled before consumption. Cassava has compounds that metabolize to form cyanide, which reaches particularly deadly amounts in bitter cassava grown during droughts, resulting in death or the development of a goiter after long-term exposure. 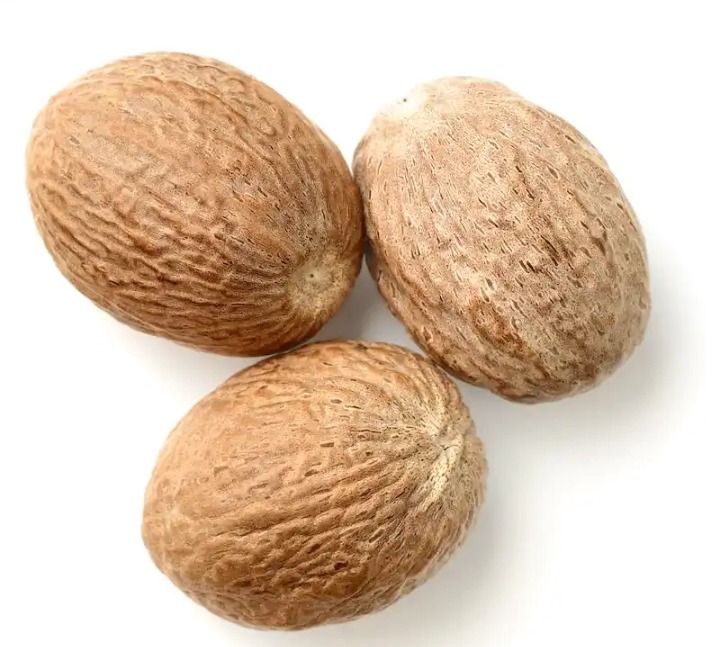 Nutmeg may give any food or snacks a wonderful kick, but even two to three teaspoons of the spice can be lethal. Some people consume or smoke huge amounts of the ground seed as a cheap psychedelic, despite the fact that the effects sound unpleasant, causing nausea, scorching belly pain, and a sense of impending doom. 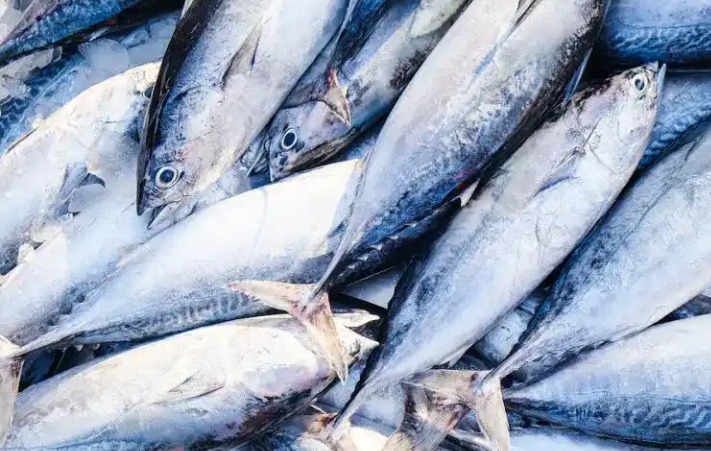 Tuna is high in mercury and should not be ingested frequently. Depending on the type of tuna, this implies no more than once a week for most adults and no more than three 3-ounce portions each month for children under six. Toxic levels of mercury in the body can harm the heart, kidneys, and lungs. 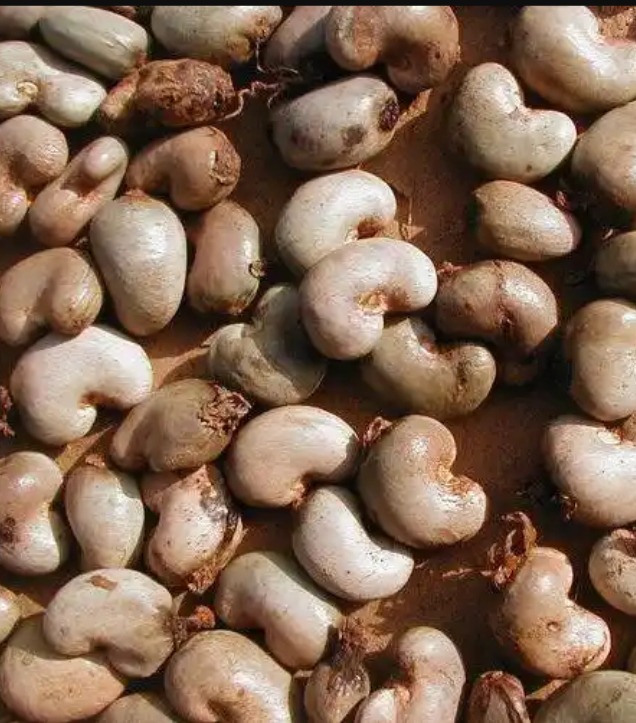 The raw cashews sold in supermarkets have been heat-treated to remove a potentially harmful toxin called urushiol, which is also found in poison ivy. Skin rashes and severe, often fatal allergic responses might result from eating fully raw cashews right from the tree. 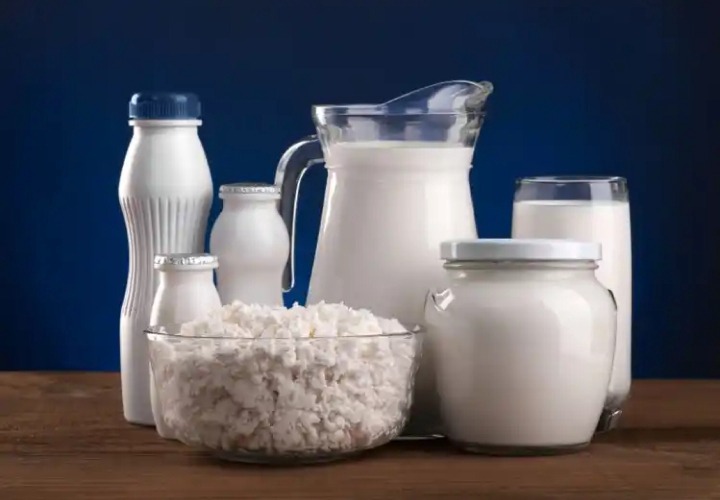 Despite the greater danger of infection, raw milk products have become more popular in recent years in the United States. Between 1993 and 2006, more than 1,500 Americans became ill after consuming raw milk or cheese, which are more likely to contain dangerous bacteria like salmonella, E. coli, and listeria than pasteurized products. 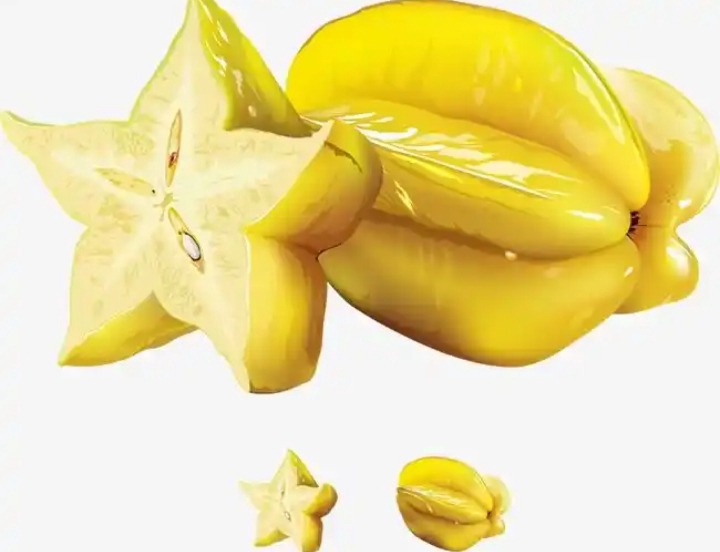 Except for persons with kidney problems, starfruit can be used as a herbal medicine and is typically safe. Healthy kidneys process and remove the toxins found in starfruit, but people with chronic kidney disease are more likely to experience neurological issues such as confusion, seizures, and even death. 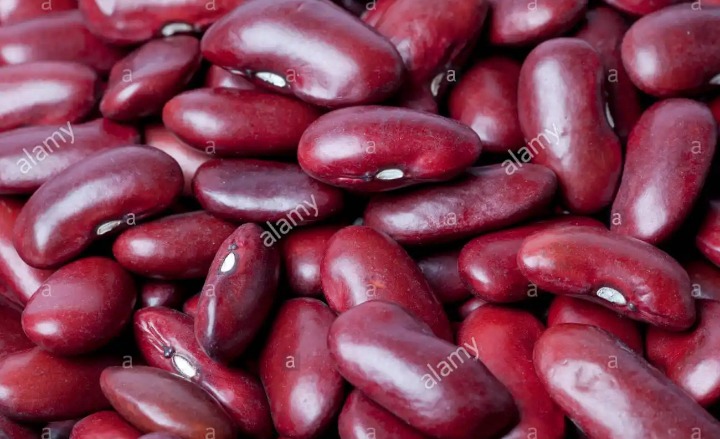 When eaten fresh off the vine, red kidney beans have a bitter flavor and contain a toxin called phytohaemagglutinin, often known as kidney bean lectin. Lectin poisoning symptoms are usually mild, although they might include severe nausea, vomiting, and diarrhea. The toxicity is reduced to levels your body can handle after soaking the beans in water for five hours or more.

Content created and supplied by: Candy24News (via Opera News )