Stop taking cassava, garri and fufu. These foods contain poisonous substances that can harm you. 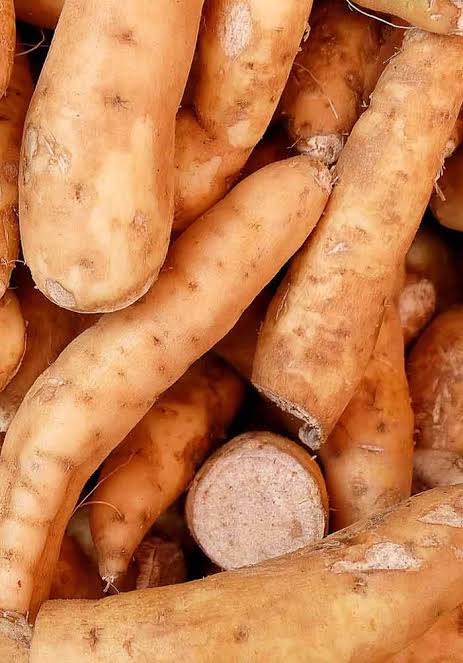 Cassava is a very popular root crop which is taken mostly in developing countries like Nigeria, countries in South America and so on. It can be eaten by boiling or pounding it after boiling. It can also be processed to give products like garri and tapioca. 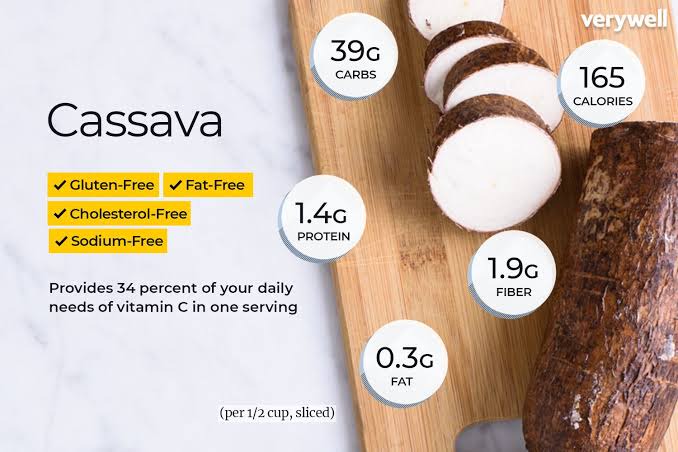 Cassava has some health benefits but they are apparently low compared to the dangers and health risks it poses to the human body.

Cassava provides a few nutrients like fibre, iron, Vitamin C and Niacin and these are all only available in small amounts.

However, the dangers are what I am going to explain to you because they are probably the most popular things cassava is known for.

Preparing cassava by peeling, chopping and cooking/drying it significantly reduces its nutritional value. 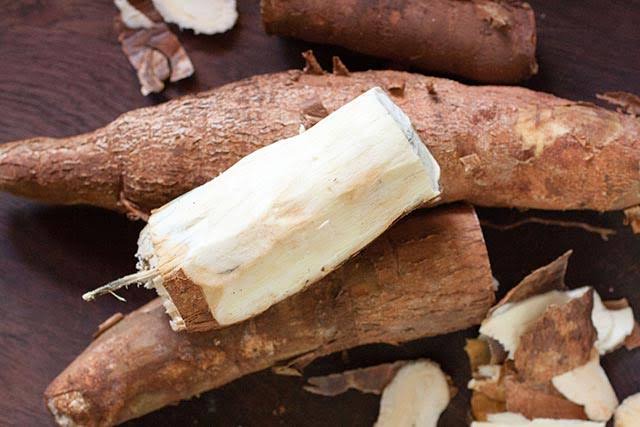 This is because many of the vitamins and minerals are destroyed by processing, as well as most of the fiber and resistant starch. This is one major reason garri, tapioca, fufu and other cassava products are of little or no nutritional value to the body.

Despite being considered the better method of preparing cassava, boiling still removes the little Vitamin C that is present in cassava. So all you’re eating is basically a mass of white substance that would end up doing more harm than good to you.

2. Cassava is high in calories and can cause weight gain and obesity 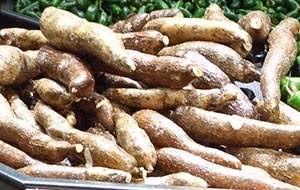 You might be thinking it is actually good especially for people who don’t always have much to eat but it’s not. Considering the fact that it contains other dangerous things, taking too much cassava will make you overweight. Make sure to take it in moderation if you decide to eat cassava or its by-products.

3. Cassava contains anti-nutrients which are harmful to your health

Anti-nutrients are plant compounds that may interfere with digestion and inhibit the absorption of vitamins and minerals in the body. 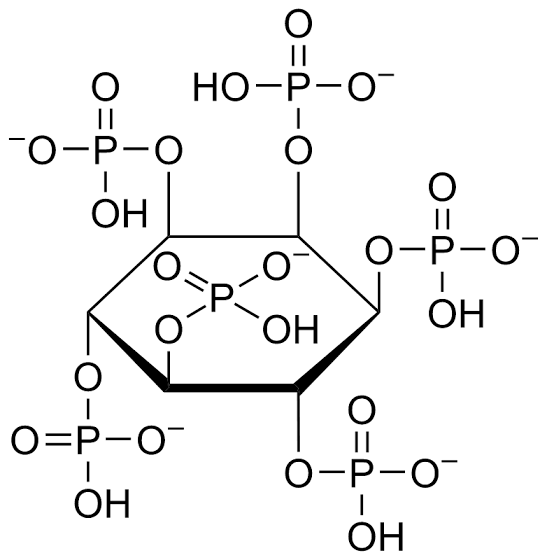 They are especially dangerous to malnourished people who rely on cassava as a staple food.

Some anti-nutrients contained in cassava are:

Saponins: These anti-oxidants cause reduced absorption of some vitamins and minerals according trusted health sources

Phytate: This anti-nutrient contained in cassava may interfere with the absorption of magnesium, calcium, iron and zinc in the body system according to trusted health professionals.

Tannins: This anti-nutrient is known for reducing protein's digestibility especially when the cassava is taken with proteins.

The effects of anti-nutrients in cassava are more likely to show when they are consumed frequently or as part of a nutritionally inadequate diet.

As long as you only consume cassava only on few occasions and with balanced diet, the anti-nutrients shouldn't be a major cause for concern.

4. Consuming cassava frequently or in large amounts can cause cyanide poisoning

Cassava can become toxic if it is consumed in large amounts or when it is prepared improperly. 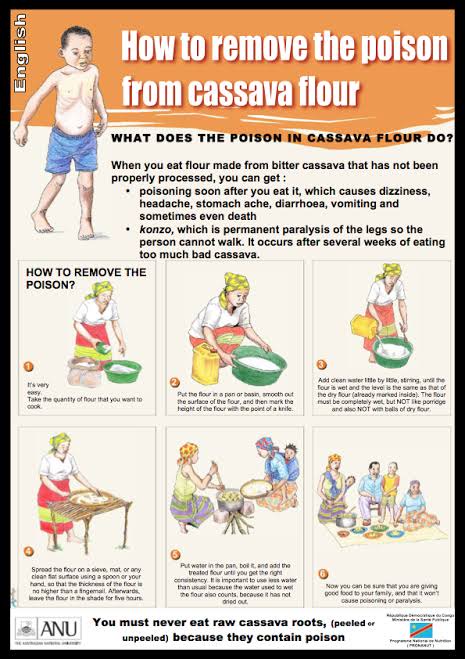 This is because raw cassava contains chemicals called cyanogenic glycosides, which can release cyanide in the body when consumed. When eaten frequently, it increases the risk of cyanide poisoning, which may impair thyroid and nerve function according to health experts. Cyanide poisoning is associated with paralysis and organ damage.

According to trusted sources, cyanide is more likely to affect people who have an overall poor nutrition status and low protein because protein helps absorb cyanides. In some areas of the world, cassava has been shown to absorb harmful chemicals from the soil, such as arsenic and cadmium. This may increase the risk of cancer in those who depend on cassava as a staple food or consume it in large quantities. 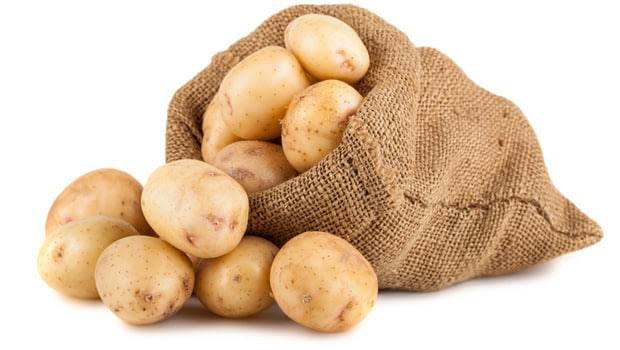 Instead of taking cassava and it’s by-products you can take other roots like potato or beetroot as they are healthier. And if you still would love to have potato, eat it occasionally and make sure you eat with proteins.