Do you know the wonders pear can do?

This is the season of corn and pear, especially in Nigeria, and virtually every Nigerian dweller has tasted pear for the first time this year. If you have not, please go and buy. If you don't eat pear at all, seriously you are missing. 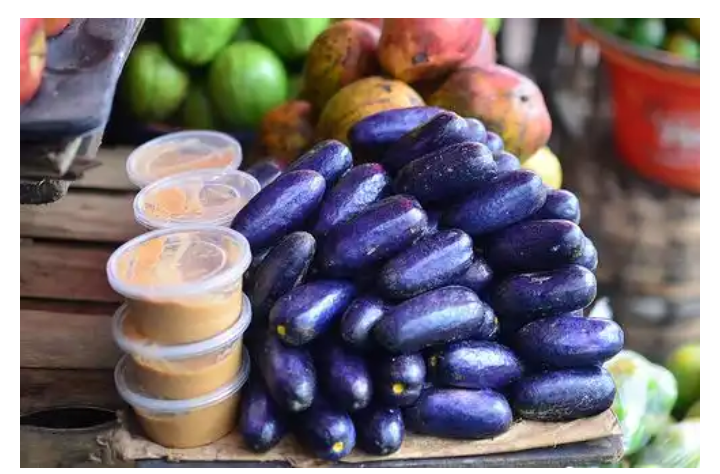 Pear can be prepared in different ways. You may decide to spoil your own with hot water, but be sure not to spoil it. You can roast it in fire, especially with wood ash and eat it with few ashes on the body. That is why Igbo people use to say that 'it is because of pear, that the teeth tasted ash." This may actually not be the right translation but it is something like that. 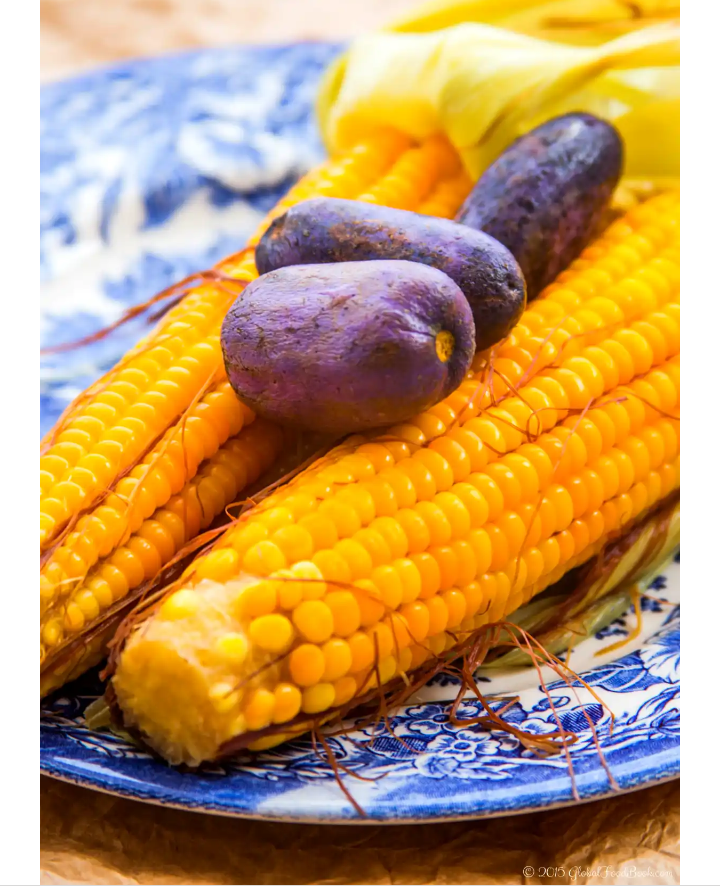 As nature may want it, corn and pear matures together. Although sometimes corn use to come out before pear, especially when it is cultivated earlier than usual, perhaps it rained earlier than usual that season. But one thing is for sure, corn can not finish in a season without pear. It is verifiable. 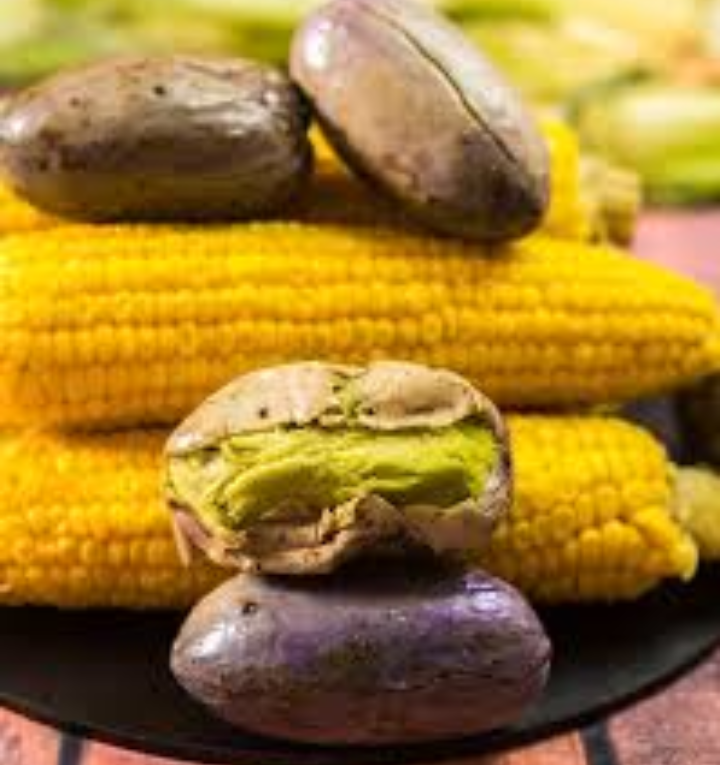 During this season, some parents are usually against their children consuming too much of pear because they believe that pear causes malaria or fever or even both. This may not be true. Of course, too much of everything is bad, but not to the extent of pear causing malaria.

During this period, you will see people with different characters from parents to children. This is the period when stubborn and criminally minded children go about stealing people's pears. Even when you chase them, they will still come back again. 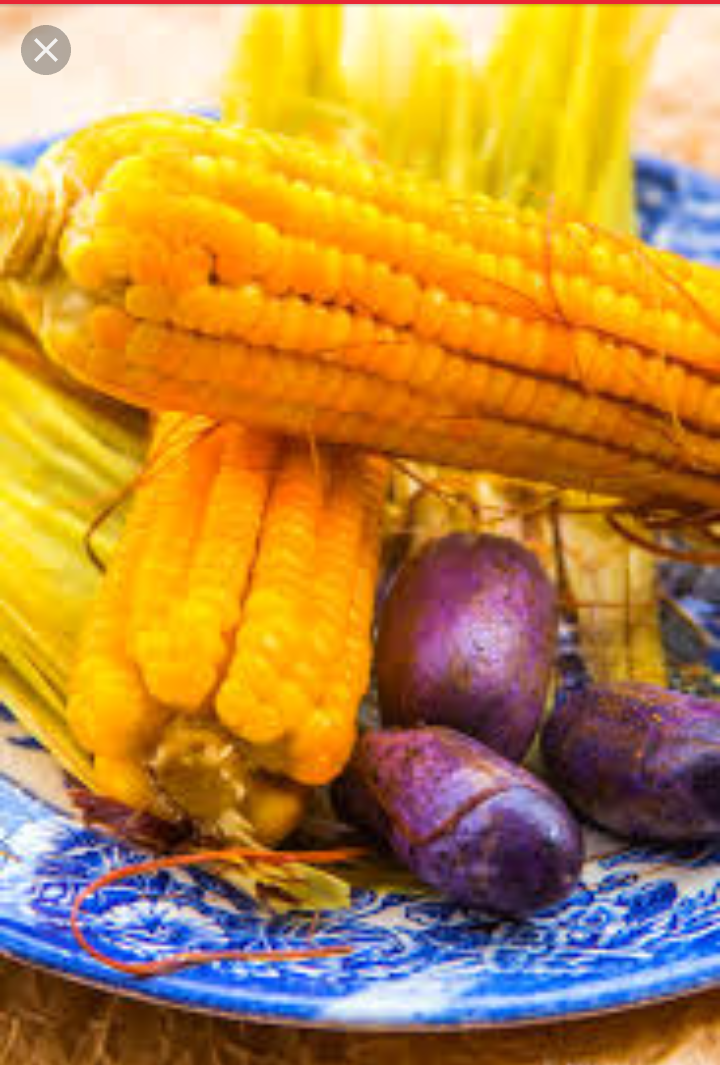 This period, most elderly people don't rest because of these children. Although some of these old people are simply greedy, but wanderingness of these children are really annoying. So sometimes I don't blame them anyway.

It is improper to eat corn and pear or even corn alone without knowing the wonders pear can do. Let's dive into that already.

While it seems like it has been raining corns and pear this season, studies have shown that the african pear contains essential ingredients for warding off diseases and can help protect women against some kind of cancers. 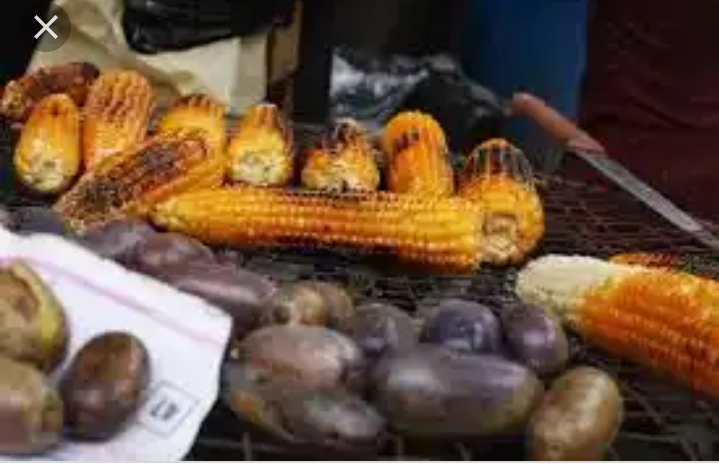 Africa pear (called Ube in Igbo language) which has been described as a hypoallergenic fruit has an indigo coloured covering over a greenish pulp and a firm seed inside. Some are sweet while some are sour. We call it slap. That is, we would say that such sour type slaps.

Below are five wonders of African pear

Studies in the last threee decades has shown a direct link between an increased fibre in-take which is containes in Ube and a decrease in Colon cancer which could be due to the fibre contained or other nutrients like vitamins, minerals, phytochemicals and essential fatty acid.

The African pear also contains a lot of calcium and phosphorus; minerals found mainly in the bones and teeth of our body. Ube has also been known to prevent stiff joint and bone pain.

While it contains a rich amount of vitamin C (an antioxidant vitamin) which works to fend off cell damage from free radicals even more than othrer fruits like oranges and lemons, African pear also helps to improve the texture of your skin by making it smoother and reducing wrinkles.

4. Good for the heart

African pear which is also rich in fibre helps add bulk to stool thereby making bowel movement easier. Therefore, eating pear as a dessert is a very wise decision. You can eat pear before or/and after meal, as appetizer and dessert respectively. It is not advisable to eat pear (and other fruits) while eating. It should either before eating or after eating.

It's your turn now

I know you are already drooling (salivating). Here are some questions for you.