Fiction:A Lady I Took Out With Just 1k Eats A Meal Worth 30k And Sends Me To Buy Card. What Do I Do?

Before now I've heard of women disgracing men in public due to the men not being able to cater for the bills of their date.

As a young boy growing up, I've always believed that something like that couldn't happen to me and I've always hated any event that would lead to embarrassment.

I always walk out of situations and encounters I feel would tarnish my image or disgrace me publicly. Today however seems to be the worst day of my life.

It all started with me uploading fine pictures on my social media account, Facebook to be precise. Ever since my uncle sent me an IPhone from Canada it's been a habit of mine to stand in front of mirrors and take cute pictures. Sometimes I get up to 500 likes and before you know it, I started having numerous friend requests.

That was when I came across Temitope who happens to stay just down the street in our estate. She said she added me from the people you may know section and that she likes my dp, she said I have swag unlike other street boys and that she'd love to hook up with me.

I suggested that she come over to my house but she insisted that we go to an eatery first so she can get to know me personally and that afterwards she'd follow me anywhere. 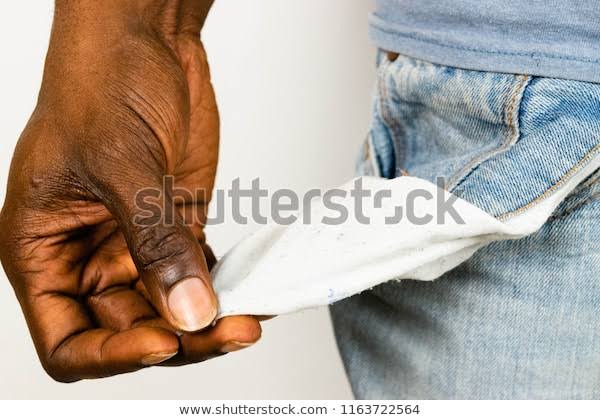 I had just 2k with me as I was yet to be paid and it wasn't my turn to collect money from the money collection I was doing. As of yesterday I went to the market and bought Indomie, eggs, sardine and other spices with 1k. I even bought fanta and gave it to Chinedu my neighbor to put in his fridge for me.

After bathing today and arranging myself I called Temi, she told me to come to town to come pick her that she went on an errand for her Dad. Before I could get to where she was i had exhausted about N300 naira from my remaining 1k. I started praying she had small change with her and that the light food wouldn't cost over N400.

Temi directed me to one restaurant named "Cibi Picanti" and Trust me, it was the first time I was seeing an Italian restaurant.

When I opened the door, the receptionist welcomed me like I owned the place and before you knew it she opened one drink like that and poured me a glass. I've never drank something so nice before and so I drank and thanked her for her good gesture and then she directed me to where Temitope was seated.

On getting there Temitope hugged me like she had known me for ages and that this was a reunion.

Before you knew it these waiters came out of nowhere and served us drinks without our consent. Temitope started gulping hers immediately and I felt that perhaps she had ordered them before I came. I refused to drink mine on the basis that I had eaten before I came and Temitope gulped down my glass dry before i could say jack Bauer.

It was while she was eating this dessert that things started falling in place. It was when I saw Temi's torn slippers and her gown she had sown with different colors of thread, it was when I noticed that we were the only ones sitting on this part of the restaurant and it was also when i saw "VIP" crested on a slab above.

Temi confirmed my fears when she asked me "Hope you have your card with you?"

"They don't do transfers here"

I started shaking and sweating profusely as though a rattle snake had bitten me that I didn't even know when I nodded my head.

I looked to the top right and saw a big menu overhead sign.

When i turned, Temitope asked me if i could help get her MTN 500 card from across the road that she needed to call her Dad and that she don't have any money on her.

You need to see the speed i used to leave the place, fresh air have never tasted better.

Although I'm broke at the moment I don't have the capacity to hurt anybody and i don't know what this people would do to her if I run away. 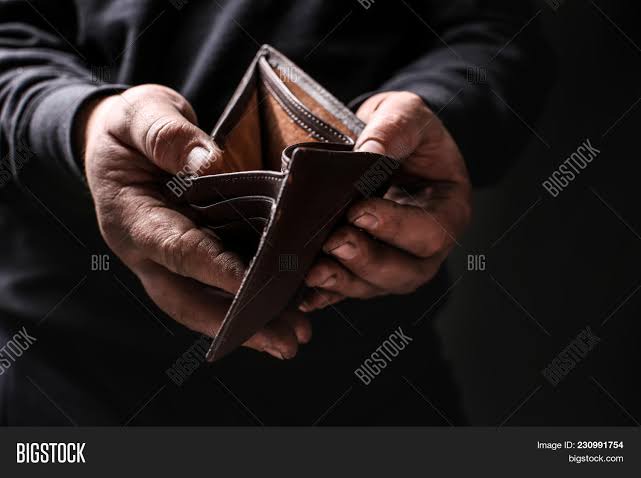 I'm very confused and i don't know what to do.

Please help me with an advice in the comment section.