10 unusual food around the world

By Debcool (self media writer) | 1 month ago

Food is one of the most important gift of nature to man. It is essential for physical growth in stature.

Food is also one of the things that differentiate one culture from the other. Different culture with different types of food, like the Igbos in Nigeria have Isi ewu, the Yorubas have Amala and Ewedu, the Hausas have Tuwo chinkafa and so on.

These are some delicacies that are unusual to some of us but celebrated in other places. 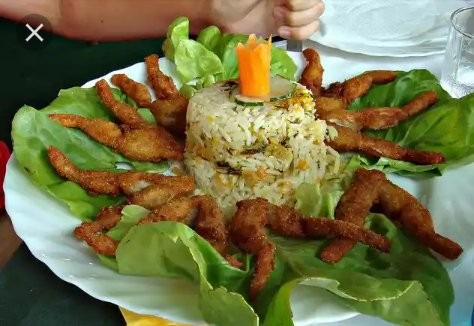 It is a delicacy mostly found in local restaurants in France.

It is rich in vitamin A, protein, potassium and omega-3 fatty acids.

2. Big Butt Ants: also known as 'Hormigas culonas', a delicacy in the Santander region of Colombia.

Big Butt Ants delicacy is said to be proteinous. 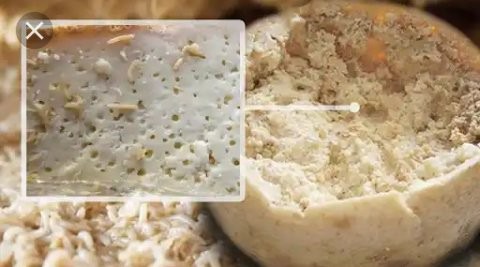 The cheese is gotten from a hole which is been placed in an open area and then left for flies to deposit their eggs, once the eggs open, the maggots larvae starts feeding on the cheese, the cheese is then ready to eat. The larvae could be eaten raw, cooked or fried. 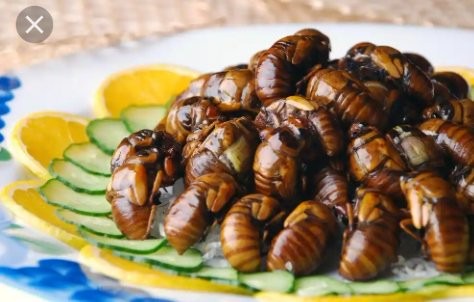 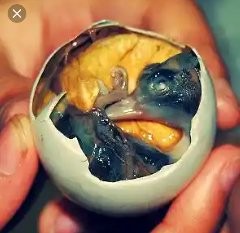 'Balut' is a delicacy from a two to three weeks old duck embryo. It is eaten directly from the egg shell. 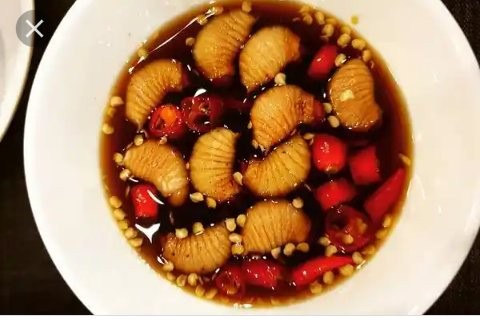 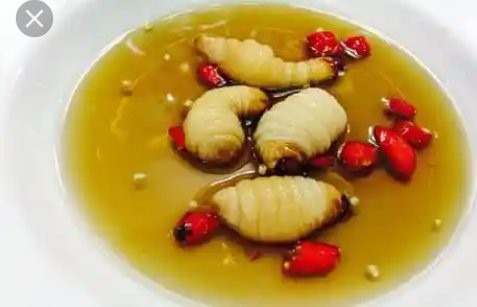 Coconut worms are well fried, fermented in a stew and sometimes eaten raw.

7. Mopane worms; they are eating by the South Africans, the Lesedi culture in Johannesburges and the Zimbabweans. 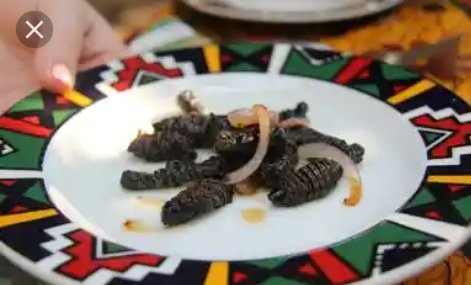 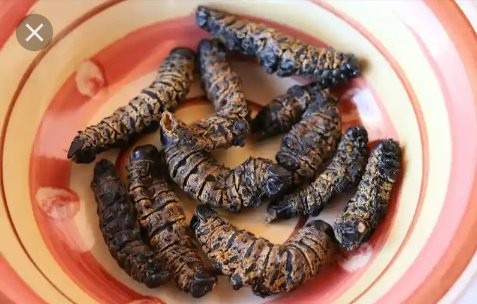 Mopane worms are either eaten raw or fried.

8. Snails called 'Escagot' in Paris, they are very common in France. 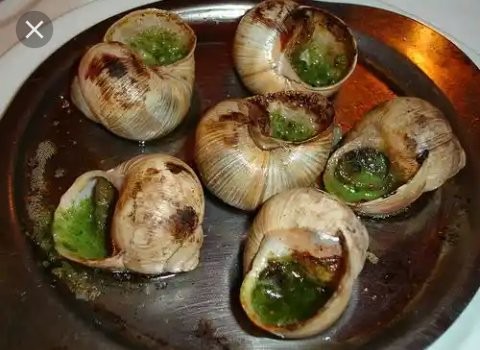 They are low in fat, high in protein and water.

9. Brain curry; it is made from the brain of a goat or sheep. 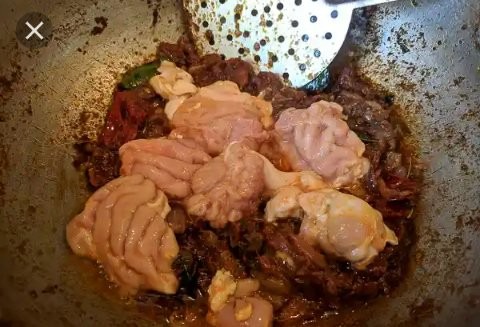 A delicacy in India which contains Omega-3 fatty acids, vitamin B2, Iron, protein and high in cholesterol. It is said to be very good in boosting the human brain cells.

Brain curry could be fried or cooked.

10. Silkworms in South Korea which is called 'Beondegi'. 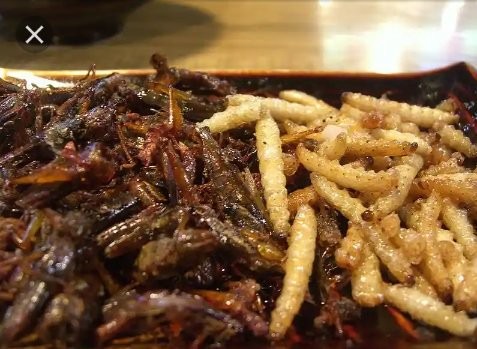 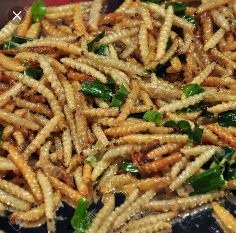 It is either grilled, cooked in soup or steamed before consumption. And usually served in a cup with toothpick.

Content created and supplied by: Debcool (via Opera News )