Check out these amazing facts about food

Ghana is the world-leading exporter of yam in the world. If you like eating yams there’s a high probability it’s from my country. Well, it could be from Nigeria (the world-leading producer) or Cote D’Ivoire (2nd after Nigeria). 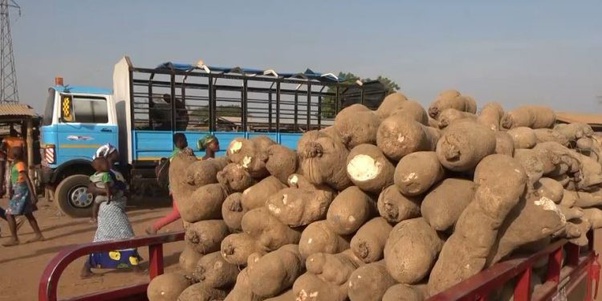 Thailand is the world-leading producer of cassava (surprise! surprise!!) and China imports the most cassava. 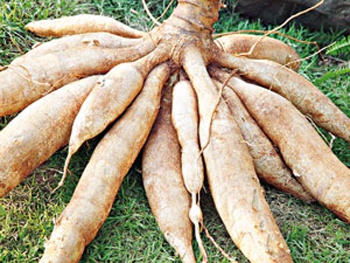 Only 9 countries produce apples in Africa with South Africa being the highest. 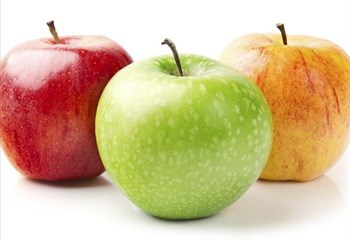 McDonald’s fries can stay for as long as 6 years without going bad. 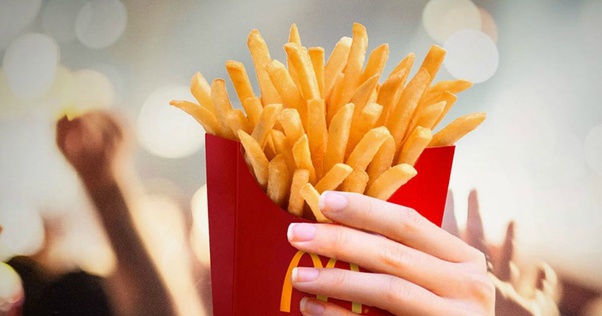 Indonesia produces the most palm oil in the world. Malaysia comes in second.

Pure honey does not wet paper. 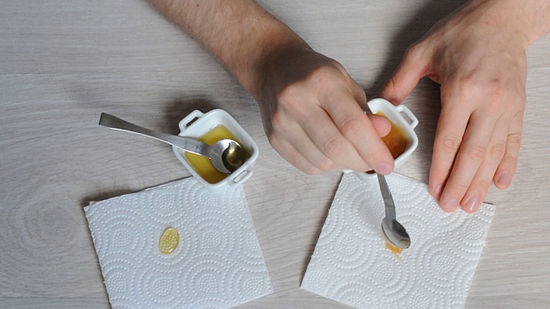 Dog meat used to be a delicacy in South Korea (it was banned recently) and still is in most parts of Asia. 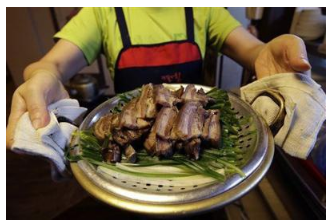 Ounce by ounce, Nutritious food costs up to 10 times more than junk food. 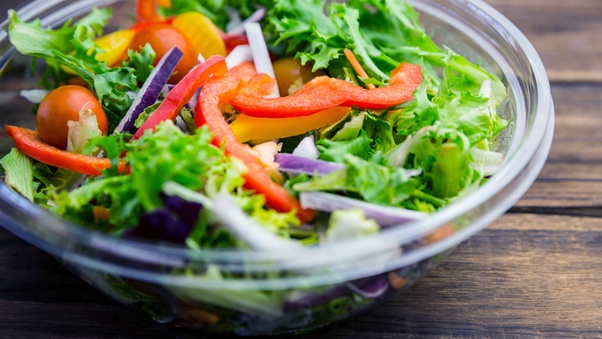 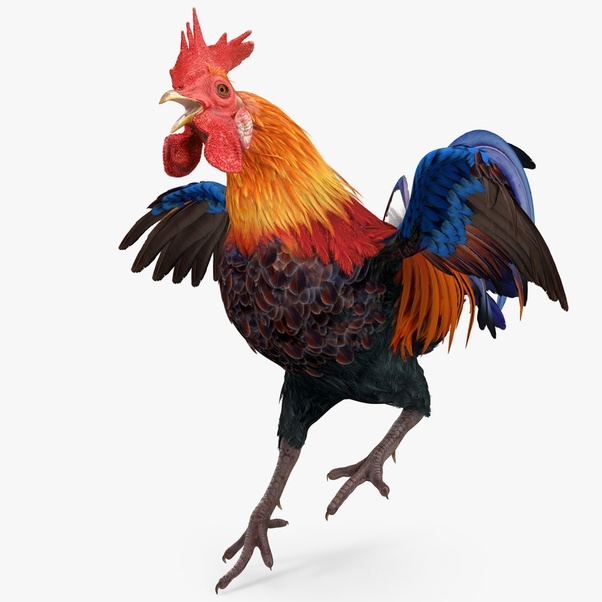 There is a food substitute intended to supply all daily nutritional needs, known as "Soylent". 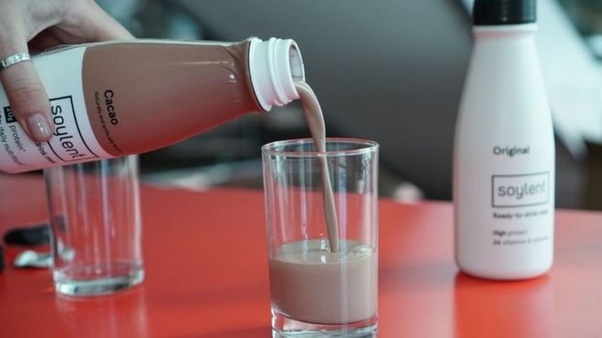 Coconut water can be used (in emergencies) as a substitute for blood plasma. 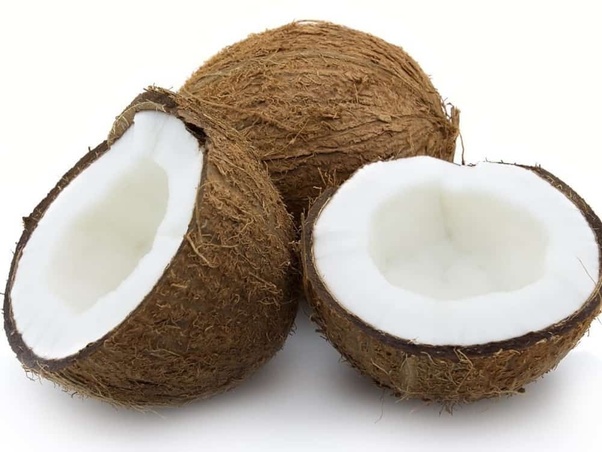 Honey is the only food that will never rot, it can last 3000 years. 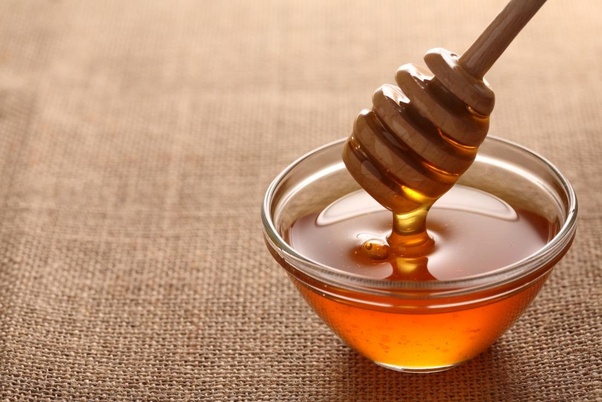 Cheese is the most stolen food in the world. 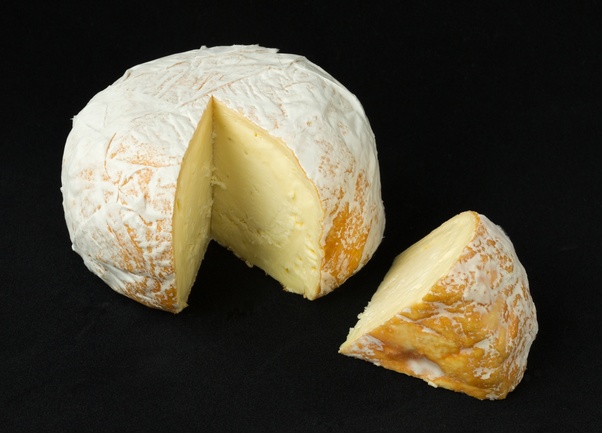 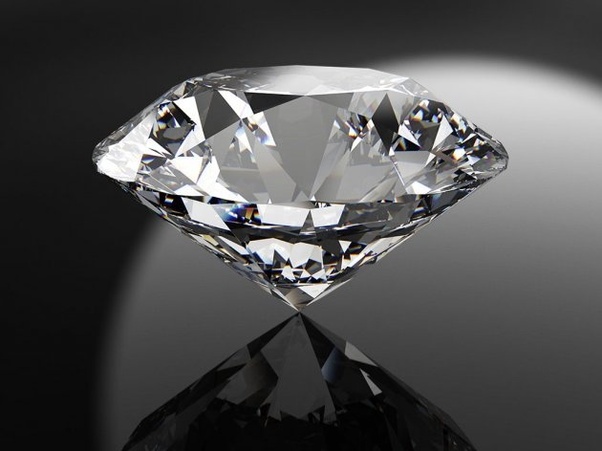 An average person in the U.S. eats 35 tons of food in a lifetime. 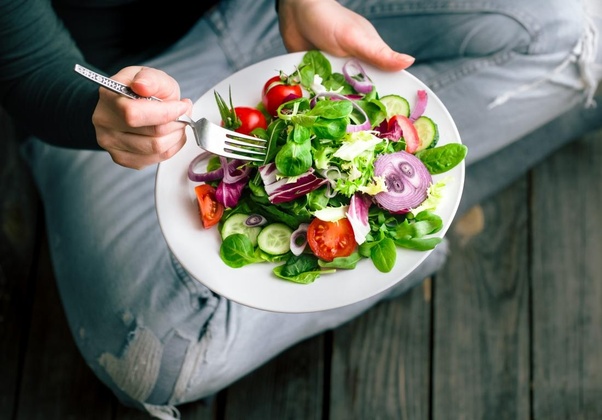 Fortune cookies are not a traditional Chinese custom. They were invented in early 1900 in San Francisco. 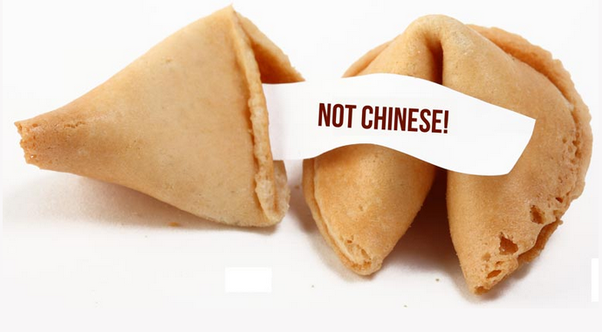 Dynamite is made with peanuts.

Airplane food isn't very tasty because our sense of smell and taste decrease from 20 to 50 percent. 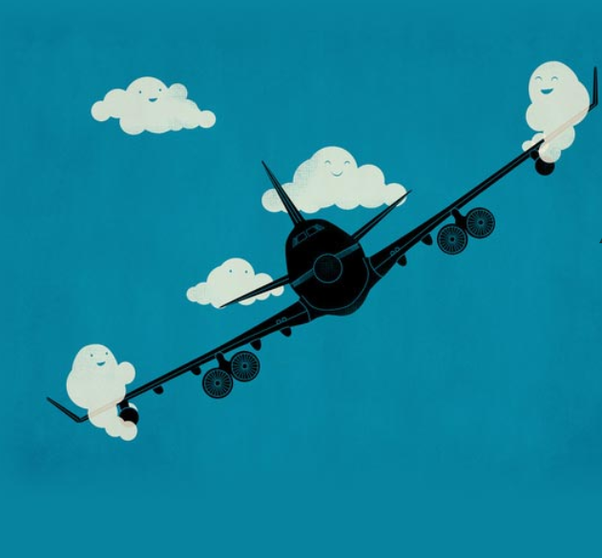 Eskimos use refrigerators to stop their food from freezing. 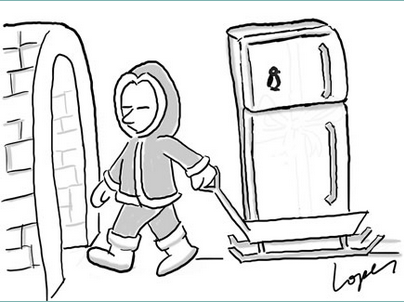 Eating fast food regularly has the same impact on the liver as hepatitis.

In the U.S., Childhood Food Allergies Cost Nearly US$25 Billion Every Year. 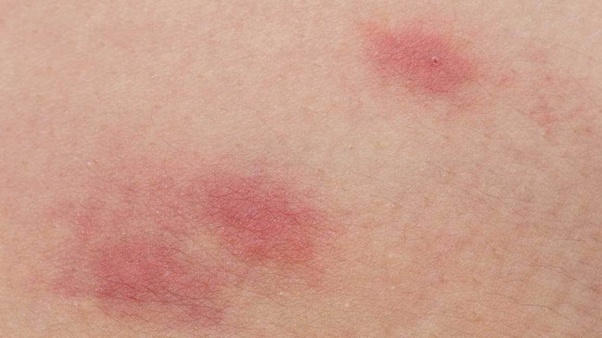 Even thinking about a favorite food triggered release of dopamine, a feel-good hormone also produced during sex and drug use. 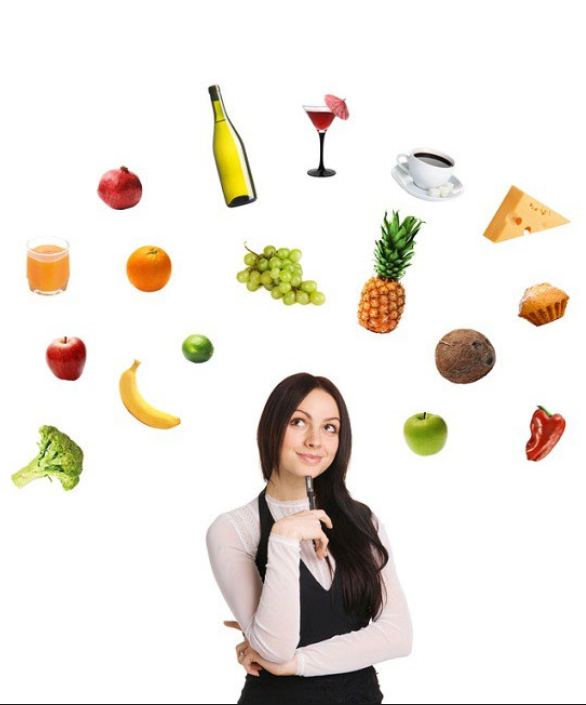 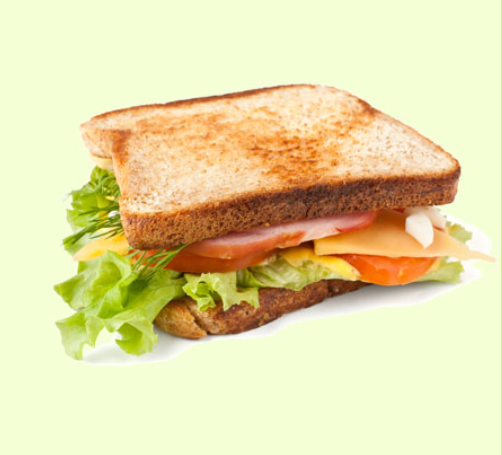 The jars of Nutella sold in a year could cover The Great Wall of China 8 times. 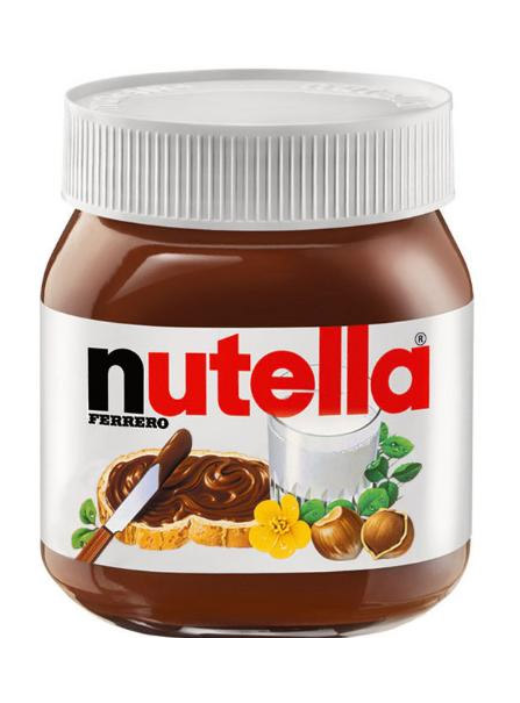 India has the world's lowest meat consumption per person. 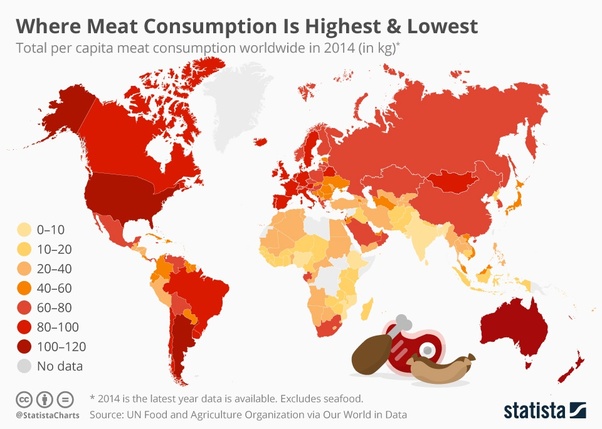 Octopuses are eaten alive in Korea. 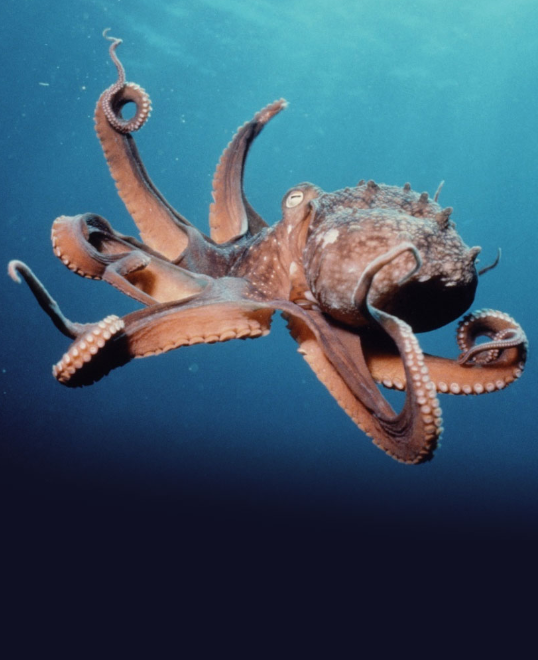 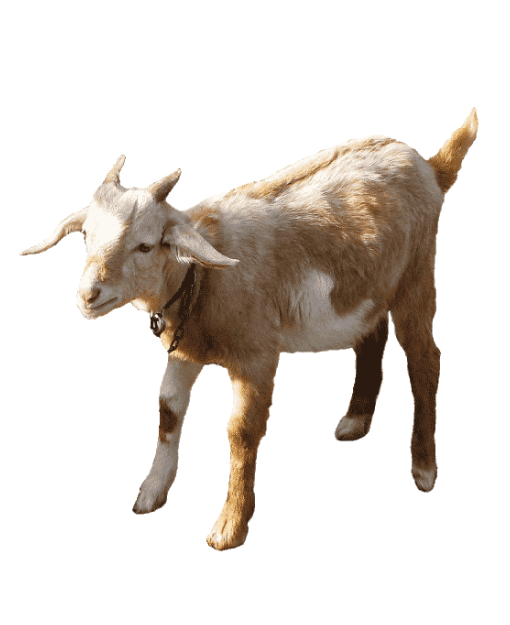 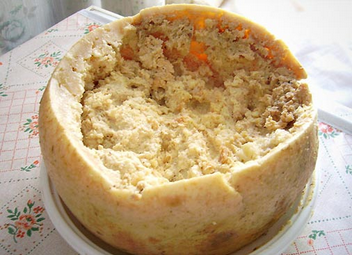 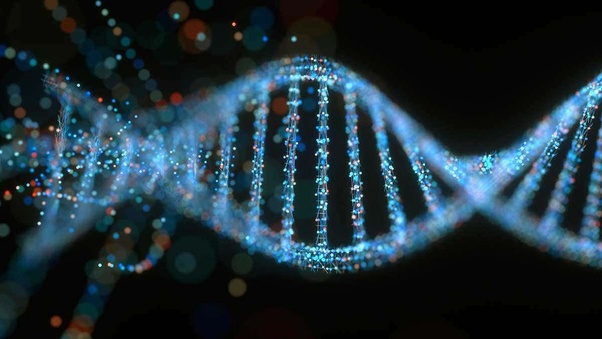 Since 2015, throwing away food is illegal in Seattle. 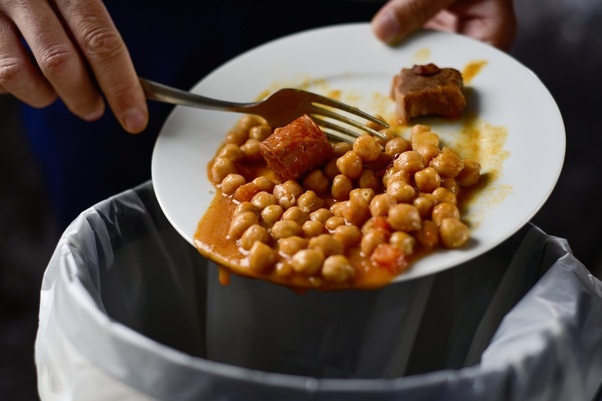 Humans are killing 1,776 animals for food every second.