Childhood Snacks From Early 2000s, The Present Generation Do Not Know

By Ramsey'sCover (self media writer) | 2 years ago 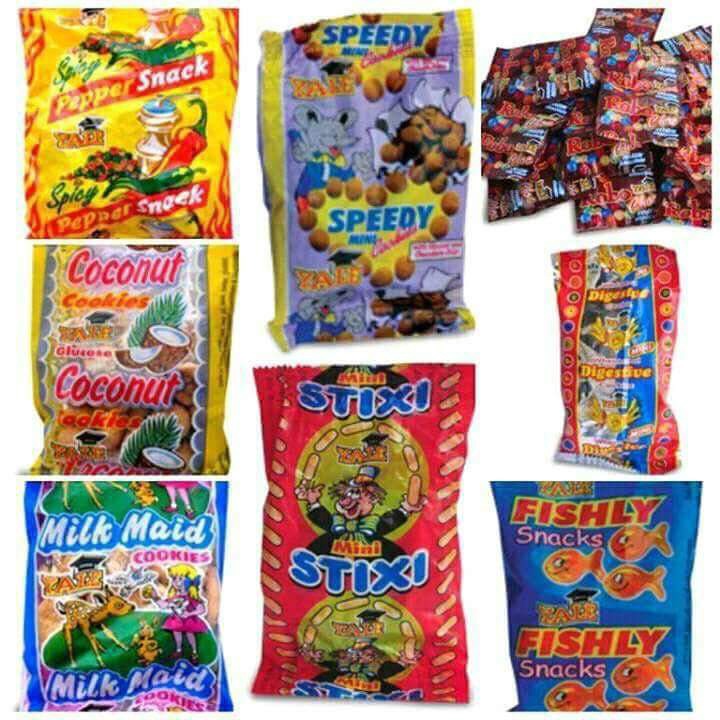 In the early 2000s, the snack production rate were very high because there was a lot of competition in the food market. These competitions were based on the fact that each company were trying to give their consumers high quality snacks and feeds , and therefore it lead to the production of different types and flavours of snacks. 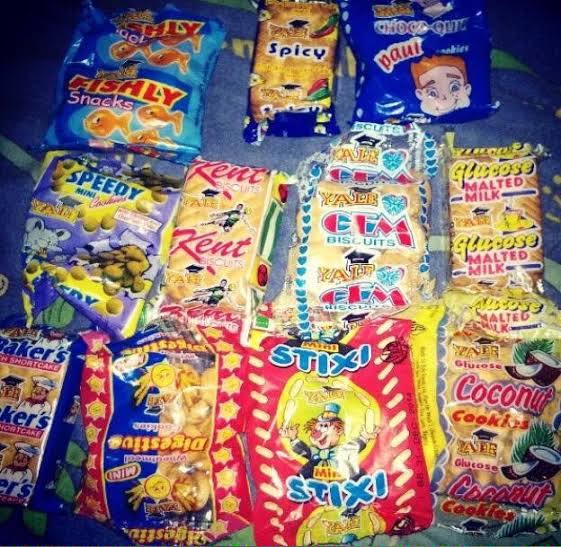 Many adults these days can still identify and describe these snacks because of they had consumed a large amount of it during there childhood and they enjoyed it, but the present generation of kids do not know these snacks at all. Today ,I have compiled a list of snacks from the early 2000s. 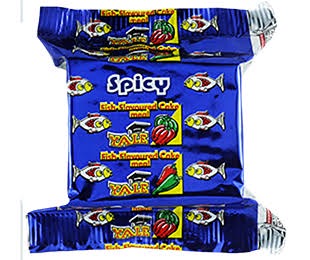 This biscuit snack was one of the most popular snack in the early 2000s, although it was rebranded and the design was changed a bit. It has a fish carved into the body of the biscuit and it also has a spicy fish taste when being consumed. 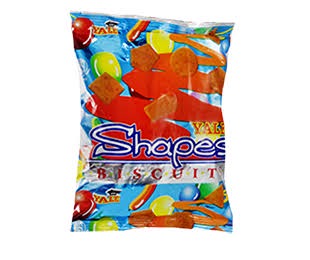 The shapes biscuit made waves in the market when it was produced because it was a fun way to educate your children on the different types of shapes and still give them a tasty treat. The biscuit is known to have different shapes in the package and was sold for a few naira back then. 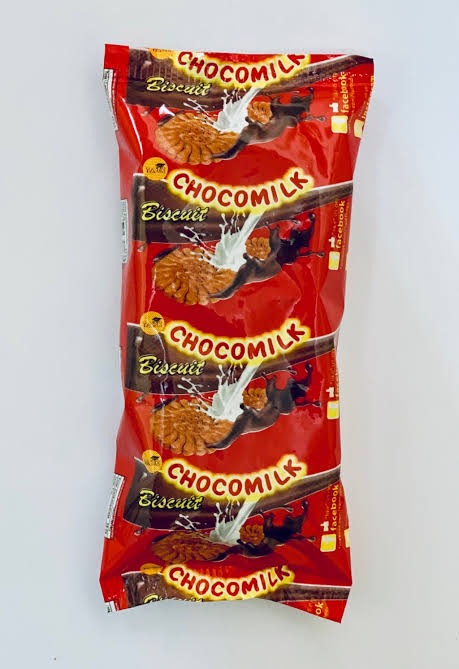 ChocoMilk biscuit was a snack with a mix of chocolate and milk flavour. It was the favourite snake of every kid born in the early 2000s because it had the flavour of the two must delicious ingredient. 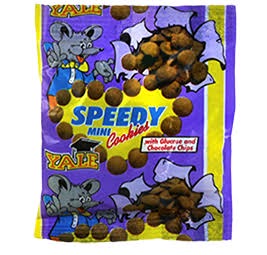 If you were a boarding school student then this biscuit should definitely be in your memory for ever. The Speedy biscuit was the most popular snack ever to be created in the Nigerian food and drinks industry in the early 2000s. This biscuit was known as a students daily snack because it was always being bought by parents for their kids meal in school. 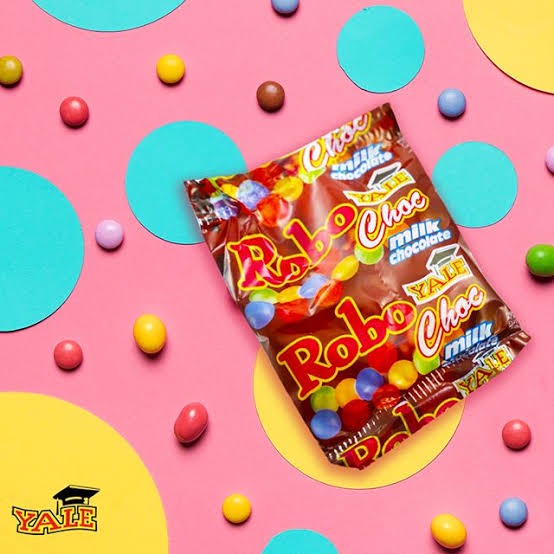 Robo Choco was a very delicious snack treat for kids in the early 2000s. It was also very popular because it was sold for 10 naira per pack, imagine getting a pack of chocolate for 10 naira. It was known to have different colored chocolate balls in the packet with different but slightly similar taste. 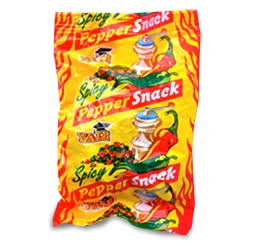 The pepper snack needs no introduction because it lives up to its name. This snack comes in form of little balls of hot spicy biscuits but never had a lot of content in the pack because it was too hot. I personally have never seen a person eat more than two packs of this biscuit without water ,but yet it was loved by everyone while it was still in the market. Although it was hot and spicy ,yet it was satisfying.

Most of the snacks listed above have been out of the food market for quiet a long time because new snacks are being developed every year. Although most of them have be rebranded and are being sold with a new name, the present generation will not know about their origin unless they are told by an adult.

Content created and supplied by: Ramsey'sCover (via Opera News )