By Iyiadetaiwoayodele (self meida writer) | 1 months

There are a lot of things we were thought in both primary and secondary schools but not all will be taught in class. Here are English names of some popular Nigerian fruits. 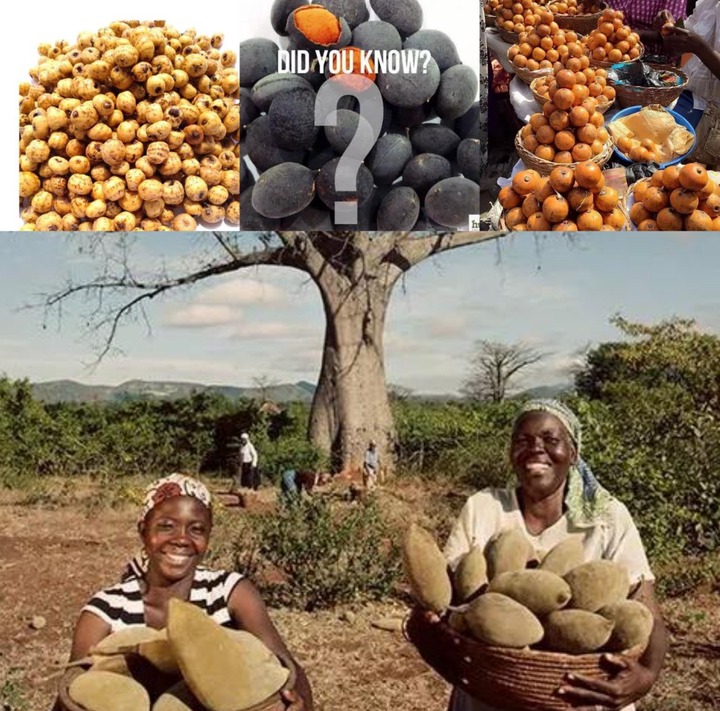 Today I wish to enlighten you on both the scientific name and the correct English names of these fruits. 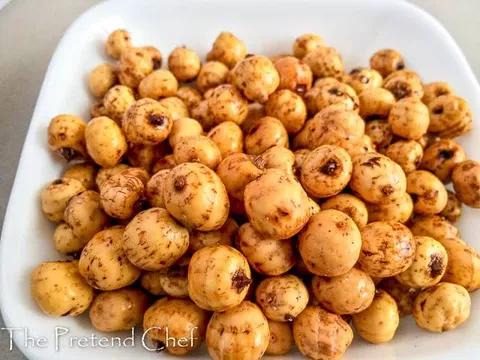 these fruit and vegetables have a traditional name 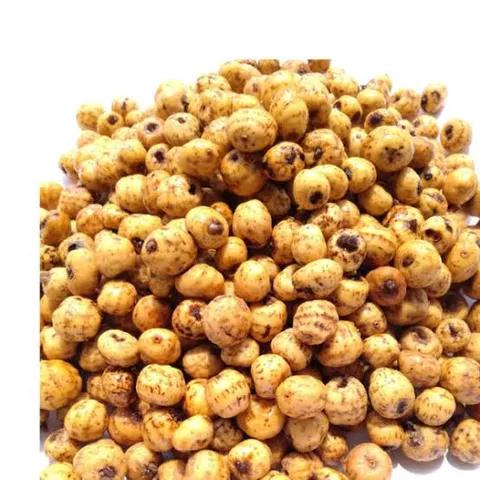 the Hausas call it “Aya”, Yorubas call it “imumu”, the igbos “ofio” or “aki Hausa”. The Spanish call it Chufa and make a drink called Horchata de Chufa from it. Interesting right. 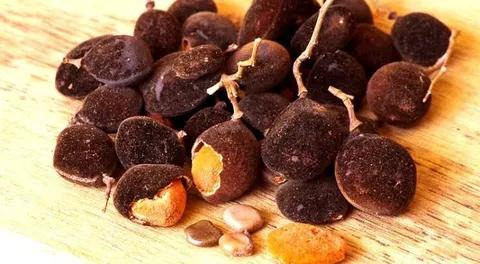 the black vevlet tamarind is known as Tsamiyar biri in Hausa, known as icheku in (igbo) and awin in (Yoruba). It has a black velvety thin shell with an orange “powdery” pulp covering a tiny hard seed. 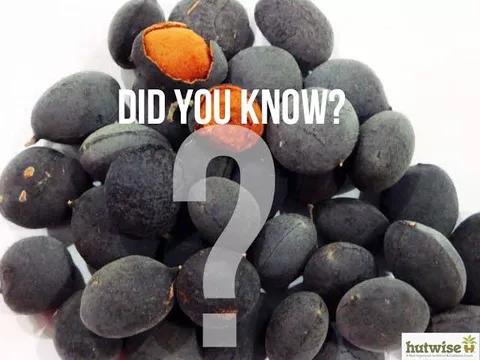 while in Ghana it is called yooyi. 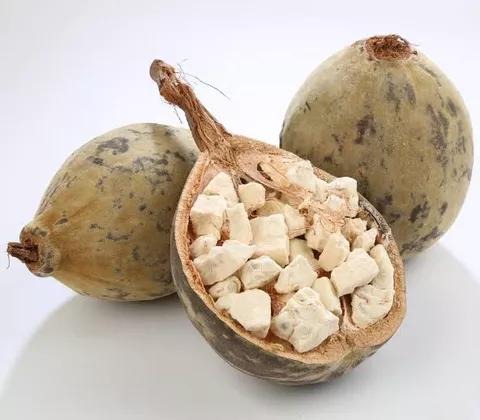 The Baobab, popularly called igi ose among the dominant Yoruba speaking populace of Kwara State is widely distributed and is found in all parts of the state.

(KUKA in Hausa) or (Miyan Kuka)

Baobab fruit is a nutritious edible fruit and it's seed powder is utilised on foods because of the nutrients and also serve as natural preservative. It is commonly consumed in northern part of Nigeria 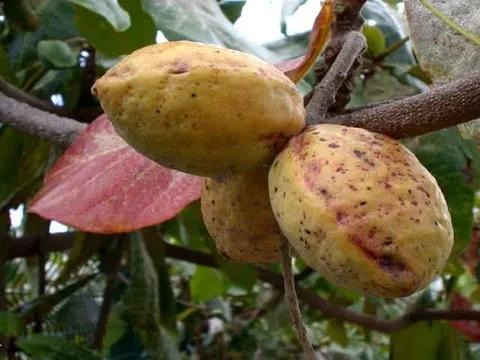 Considered as a fruit, it can be seen in the southern part of Nigeria 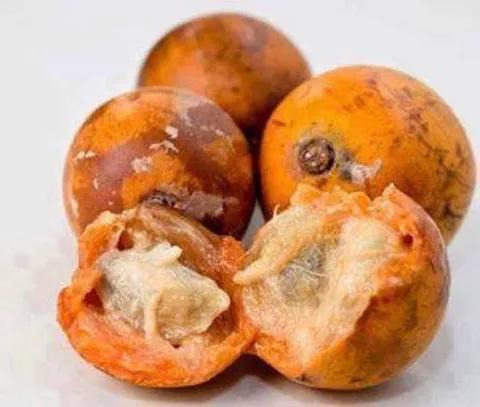 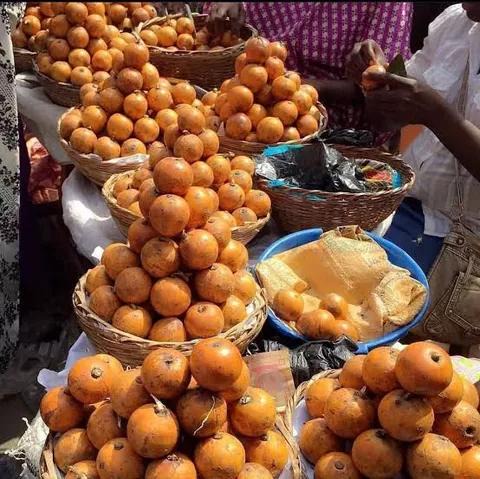 Some calls it African cherry.

Content created and supplied by: Iyiadetaiwoayodele (via Opera News )

10 Foods that make you Taller

12 Mind blowing Facts About Twins That Most People Don't Know.

"If Your Wife Isn't Back From Work, You Can Still Cook And Set The Dining" - Man Advises

Ladies, Are Going To Your Tailor Soon? Here Are Some Hausa Styles You Can Sew For Ramadan

Sallah Is Approaching, Here Are Some Random Dress Styles That You Can Rock For The Celebration

Here Are 10 Vegetables That Provide Protein in Our Body.