This is the most eaten food in Asia

By Shinwrites (self media writer) | 2 years ago

Grain foods are the most popular and highly cultivated foods in the world. Foods like rice wheat etc are consumed almost in all regiins in the world. But the most common and we'll consumed of all food substance available for human is rice(oryza sativa). 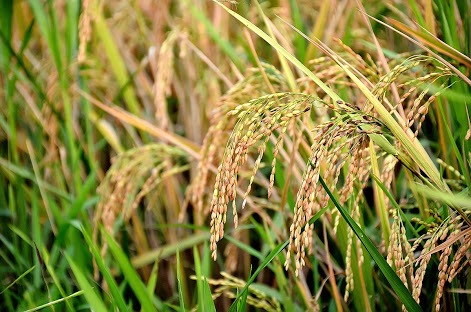 Rice is the staple food of Asia and part of the Pacific. Over 90 percent of the world's rice is produced and consumed in the Asia-Pacific Region. With growing prosperity and urbanization, per capita rice consumption has started declining in the middle and high-income Asian countries like the Republic of Korea and Japan. But, nearly a fourth of the Asian population is still poor and has considerable unmet demand for rice. It is in these countries that rice consumption will grow faster.

The Asian population is growing at 1.8 percent per year at present, and population may not stabilize before the middle of the next century. A population projection made for the year 2025 shows an average increase of 51 percent, and in certain cases up to 87 percent over the base year 1995. So far the annual growth rate for rice consumption in the Asia-Pacific Region over a period of 45 years (1950 to 1995) has kept pace with the demand, more through yield increase rather than area expansion. 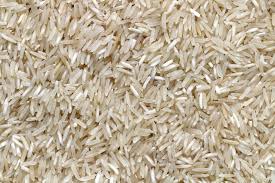 The Asia-Pacific Region, where more than 56 percent of the world's population live, adds 51 million more rice consumers annually. As a result of this the thin line of rice self-sufficiency experienced by many countries is disappearing fast. How the current 524 million tonnes of rice produced annually will be increased to 700 million tonnes by the year 2025 using less land, less people, less water and fewer pesticides, is a big question. The task of increasing substantially the current level of production will face additional difficulties as the avenues for putting more area under modern varieties and using more fertilizers for closing the yield gap, bringing in additional area under rice or under irrigation are becoming limited. 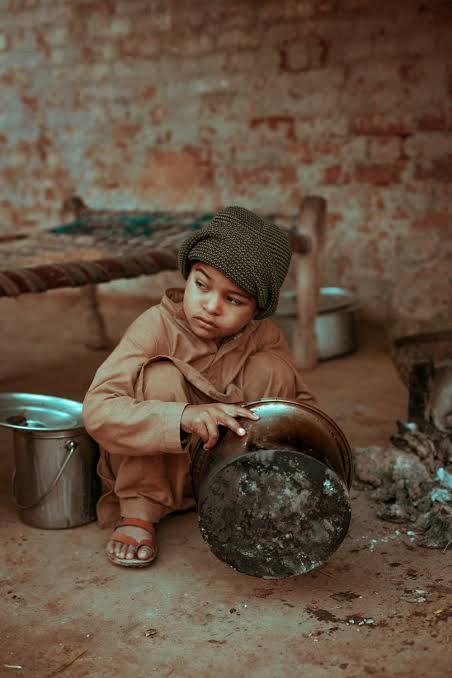 The irrigated rice area currently occupies about 56 percent of the total area and contributes 76 percent of the total production. It would be hard to increase this area due to the problems of soil salinity, high cost of development, water scarcity, alternative and competing uses of water, and environmental concerns. Thus, increased productivity on a time scale has to make the major contribution across ecosystems by using more advanced technologies.

Content created and supplied by: Shinwrites (via Opera News )