If you are among those who eat Palm tree Worm, this is for you. 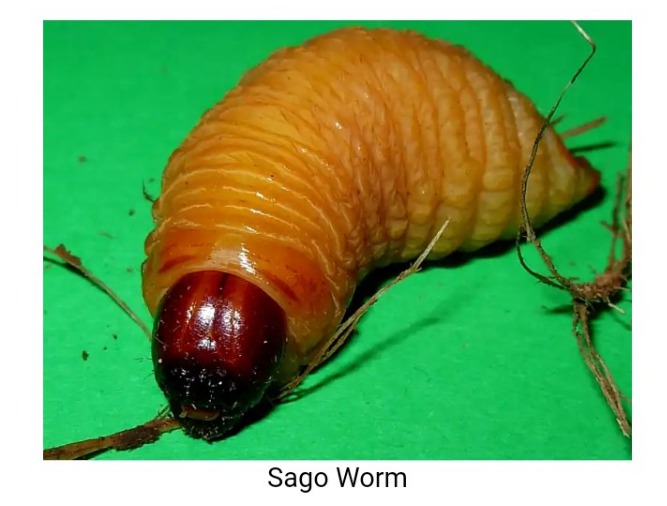 What is Sago worm;

Sago worm is considered as a weevil which is found in palm trees. Botanically, it is called (Rhynchophorus ferrugineus), Weevil larvae borne holes in trunk of palm trees up to one metre long.The penetration into the palm tree trunk results to its death.

Because of the parasitic (pest) nature of the edible sago worm, it constitute a problem to palm plantations. 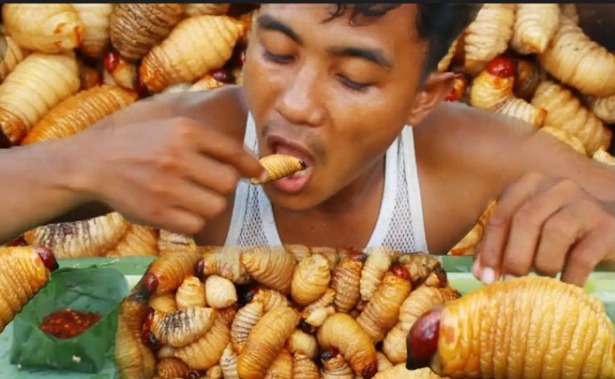 Sago worm Is considered a very delicious organism consumed by majority round the entire world. In Africa, it is largely found in rural areas, especially in Palm plantations which could be; Coconut palm, date palm and oil palm etc.

Sago worm is considered as an edible worm with lots of nutritional benefitss. Know to be short in length with ring like body. It is the developing stage of weevil. 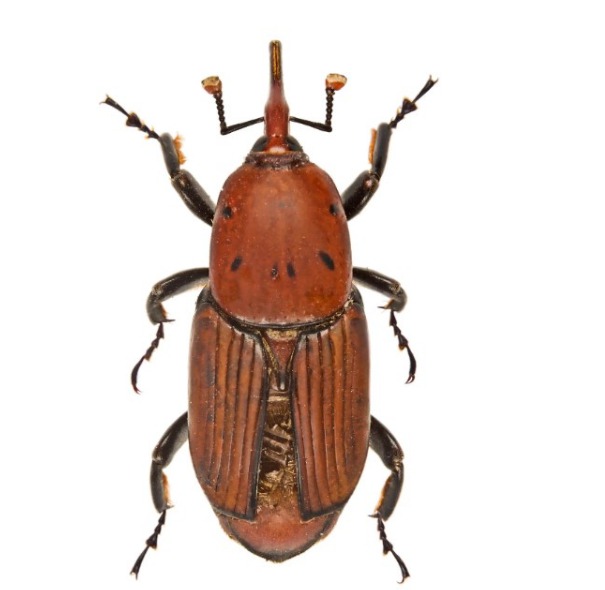 Weevil larvae often penetrates and bore holes in palm and coconut tree trunk there by killing the tree since the host (tree) always suffers as a result of pest attack.

The larvae (Sago worm) develops by egg laid and harms the tree by feeding and causing damages through the burrowing deep into the tree. Surprisingly, an adult female of it kind can lay over 200 eggs at a spot.

These eggs develop to another stage of organism, an insect and a pest call larvae which is the Sago worm. The larvae further develops.

How is Sago or Palm worm harvest;

When successfully open, the edible sago worms are handpicked and put into a container. 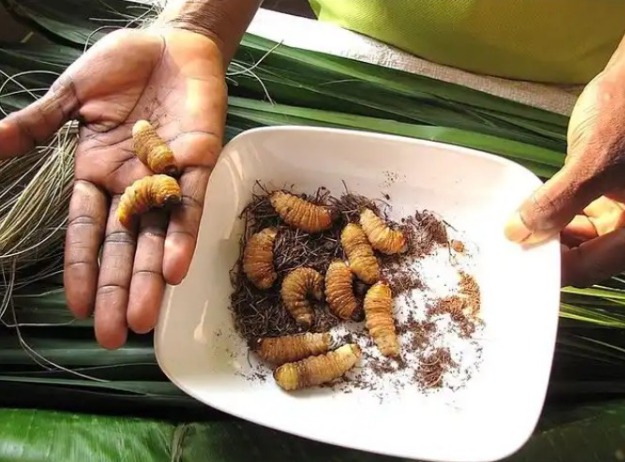 How is this organism consumed? 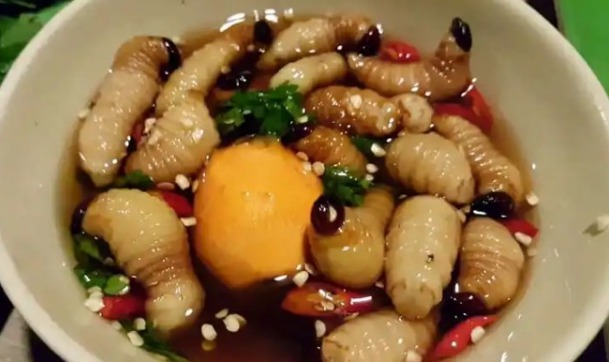 Some persons consume sago worm raw without heating. While some prefer rusting or drying it on fire.

The best way of enjoying sago worm is by frying it. My goodness, you will definitely ask for more if you taste a fried sago worm. 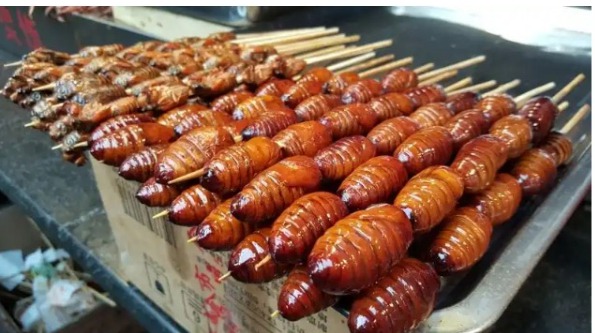 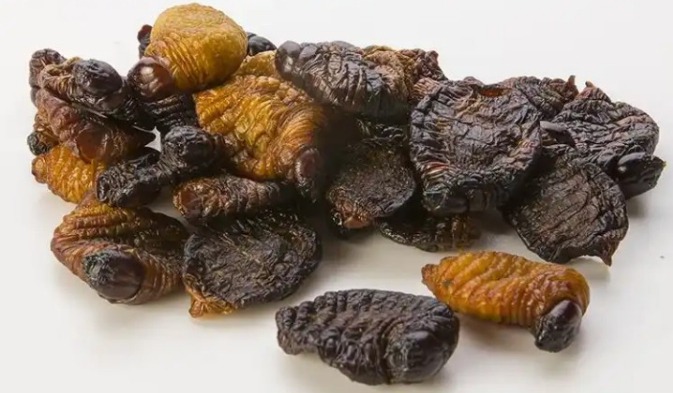 According to nutritionists and Researc hers, Sago warm which is like every other edible insect is highly rich in vitamins and minerals such as Calcium, Nutrients such as healthy fats and proteins.

Other importance of Sago worm 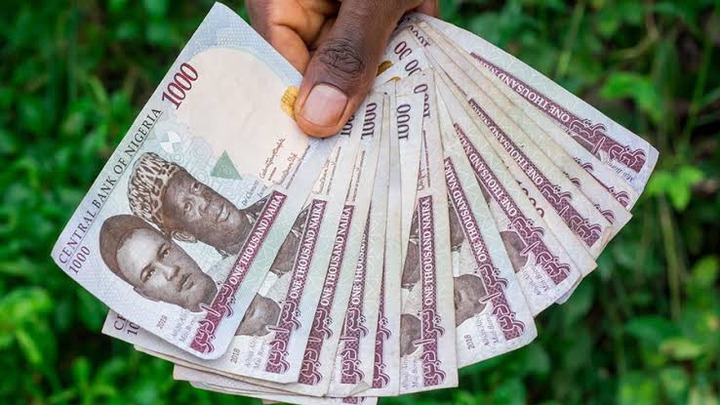 The edible palm worm aslo serve as a means of income to some persons who hunt for it in brushes and forests as the case may be.

According to research, the essential fatty acid and linoleic acid found in sago palm larva is very useful for pharmaceutical purpose.

The Sago worm can also be used as bait for fishing, the fisherman attaches the worm to a hook serving as a trap for fishes and any other aquatic creatures. 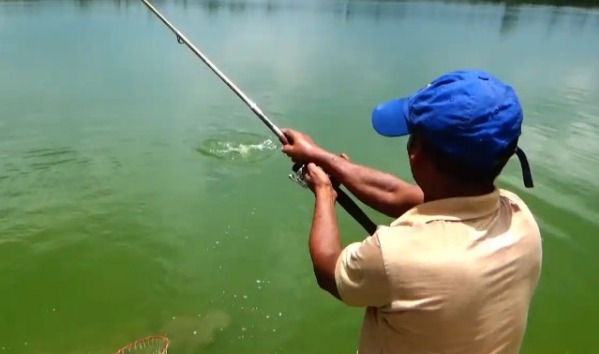 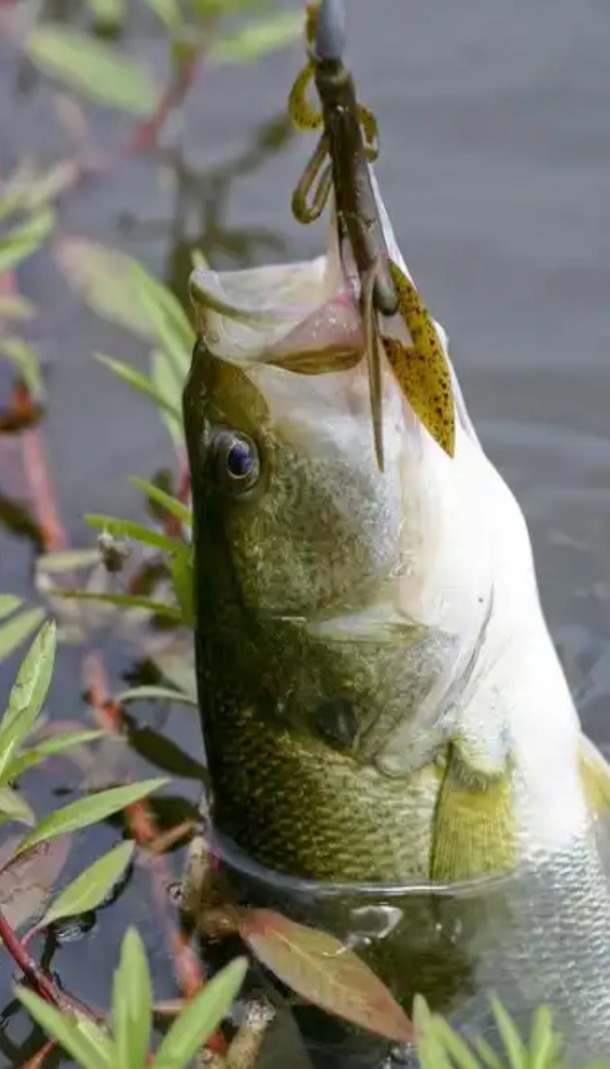 On seeing the food (worm), the aquatic organism tries to swallow it, by so doing the hook get caught up in the mouth or throat. As the fish struggles to escape, the more the hook penetrates deep into the fish.