Did You Know That The Turkeys We Eat Were Once Revered As gods?

In the days before fried turkey and turkey legs were common and regular additions to any fried rice meal, people could get by just fine without eating them. That sounds delicious, doesn't it? That's the goal.

The Mayan civilization was on the rise in 300 BC, with large cities, elaborate temples, developed farming, various other technologies, and numerous accomplishments. Religion played a major role in the Mayans' life, and it was full of symbolism and ritual. 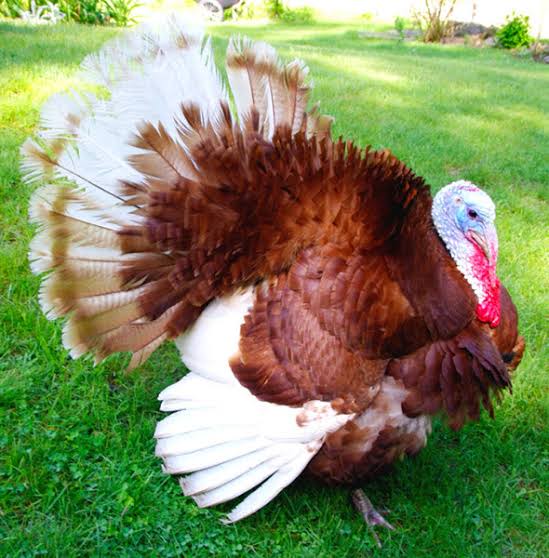 We don't even notice the wild turkey anymore because it's so prevalent, but to them, it was an incredibly sacred bird that featured in many of their most significant rituals. The Mayans considered turkeys to be super-potent, powerful enough to control people in their sleep. Amazing right? 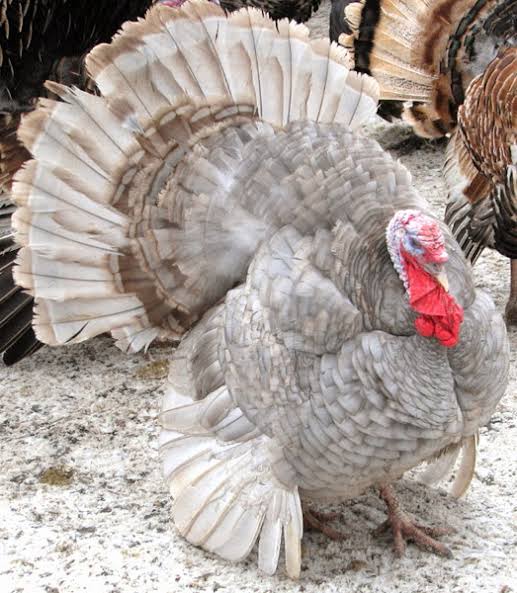 The birds displayed a powerful sense of individuality and wealth, and they were typically used to express that same kind of significance. The ancient Mayans used turkeys as symbols, even when burying the dead, though the specifics of that practice are somewhat puzzling.

It was imagined as having great abilities, dangerous to humans, that were seen as emerging from the night and dream worlds. An additional bizarre piece of information is that one of the Maya kings had the word turkey in his royal nickname. 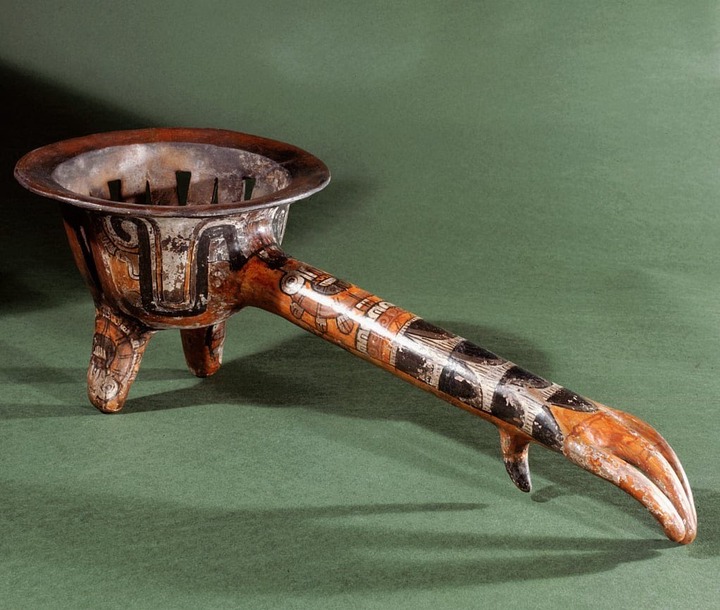 Turkeys were greatly respected by multiple ancient civilisations, including the Mayans. Turkeys were historically and symbolically significant in many other Native American cultures as well, as was also the case for the Osage, who believed that. 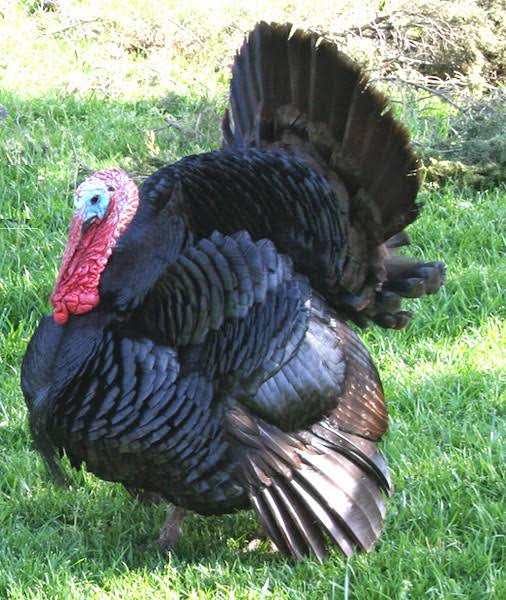 Turkeys can forecast the weather because they are rain spirits. There is still a longstanding tradition that Americans participate in each year around Thanksgiving, and that tradition is to roast and then share turkeys to demonstrate how significant they are.