Coca Cola originally contained cocaine; was a drug for impotency. Check other facts you never knew

By PentaDra (self media writer) | 1 year ago Coca Cola is the world's most consumed beverage. Having sold more than 1 billion gallons of the drug.

In this article you are going to find out amazing stuffs about this drink I bet you never knew of. Every information in this article is true and verifiable. The chief source of this content is Wikipedia and it can be confirmed. 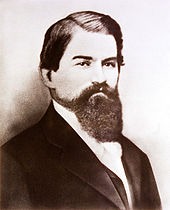 Coke was originally intended as medicine and it contained high levels of cocaine and caffeine. The cocaine was obtained from cola leaves and the caffeine from Cola nut( it was spelt like this before). Hence the name Coca Cola. Although in those days cocaine wasn't a contraband drug. 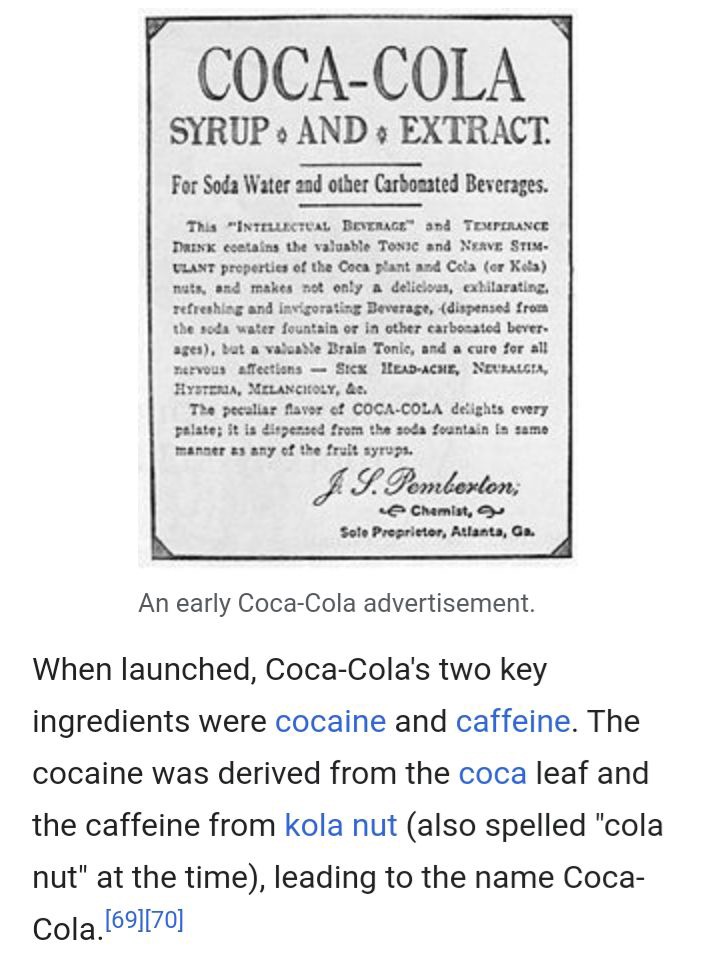 As earlier stated Coke was originally a drug.The original developer of coke was Confederate Colonel  John Pemberton wounded in the American Civil war and addicted to a pain killer called morphine, he also had a medical degree and began to seek another alternative to morphine and came up with Coca Cola. He claimed Coca-Cola could substitute morphine and that it cured impotency.

3 The original formula for Coke is still hidden

Maybe you have heard of this. It's true.

The original formula for Coke is still stored in a vault and it is believed that only two executives have the formula. But each has only half of it so no one person knows the complete formula for Coke.

This raises a question though. If no one knows the exact formula then how is it produced? How do they get the same coke everytime? Maybe everyone just knows his/her part of the recipe?

I don't know about that. If you do leave a comment below

I don't write Click bait articles, I make sure my articles are concise and true. Follow me to help me get more of this.