20 popular products and brands that are no longer in the Nigerian market. Do you remember them? 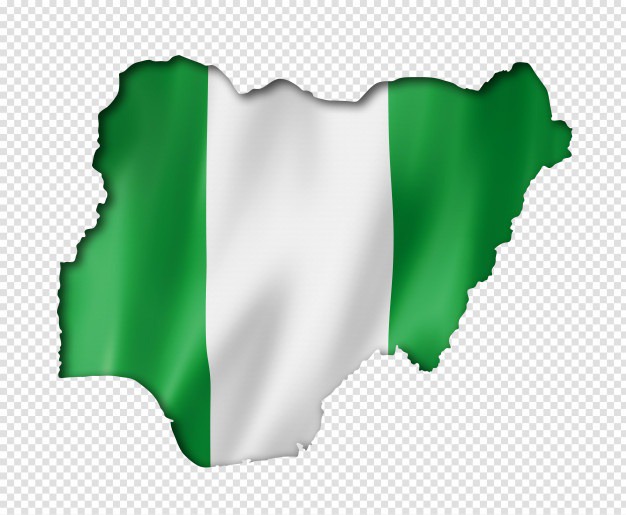 Times have really changed. It's strange how certain products and brands can suddenly fade from the scene or completely disappear from the market.

Recent findings have unearthed a few of those products and brands that use to form part of our daily mainstay while growing up. 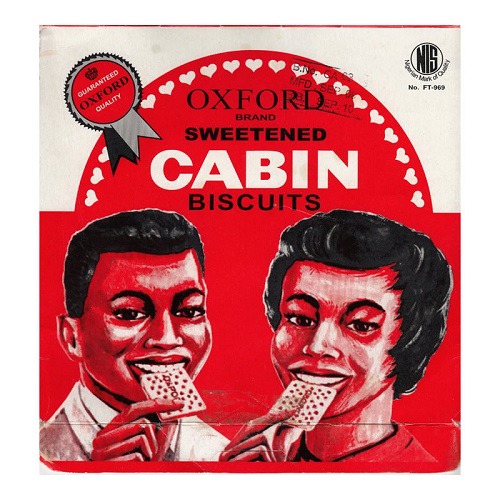 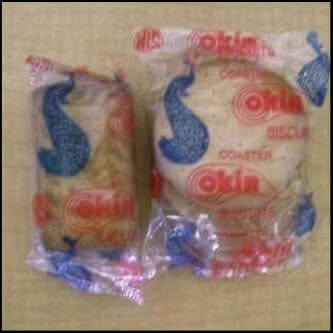 No growing up kid wasn't familiar with this biscuit, usually arranged in rows in a small-sized carton. In those days, it was the number one choice when it came to entertaining the younger generation in a social gathering like birthdays, marriages, house warmings, naming ceremonies et al. Ditto for the Okin biscuit. It was that era's equivalent of today's 'Coaster biscuit'. 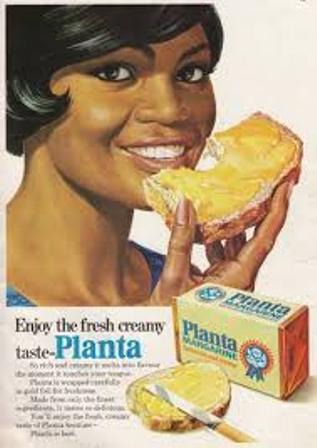 The Planta Margarine had been a hit with consumers when it was introduced to rival the more popular Blue Band Margarine in the eighties. As a lighter form of butter, it had soon gained prominence because it spread easily on bread. But the product had soon disappeared from the shelves after about a decade of being in the market. 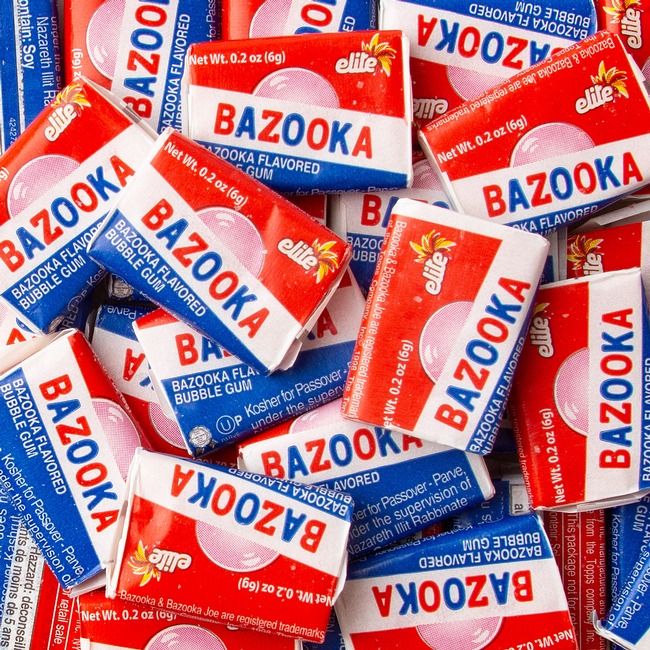 Bazooka Joe was the bubble gum made popular by TV adverts showing people blowing the gums to balloon sizes. It was a hit among the populace in the eighties because it offered much in size and was wrapped in a specialized designed cover that always had it's cartoon character, Joe with a story. 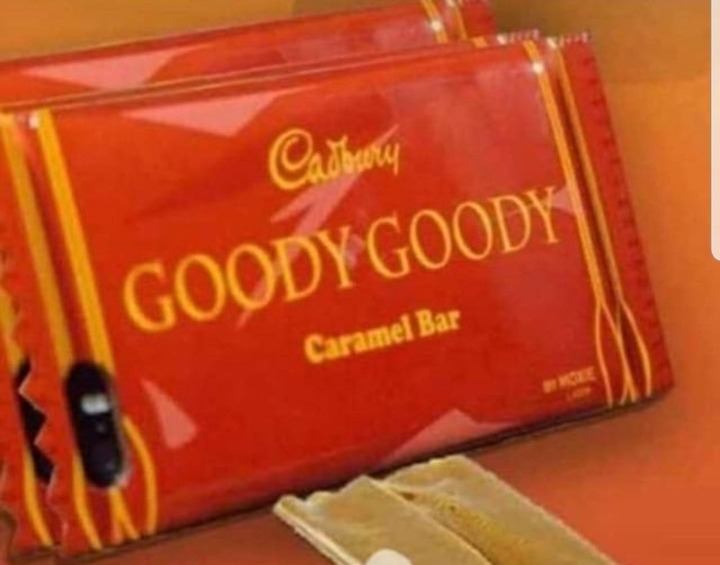 The Goody-goody candy was a sweet chocolate candy quite popular with the youths produced by Cadbury Nigeria Plc in those days.

It was always fun trying to lick it as it stuck to the gums because of it's sticky nature. 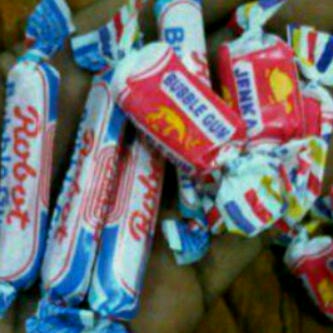 The Dandy bubble gum was also very popular as it lasted longer in the Nigerian market because it was sweeter than Bazooka Joe.

The eighties witnessed the emergence of new beverages to compete with the regular 'Bournvita', Ovaltine and 'Horlicks' that had dominated the market for decades.

Drinks like 'Milo', 'Vitalo' and Pronto soon join the others. Well, they would fade out of market stalls as they found it hard to compete with their traditional rivals that buyers were more accustomed.

Only Milo survived and has remained in the market till this day. 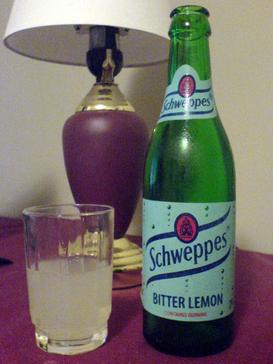 Two non-alcoholic drinks that consumers appear to have remained nostalgic about are 'Schweppes' and 'Krest' in the bitter lemon ranges. They were drinks quite popular those days from the stables of the Nigerian Bottling Company (NBC), makers of Coca-Cola, Fanta and Sprite.

These days, they have been replaced by 'Teem' in the market. Fanta Tonic is also another drink that seems to have gone into oblivion. 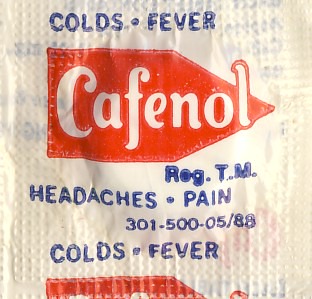 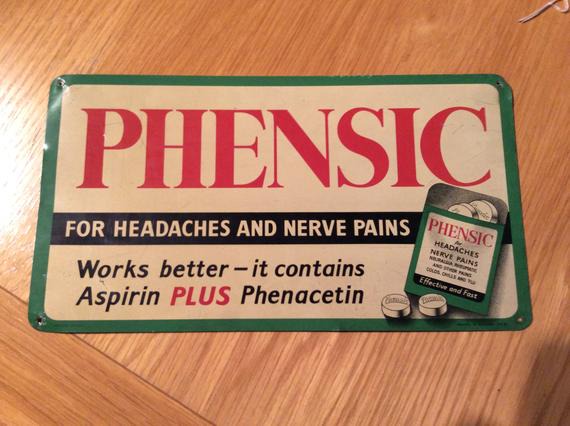 There are a number of analgelsics, pain relievers that used to be quite popular in those days. 'Phensic', 'Cafenol', 'Pengo' were just a few of them.

They are no longer in the market. However, those of the older generation who are not necessarily acquainted with the names of the new drugs always lovingly make references to them when in need of drugs similar potency. 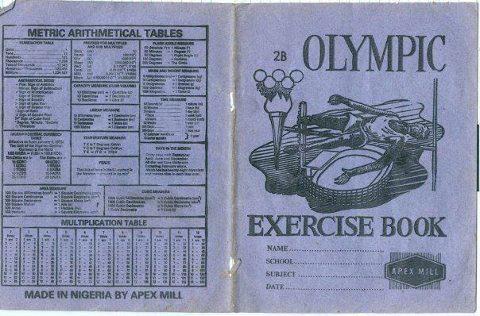 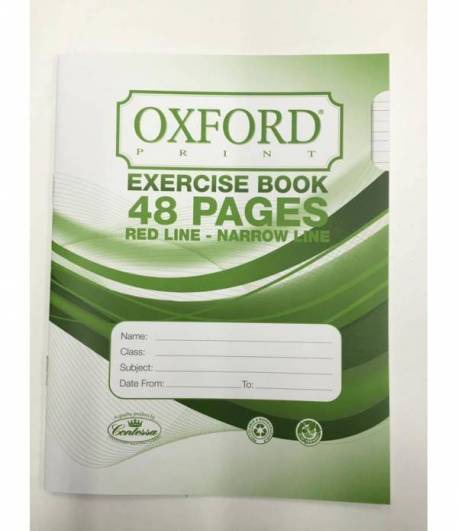 Today, only photos of the books exist as they are no longer in print. 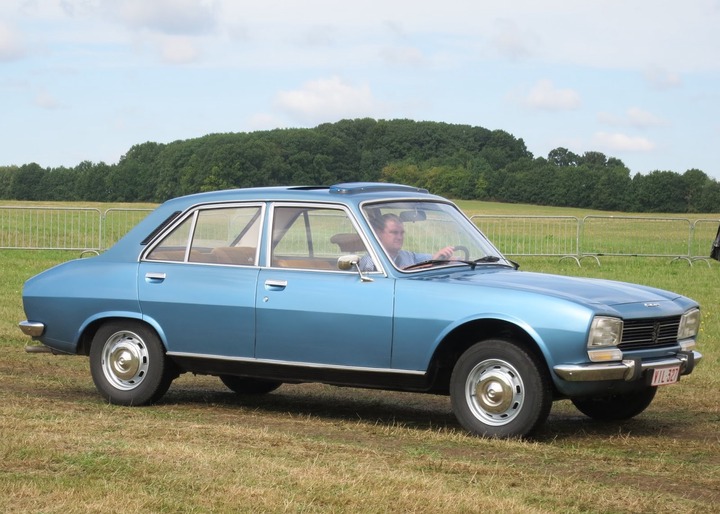 Two automobile brands very popular with Nigerians in the seventies and most of the eighties was the Volkswagen Beetle and the Peugeot 504 sedan cars.

They were regarded as solely Nigerian cars because they had assembly plants located in Lagos and Kaduna. The Volkswagen also spurned other variants like the Passat, Igala and Santana models while Peugeot gave birth to other models like the 404 pick up van, and 505 saloon and station wagons. 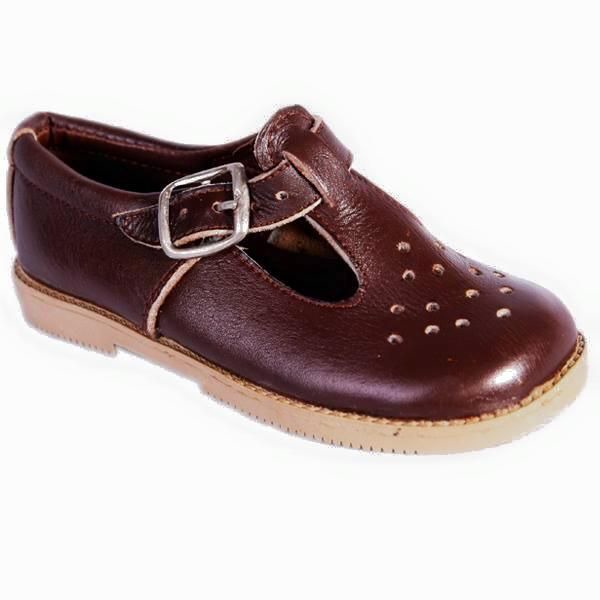 There were all kinds of shoes that were popular as fashion trends in the days of yore. But the most enduring of memories centres around one quite trendy amongst students. And that was the Cotina shoes then made by the company known as Bata.

The company is now called Famad. 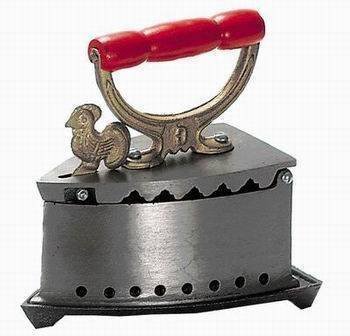 In the days when modern electric pressing irons were not so common, the locally made charcoal iron was the in-thing.

The iron, a very heavy metal contraption, had a bowel in which charcoal could be put and ignited to power the iron for use. It was quite cumbersome to use as the user needed to continually fan the embers in order to keep it functioning optimally.

The risk was that if not only constantly cleaned, it could stain the clothes being ironed because of the ashes falling from the iron's underbelly.

Do you have a product or brand you used to know, and which has become moribund, that you wish to add? 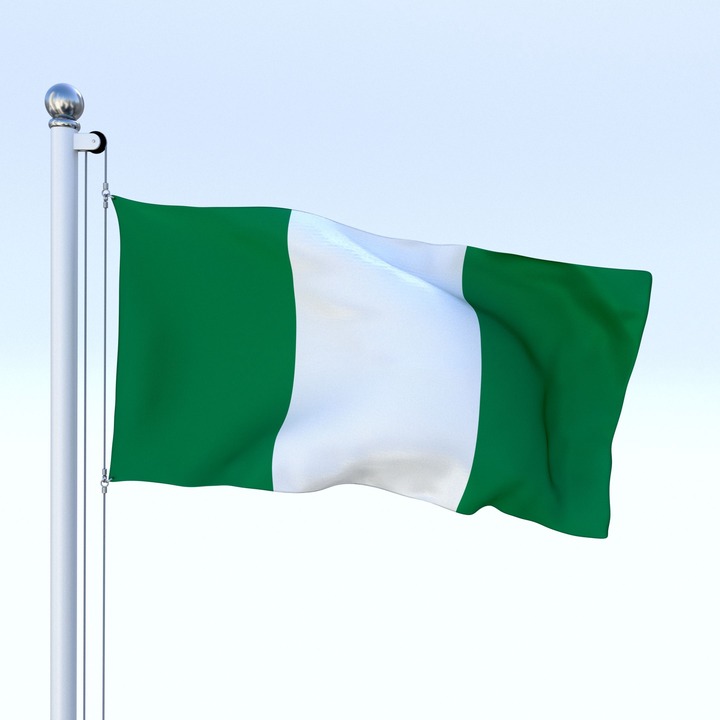 Lifespan of different animals that includes an animal that can live forever.

Ex BBN Stars, Mercy Eke and Omashola meet Up In SA, Check Out Their Pictures

Evening prayer for Thursday, May 6th 2021