See The 10 Best Igbo Dishes That Will Make You Want To Marry An Igbo Woman.(Opinion).

The Igbos are people from the south eastern part of Nigeria, and they are known for many things, but their women are specialists in being able to make varieties of dishes.

I am not going to talk about how much beauty they are blessed with, because it is an obvious fact, I will only stick to the dishes.

As for the men, Nigerian and men of Earth. The popular saying that the road to a man's stomach can not be over emphasized, and you know it is true. Also, one of the things that most men consider before settling down with a woman is, the ability of the woman to cook good meals, and if you are one that loves food, of course everyone do, the following dishes would make you want to marry an Igbo, because they cook them best.

This is a plant called Okra. The okra are harvested, sliced with knives or any instrument that can slice it, then prepare it with varieties of ingredients like fish, stock fish, meat, and others. Only the Igbo some can prepare it better. 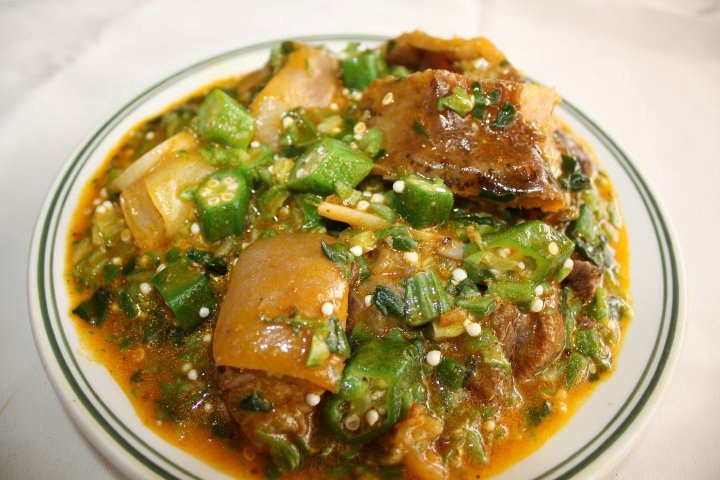 This is gotten from the plant called Melon. They are harvested, dried, peeled, dried again and then grinded. It can be prepared with anything. You can even use the soup to eat Rice, Garri, Semovita, Pounded Yam, and even Wheat. They are very good in preparing the meal.

This is a well known traditional Igbo food. It is prepared from Yam. The Yam is cooked, and then mixed with any available vegetable, coupled with every other ingredients that will be added, especially palm oil. 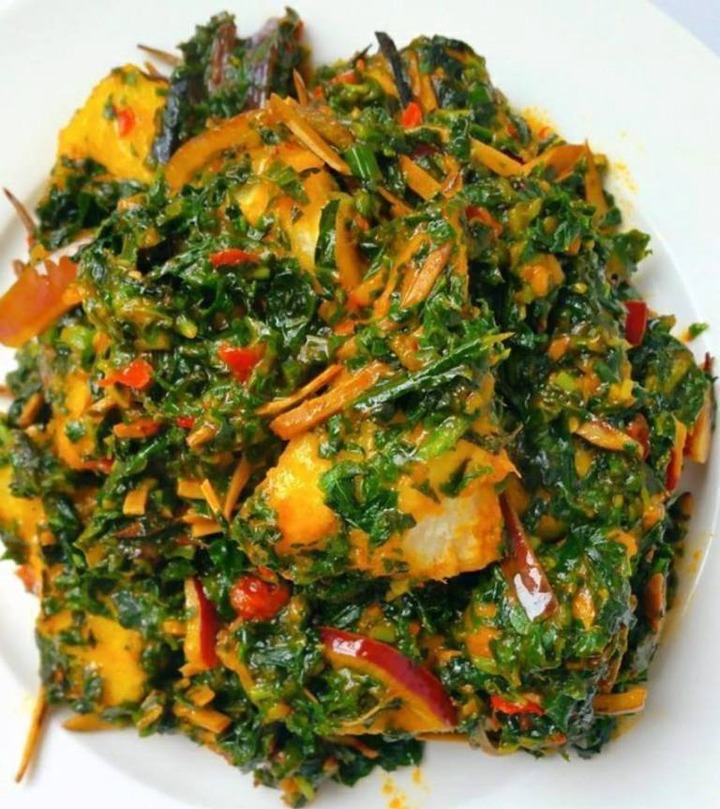 This is prepared with Okazi , and it is usually a meal for occasions. They are also known traditionally with it. 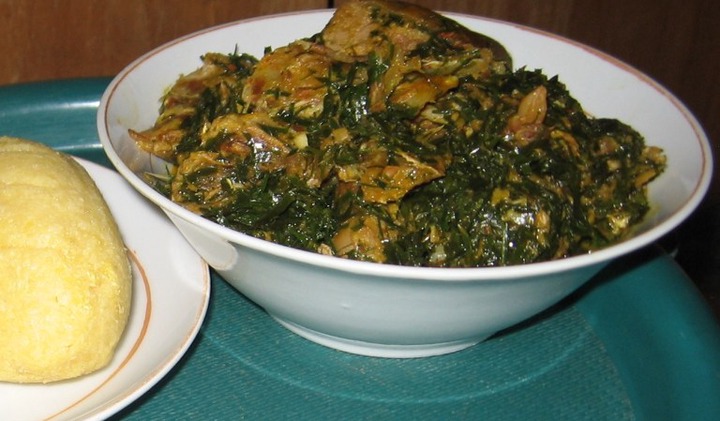 This is prepared from the fruit called bush mango. It is green in colour, and mostly found in Igbo land. When harvested, they are broken the seed will be collected, dried, grinded and then used to prepare the soup. They cook it excellently as well. 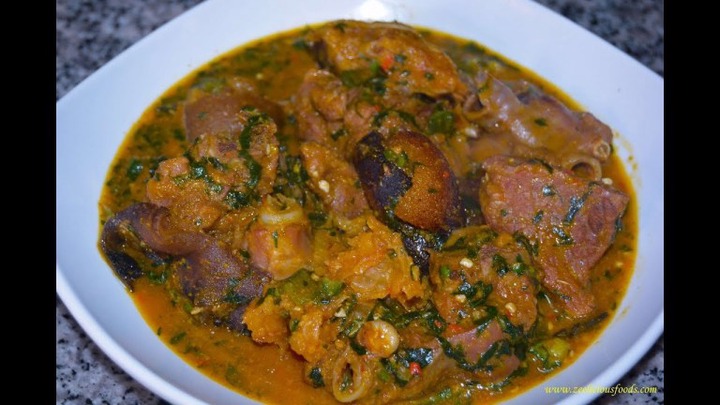 Just as the name sounds, they use bitter leaf to prepare the meal, but after preparing it, if you taste the meal, there will be nothing bitter about it, rather it will be tasty and delicious. Is that not wonderful? Turning something bitter into something sweet. 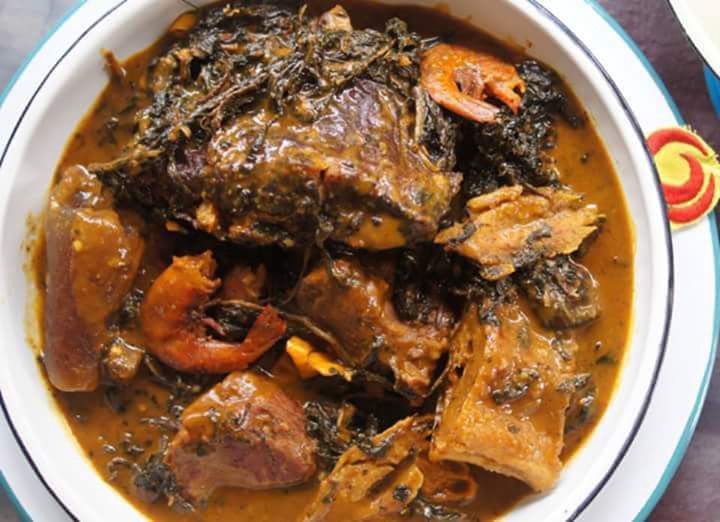 This is prepared using Palm Kernel, and it can be used to eat either Rice, or Garri, or Yam. Very delicious. Only Igbo women cooks it better. 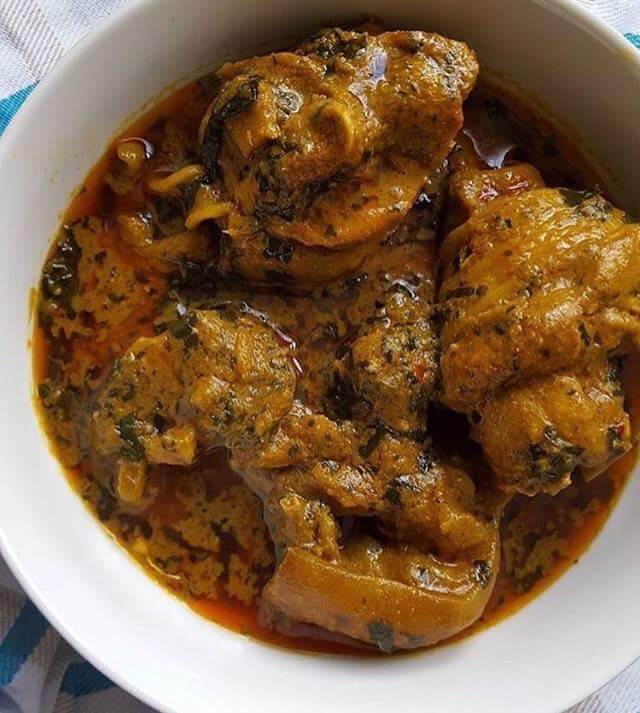 Imo state people are traditionally known with this soup, and that is why it is named after them. They say the soup can make an angry man happy. 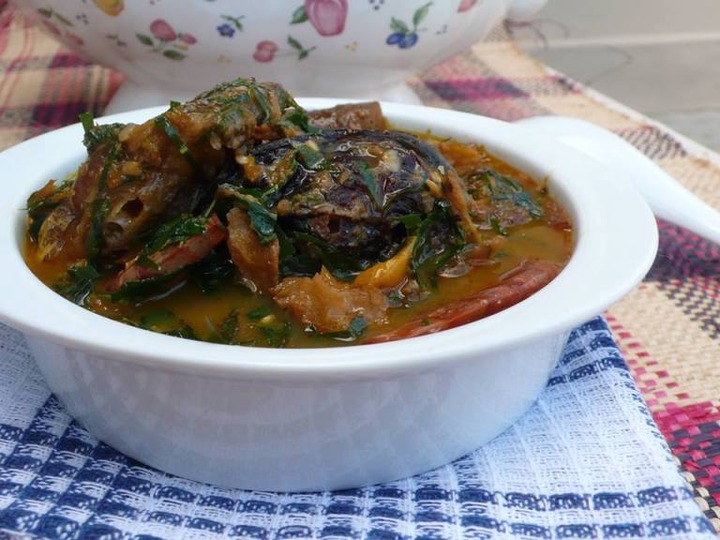 It is also called white soup, and no one hates this soup. It is extra delicious, only Igbo women can prepare it better. 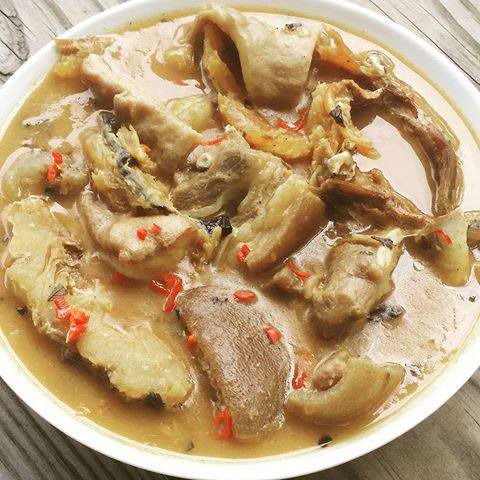 Oha is a plant. The leaf is used in preparing the soup, and many people will tell you that this is their best meal. 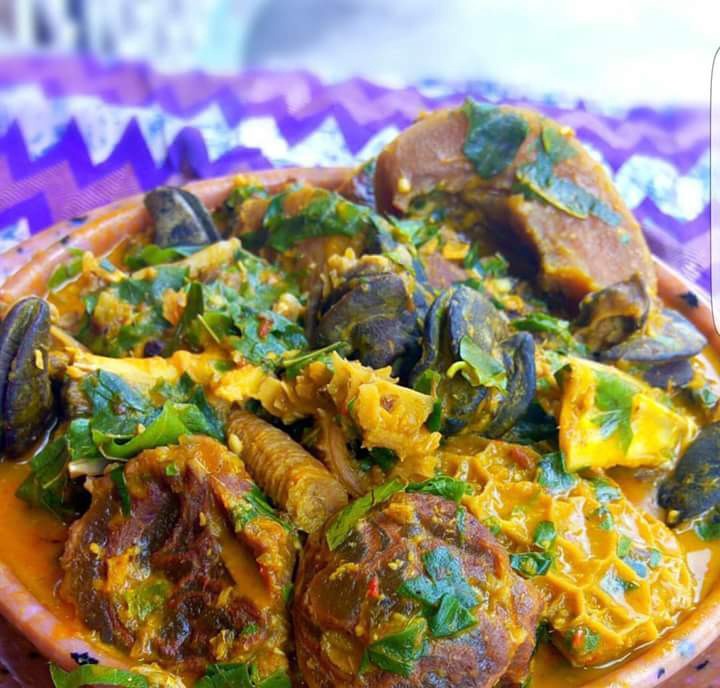 So my brethren, have you tasted any? If you have, which one is your beat? I am awaiting your feedback in the comment section.