By DauntlessD (self media writer) | 2 years ago 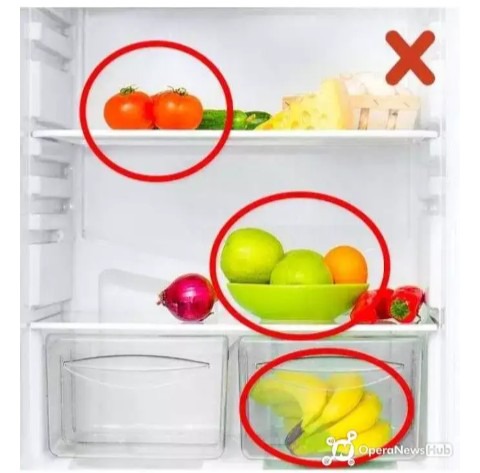 Being a lady in the kitchen is one quality that is very rare to find in a Nigerian woman. There are habits which should necessarily be stopped if ever practised by any household. Most times, we think we're doing the right thing, but the reality is they are wrong.

What most of us are guilty of

✓ Opening Maggi cube with the teeth

✓ Licking Maggi off your fingers after opening it

✓ Washing Maggi off your hands and straight into the pot

✓ Not covering your hair while cooking

✓ Cleaning your dirty palms on your clothes

✓ Tasting everything used for the cooking before even starting eg. Crayfish, Fish, Tomatoes, Plantains, Onions, Carrots.

✓ Not rinsing the pot before using it, even if they have been previously washed

✓ Licking, or tasting food with the cooking spoon

✓ Not cleaning the stove tops and tables, before, during and after cooking

✓ Opening the oven while baking.

✓ Not disposing the kitchen bin everyday

✓ Pouring back leftovers from visitors back into the pot

✓ Using the blender jug as a juicer

✓ Finishing the plantains while frying

✓ Making calls in the kitchen to avoid being heard by parents (young ladies, take note)

✓. Sprinkling Cockroach drugs in the kitchen with foods open

✓ Pressing phone or chatting while cooking

✓ Defrosting meat outside instead of in the fridge.

✓ Not sharing this article and making sure it reaches all Nigerian women. 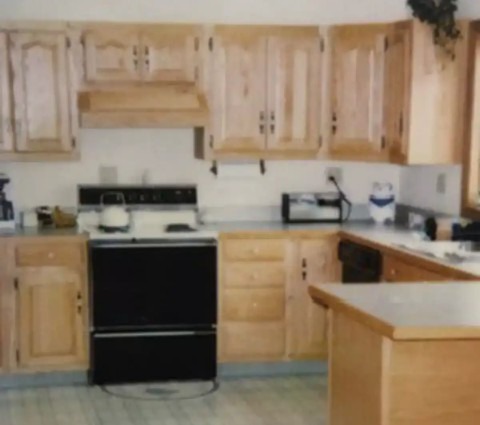 1. Always Stir Your Pasta When It's Boiling.

It's no longer a news that Spaghettis should be poured inside a boiling water. However, what most people haven't heard of being the importance of stirring pasta as soon as you put them in the boiling water so as to prevent sticking together of the pastas with themselves and with the pot.

2. Bread Should Be Preserved In The Fridge.

The best place to store your bread is in the fridge because under normal circumstances, they are supposed to be preserved in dry and cool places.

3. Every Kitchen Should Have Different Set Of Knives For Different Uses.

An ideal kitchen should have at least four knives, that is, a knife for vegetables a knife for cutting bread, knifes used by chefs, and the universal one.

4. Check The Vegetables That Shouldn't Be Preserved In The Fridge.

Fruits and vegetables like apples, bananas, tomatoes and potatoes should not be preserved in the fridge.

5. Milk Should Not Be Kept in The Fridge Door.

Even though it looks convenient to put the milk jar or bottle in the fridge door, the lifespan of the milk is indirectly getting reduced.

6. Every Kitchen Should Have More Than One Cutting Board(At least Two).

Any cook should avoid using the same cutting board used in cutting fish and meat for cutting other foods like vegetables or fruit that doesn't need cooking.

7. Always Leave Some Space When Storing Foods In Jars. 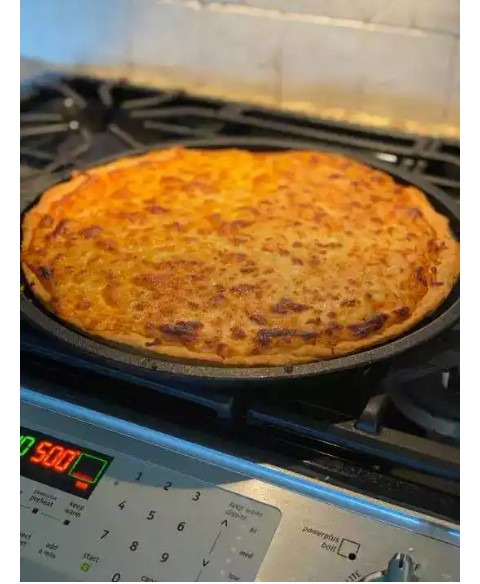 Content created and supplied by: DauntlessD (via Opera News )