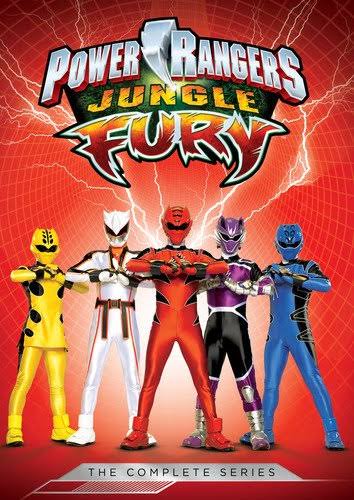 So many power rangers have been brought to us, but we're going to take a look at the 11 Best Power Rangers ever. 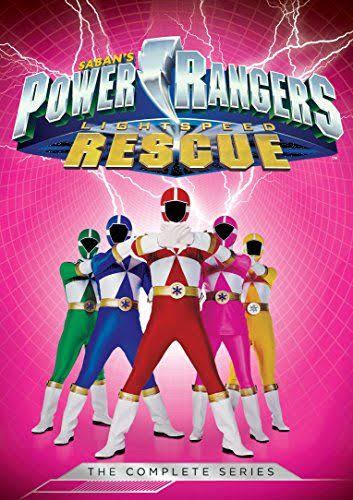 Five Extraordinary teens carry on the legacy as the Light Speed Power Rangers, the newest and most powerful champions ever, dedicated to fight evil and protecting all that is good. 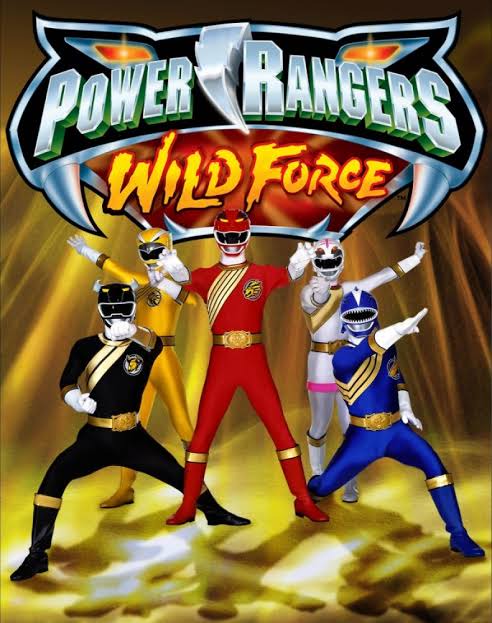 Five Teenagers are chosen by five power Animals to become the wild force rangers,to fight the evil Jinderax and Toxica along with their evil orgs,led by the Master Org. 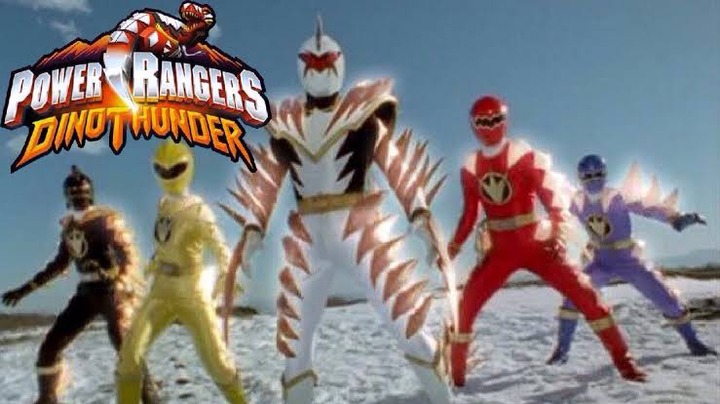 A soccer player,a computer expert,a singer,an artist and a teacher join forces together to help save the Earth from the scheming Mesogog,a dinosauric villain who wishes to eradicate all human life. 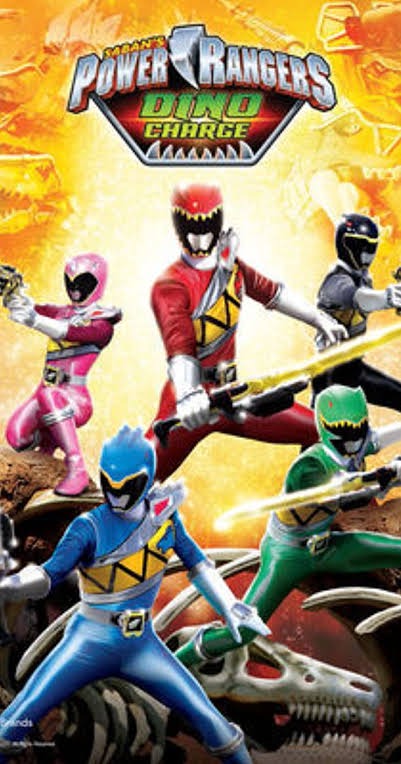 An Alien Bounty Hunter is in search of the powerful energems to destroy Earth. Five power rangers find the gems and activate the Arsenals with their Dino Chargers to fight the monsters 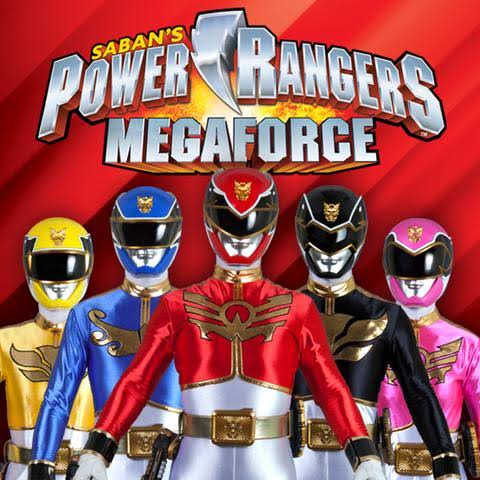 An evil galactic Armada came to destroy planet Earth, and now megaforce rangers need to harness the power of the past rangers to become the Power Rangers Super Mega Force. 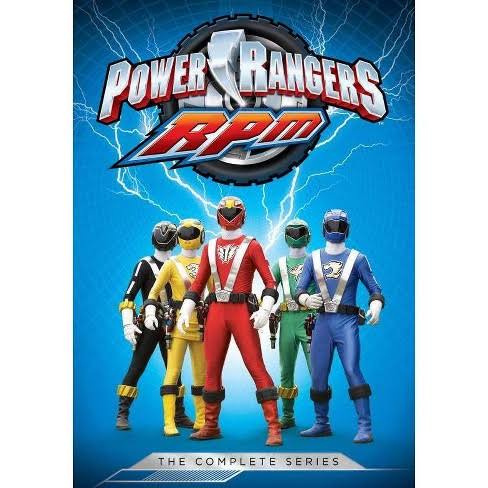 AI computer virus Venjix is all set to attack Corinth, the only city that has survived the carnage by its droids. The RPM power rangers must learn to use advance biotech vehicles to save mankind. 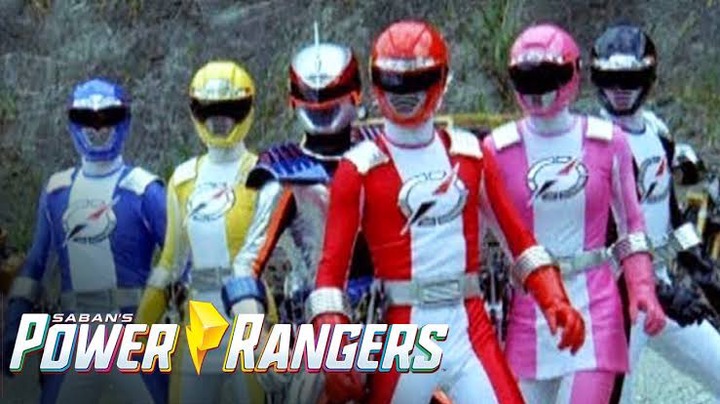 Five Teenagers must detect and secure ancient relics, which have unbelievable powers. At the same time,these teenagers must prevent a demonic corporation, which desires the relics for selfish reasons. 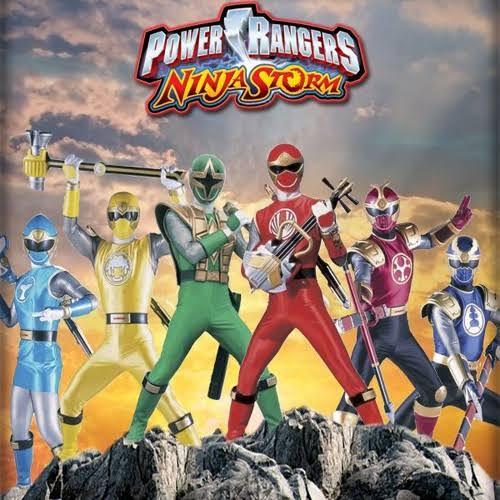 Three rebellious students are the last ones remaining at their Ninja Academy after evil Aliens attacked,led by a banished Ninja Luthor. With mankind at the brick of destruction, the fate of the world lies in their hands. 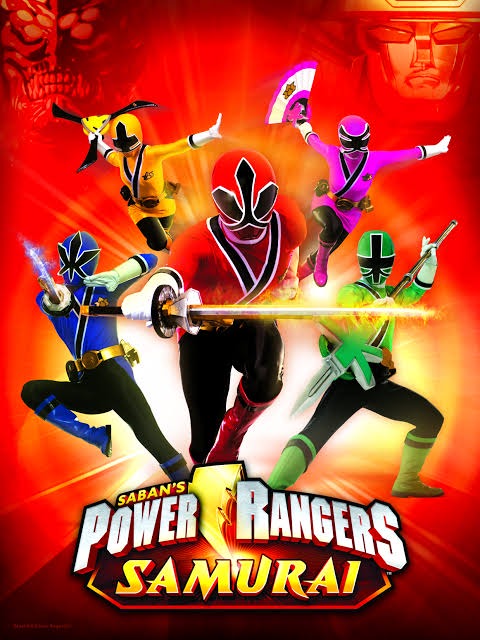 The Five power rangers must set out to battle against evil in the world. However, there must learn the ancient Samurai symbols of power to control the elements of Fire,Water,Sky,Forest and Earth. 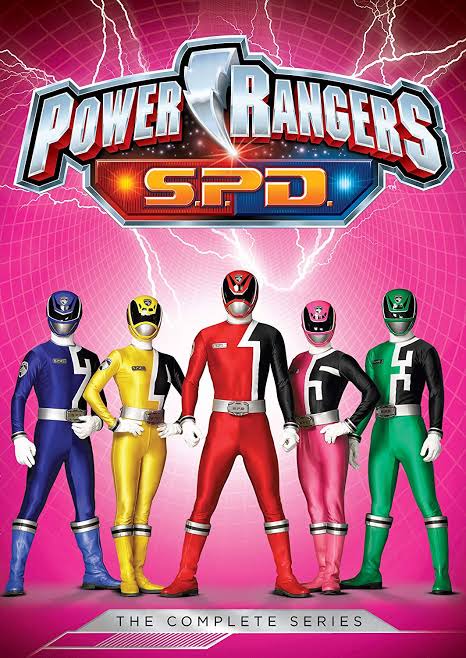 Somewhere in the future, Earth has welcomed aliens beings to live with humans. But, peace is short lived as an Alien Force turns it's destructive attention to Earth led by the menace Emperor Grumm. 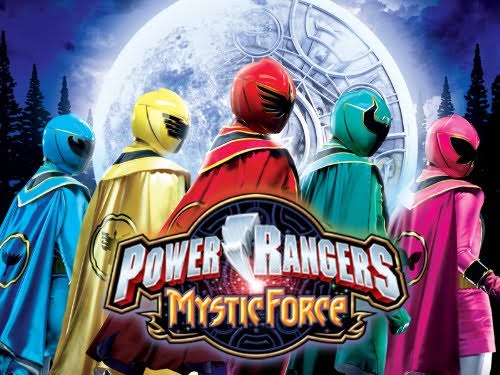 Years ago, the mystics had cast a spell and sealed evil to the underworld. Today when evil is about to emerge,5 teens are sought out to become the Power Rangers. Together they must save the world.

Please feel free to leave a comment at the comments section below if you feel anyone was left out or not rightly placed.