Which of these Battle Royale games is the most widely played game.

This article is about Four Battle Royale Online Games played Almost By millions peoples all over the world. 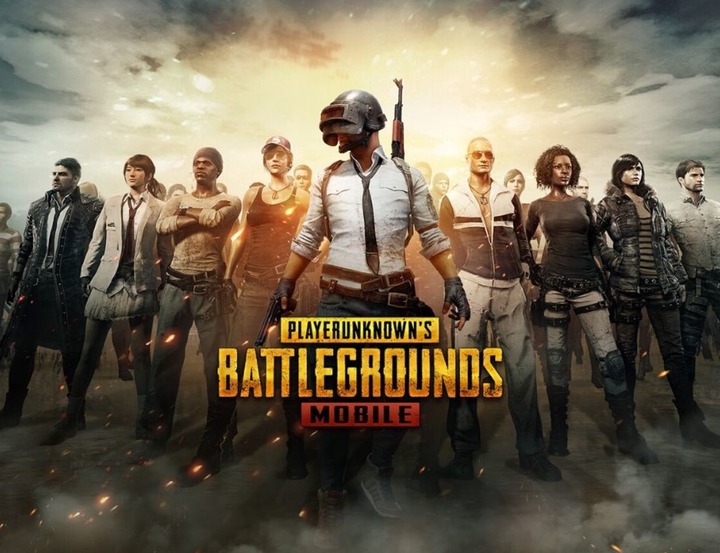 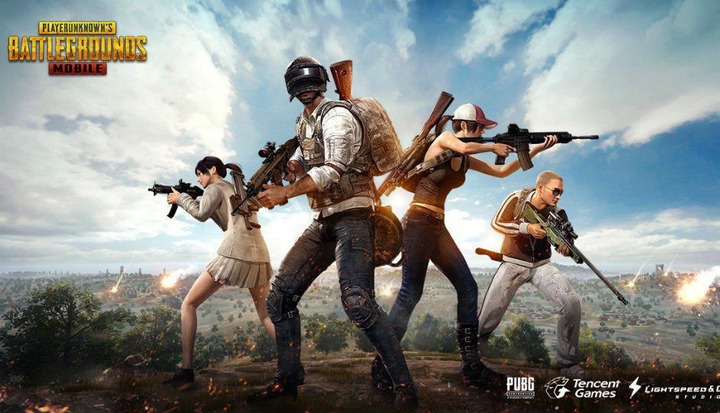 The game was developed and published by the PUBG Corporation, with Brendan Greene as its CEO and Lead Developer. 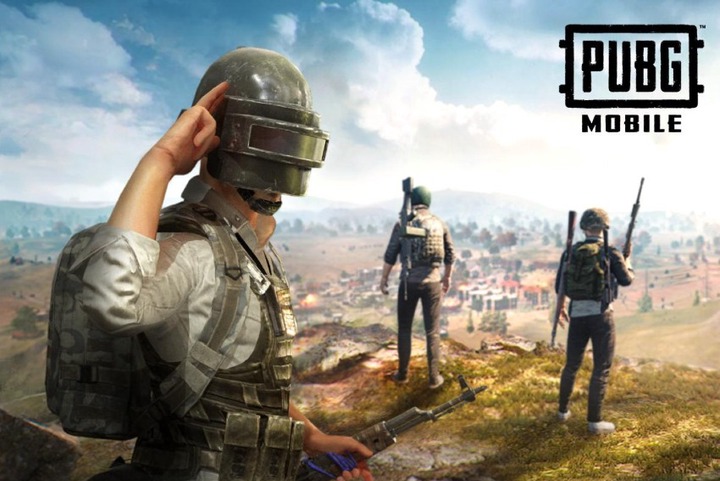 The game was developed and published by the PUBG Corporation, with Brendan Greene as its CEO and Lead Developer.The mobile version of PUBG is being handled by Tencent. 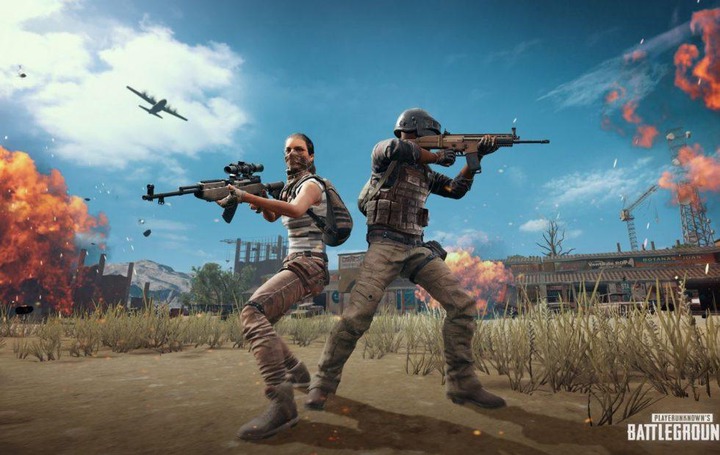 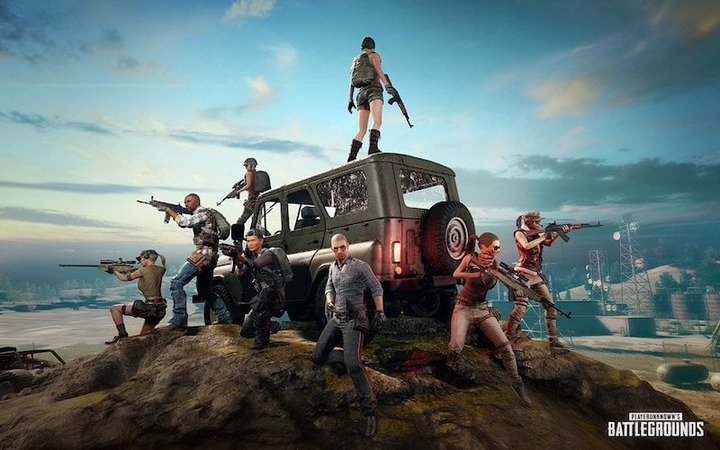 Free Fire is battle royale game, developed by 111 Dots Studio and published by Garena for Android and iOS. It became the most downloaded mobile game of 2019. 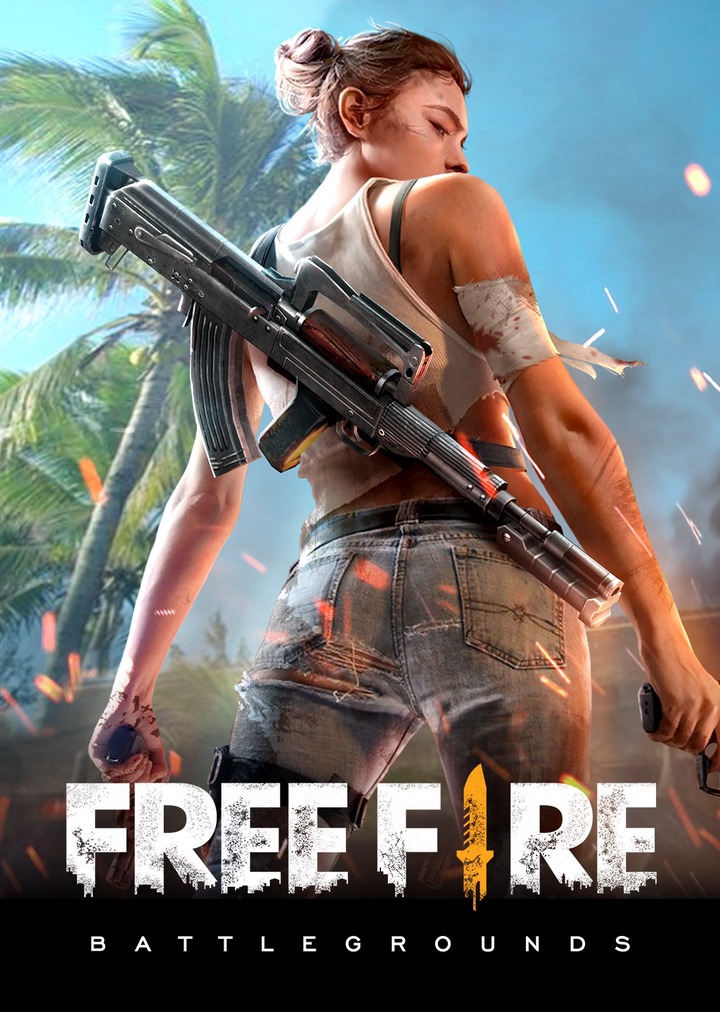 Garena (a portmanteau of the phrase "global arena") was founded in Singapore in 2009. Its first product, launched in 2010 was Garena+, an online game and social platform for people to discover, download and play online games. 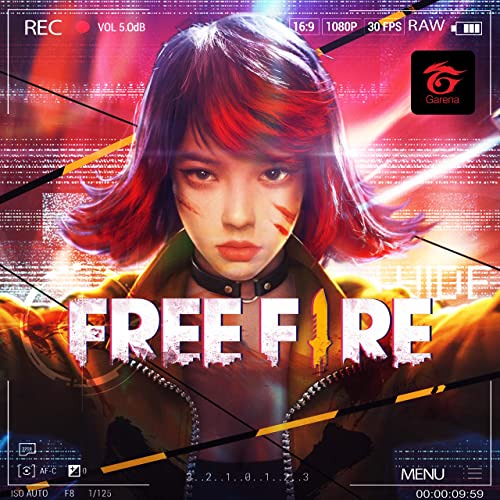 Free Fire is the ultimate survival shooter game available on mobile. Each 10-minute game places you on a remote island where you are pit against 49 other players, all seeking survival. Players freely choose their starting point with their parachute, and aim to stay in the safe zone for as long as you can. The last Team wins the game. 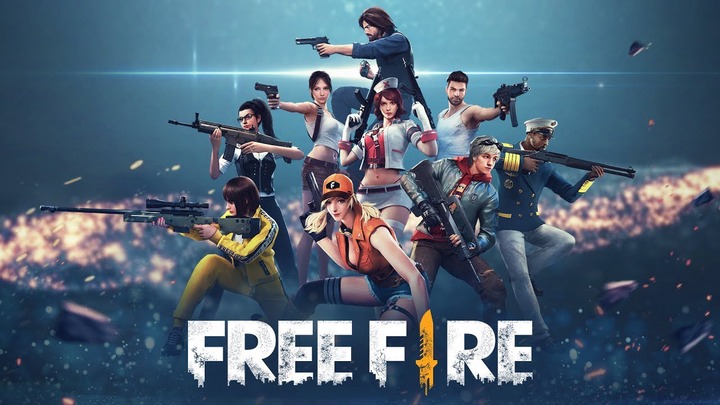 Call of Duty: Mobile is a free-to-play shooter video game developed by TiMi Studios and published by Activision and Garena for Android and iOS. 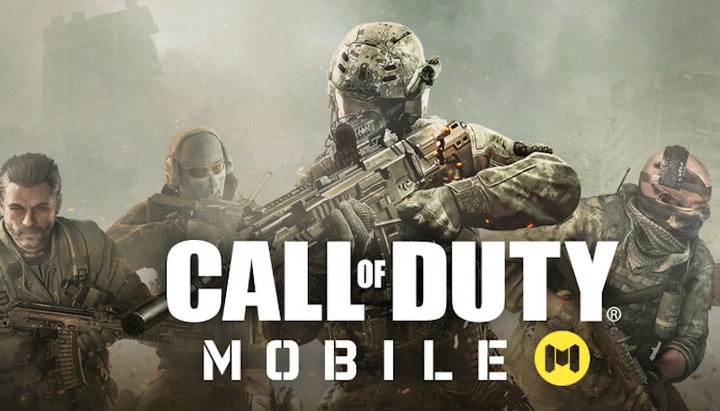 It was released on October 1, 2019. The game saw one of the largest mobile game launches in history, generating over US$327 million with 250 million downloads by June 2020. 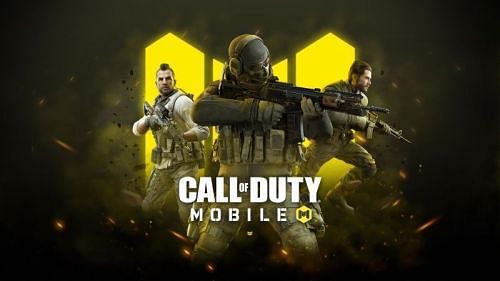 The stable version of the game has been finally launched on Android and iOS, and it's free to download and play for everyone. The game is a rival to the popular PUBG MOBILE and is published by the same Tencent Games. 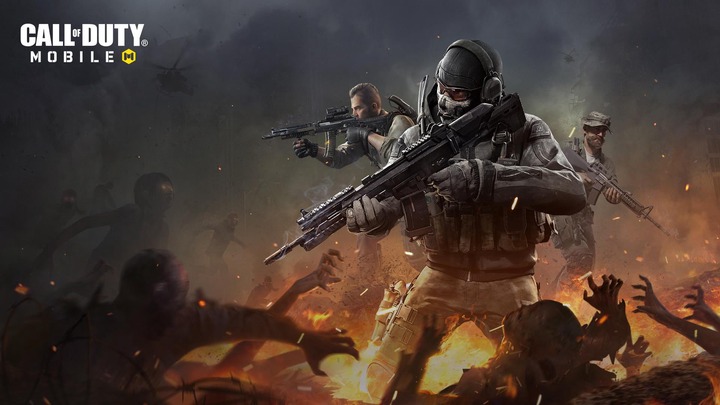 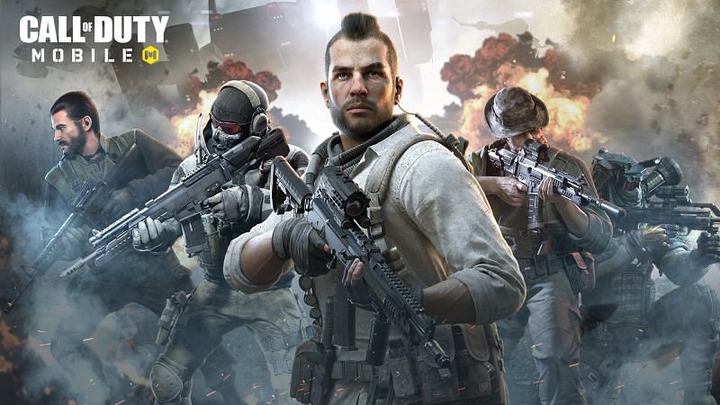 Fortnite is an online video game developed by Epic Games and released in 2017.Fortnite Battle Royale, a free-to-play battle royale game where up to 100 players fight to be the last person standing. 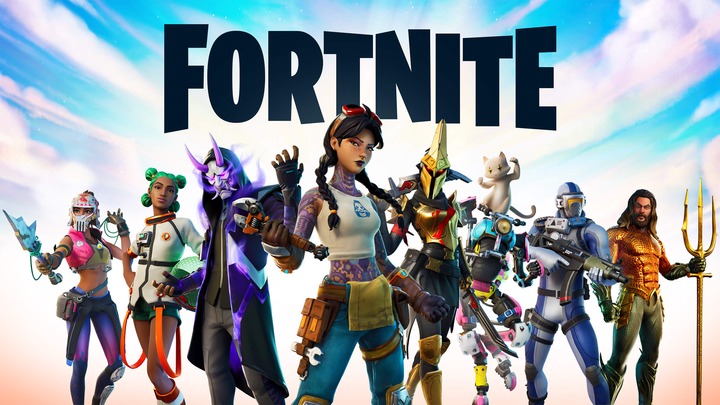 Epic Games, Inc. is an American video game and software developer and publisher based in Cary, North Carolina. The company was founded by Tim Sweeney as Potomac Computer Systems in 1991. 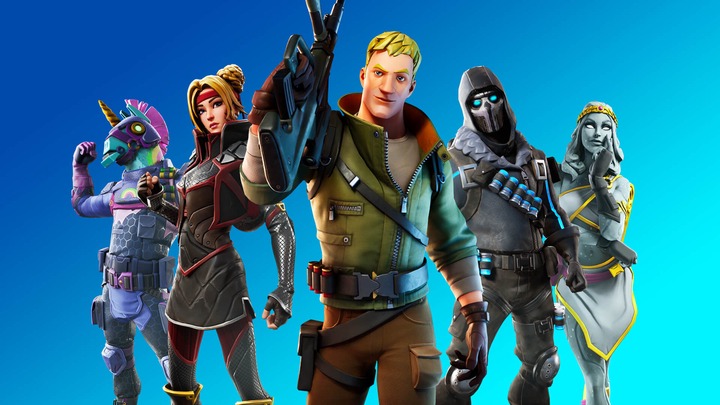 Fortnite offers players the chance to make use of multiple player skills, most of which are optional. At its core, it's a game about shooting people..... Battle Royale is also a pretty good stealth game, allowing players to creep their way into the end-game without firing a shot. 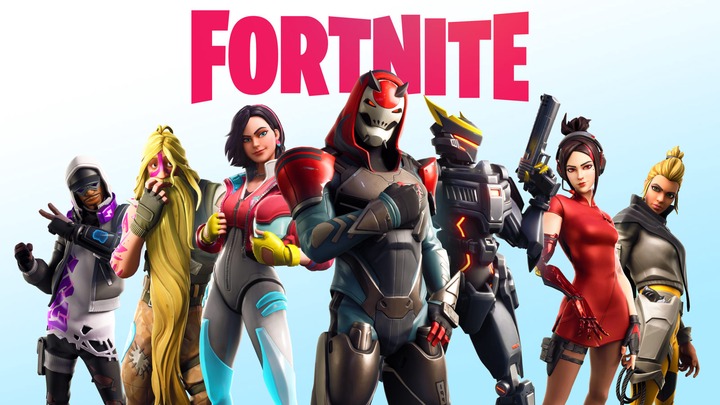 Build your fort as you battle to be the last one standing. Jump in and squad up with friends around the world or in the same room! 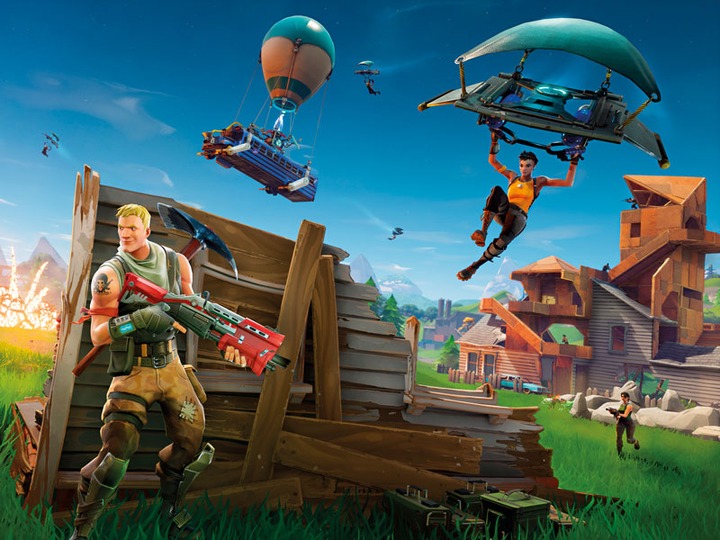 If you haven't play any of this game i recommend you to download any and try it out, I assure you that you are gonna have fun.

Content created and supplied by: Sim01 (via Opera News )