If you didn't play any of these 5 Mobile Games, "You're not from the Indomie Generation" 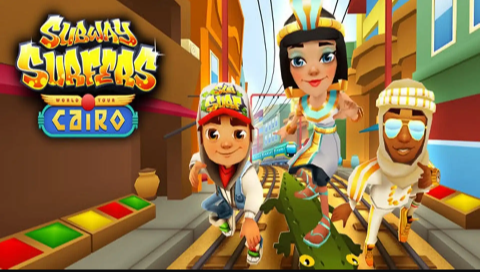 Subway Surfers is an endless runner mobile game co-developed by Kiloo and SYBO Games, private companies based in Denmark. It is available on Android, iOS, Kindle, and Windows Phone platforms and uses the Unity game engine. 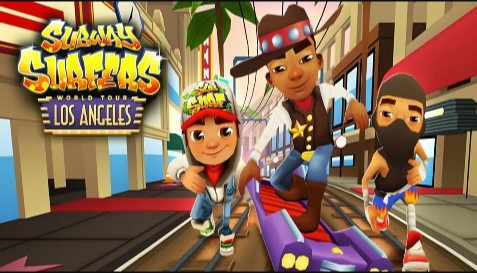 A sequel to Temple Run , the game was produced, designed and programmed by husband and wife team Keith Shepherd and Natalia Luckyanova, with art by Kiril Tchangov. 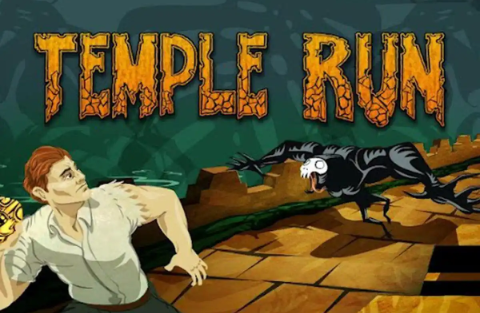 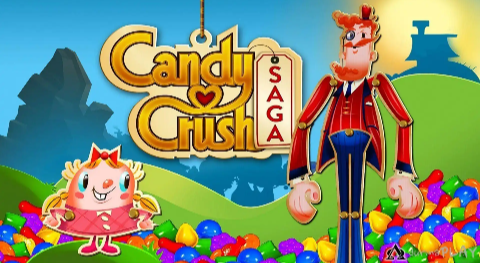 Candy Crush Saga is a free-to-play match-three puzzle video game released by King on April 12, 2012, for Facebook; other versions for iOS, Android, Windows Phone, and Windows 10 followed. It is a variation of their browser game Candy Crush. 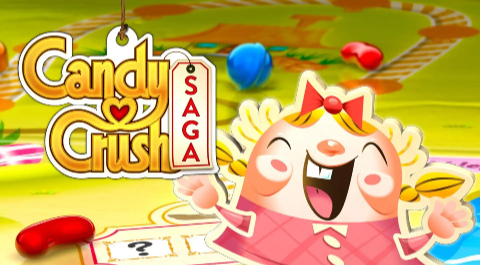 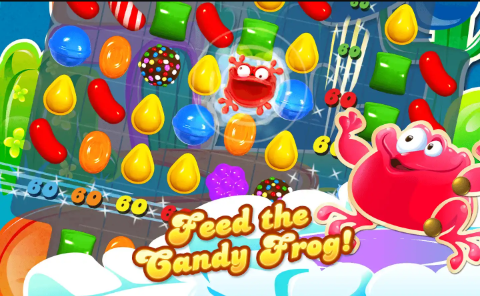 Snake is the common name for a video game concept where the player maneuvers a line which grows in length, with the line itself being a primary obstacle.

The concept originated in the 1976 arcade game Blockade , and the ease of implementing Snake has led to hundreds of versions (some of which have the word snake or worm in the title) for many platforms. After a variant was preloaded on Nokia mobile phones in 1998, there was a resurgence of interest in the snake concept as it found a larger audience.

There are over 300 Snake -like games for iOS alone.

sorry, there are no pictures but if u played in on the Nokia mobile, we are one. 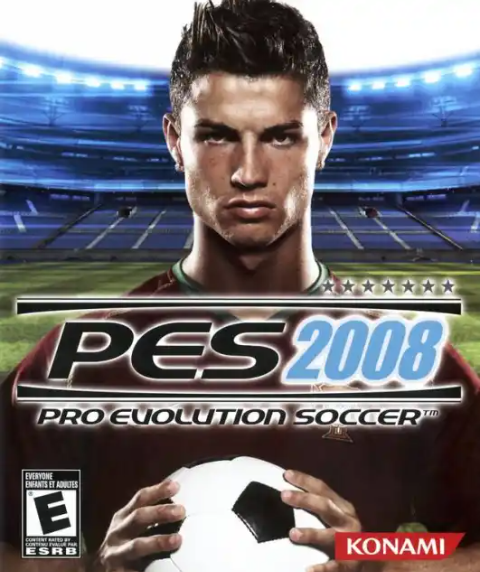 The game was announced on 18 June 2007. Its title is different from the other Pro Evolution Soccer games in that it is of a year and not a version; this was due to EA Sports.

FIFA series naming their titles with two digit numbers (i.e. 07, 08) and in conclusion would seem that PES was a year behind FIFA (to non-fans which had no knowledge of the previous games of the franchise).