By realsneh (self media writer) | 1 year ago

Amphitheaters, with their gladiators, executions, and macabre contests, have fascinated people for millennia. They have featured in countless novels, books, and video games. One of the best-preserved and possibly the oldest extant amphitheaters is found at Pompeii. It is one of the many structures that were protected by deep ash and debris when Mt Vesuvius erupted in 79 AD. 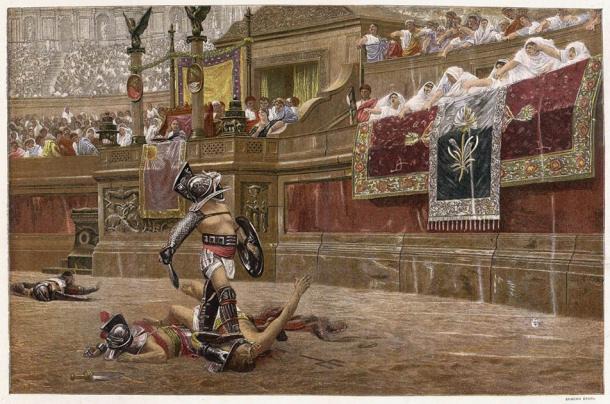 The History of Pompeii and the Amphitheater

Pompeii was originally an Oscan settlement made up of five villages. These villages united to form a larger community and came under the control of the Greeks from Cumae. At a later date they were occupied by Etruscans and in the 3 rd century BC the area went into decline when it was conquered by the Samnite mountain tribes. After the Romans were the victors of the Samnite Wars, it wasn’t long before Pompeii became a Roman colony and underwent a process of Romanization. 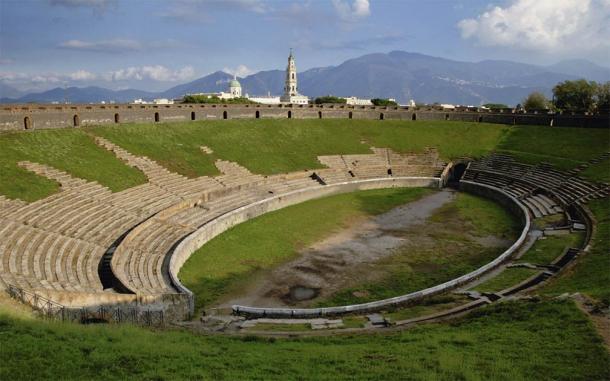 The amphitheater is the oldest and in true Pompeii style, is in a great state of preservation ( pwmotion / Adobe Stock)

The amphitheater was constructed between 80 and 70 BC by two local notables who built the structure to benefit the local community and also to win popularity and political support. As with other amphitheaters in the vast Roman empire, the one in Pompeii hosted gladiatorial games and this early model likely played an important role in the development of these contests. Other bloody tournaments involving animals were hosted and often criminals were executed to entertain the crowds. 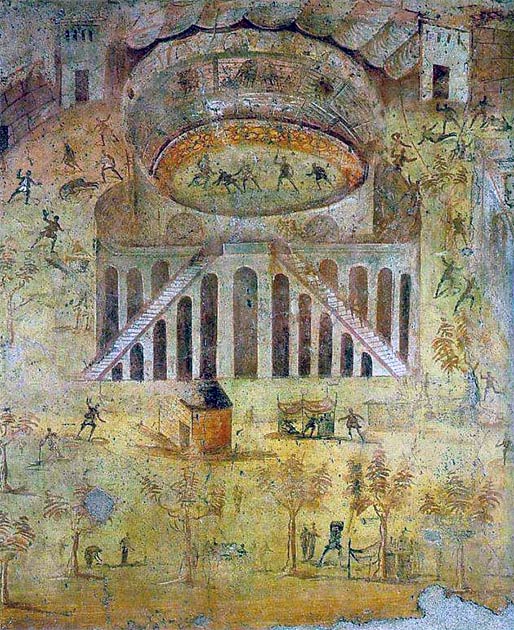 In 59 BC, Pompeiians and Nucerians clashed during some gladiatorial games and the senate ordered that the site be closed for 10 years. Sadly, in 79 AD Mount Vesuvius erupted killing approximately 1500 people and the town of Pompeii was buried under hot mud and ash, frozen in time for seventeen centuries. The structure, like the rest of the town, was forgotten about and lay undisturbed.

It was only in the 18th century that Pompeii was rediscovered and excavated. The arena was opened to the public in the 19th century and has been used to host concerts. Among those who played the venue were Frank Sinatra and Pink Floyd.

Content created and supplied by: realsneh (via Opera News )