By CleheTech (self media writer) | 2 years ago Fortnite Battle Royale is very fun game played by millions around the world, it is basically 100 players landing on an unknown battleground it is similar to pub g but it is way more fun for people worldwide, due to its cartoon like characters more than 50 million people play fortnite, that is show how fun the game is and have people been making money from fortnite by selling their account emote and their pretty gift cards.if you don't seem to understand the context of the game it is better you watch a 60-second video talking about the game and how it is played click HERE to watch the video. 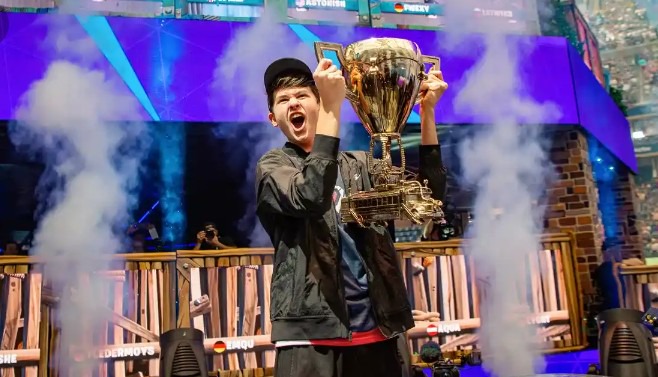 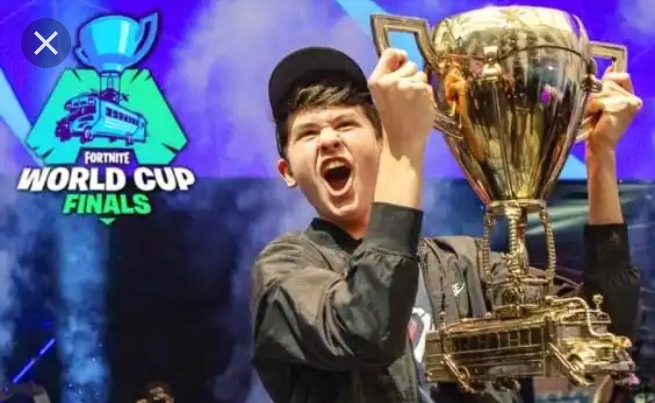 Last year a 16 year old named Kyle Gierdrof Bugha ,became three million dollar richer just by simply winning the fortnite Battle Royale world cup,people have played fortnite Battle Royale knows about how the game is complex and without having the right mechanism and Bell complete sense of conduct you will not be able to play the game.the wood is made for an alleged activities people see fortnite Battle Royale as a whole complete universe. Got the game has made the world seems a bit smaller because you can actually make friends online.

How can you participate in the Fortnite Battle Royale championship.

to be among the 100 players you are going to be selected to compete for the fortnite Battle Royale championship is quite easy firstly you have to play the ground of qualification, meaning you have to buy the qualifications create which is going to be hosted like a normal Battle Royale game in your own we cannot say that I'm playing but when you when you're going to be automatically sent a message and given an opportunity to participate in the hundred people world cup for the game. You don't have to essentially be at the first place to win money the second place wins 1.5 million US Dollars and the third place is given I think a million dollars why people are among the top 20 are given hundreds of thousands of Dollars first qualifer going to be given to 5000 US Dollars.

but actually qualify is not that easy you have to work hard daily and pull more hours into the game because the mechanism and the complexity of the game is quite harder than you think two is a fun and easy game to play. To know more about the game click HERE

Content created and supplied by: CleheTech (via Opera News )