By KarimJustin (self media writer) | 2 years ago The crème de la crème of all mobile games, First-person Shooter genre is the most sought-after of all mobile gaming genres. Being in absolute control while shooting and fighting is what most gaming buffs admire.

While we have run out of pleasurable things to do with our devices during this mind-numbing period, I drafted out a list of the best 5 FPS games that you should consider downloading for your Android devices. These games have experienced tremendous popularity and they include: 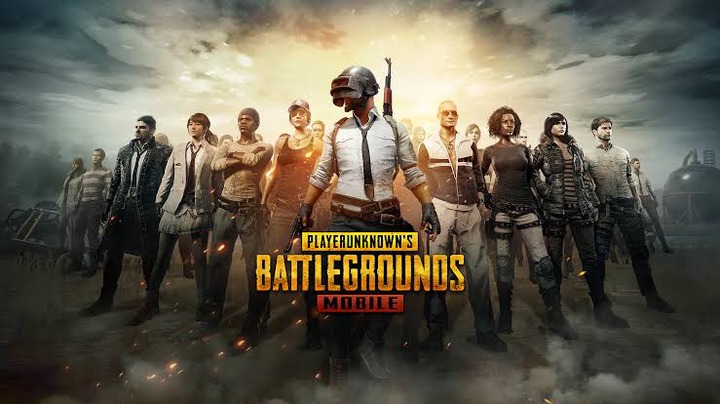 PUBG Mobile and Lite developed by High-speed and Quantum(Tecent Games Studio), published by Tecent Games. It is a Battle Royale game that offers suspense and incredible gameplay. The game was developed in 2018 but in a short time have reached the altitude as one of the most played mobile games on earth. The Battle Royale is the mode where you and 99 other persons land on an island. To win, you have to be the last man standing. There are tons of weapons and accessories available. There are many other modes including PvP where 8 or 10 players grouped in couples of 4 or 5 against themselves with the aim of each team achieving 40 kills before the other. Other modes include Zombie mode, War, War-RPG and so on. The Lite version is also very good but with a lower graphic rating and limited game modes. The PUGB size is about 1.8gb and the Lite 546mb. You can download it from Playstore and Apple Store. Call Of Duty Mobile developed by Activision makes its way to second on my list.

"The Call of Duty franchise begins with historically-grounded events happening during World War II. The first three games of the series follow the campaigns of American, British, and Soviet forces. While the events occurring throughout each mission exist as works of fiction, the World World II battles are historically accurate. A majority of campaign missions take place between 1939 and 1944."

It has a lot of features similar to PUBG only that in PUBG, you get to create your own character. Here, there are a series of built-in avatars to choose from. The gameplay profusely offers great graphics and controls. It also supports an autofire feature which is something PUBG lacks. The auto-fire feature is a feature which allows you to shoot automatically when your crosshair (aim) is on an enemy. The game also supports a lot of game modes just like the PUBG. The game size is at about 2.2 GB and can be downloaded from Playstore. 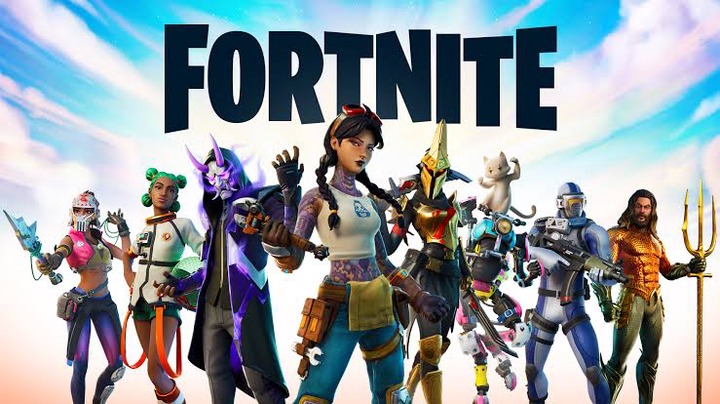 Fortnite is an online game developed by Epic Games. The game is available in three modes. First, the Battle Royale which includes 100 players, where you struggle to be the last man standing. It also offers Save The World mode where you fight in groups against zombies and other creatures and finally, there is a Creative mode where you are given the freedom to create worlds. Fortnite game size is at about 7gb and can be downloaded for free from Google Playstore. 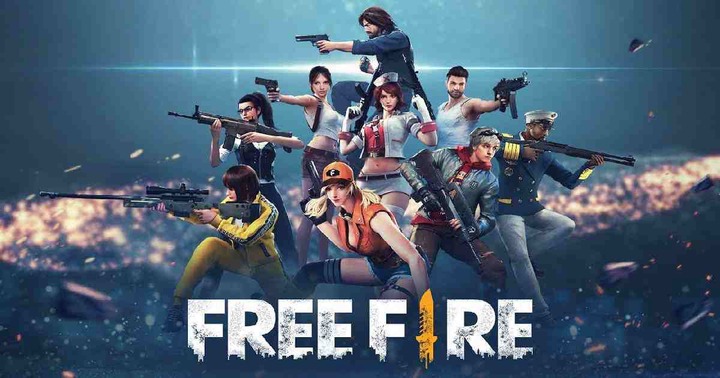 "A group of people from different background and classes were brought to an isolated island by a mysterious organization called 'FF'. They were told only 1 people can leave this island alive.Some of them were kidnapped by FF, some of them were attracted by FF's bounty game FF treats everybody as a tester, hypnotize them, brainwash them and genetically modified them. These testers have lost most of their memories and only a few pieces remained.However, these are not important. There is only one target for all of them: stay alive!"

Genera Freefire is developed by 111 Dots Studio and published by Garena for Android and iOS. It is another FPS game that can keep you pleased. Its graphics might not be as great as of the above listed but its multiple game modes compensate for that. Here, the Battle Royale mode encompasses 50 to 51 players and the last surviving player wins the round. The game size is about 500+ MB. Garena is currently working on an enhanced version of Free Fire which will be called Free Fire Max 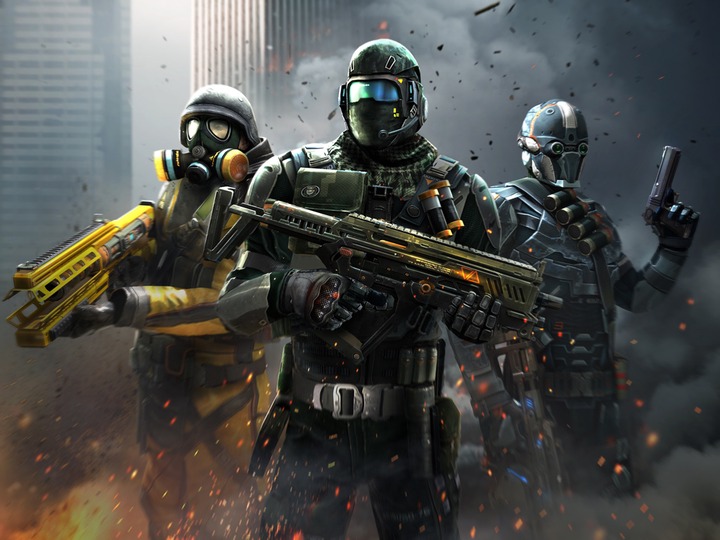 Modern Combat 5 Blackout is inspired by Call of Duty Saga. Developed by Gameloft, modern combat 5 cleaves to the 5 best shooter games for Android. One unique aspect about this FPS game is that it features a story mode unlike other variant FPS games. Modern Combat 5 promotes many modes such as Capture The Flag, Rush, Team Battle, Zone Control and Cargo.

There are many scenarios whereby you can fight tons of enemies controlled by AI. Machine guns, melee weapons and other assault gear are at your disposal. You can shoot down helicopters and other designated enemies. The games also feature online mode where you can 0lay with other players.

Modern Combat 5 Blackout offers you realistic graphics and promises to keep you thrilled with its sublime gameplay. The game can be downloaded from Playstore. Although the app size is at about 47mb, you still need to download an additional file of 1gb+ on launching the game.

This list is based on my ordeal. There are other amazing FPS games out there. You can easily like and comment with any FPS game(s) you think should have been more suitable on this list.

Content created and supplied by: KarimJustin (via Opera News )