Checkout These Apps: 5 Apps for Creating and Making Games on PC without any coding skills 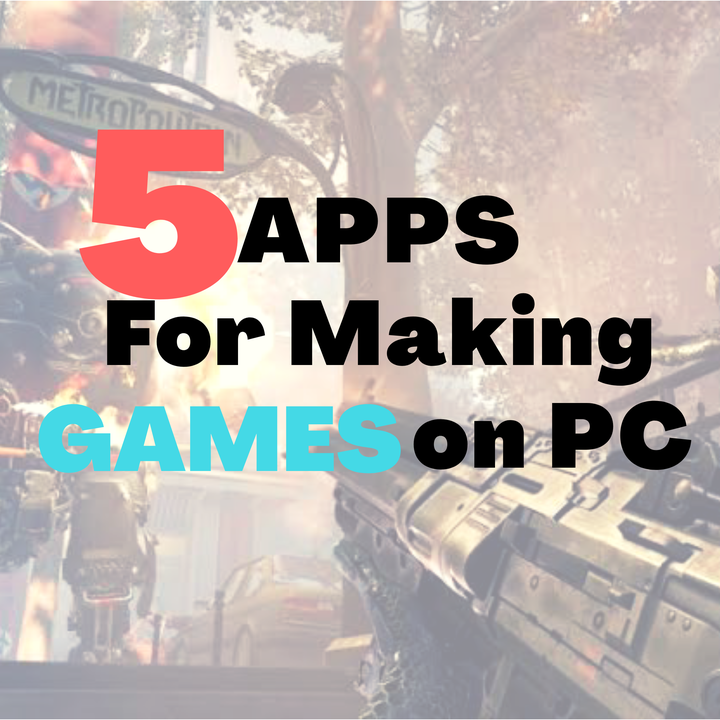 Most users love playing games on computer because of its high quality graphics. Do you know you can create and make games easier without any coding skills? Check out the 5 best apps for creating games on PC.

1. Unity: You must be familiar with this software company, one of the games created by unity is KILLER BEAN. Unity is a cross-platform game engine developed by Unity Technologies first announced and released in June 2005 at Apple INC. This game engine is used to create three-dimensional, two-dimensional, virtual reality games. 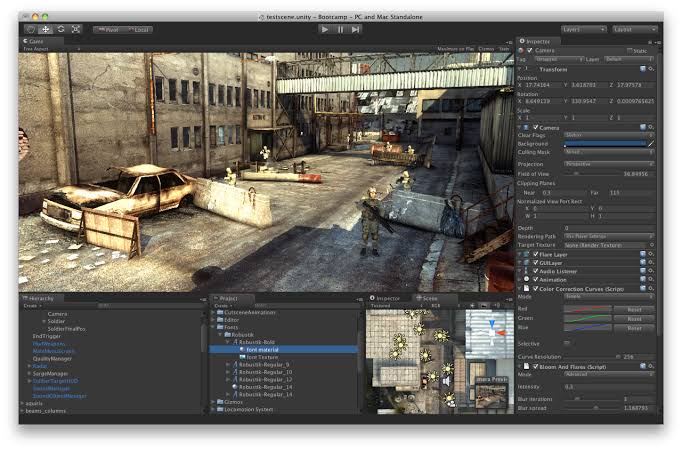 This game engine is written in C++(runtime), C# (unity scripting API). You can use this game engine to create awesome games on Windows, Linux, Mac OS and on lots of supported platforms without any coding skill.

2. GameMaker: is a series of cross-platform game engine created by Mark Overmas in 1999 and developed by YOYO games since 2007. This adorable app is available on Windows, Mac OS, iOS. It is used for creating 2d graphical games with vector graphics and limited use of 3d graphics. 3. Unreal Engine: is a game engine developed by Epic Games in 1998. This game engine is available on Windows, Mac OS, Linux, iOS, Android, PlayStation 4 and lots of other platforms. 4. CryEngine: This game engine was designed by the German game developer Crytex. This engine has been used to create lots of games. E g Far cry, sniper: Ghost Warrior 2. It was initially released in May 2, 2002, supported on most platforms. This game engine has very high quality graphical features compared to the rest on the list but this engine is not advisable for beginners. 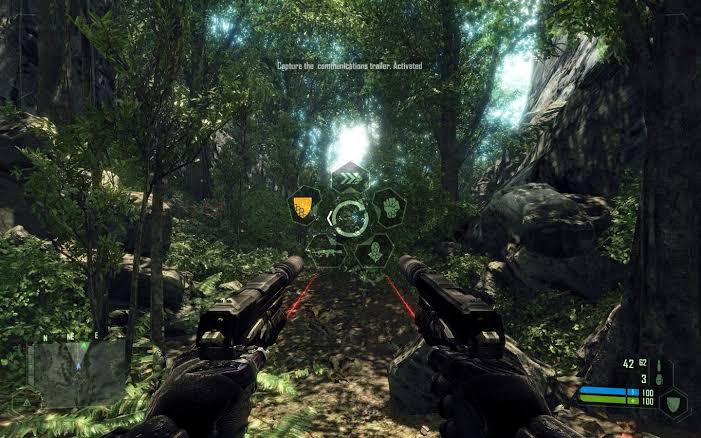 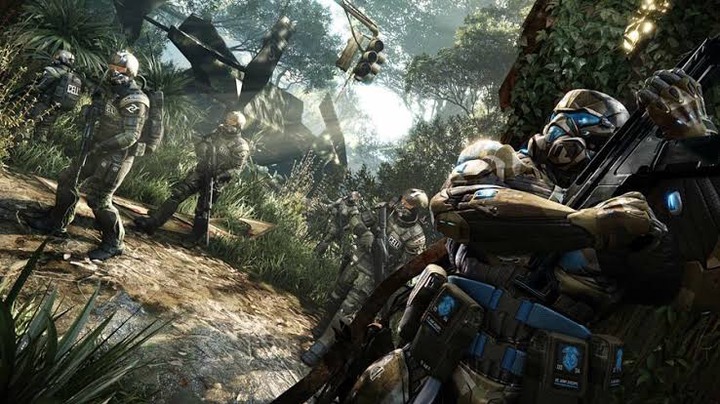 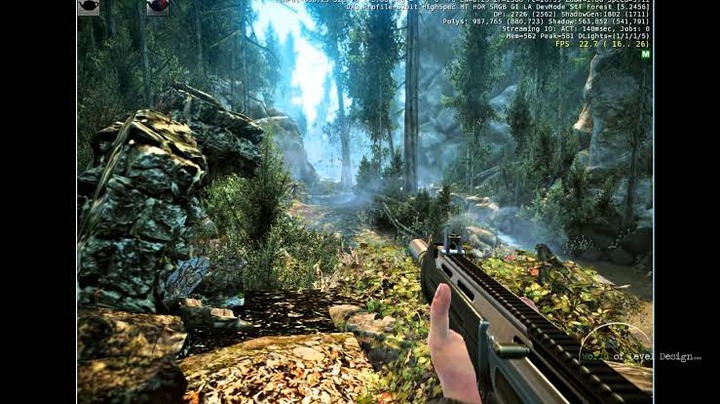 5. FPS Creator: You have gotten to the ultimate game engine, my best app, very advisable for beginners. 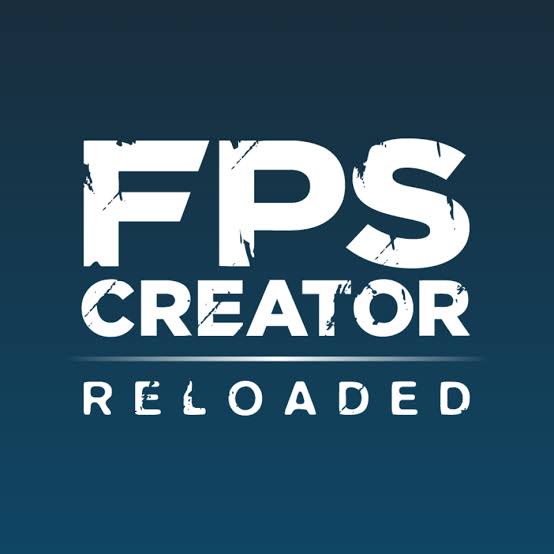 FPS Creator started 2005. With its intuitive 3d editor, making your game has become lot easier. Its drag and drop controls walls, lights, enemies, doors, weapons and more could be placed around your game world. 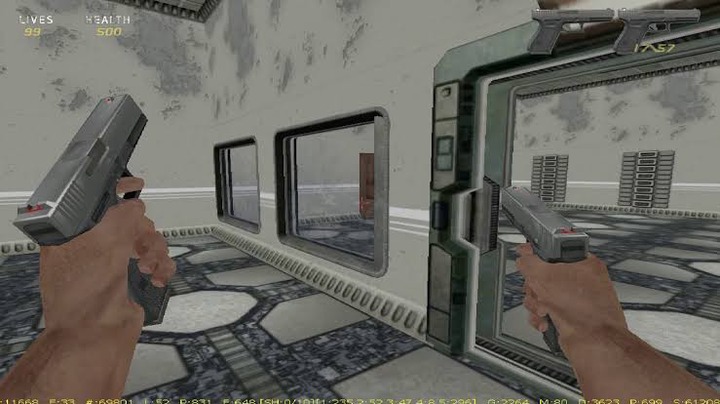 Are you excited? Try out these apps on your PC (Windows, Linux, Mac OS)

Which programming language is common to all these game engines? Let me know in the comment section.